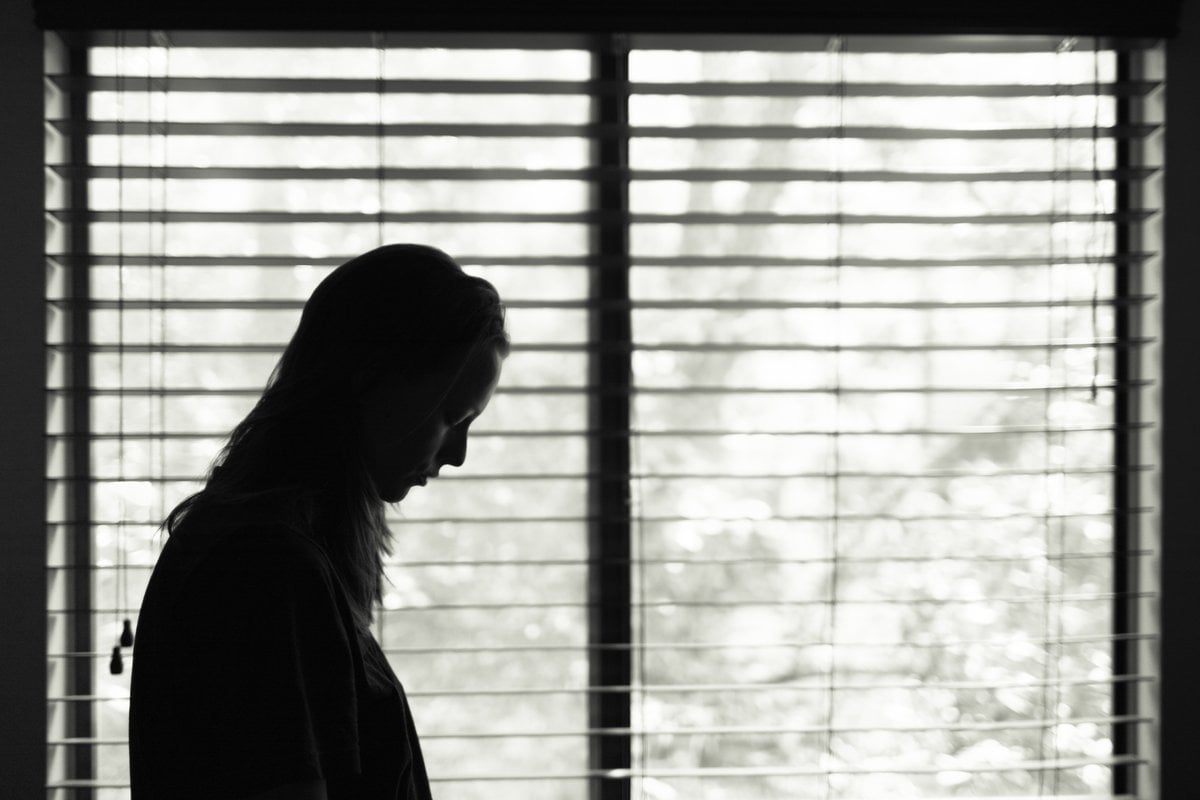 Last week, the break down of the alleged victim in the Jarryd Hayne rape trial made headlines. The woman was crying while in the witness box, as she argued that certain details she was being pressed on while giving evidence were unrelated to the case.

"It is irrelevant, you are making me look stupid and look like an idiot — he f***ing knows what I f***ing said," the woman said in court.

When the judge afforded her a break, she walked past Hayne on the way out and said "you f***ing piece of shit".

Pushing an alleged victim to breaking point is a regular occurrence for defence counsel. One person who knows how it feels is former St Kevin’s student Paris Street.

In 2013, Paris Street was a Year 8 student and a promising runner. His coach was Peter Kehoe, himself a St Kevin’s old boy who had been coaching at the school for decades.

In October 2014 Peter Kehoe was charged with grooming for sexual conduct with a child under the age of 16. At the time, Paris' case was not made public because he was a child. But this year, he decided to tell his story to ABC’s Four Corners.

Paris was only 15 years old when he gave evidence at Kehoe’s trial. The coach was found guilty and sentenced to a community corrections order and was placed on the sex offenders register.

Investigative journalist Louise Milligan, author of Witness: An Investigation into the Brutal Cost of Seeking Justice, says Paris described the trial as “a cognitive annihilation of my 15-year-old brain”.

Speaking to Mamamia’s daily news podcast ‘The Quicky,’ Milligan said: “He went home after his evidence that day and punched holes in the wall...

“We shouldn't be re-traumatising them. We shouldn't be leaving them with more trauma than the original crime, which is a very, very common comment made by these people.”

Explaining his own experience, Paris tells Mamamia he wasn’t prepared for what the defence counsel would subject him to in cross-examination.

“I knew that I would have to talk about the events that happened. I was very confident that all I had to do was tell the truth, and it would be a very simple, straightforward process. But really it was very different,” he recalls.

“The tone was very aggressive and just quite inhumane. It was nothing that I had ever experienced before... It's a very, very traumatising process.”

As a therapeutic exercise to express his emotions, Paris wrote down on paper how he felt in the wake of the trial.

"I decided to send it to Robert Richter [QC] with the hope that he would gain some insight into the types of experiences that he subjected me to in the cross-examination," Paris explains."

Milligan, who reproduced the letter in her book, explains to Mamamia that the response Paris received from Richter gave him little hope that he had been heard.

“Mr. Richter very quickly replied, within an hour and a half,” Milligan explains. “He said that Paris was just defining himself as a victim. And his reply was, in my opinion, just very heartless, very patronising, very infantilising.

“It may not comfort you to know that I have known people, my family included, who have been through trauma and suffering unimaginably greater than you can imagine and have made up their mind to construct a life on the basis that they were not responsible for a suffering inflicted on them and needed to live on and make a life in the best way, knowing they were innocent,” Richter responded in part, according to Milligan.

Richter continued: “All I can do is to urge you to gather whatever strength of character you have, to make something of your life, rather than to define yourself as a victim and as someone who has no agency over your future.”

Milligan explains that Paris’ letter was a cry for help which evidently was not heard by Richter.

“Imagine what it's like to be Paris, because you can hear in Paris his voice, how painful this has been for him.” 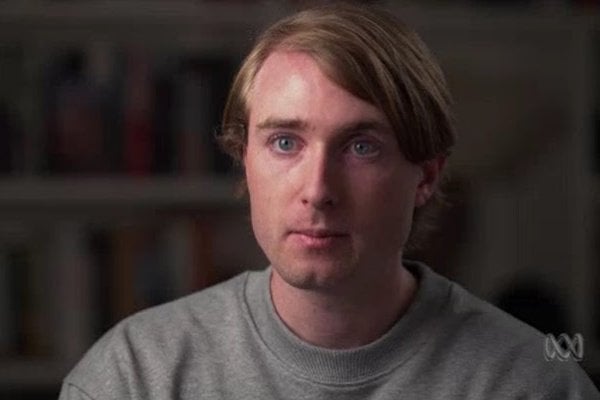 In her research, Milligan reported on the techniques the defence counsel will employ to undermine the story of the alleged victim. She said a disturbing example is in the case of Saxon Mullins, a then 18-year-old girl who was led to an alleyway behind a Kings Cross nightclub and was anally penetrated by a 21-year-old in 2013. Milligan says the defence counsel repeatedly referred to Mullins as ‘Madam’.

"When I asked the defence counsel about that - he's not allowed to discuss specific cases - but he happily explained to me that referring to a young teenage complainant as 'Madam' was a device that he used to, "put some age on her," because you don't want a jury thinking that she's some sort of young, innocent, naive girl."

As Paris explains, five years after the trial, “It's a very, very traumatizing process... Something definitely needs to change.”