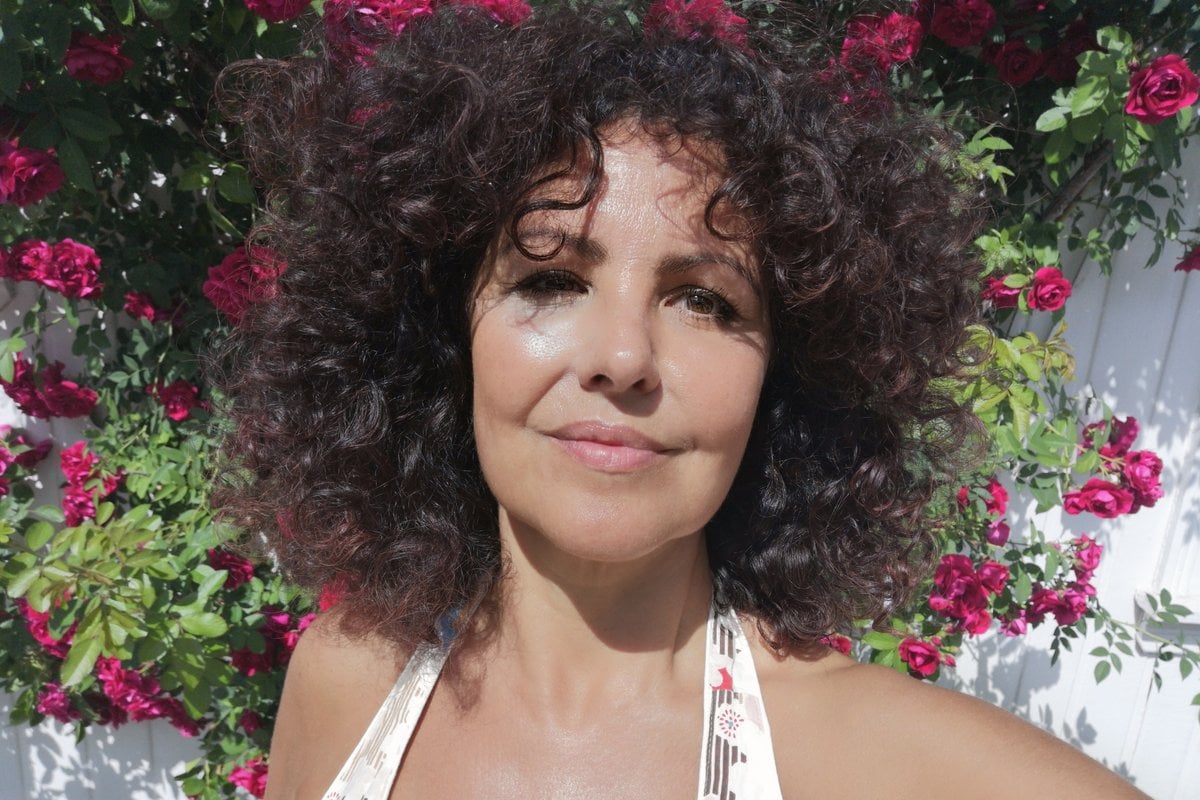 When I had my first kid, a neighbour told me that once you get used to one phase, your child will throw you for a loop and enter a whole new phase. The lesson: don’t get too comfortable because it’s going to turn upside-down again.

The same can be said for separation and divorce.

Watch the trailer for The Split, Mamamia's podcast to help you through separation or divorce. Post continues below.

In August I told Joseph that I wanted a divorce. He flipped out. He cried. A lot. He got angry.

I proposed a Parenting Marriage, which is separation but staying under one roof for the sake of the kids. We’ve worked with a divorce counsellor and amazingly, things seemed to be working out. A new financial strategy with a division of accounts and new credit cards was made. I thought we were even ready to tell our friends.

When talking about either of us dating in the future, Joseph insists he isn’t dateable. He says he can’t pick up women on dates with his generic Hyundai. I told him to buy whatever car he wanted. He picked on parts of his appearance. I told him to get hair transplant surgery.

Is it normal for wives to work on making their husbands more desirable for other women? I need him to rebound from our marriage and get it on with someone else. I’ll be his pimp if that’s what it takes.

Today is my husband’s hair transplant surgery. Joseph loathes any kind of physical pain and regretted putting the deposit down. Even before splitting up, we rarely communicated during the day. Being indoors in the same house for months means we text between rooms more often than we speak. I figured the only message I would receive would be when it was time to pick him up.

Nope. Instead, he sent me the following bursts of texts:

You are the greatest thing to happen to me

And I also felt I never deserved you

I love you more than anything

I just want to be loved by you

What is the appropriate reply to that? There’s no way I’m going back to our traditional marriage. Even if I did, the damage caused would be too great to undo. He would forever feel like I had one foot out the door. Which is true.

Listen to The Split, Mamamia's podcast to help you through separation or divorce. Post continues below.

When you ask for a divorce, you can’t undo it.

I replied with, “I’m sorry. I don’t know what to say. I hope the surgery is going well and it doesn’t hurt.”

Ugh. UGH. I thought we were past this point and moving towards a proper split.

The few odd people who know about my situation say we both need time away from each other. I agree. The problem is that Joseph insists he can’t be alone in a hotel room and that it’s not necessary. He doesn’t think getting distance will help with this breakup.

That means I’m free to leave overnight to get space, but because I’m the only one doing that it makes me the asshole parent who looks like she’s running away from her family. If Joseph did it as well, on a regular schedule with me, it would look more equitable to the kids.

I need to take this separation to the next level but I’m not sure how. I want my own room in the house and I’m willing to forego the master bedroom for it. However, the spare room is filled to the brim with his random collectibles, laptop, and miscellaneous crap. It’s all too easy to behave like we’re still the married couple we once were (not that it was all that good in the first place, which is why it’s easy to behave this way).

We only have two pictures of us on display. I had an excuse to remove one because of the space needed for my faux-home office. Taking down our wedding picture from the wall would take the separation to the next level; I have to weigh the pros and cons of such an egregious act.

He’s still clinging to the remnants of our former life while I’m hacking away at them with a sledgehammer.

I thought telling him back in August that I wanted to end our marriage was like swiftly ripping off a bandaid. Instead, it’s a slow, painful tear for him. These things take time, but what if this is taking more time than it should? If we had flat-out divorced ASAP maybe he wouldn’t still cling to the impossibility of us working things out.

The destruction of our marriage shouldn’t have been a surprise to him given the turmoil and betrayal we both caused. We weren’t going to ride off in the sunset wildly in love; we were limping along while leaving a trail of blood behind us.

This post originally appeared on Medium  and has been republished here with full permission.

Reply
Upvote
1 upvotes
I will never understand how unhappy couples share a bedroom. The first step of a separation is moving out of the bedroom. If the spare room (in this scenario) is full of the other person’s stuff then it should be moved by the author if necessary.
C
cat 2 years ago

Reply
Upvote
1 upvotes
This seems like way too much importance to place on what he said to you while he was drugged and about to do something he was scared of. It may not be how he feels at all.
Why on earth are you telling him to get a new car and hair transplants? Why discuss dating? For a start it’s fairly cruel to tell someone to get plastic surgery. Secondly, that is a line you are massively blurring.
If you want the seperation to go faster, move it along. Yes, you may look like the bad parent. If you are that concerned about what the neighbours or school parents think then I don’t think you really do want it to move on that badly.
This isn’t sledgehammering the foundations, it’s pouring water and hoping they rot away quickly.
News
General
Opinion
True Crime
Politics
Sport
Explainer
Entertainment
Celebrity
Reality TV
Movies
TV
Books
Rogue
Royal
Lifestyle
Beauty
Fashion
Weddings
Home
Wellness
Health
Fitness
Travel
Food
Family
Before The Bump
Pregnancy
Baby
Kids
Teens
School
Parent Opinion
Work & Money
Money
Finance
Career
Lady Startup
Relationships
Sex
Dating
Separation
Friendship
Family
Real Life
Couples