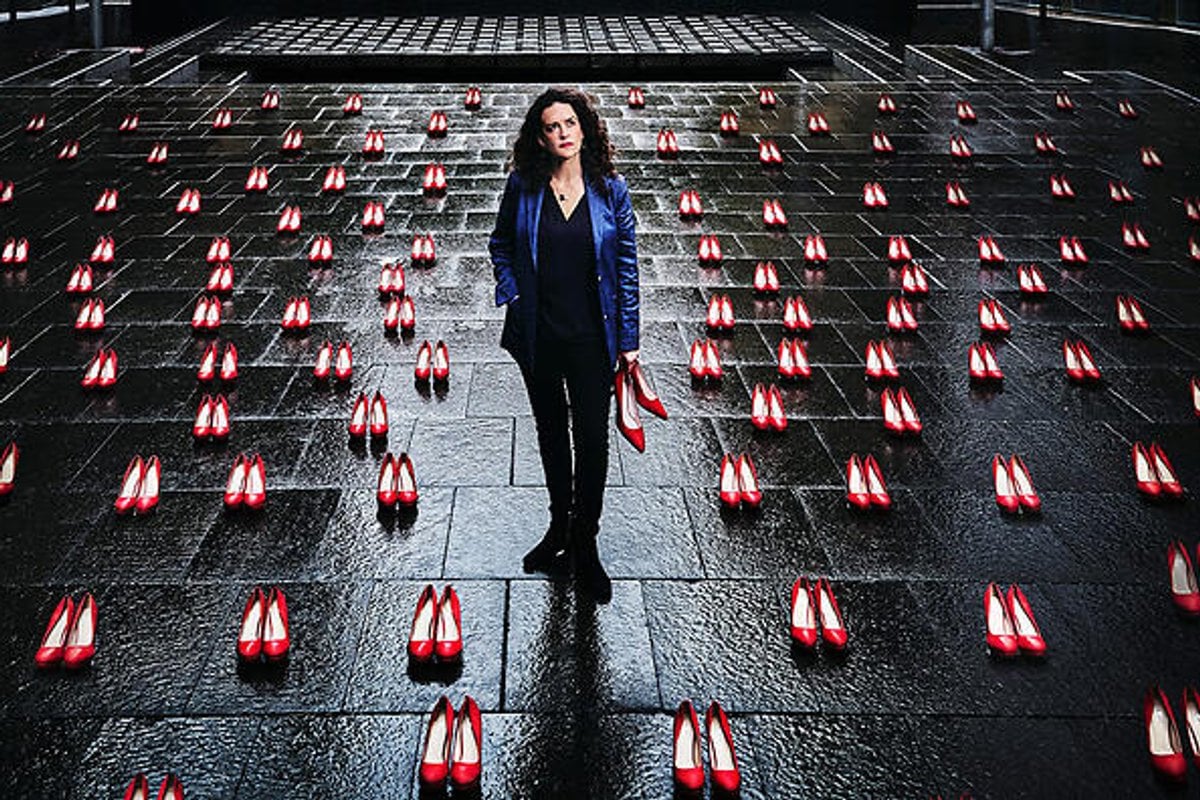 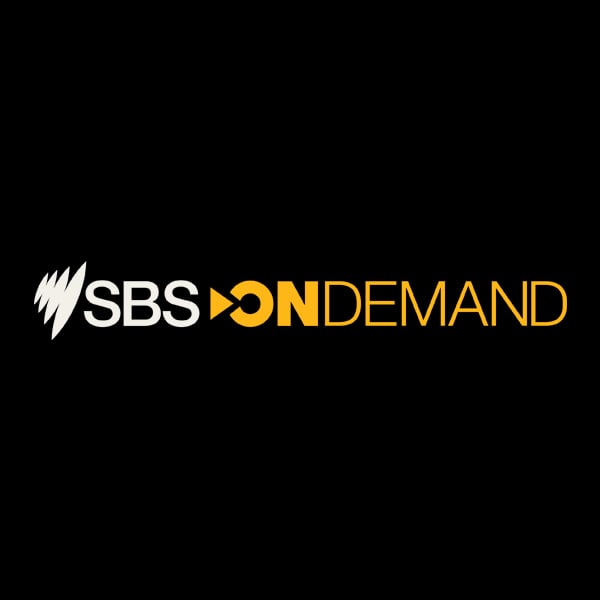 Thanks to our brand partner, SBS ON DEMAND

Domestic abuse is rife within Australia, a terrifying issue made all the more complicated by the fact that so many stories remain hidden. This country is facing a domestic abuse epidemic that shows no signs of slowing down.

On average, one woman a week is killed by a current or former partner in Australia, and well over three million adults and children are victims of domestic abuse.

Behind these sobering figures are a series of stories and faces of everyday Australians, many of whom will never have their voices heard.

Unearthing these hidden stories is the premise behind the new SBS documentary See What You Made Me Do, a landmark three-part series hosted by Jess Hill, a Walkley-award winning investigative journalist and author who has been reporting exclusively on domestic abuse since 2014.

Take a look at the trailer for the new SBS documentary See What You Made Me Do. Post continues.

In the documentary, which will air during Domestic and Family Violence Prevention Month in Australia, Hill speaks with domestic abuse survivors who describe how abusive behaviours can shift and evolve, with violence only one element among many that these victims can face.

The documentary also speaks to domestic abuse perpetrators and people working with them to curb their behaviours.

As Hill travels across Australia, she also shines a light on much-needed innovations with the power to make a seismic difference to curbing the domestic abuse epidemic facing our country.

Without change, the current domestic abuse crisis will continue to tightly grip Australia, with more devastating consequences. We are not even halfway through 2021 and yet the list of women whose lives have been lost to domestic abuse continues to grow. Now, more than ever, we must do more than look at the daily headlines and shake our heads in sadness.

This is exactly why See What You Made Me Do feels as much like a battle cry as it does a documentary, one that will provide a much-needed understanding of the national crisis Australia currently finds itself enveloped in.

This year there is already a feeling of change in the air, a rejection of the idea that more deaths can go unnoticed and that stories of domestic abuse and assault can go untold.

In March of this year, tens of thousands of people turned out to marches across Australia, protesting against the sexual abuse and harassment of women in the country.

As See What You Made Me Do so powerfully points out, there is still more work to be done, and as Jess Hill urgently notes with 'millions of Australians [who] have been subjected to domestic abuse and coercive control, the time to confront it is now.'

The strength of See What You Made Me Do is that it delivers important statistics and examples of how domestic abuse is seen and reported in Australia, while also putting human faces and stories at the heart of the documentary.

In episode one, viewers are introduced to domestic abuse survivor Jessica Nitschke, an independent career woman, who, alongside her mother, tells her story of being trapped in a debilitating relationship. One where she was targeted and then sexually and emotionally abused by a man she met on a dating app.

By telling her story, Jessica shows how any person can become a victim of controlling behaviours and cease all contact with friends and family as a result of it.

See What You Made Me Do also sees Hill tackle a misguided question she is often asked when reporting on domestic abuse and that is "why doesn’t she just leave?".

After watching this series, it's hard to imagine anyone ever asking that question again. It shows that leaving an abusive partner is one of the most dangerous moves a person can make.

For a range of complex reasons, in so many cases women will stay with their abuser, living under the threat that the situation will become much more dangerous if they tried to leave.

As the documentary points out, every week in Australia, a woman is killed by her former or current partner.

According to Hill, confronting and changing Australia's alarming rate of domestic abuse requires these stories to be heard.

Interwoven across the series are the faces of people who could be our own family, friends, colleagues and neighbours.

There's Sue and Lloyd Clarke, who lost their daughter Hannah and their three grandchildren, Aaliyah, Laianah and Trey, to a man who refused to let them leave. In the series the couple detail the extreme lengths they went to protect their loved ones and keep them safe, but in the end it was not enough.

In this way, See What You Made Me is both an educational tool and a way to give a voice to the traumatised families who have been left behind.

Families who are still living with the emotional, physical and financial consequences of domestic abuse, but are given very few outlets of support or room to share their stories. In so many cases, domestic abuse is still seen as a 'private matter' and not something to be discussed in a public arena.

It's a way of thinking that urgently needs to change.

See What You Made Me Do shines an important light on how domestic abuse is still so badly misunderstood in Australia and how all of our systems, including police and family law, need to change in order to be truly protective.

There's a bigger conversation we need to have around domestic abuse in Australia, and See What You Made Me Do is here to kick-start it.

See What You Made Me Do is a new 3-part SBS documentary series that explores one of the most complex and urgent issues of our time - domestic abuse. Presented by investigative journalist Jess Hill, this series examines the fine lines between love, abuse and power. Stream Free on SBS On Demand.

If this article or the documentary raises issues for you, or if you’re concerned about someone you know, please call 1800RESPECT on 1800 737 732 or visit 1800respect.org.au.

See What You Made Me Do is a new 3-part SBS documentary series that explores one of the most complex and urgent issues of our time – domestic abuse. Presented by investigative journalist Jess Hill, this series examines the fine lines between love, abuse and power. Stream Free on SBS On Demand