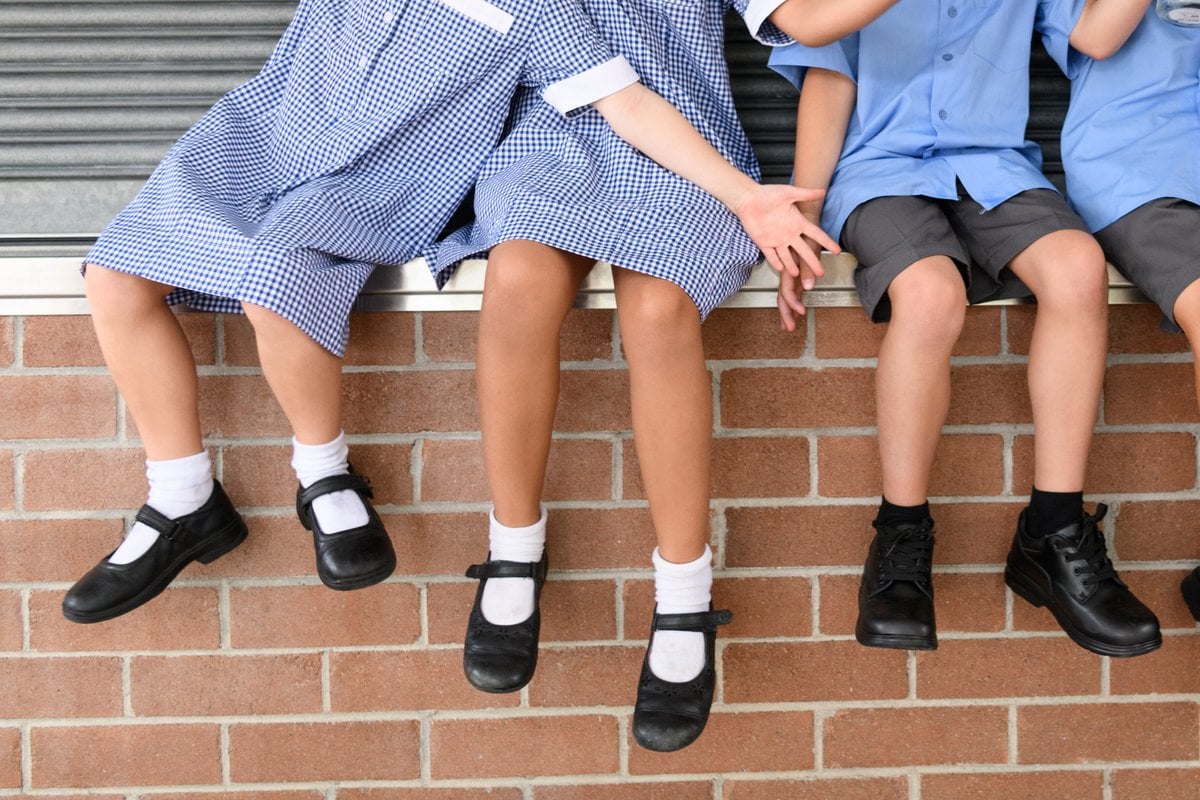 I had to wonder whether I was writing this because of sour grapes, and I decided I was not.

I had attended with no expectations at all. I had been looking forward to my daughter’s Year 6 graduation and instead of an inclusive and heart-warming ceremony celebrating years of diverse children doing wonderful growing; I left shaking my head. It was a simple exercise in nepotism, whereby every child whose parent had held an integral role on the various councils and sub-committees at the public school walked away recognised, congratulated and with a swag of awards cementing their ‘specialness’.

I recalled my own childhood and the end-of-year awards, and how if you got the most marks on the end-of-year spelling test or maths test you received the subject award. It was a no brainer, and dead boring for the child who had to sit there for three hours watching the same kids get congratulated year in and year out. But 30 years later, nothing has changed, except the criterion for recognition.

These awards are now a variety of ‘citizenship’ and ‘spirit’ awards, but no less significant in that the recipient is well acknowledged, and the criterion is growth, inclusion and maybe even kindness. But who judges such an award and how the process is managed is entirely unknown to those not involved in the process.

Yet again Child A received this final ‘citizenship’ award. Her brother had received it the year before, and she again, the year before that. One award for the entire school per year. Her mother held a pivotal P&C role and is widely known to all as somewhat of a stalwart at the school. She is embedded in everything. But surely one recognition once per child is enough? What are the chances of in a school of 600, her children being the only stand out children year in and year out when it comes to the criteria of integrity and inclusion? Doesn’t say much for the other 99.7 per cent of children who make up the community, but who miss out.

Then another Year 6 spirit award went to the current P&C head’s child. Again, her child is uniquely special for characteristics of integrity and strength. The P&C certainly are raising ethical and responsible children, I conclude, from my corner seat in the back row.

I didn’t want to think 'how unfair', but then the child who was just awarded the citizenship award turned to mine and said "do you know you are the only one sitting here that didn’t receive an award today?"

I thought about what citizenship means. My crushed daughter had tears in her eyes. I thought of the impartiality attached to the awards received in my generation. They weren’t creative awards. They didn't reflect on the recipients’ personalities or claim to be an assessment of intrinsic traits of goodness.

But as a single parent, with a full-time job, the ability to help in the canteen only once a month, and the odd reading morning at school, it seems my children have about the same chance of receiving the citizenship award in present day, as I did as an undiagnosed ADHD child in 1990.

The only difference is, I didn’t leave the ceremony feeling like I wasn’t a good person and entirely confused about how those kids won those awards in the first place.

The author of this post is known to Mamamia but has decided to remain anonymous for privacy reasons.