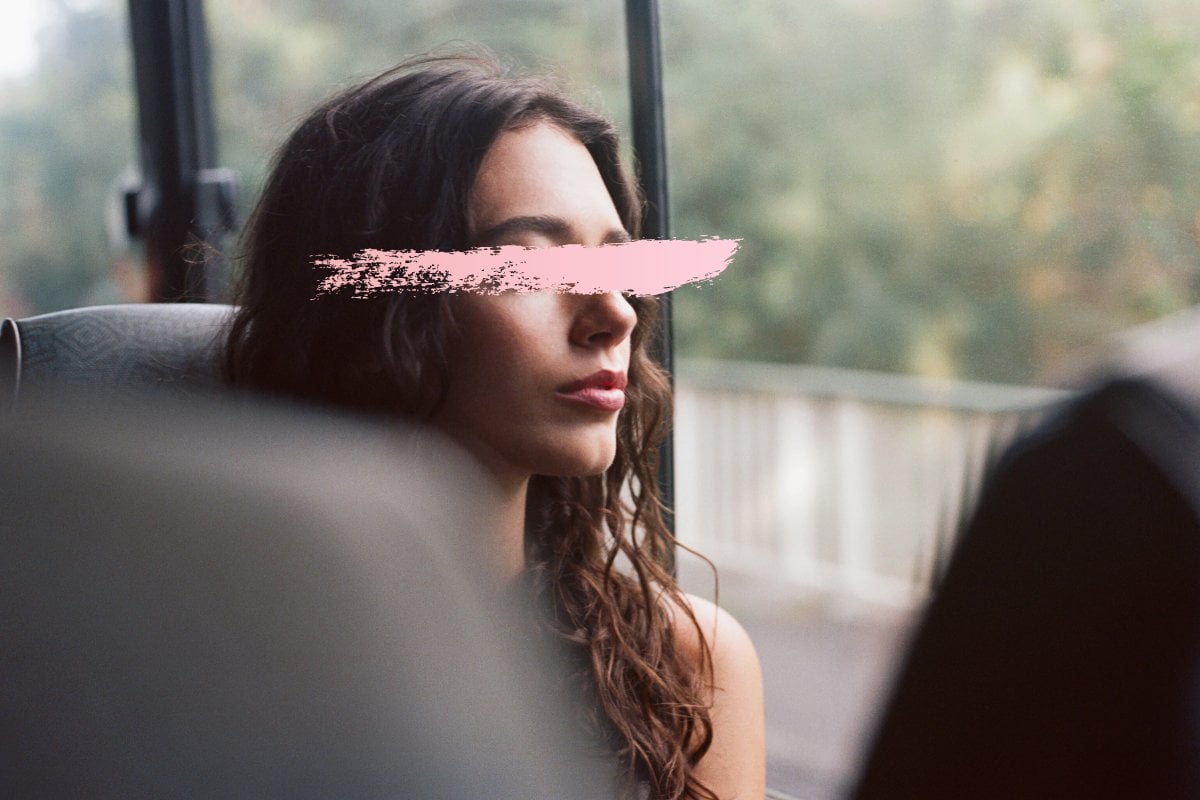 They say, "If you’re not doing anything wrong, you don’t have to worry." I found out the hard way that’s not true.

In the late 1990s, I worked in animal care in the UK and became close friends, then housemates, with another staffer, Wendy*.

Wendy went out on the weekends trying to stop local hunts using dogs to kill wildlife, a "sport" that’s now illegal. They used tactics like spraying scent across the animal’s path to confuse the hounds. I was never an activist but thought the hunts were inhumane.

Meet MPlus, a space for women who want more from us to get extra, closer. Post continues below.

I met some of Wendy’s friends who came to volunteer at our workplace. One of these, James Straven, told Wendy he was interested in me. I thought James was attractive. He was single, seemed nice and was well spoken and well presented. Wendy had known him since she was 17 and said he was a good guy. We started dating in early 2001. I was 21. He said he was 33.

James was my first love. I felt at ease with him. We talked easily and enjoyed each other’s company. I liked how he was there for Wendy during her mother’s terminal illness and death. I liked his commitment to protecting animals. He seemed to have strong morals.

We dated for almost a year before he moved to the US for his kids. The relationship never really ended. It just changed. We emailed regularly and met up whenever he visited the UK.

Even after I moved to Australia, he would organise to fly into the UK whenever I visited and met up with me (and Wendy too).

In 2018, after almost two decades in my life, I got a call from James that turned my world upside down.

He said he had been a spy, working undercover for the UK Metropolitan police. James Straven was not his real name. That was a lie. As was everything else.

He was telling me all this now because there was an inquiry into their actions and he was being investigated, along with the entire squad. He said they had asked about me and I may have some "men in raincoats" turn up at my door asking questions.

Initially, I didn’t understand what this meant. Had he happened to be an undercover officer who fell in love and formed meaningful friendships? Surely, he couldn’t have maintained a fake persona all this time? Surely, he wouldn’t have had sex with me, become a confidante, been there through the death of Wendy’s mother and stayed in touch with us both for almost 20 years just for his job?

The person I knew never existed.

He was assigned to spy on the group Wendy was part of.

He integrated himself into every part of their lives. Formed close friendships. Went on holidays. Stayed in their homes. Met their families. And had sexual and emotional relationships as part of his "job". One of them happened to be with me.

This level of deceit comes naturally to some people, and they are excellent liars and manipulators. Which is why it's so important for our story to be shared as part of SBS Insight’s episode about undercover policing.

We believe James targeted me as Wendy wasn’t interested in a romantic relationship. Being with me was a way to gain access to Wendy’s home because we were housemates. Essentially, I was collateral damage.

I have since found out James was 38 then, not 33. He was likely married, and following the same process as dozens of other officers.

Their targets ranged from animal groups, to the anti-apartheid movement, union members, environmental organisations, journalists, the group seeking justice after mass deaths at Hillsborough stadium, and even the family of a murdered black teenager, Stephen Lawrence, who just wanted answers.

These people were not a threat to national security. Or terrorists. Or hardened criminals. Literally anyone they deemed to be of "interest" could be on their list. 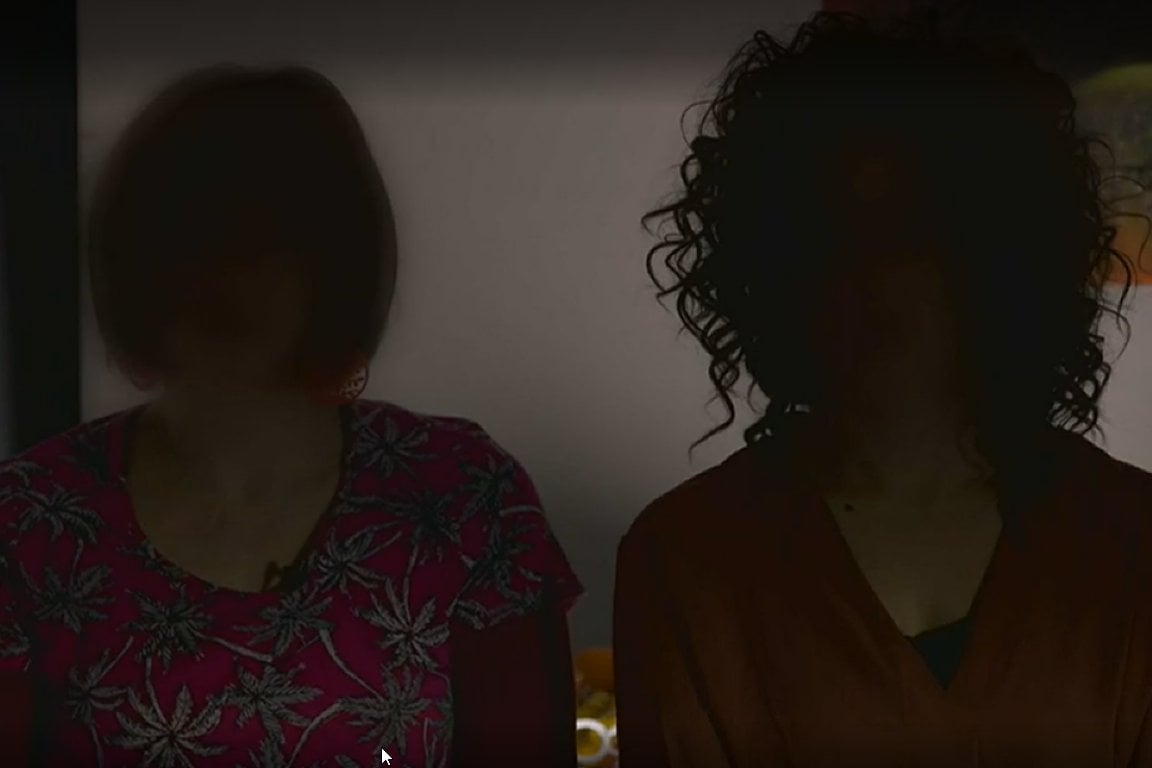 The effects on me, Wendy, and many other women conned into sexual relationships (some even bearing children), the wives of officers, and hundreds of others have been far reaching.

I no longer feel safe in my own home, as James asked for my address shortly before this came out. So he knows where I live. He still works in "intelligence" and I don’t know how far he may go in this.

I have become paranoid. I sleep with a knife under my pillow. I’m suspicious of new people coming into my life. I do not expect to ever date again. My world view has permanently shifted.

So far, there have been no repercussions for these officers, or anyone involved. But they are part of a wider reaching issue.

The Big Brother society George Orwell described so terrifyingly in 1984 seems to be becoming a reality. Can you imagine your friend, workmate, or partner actually being paid to spy on you? Neither could I. But it happened. And I have no doubt it’s still happening. Including right here in Australia.

As they say – just because you’re paranoid – doesn’t mean they’re not watching you.

You can hear more from Ellie and Wendy at 8.30pm tonight on Life Undercover on SBS Insight.

* Not their real names.