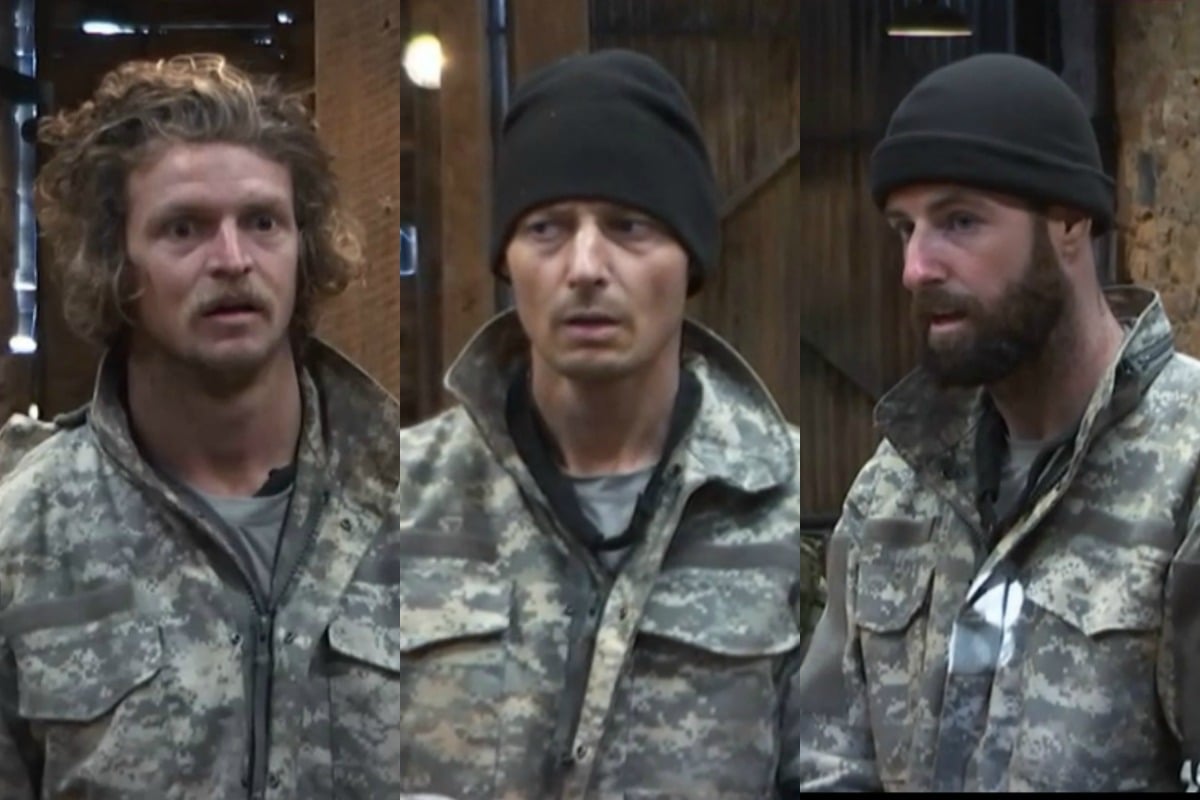 We've made it to the last days of SAS Australia.

We open on base camp, where the celebrities are complaining about their overwhelming hunger.

The angry British men arrive and the celebrities head to their first challenge.

For their first task, the recruits are forced to abseil from a helicopter, before attempting to rescue a downed pilot.

Yep, despite being the final week, these challenges aren't getting any easier. These angry British men aren't settling down yet, thank you very much.

But as the end of the course draws closer, the celebrities are... falling apart.

The challenge kicks off and precisely everyone – including James and Erin, Sabrina and Merrick, and Shannan and Molly – fail the challenge.

"THAT WAS AN ABSOLUTE SHOWER OF S**T," an angry British man yells.

"There's nothing good I can take from that."

The Honey Badger, who is working alone, is the last recruit to attempt the challenge.

Unlike the other celebrities, he passes the test with flying colours.

"You did everything that was expected. I can't fault you for it," Angry James Bond tells him, and wait. Has the Honey Badger become the golden boy?

Is this... the Honey Badger's redemption story? 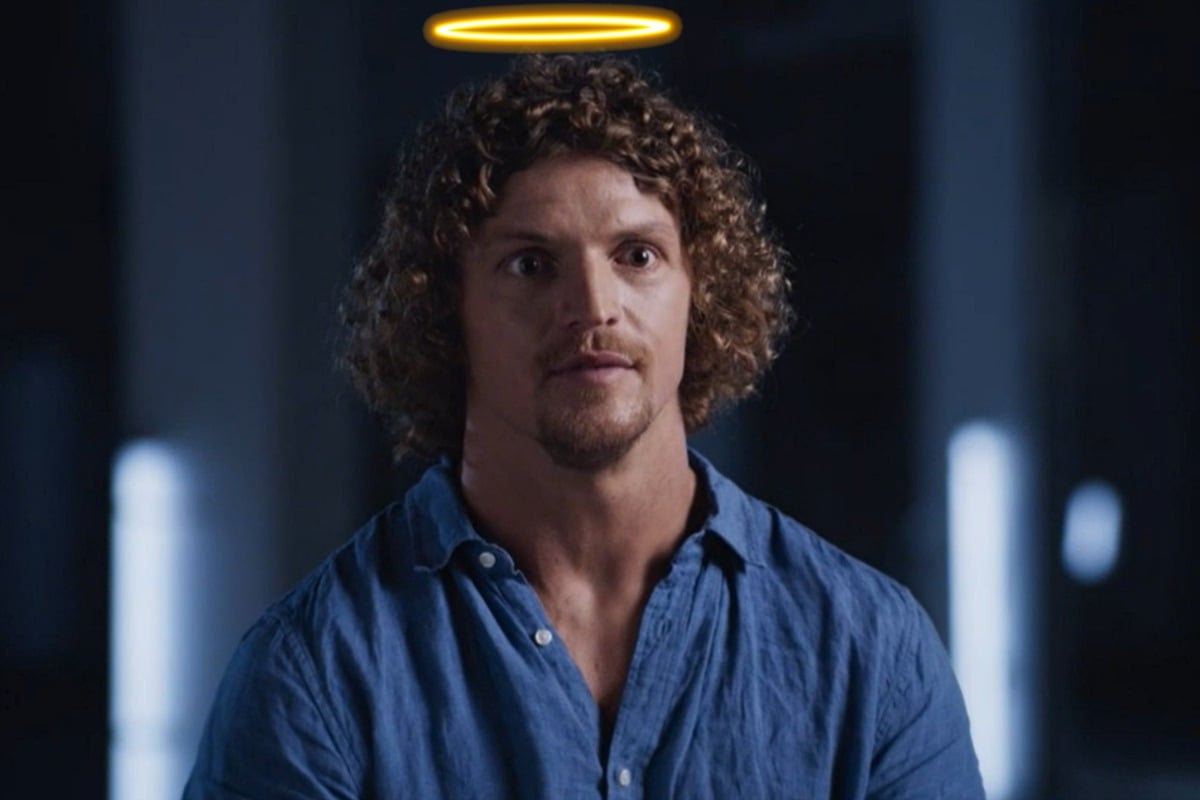 Back at the base camp, the angry British men are b*tching about the recruits.

After singing the Honey Badger's praises, they decide to drag James to the gossip shed for an interrogation.

"You've been strong and you still remain physically strong. But I believe there's a slight sense of wavering going on. You were totally empty today," an angry British man tells him.

"I've noticed that people, especially in sports, there's a lot of scrutiny. How did you deal with that?" another asks.

"It got pretty dark for a while there when I was copping a bit of criticism. Not only in the media, but when I was out in public as well," James says.

"As a 20-year-old kid, I didn't really know how to cope with that, so I made a decision back then that I'd never let emotions get the better of me again. I don't really let anyone in emotionally." 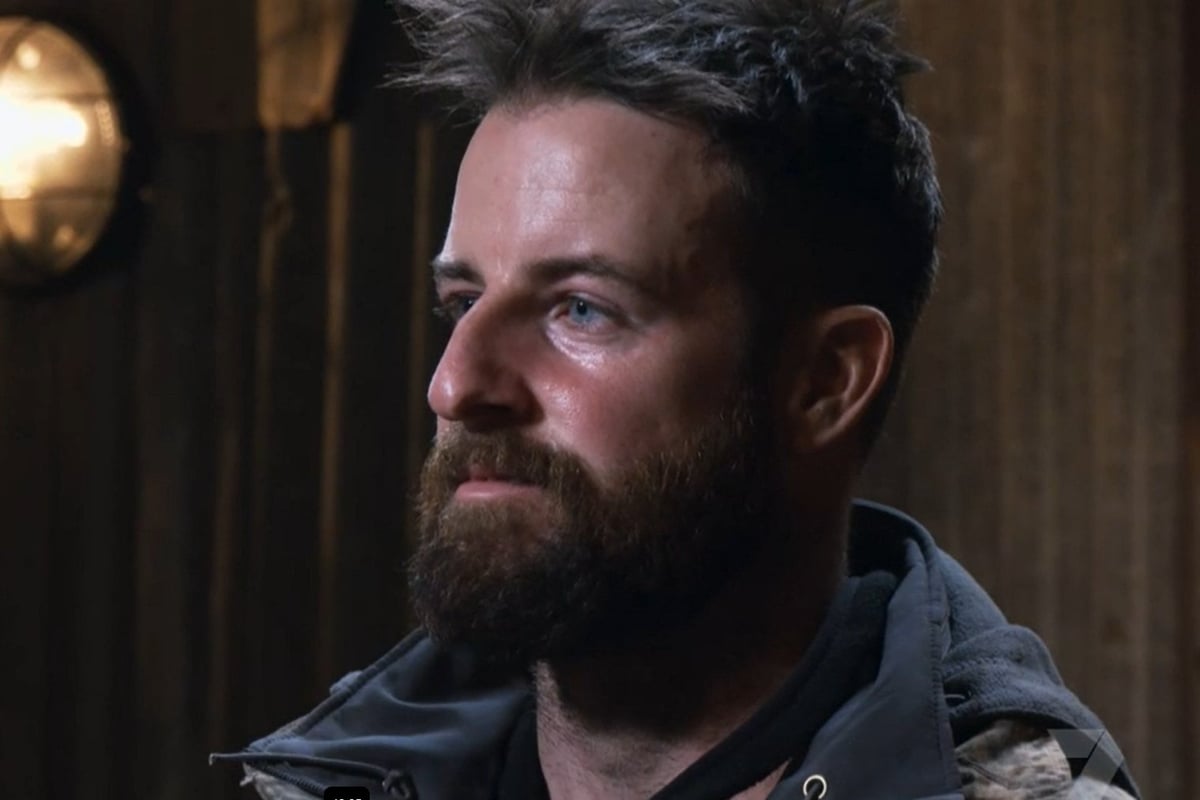 It's time for a brutal combat course.

The course involves wading through freezing cold water, as well as commando crawling through mud, and the celebrities are not... keen.

After one lap of the course, the Honey Badger is the clear leader, while James and Merrick trail behind him.

Erin, on the other hand, is at the end of the pack.

"YOU LOT ARE SLOW AS F**K," Angry James Bond yells.

As Erin struggles to make it to the end of the course, the recruits are forced to hold 20kg sandbags above their heads.

Sabrina, who was injured last week, struggles to keep the sandbag above her head. 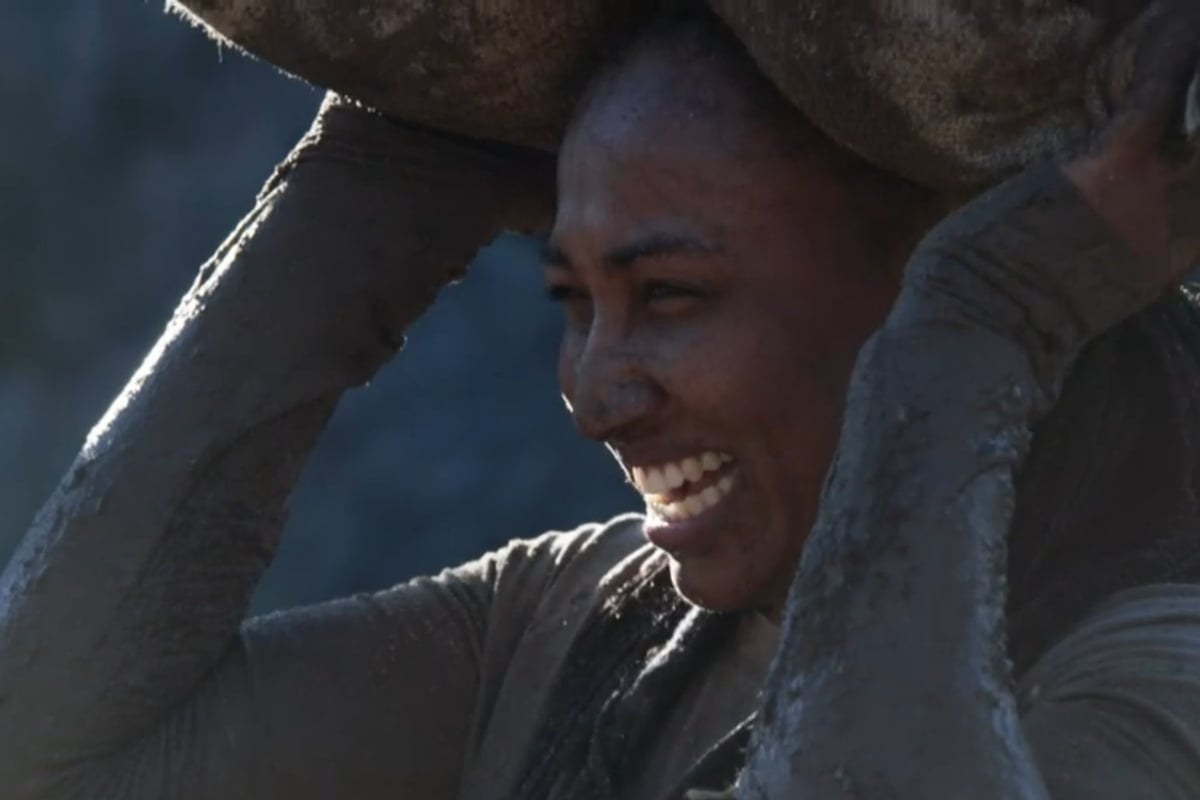 "I have a survival instinct. I never sign myself up for something that I think I couldn't complete," she says.

As Erin continues to trail behind, the recruits are forced to complete the course once again – this time while carrying their sandbags.

"They will continue to suffer because of you," Angry James Bond tells Erin, as she breaks into tears.

"This will continue until someone gives me their number."

As she breaks into, Erin rips off her armband. She decides to exit the competition. 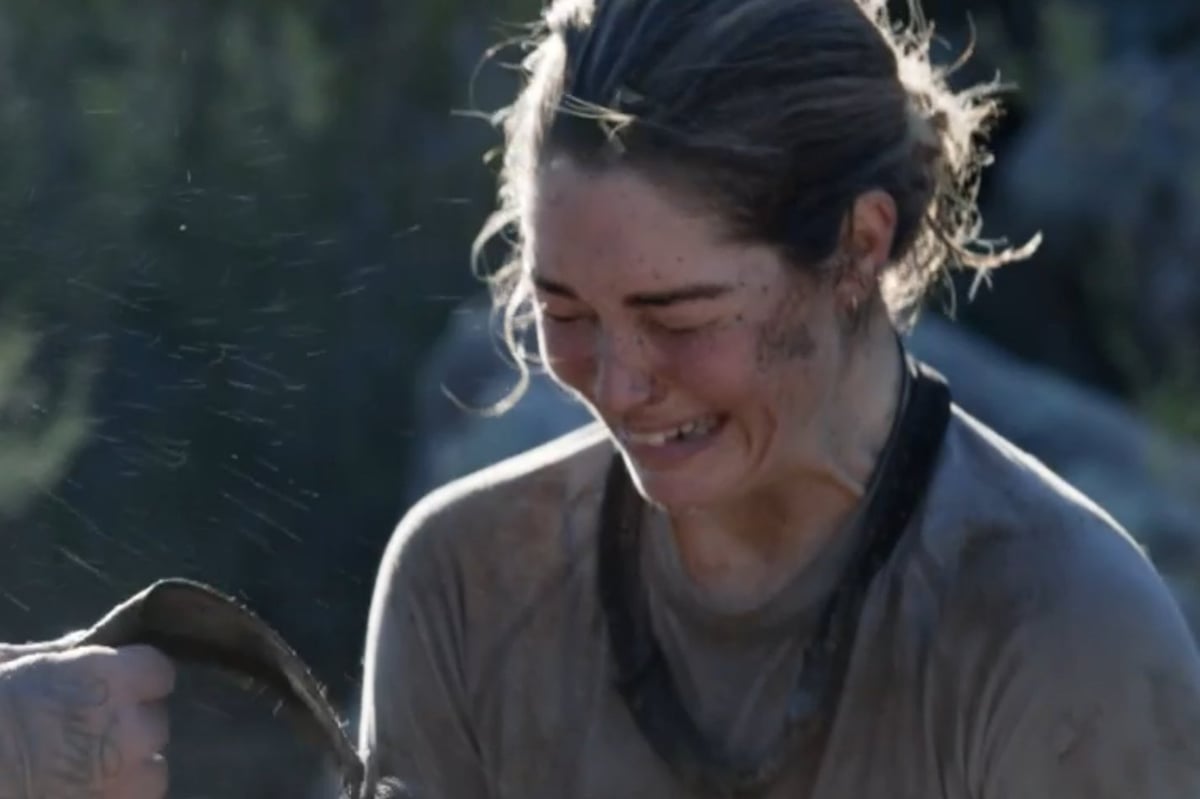 It's the next morning at base camp.

Now that Erin has left the competition, there are just six recruits remaining.

But after a sleepless night, Shannan has decided to leave the show.

"It's the inability to work in the cold. I could not get going in that course. I gave it everything, I used every trick in my head," he adds.

"Not only that, all of a sudden I had the same crazy vision I had when I had hypothermia. As we go into this course, it's going to become more of a burden. I'm out."

We're down to just five celebrities...