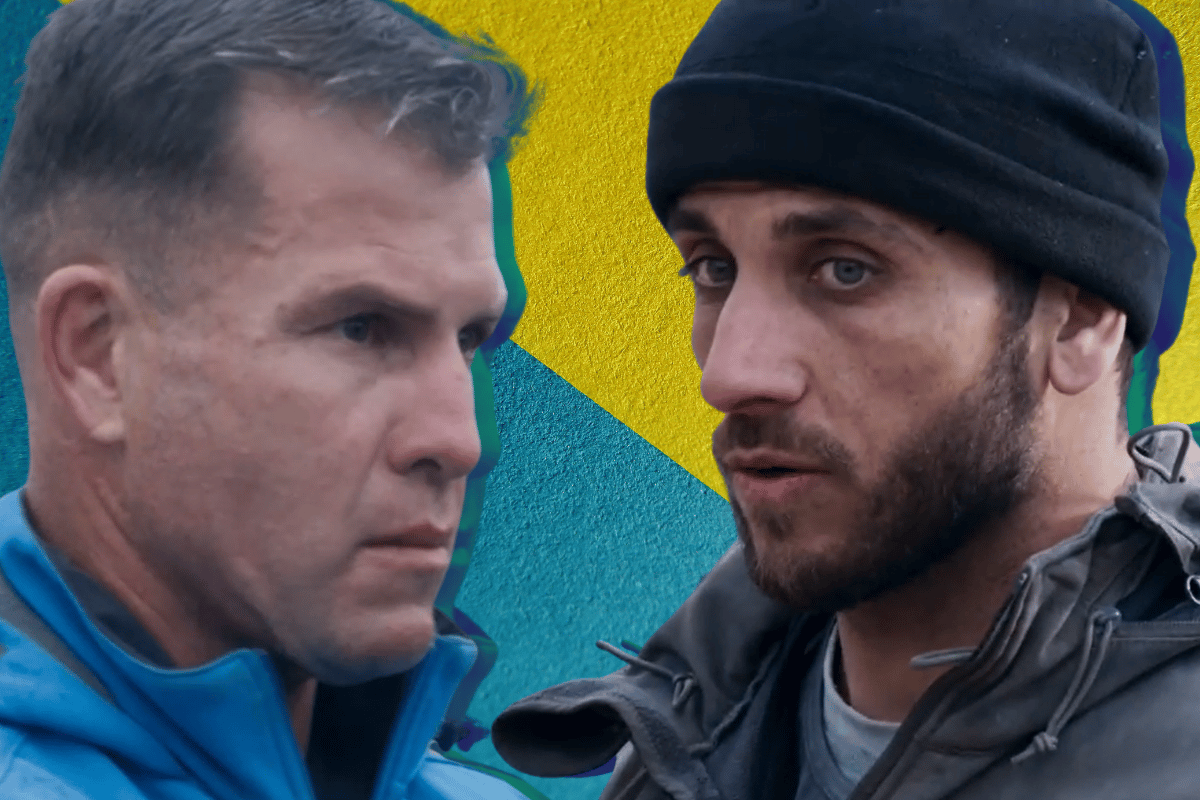 Two male Australian celebrities are locked in an epic feud and we need to talk about it. Immediately.

It all started on SAS Australia, Channel Seven's wild new reality show which sees a bunch of Australian celebrities attempt to take on SAS training under the direction of a team of angry British ex-Special Forces soldiers.

Although SAS Australia is like nothing we've seen on reality TV before, it certainly follows many of the same tropes.

Watch the trailer for SAS Australia below. Post continues after video.

In fact, after just two weeks on air, a clear 'villain' has already emerged.

Firass Dirani, best known for his roles in Underbelly: The Golden Mile and House Husbands, has drawn the attention of the DS and his fellow recruits for talking out of turn. So far, Firass' actions have led to several harsh punishments for both himself and the other recruits.

In the first episode of the series, the recruits were forced to lie in freezing water after Firass disrespected the DS.

In recent episodes, comedian Merrick Watts and former Biggest Loser trainer Shannan Ponton have called out Firass for his behaviour.

And now, like all good celebrity feuds, the drama has continued off screen.

Following his clash with Firass on SAS Australia, Shannan spoke to news.com.au about the actor's behaviour. 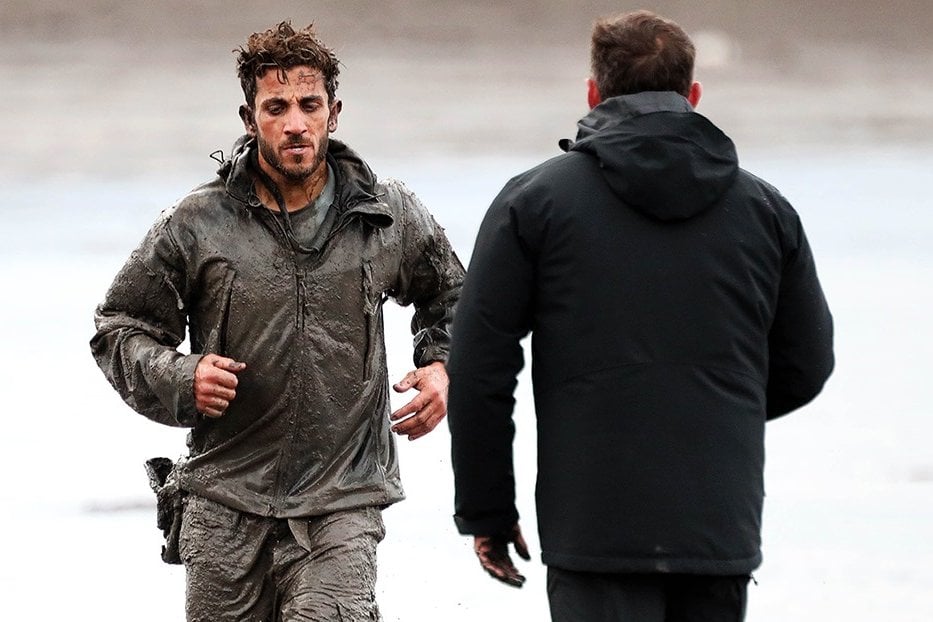 "I honestly believe that he’s a sociopath in his behaviour," the former Biggest Loser trainer said.

"Time and time again, we said, 'Listen mate, you’ve got to stop this behaviour.' And he said, 'What behaviour?'" the 46-year-old added.

Although the other recruits repeatedly asked for an apology, Shannan claimed that Firass never apologised for his actions.

"Even at the end, he never assumed responsibility for what he’d done," he told news.com.au.

Firass responded to Shannan's comments in an interview with the Daily Mail, labelling his fellow recruit a "redneck".

"I find it strange where this vile aggressive labelling behaviour is coming from? I suspect there's more prejudice against me than I imagined," Firass told the publication.

"Feels like a redneck to me. Him and his followers. That's called a line in the sand."

Firass also questioned Shannan's tattoos, telling the Daily Mail: "What's with his Maori tattoos? You're embarrassing a whole culture. You are not worthy of such ancestral powerful artwork. You culture vulture." 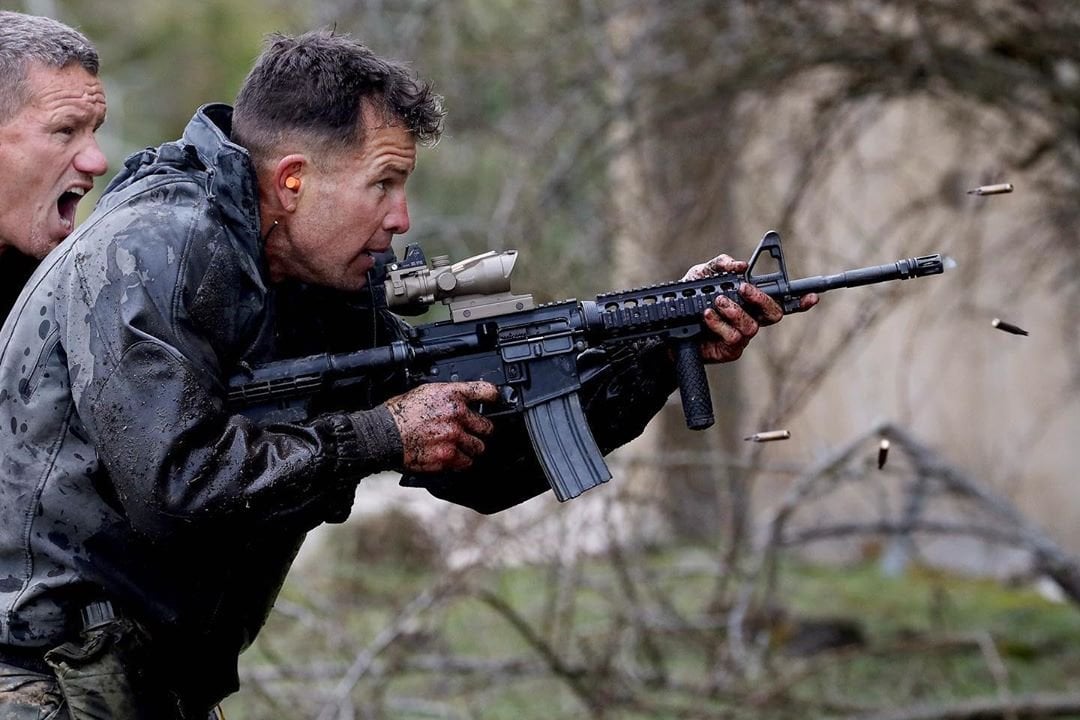 "We were there to be put under pressure, and see how much we can handle, not gossip and whinge like school kids," the 36-year-old added.

In an interview with TV Week, Shannan admitted that he "struggled with Firass' behaviour from day one", adding that his repetitive backchat was a "lame attempt at juvenile humour".

"On multiple occasions I asked Firass to hand in his badge, as his presence and repetitive behaviour were ruining the entire experience for the rest of us," he said.

"The entire cast was filthy, but many wanted to avoid confrontation and failed to speak up directly."

Since the show's premiere, Firass has expressed his frustration with being depicted as the 'villain' on SAS Australia.

"I knew it. I knew they were gonna make me into the villain. There has to be a villain, ladies and gentleman, and lo-and-behold, right here, this is it," he said on his Instagram Stories.

But directing staff Mark 'Billy' Billingham told news.com.au that it wasn't all down to editing.

"He should be actually grateful to be edited the way they did. He's a lot worse than that," he said.

"It came to the point where the rest of the celebrities were getting really fed up with him. That's not a showpiece – he really was messing up all the time and he could not keep his mouth shut, no matter what you said to him."

"There were obviously times where he couldn’t stop talking and he stuffed up," she said.

"Yes, it's been highlighted, but he's not a bad person and he's very tough and he's very strong but he does, he needs to learn to keep his mouth shut. He's a really good person though, and he is so capable."

Other contestants have also since defended Firass. 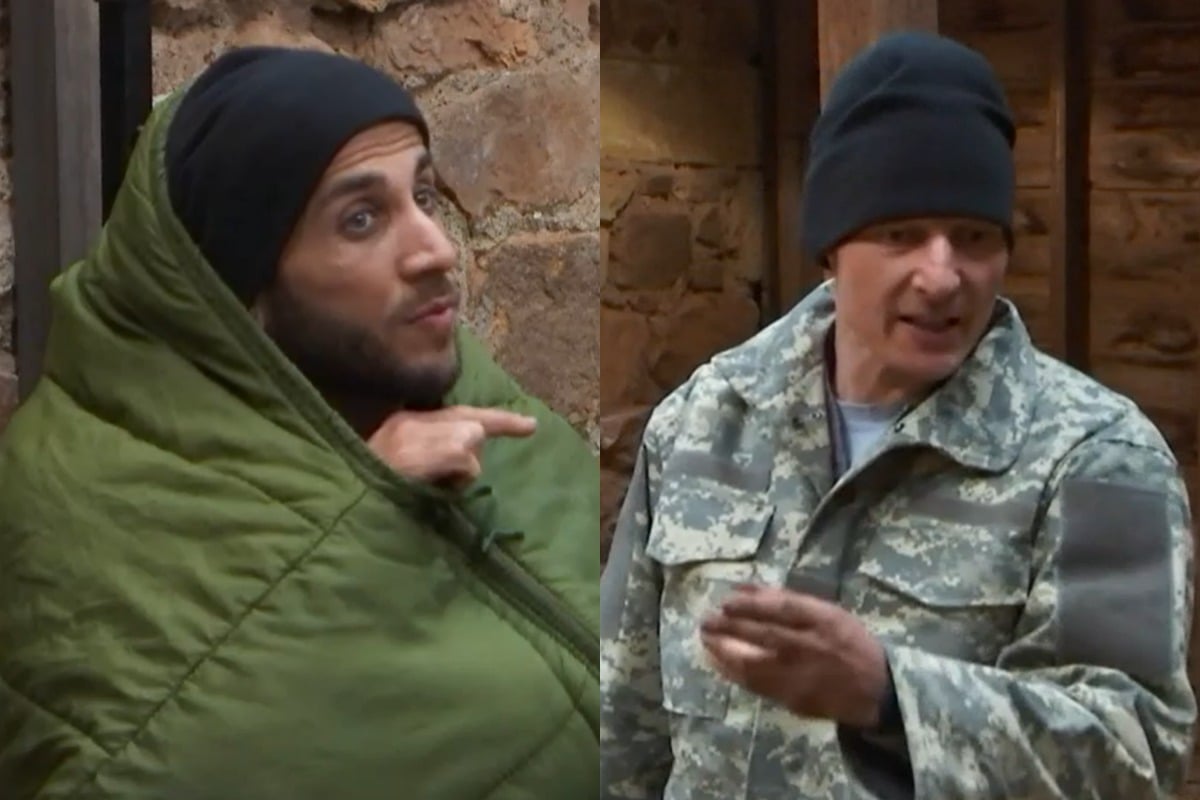 Despite clashing with Firass on the show, comedian Merrick Watts also told Nova's Fitzy and Wippa that Firass isn't a "bad person".

Fellow recruit Jackson Warne agreed, telling the radio hosts: "[Firass] was helping me with my bag, my water bottle."

He continued: "He was a good bloke all around but he doesn’t keep his mouth shut and he doesn’t like keeping taking orders. When he does that he puts a whole team in jeopardy and makes us all pay for it which is frustrating."

SAS Australia continues on Monday at 7.30pm on Channel Seven.

Reply
Upvote
1 upvotes
Every reality show has a villain, it would be boring as hell without the conflict, right? The producers know that, I still suspect that at the very least he was encouraged to be the 'bad guy' and stir the pot. Look how many articles are being written about the show now, if he wasn't there and everyone was getting along nicely, there'd be no publicity.
News
General
Opinion
True Crime
Politics
Sport
Explainer
Entertainment
Celebrity
Reality TV
Movies
TV
Books
Rogue
Royal
Lifestyle
Beauty
Fashion
Weddings
Home
Wellness
Health
Fitness
Travel
Food
Parents
Before The Bump
Pregnancy
Baby
Kids
Teens
School
Parent Opinion
Work & Money
Money
Finance
Career
Lady Startup
Relationships
Sex
Dating
Separation
Friendship
Family
Real Life
Couples