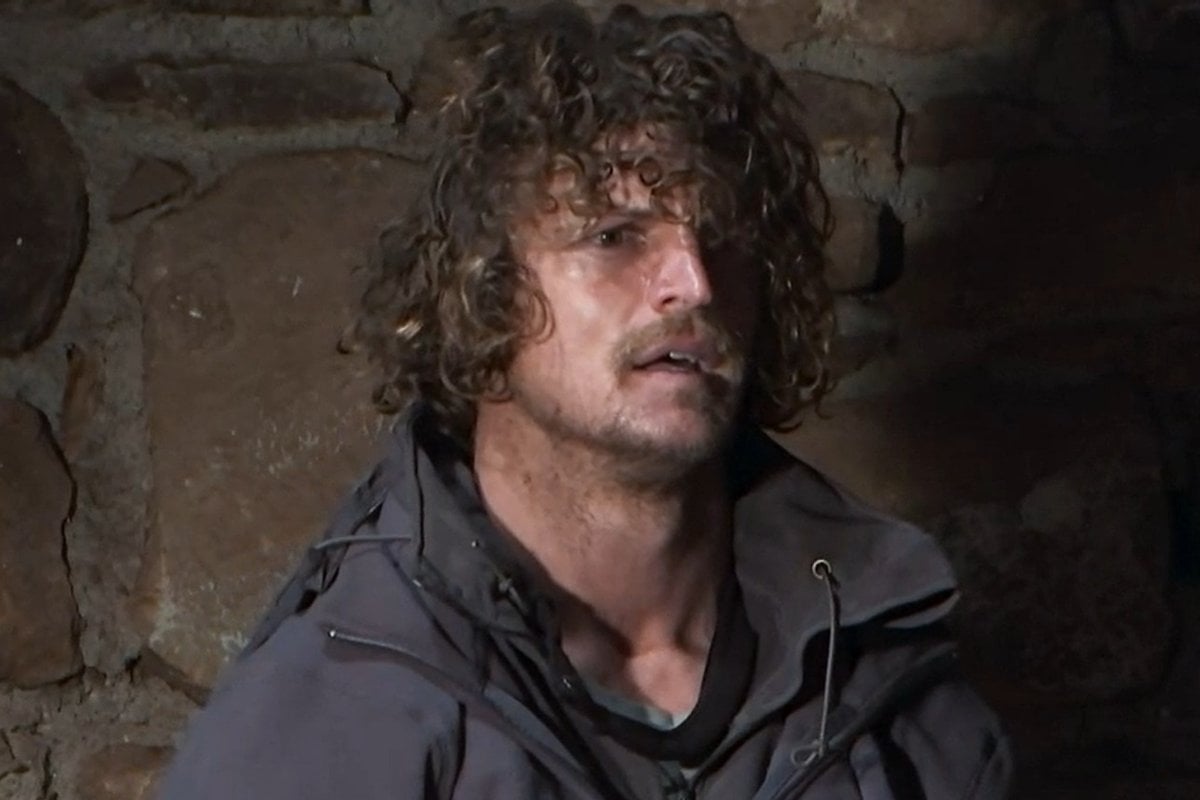 It's the final 24 hours of SAS Australia and the celebrities are looking... completely and utterly broken.

How will the angry British men try to break the recruits today? Will it be, a) two hours of endless burpees, b) a swim in ice cold water, or c) something involving... a helicopter? 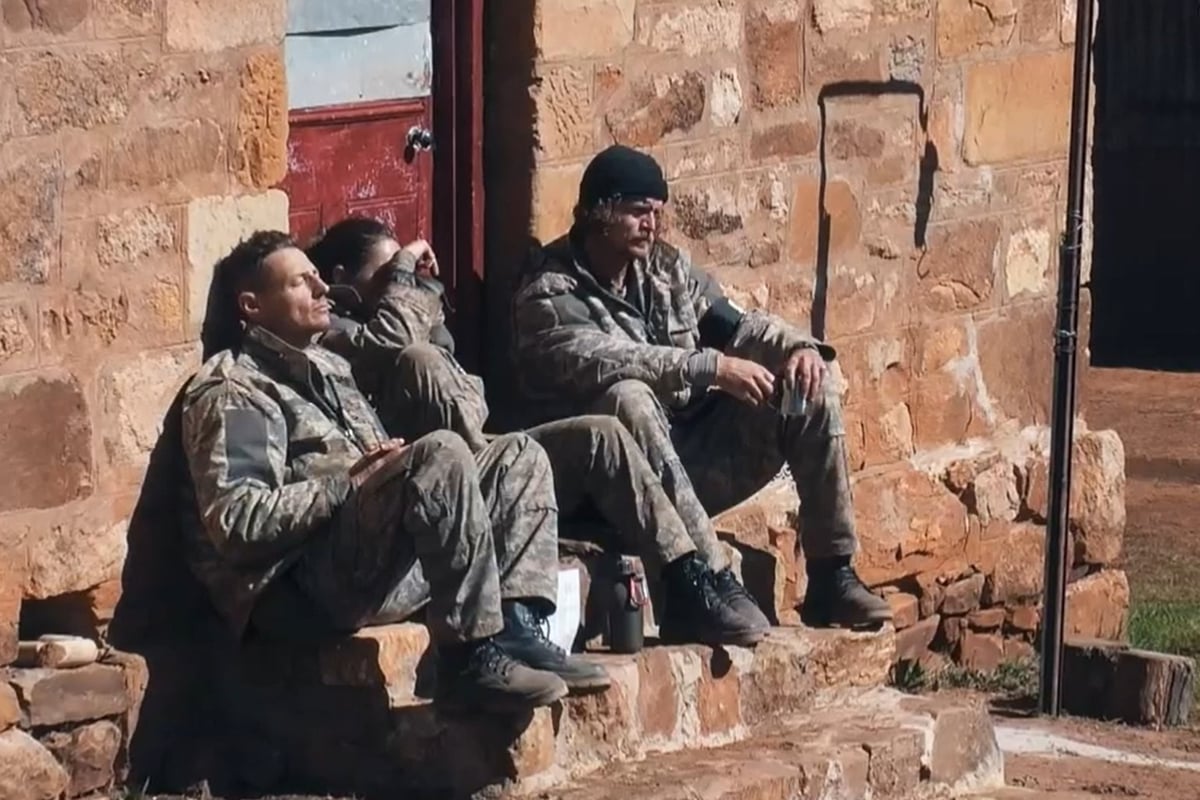 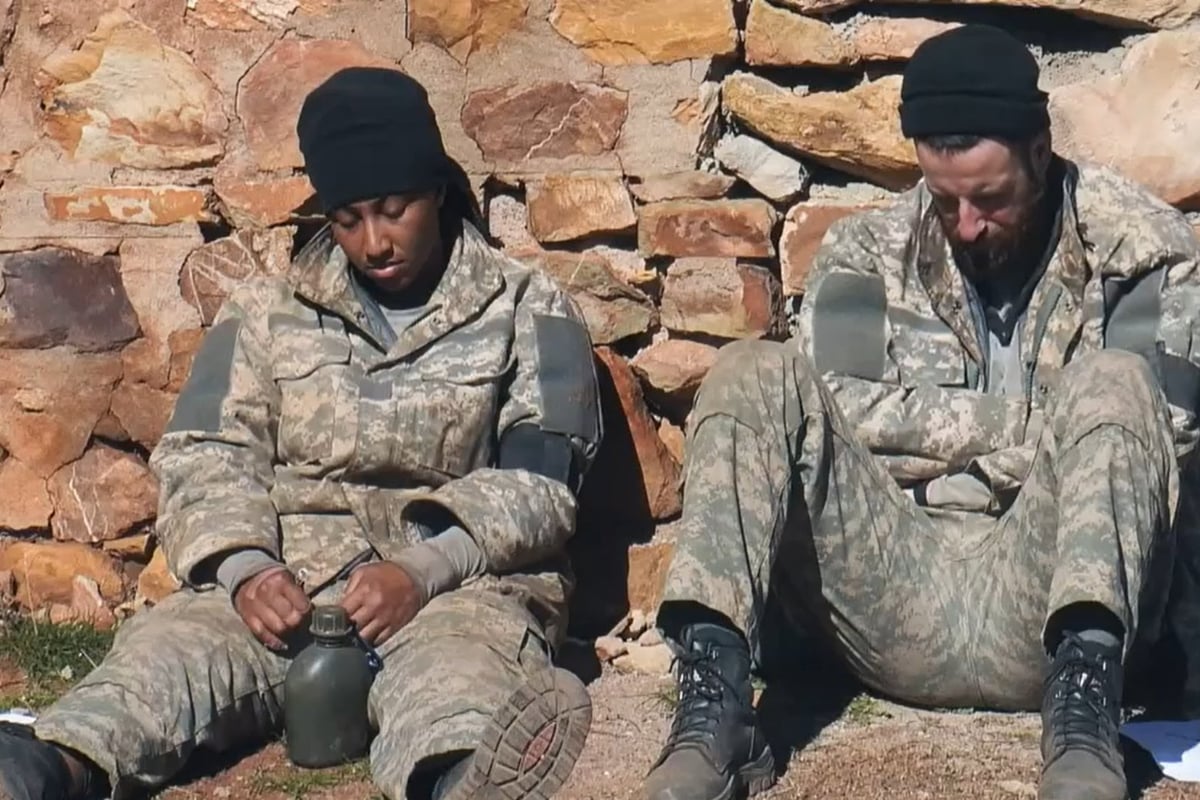 As the recruits reflect on their final day, a smoke bomb is launched inside the base camp.

"GET ON THE F**KING GROUND NOW," a man screams.

"KEEP YOUR F**KING HEAD DOWN."

The celebrities are bound, blindfolded and taken prisoner as they're bundled into random vehicles.

After being captured, the recruits are held captive in a pigpen.

The angry British men arrive to rescue the recruits and wait, what? YOU GUYS ARE THE REASON THAT THEY WERE IN THE GOD DAMN PIGPEN IN THE FIRST PLACE.

They split the celebrities into two teams and give them tracking equipment.

From there, the two teams will trek for four hours in the dark to evade capture behind enemy lines.

As Sabrina and James run from the enemy, they are followed by dogs, drones, and a rogue man on a motorbike.

But after getting lost on their journey, the pair are blindfolded and taken captive. 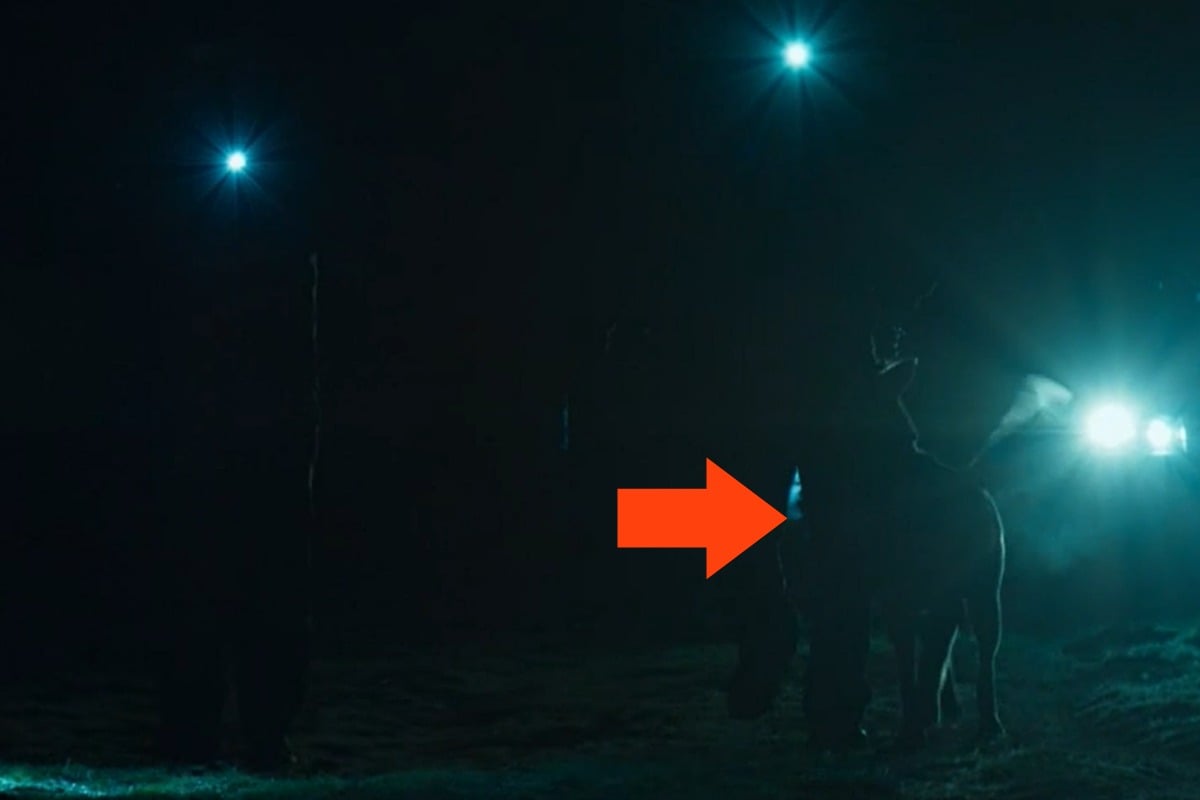 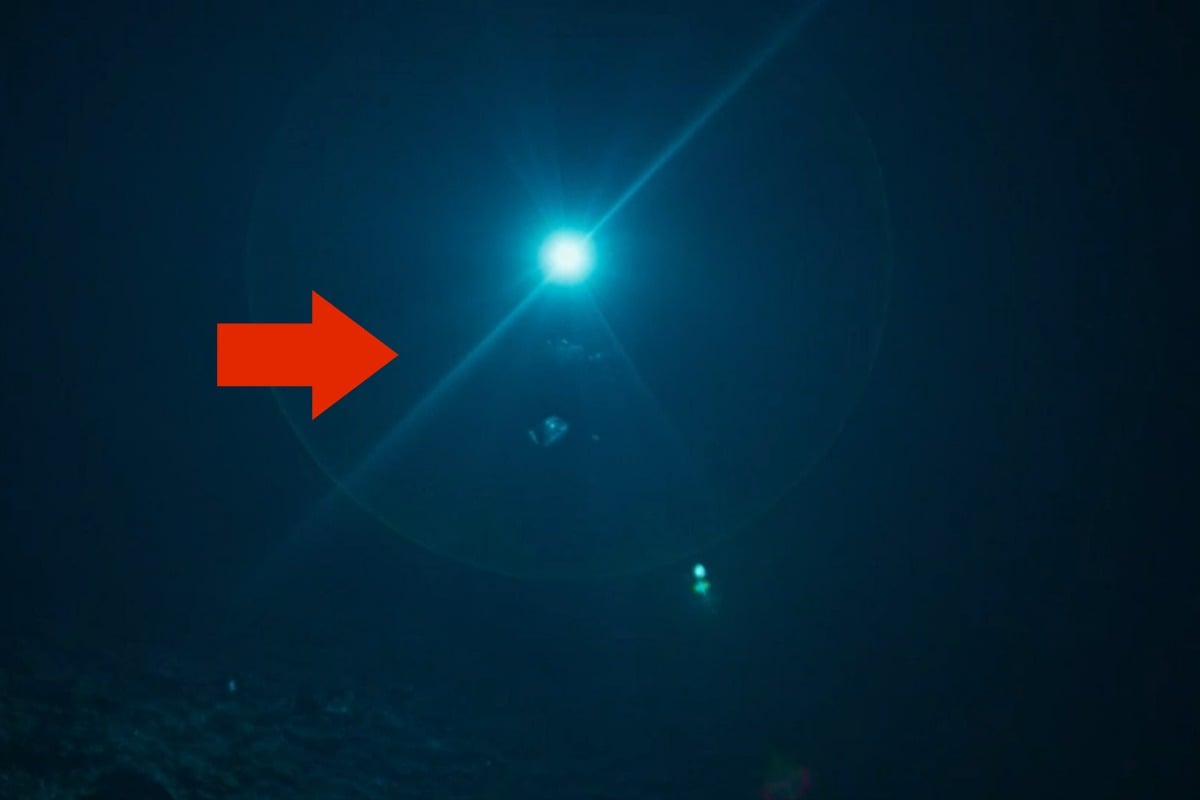 Meanwhile, Molly, Merrick and the Honey Badger lead the charge in their escape from the enemy.

They almost make it to the finish line. But after Molly accidentally turns on her torch, the trio are caught by an overhead drone, leading to their capture.

It's time for an intense interrogation.

The recruits are taken to a freezing cold holding room, where they are hooded and chained to a wall.

For the next four hours, the recruits are forced to listen to the sounds of crying babies, beeping noises, squealing pigs, and loud screams.

Oh, and did we mention that the SOUNDS OF RECORDERS ARE BEING PLAYED?

THIS IS LITERAL TORTURE.

One by one, the recruits are taken out of the room to face interrogation.

Instead of the angry British men, the celebrities face two ~speciality interrogators~, who grill them about their role.

After being given a cover story, the recruits attempt to deceive their interrogators by avoiding sharing that they're training for the SAS.

As the interrogations take place, Molly, who is struggling to cope with the excessive sounds of crying babies and recorders in the holding room, decides to withdraw from the competition.

"You should be so proud," Angry James Bond tells her.

As for the other recruits, the gruelling torture challenge isn't ending anytime soon.

After a few more hours, Sabrina eventually breaks, telling the interrogators that they're training for SAS Australia.

Finally, the intense challenge is over.

"You four will progress to the final stage of this course," Angry James Bond tells Merrick, James, Sabrina, and the Honey Badger. 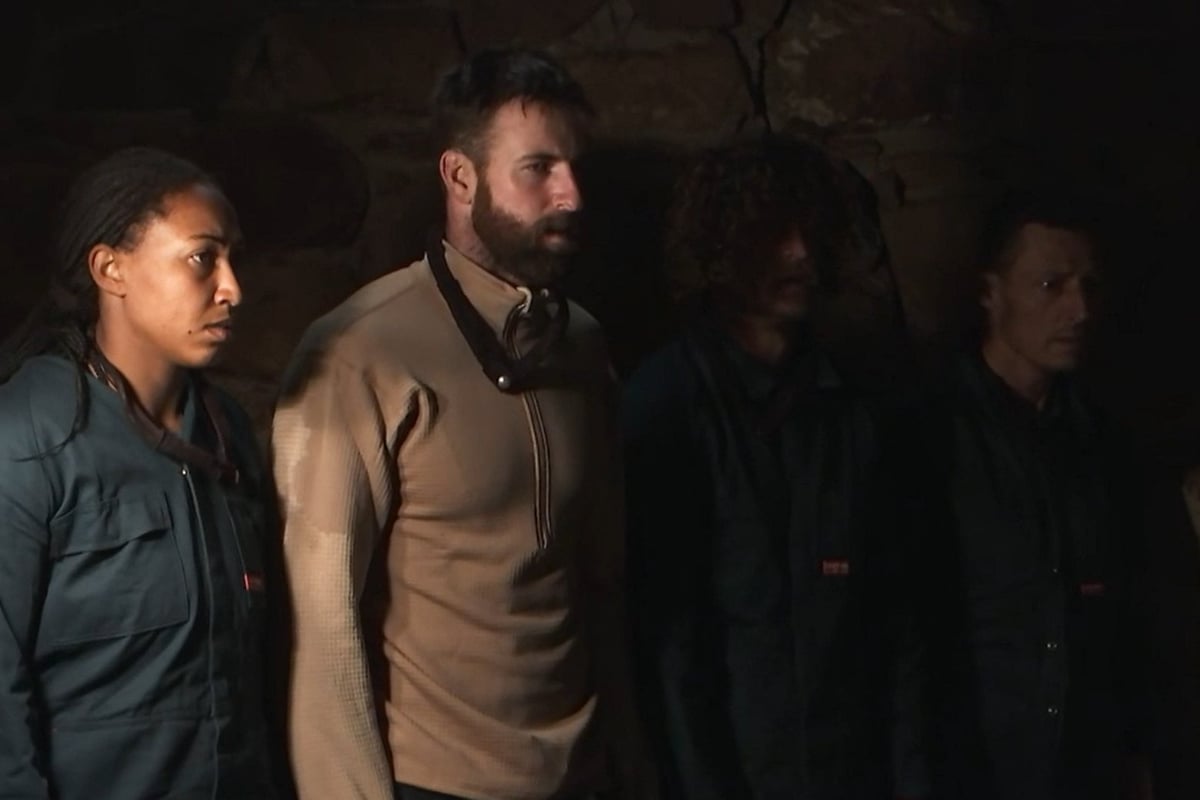 It's time for the final challenge.

With heavy sandbags on their shoulders, the celebrities embark on a long list of physical challenges.

They piggyback each other, sit in freezing cold water (again), and run through the mountainous terrain.

But all four celebrities make it to the end of the challenge, and now it's time for Angry James Bond to choose who will pass.

After having a b*tch with the other angry British men, he announces that James hasn't passed the course.

Ultimately, however, Sabrina, Merrick and the Honey Badger pass for selection. 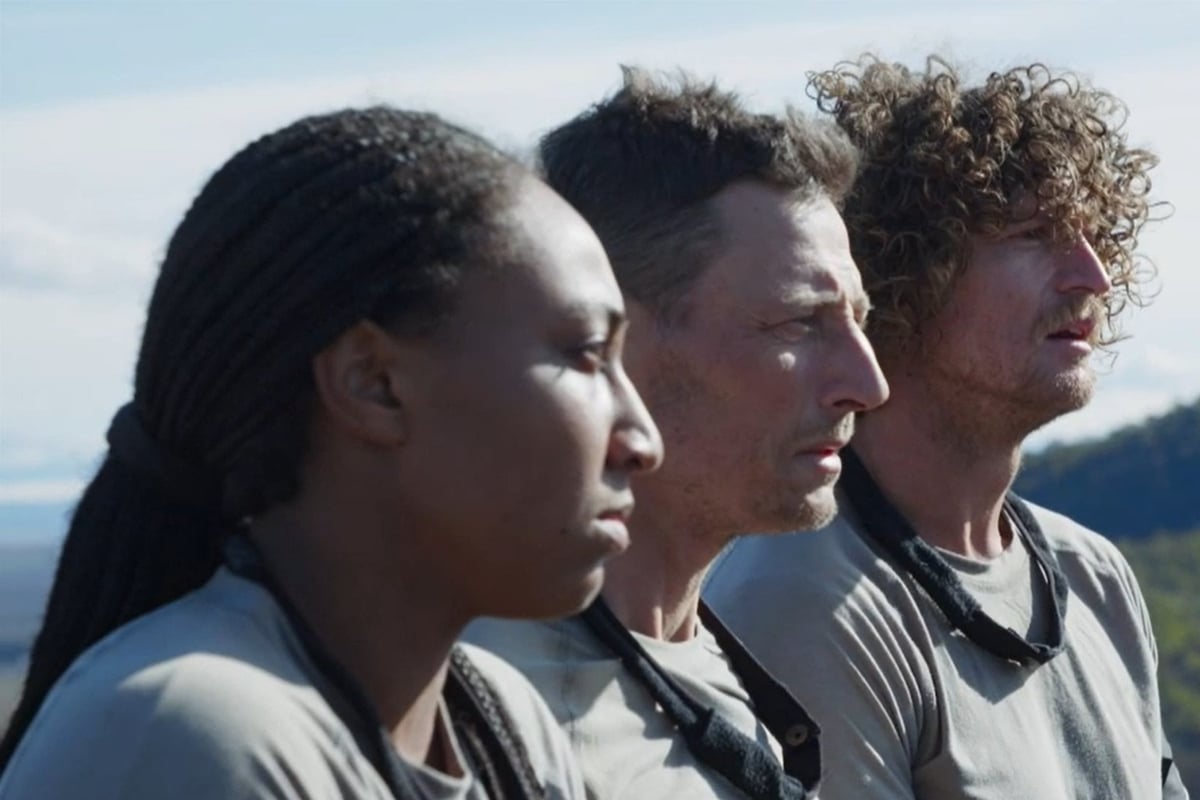 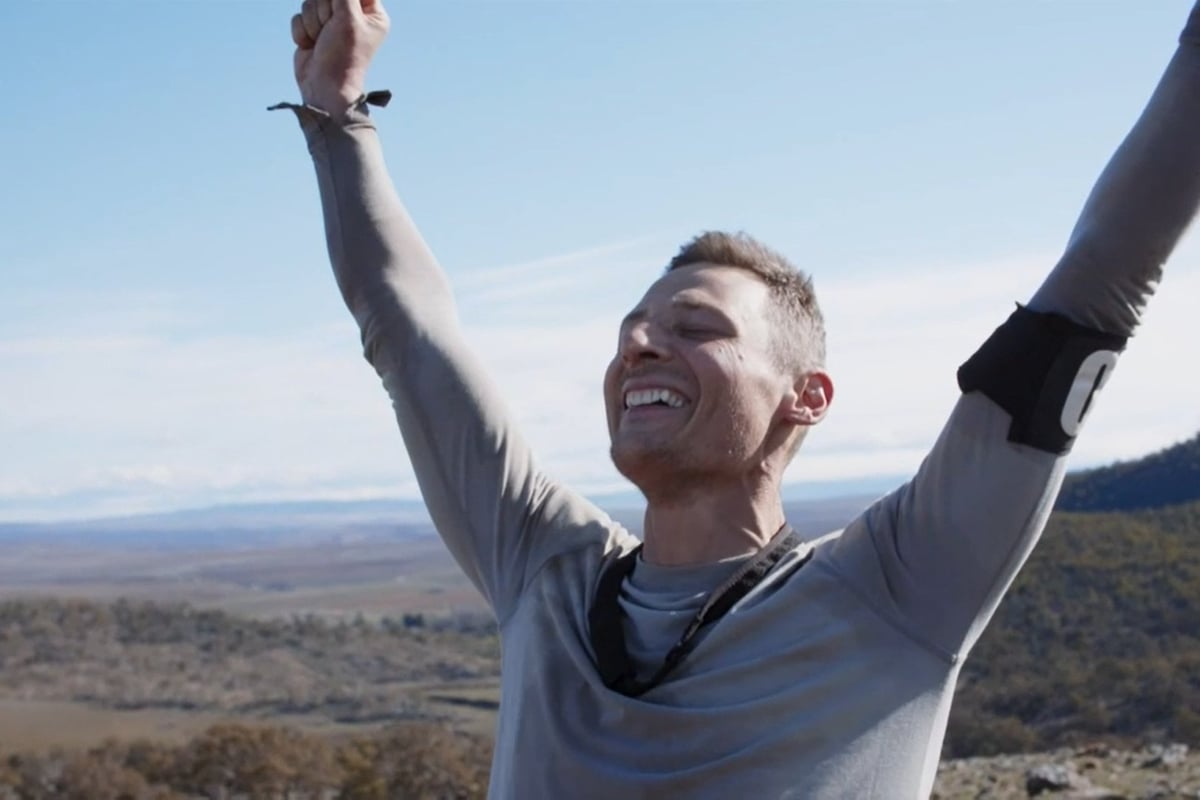 "I will never explain how much this means to me," Sabrina says.

And that, my friends, signals the end of the most intense, ridiculous and muddy show on television. It truly has been a journey.

Now someone please get those celebs to a five-star hotel, STAT.