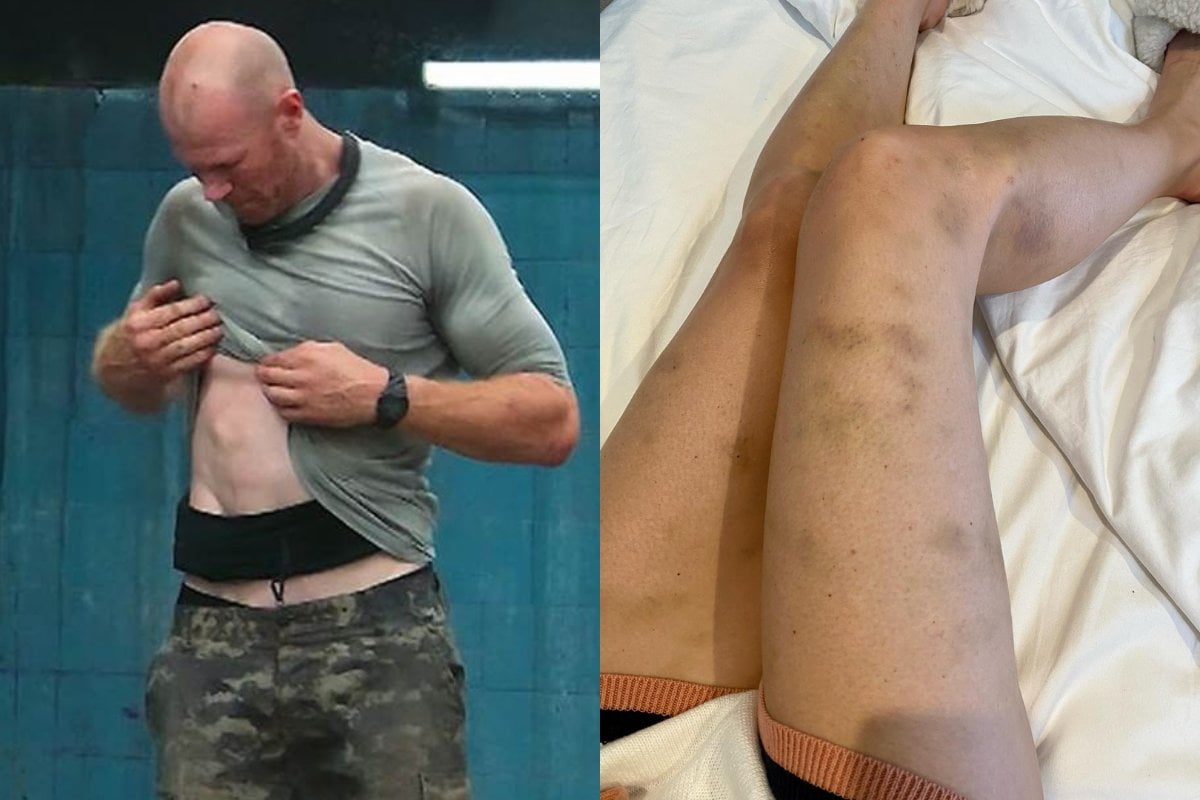 After weeks of uncomfortable viewing, SAS Australia came to an end last night with just three recruits making it through the final challenge.

And look, it's not hard to see why.

As far as reality TV goes, SAS Australia is about as physically challenging as it gets. With no access to clean clothes or modern toilets, brutally cold temperatures, and four angry British men yelling at recruits all the way through, it's no wonder the celebrities come out... changed.

Watch the trailer for SAS Australia 2022. Post continues below.

Here's the toll SAS Australia took on the recruits' bodies:

“The night I came off the course,” she wrote in the caption. “I was exhausted, depleted, I was battered and bruised but extremely proud.” 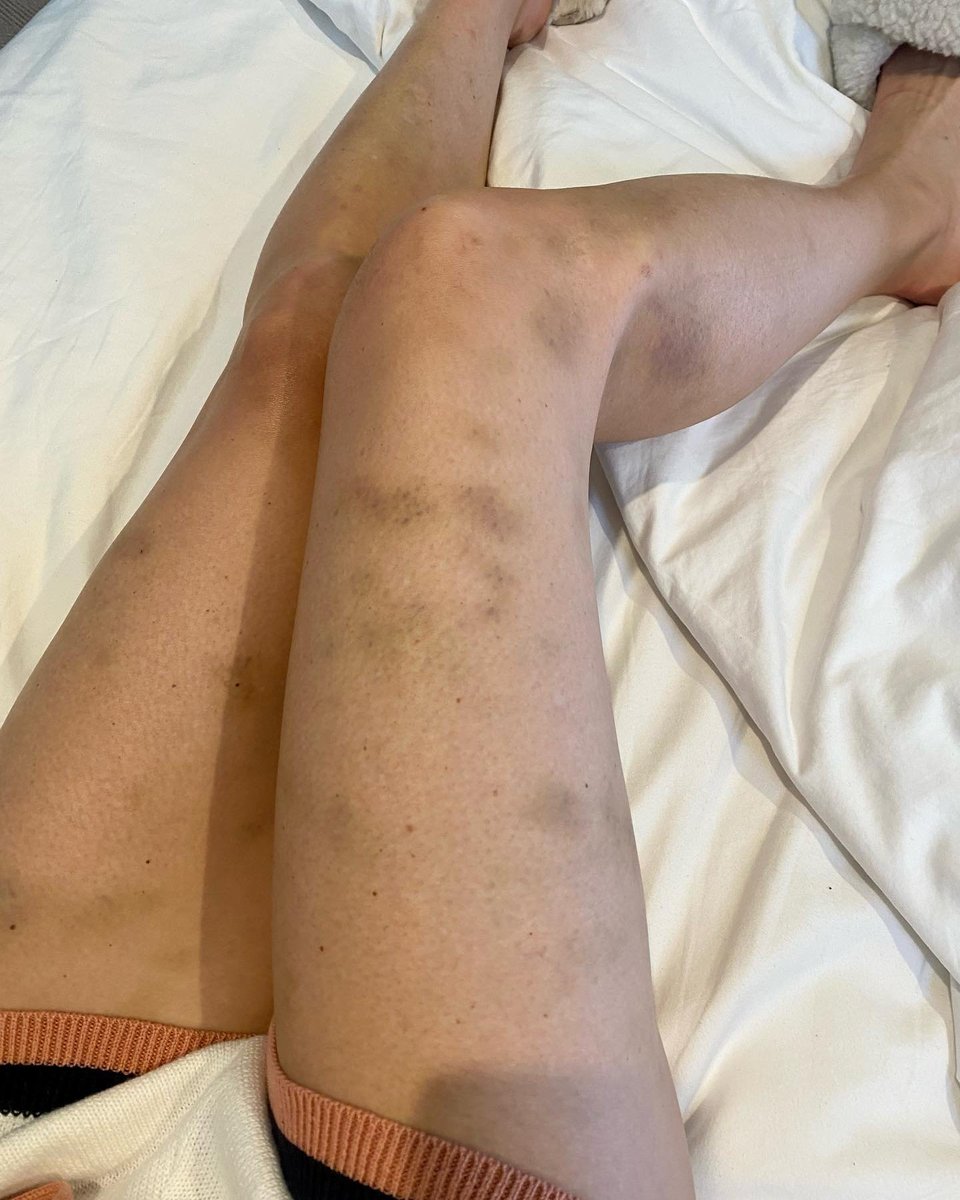 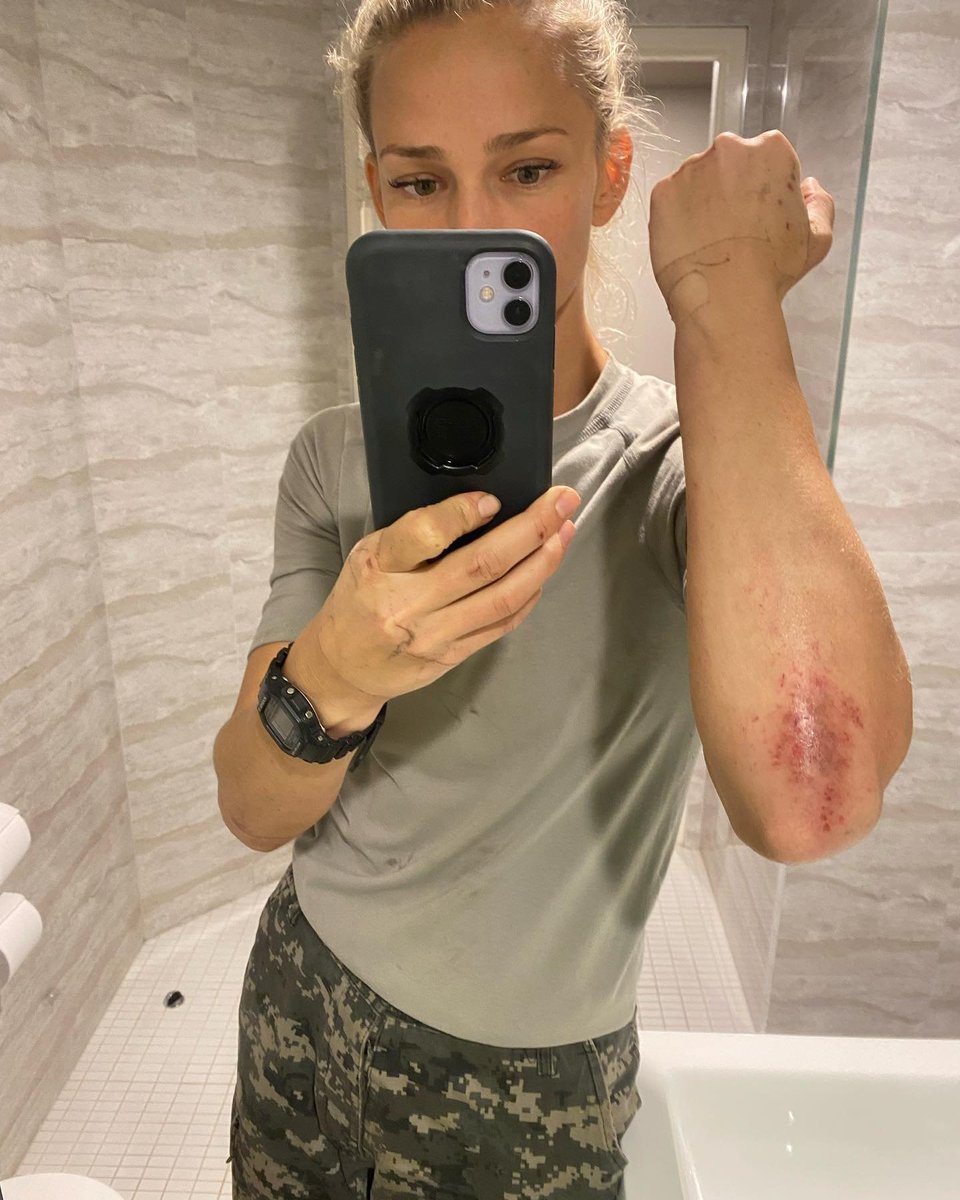 Model Simone Holtznagel experienced similar bruising, as she shared on her Instagram stories after leaving the show.

The 28-year-old was the fourth recruit to voluntarily withdraw from the course, and despite only being on the course for four days, she had the battle scars to show for it.

"These are my f**king bruises," she said on an Instagram story. 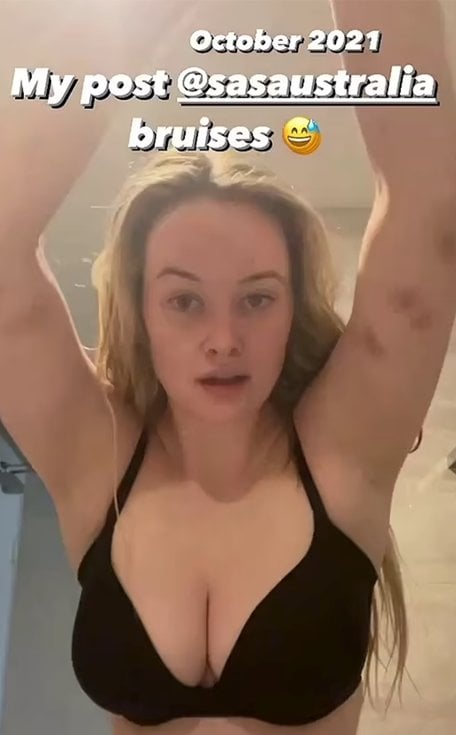 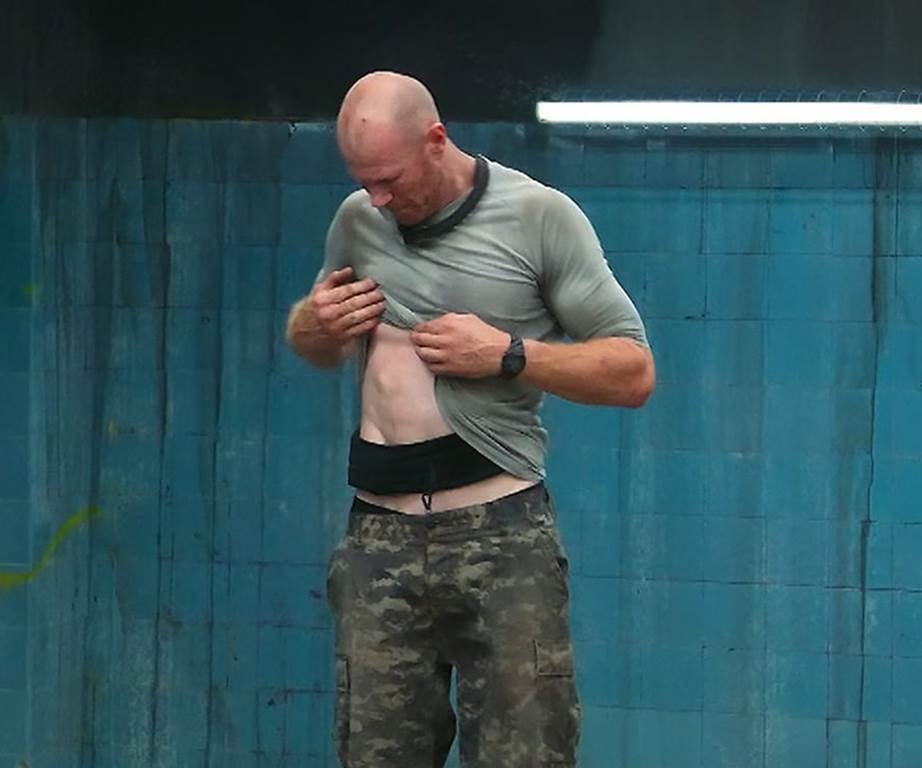 Hall dislocated his rib in his first combat round, though went for three more rounds against Gilbert refusing to speak up about his injury until the group returned to base.

That's when he admitted it was worse than he had originally made out. It was so bad in fact, that he had to medically withdraw.

"I desperately want to finish it [the course], I'm loving it," he told recruits before visiting the DS.

"I would've loved to have completed it, but stuff happens doesn't it."

In case you somehow forgot how dangerous the SAS Australia course really is, allow us to take a look back at former Olympic diver Melissa Wu's sudden collapse following a gas inhalation hostage rescue drill. 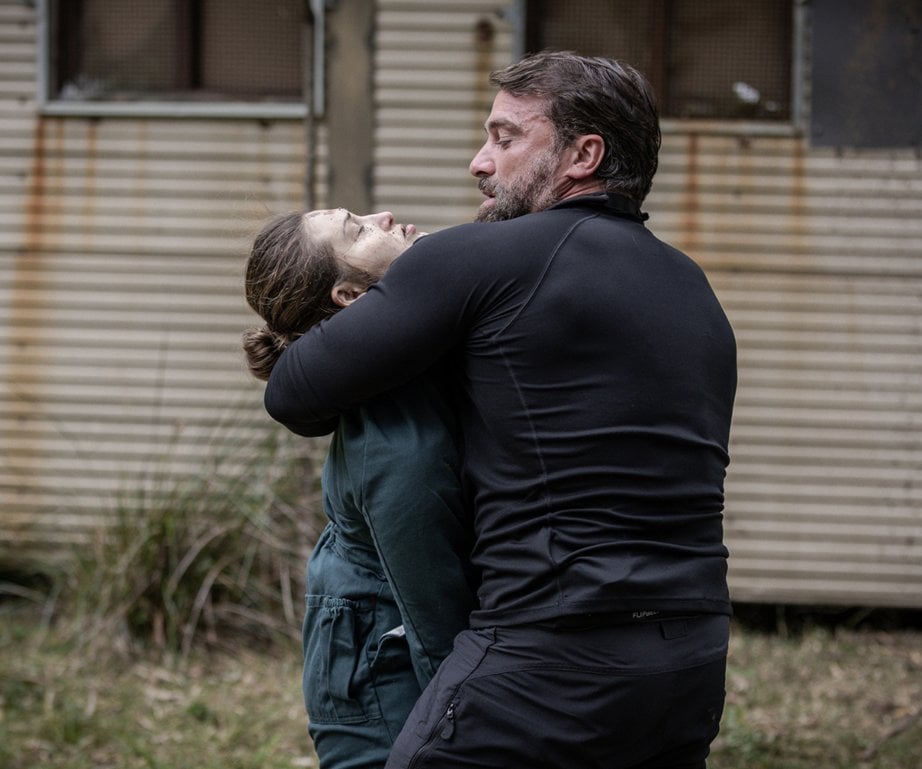 The DS quickly lifted Wu to her feet and upon realising she was unconscious, laid her back down on her side, assuring her she was okay.

The Olympian was left fairly scratched up on her face, and couldn't recall what happened before passing out.

Considering how much the recruits are walking, running and being tortured with assault courses, and how little they're eating, it's unsurprising that many experienced drastic weight loss over their time on the show.

Anna Heinrich experienced this firsthand, saying that her significant weight loss meant that she was “pretty cold most of the time” during the course, and she regretted not putting on weight earlier.

“I was kind of skin and bones at that point,” she told 7Entertainment.

“A lot of other recruits actually did [put on weight] knowing that they would be losing a bit of weight going in,” she said.

“So it would have been nice if I’d actually a bit more weight knowing that I was going to lose a bit and that potentially could have helped with the cold.” 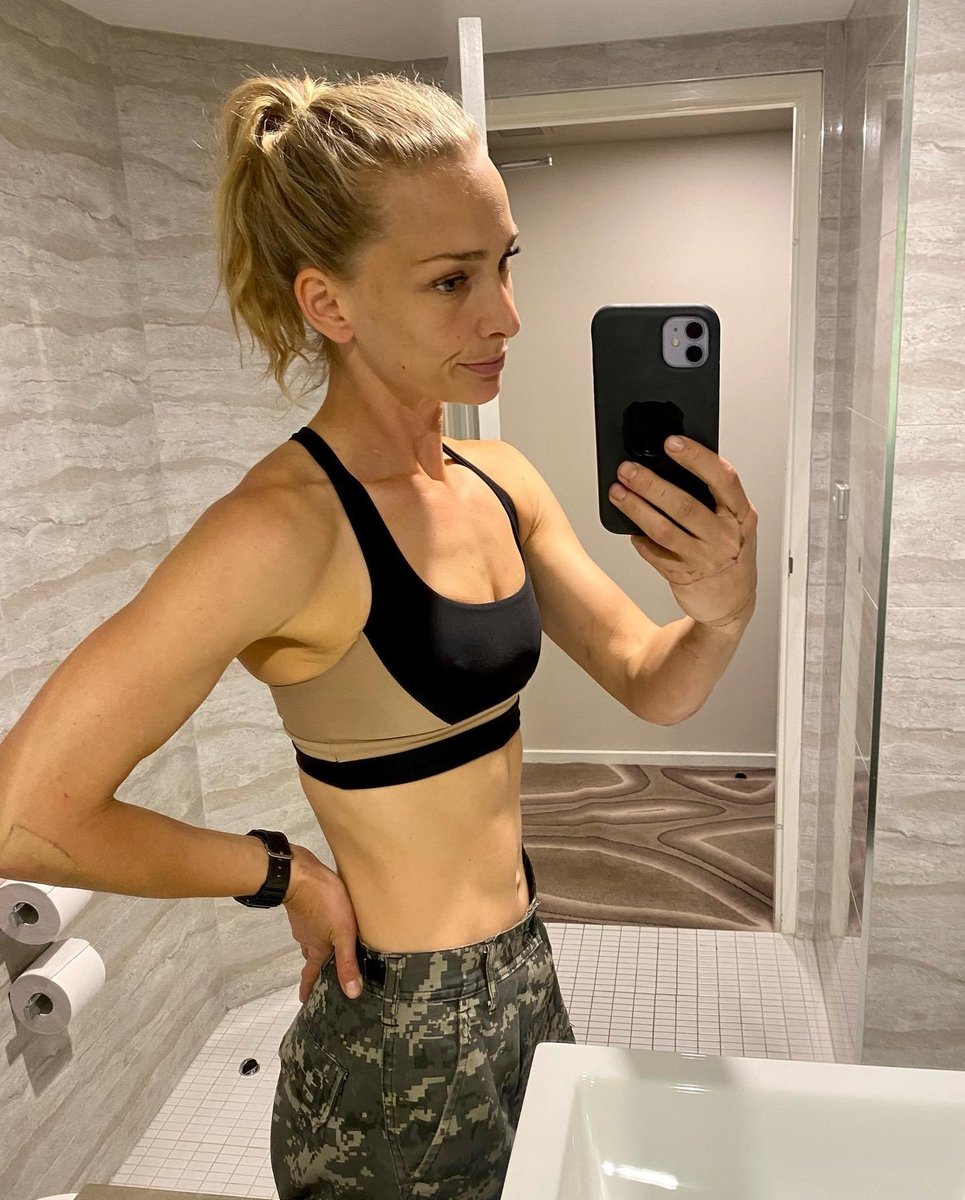 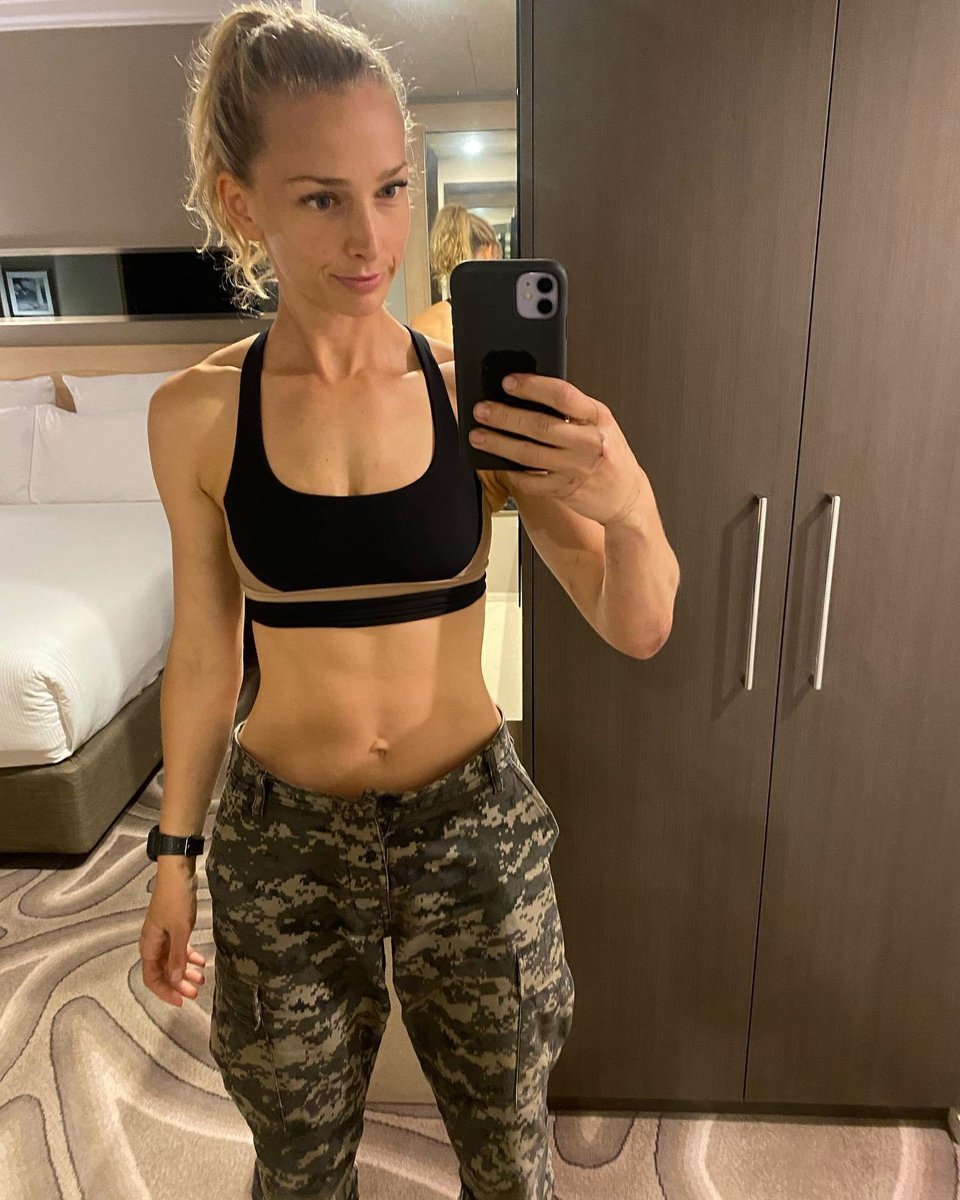 We're glad these celebrities are willing to put themselves on the line for television, because it's certainly not a challenge we'd put ourselves through.