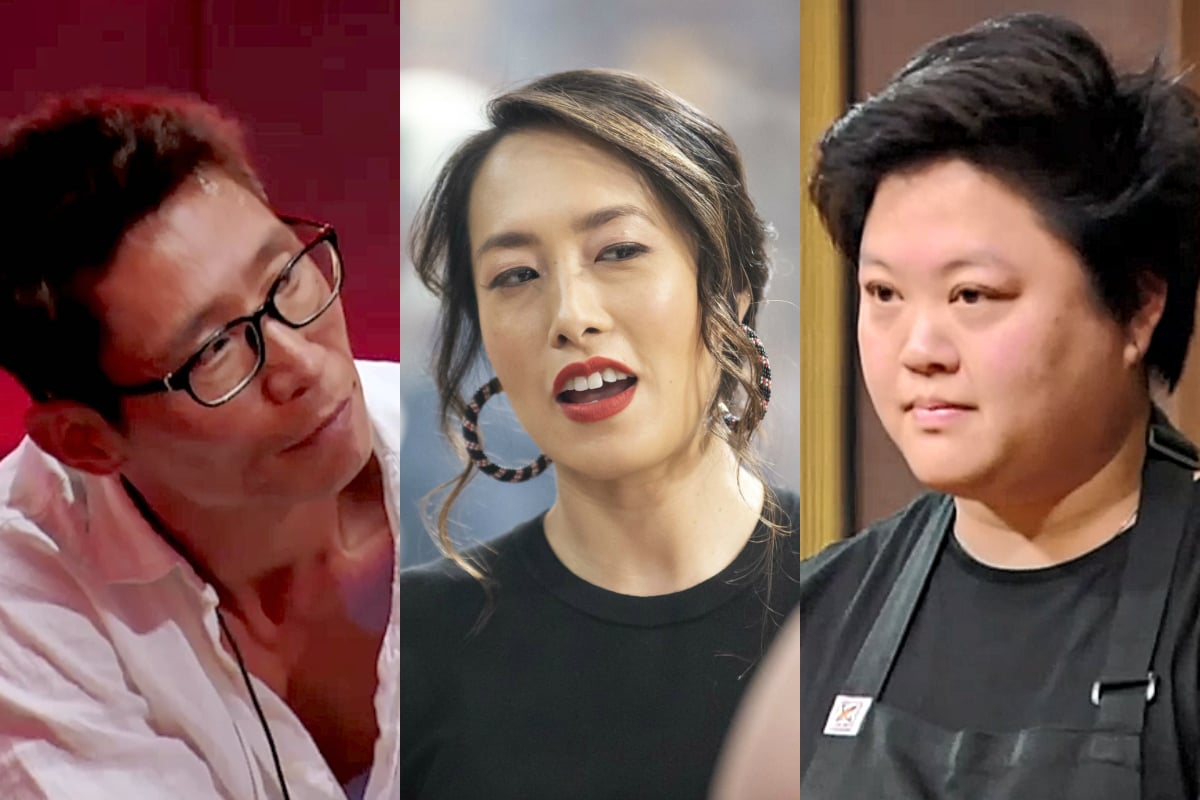 Reality television is typically a bit of a misnomer; often scripted, shallow and highly produced. But over the last 24 hours, the genre has highlighted some very uncomfortable realities about our attitude toward race in this country.

Take the revamped version of Big Brother. The program, which launched on Channel Seven earlier this week, saw its third 'eviction' last night, with the housemates voting out Korean-born dad, Soobong Hwang.

The result established an unsettling theme: all the people evicted so far are people of colour. Before Hwang went Fijian-Australian Laura Coriakula and Chinese-Australian Allan Lian.

As one viewer tweeted, "The racial bias happening in the Big Brother house happens every day in Australia, keep remembering that."

Then there was the experience of newly eliminated MasterChef contestant, Sarah Tiong, who was greeted by a Triple M radio host saying "ni hao ma".

"This is racism. What an insensitive, tone deaf thing to say. Please, check yourself and do better," the Sydney-born woman wrote in an Instagram story about the incident.

Explaining her reaction after questions from followers, Tiong added, "It is racist to assume I identify as Chinese and speak the Chinese language.

"It is rude and privileged to assume that I understand that Asian language, just because I appear of that descent."

That must be all rather confusing to Population Minister Alan Tudge.

Speaking on Sky News on Wednesday, he used the mere fact that MasterChef — "the most popular show on TV" —features people of colour as evidence that Australia isn't racist.

Minister Tudge made the comments in response to the Chinese's government warning its tertiary students that they will experience racial discrimination if they choose to study in Australia.

Dismissing the accusation, Minister Tudge said, "Even when you look at pop culture, some of the most successful and popular people have got a more diverse background. Such as on MasterChef at the moment, which is the most popular TV show, where one of the judges is Chinese, or has ethnic Chinese background, and many of the contestants, who are hugely popular.

"This is an indication, to me, of what Australia is; where we treat people as individuals, we accept them for who they are and their contribution to our great country."

Leong, who was born in Sydney to Singaporean parents with Chinese background, didn't quite agree with the minister's logic. She has spoken previously about being targeted by vicious racist trolls since the season launched in April, and facing routine discrimination in her daily life well prior.

“While I am proud to play a small part in the changing face of diversity and inclusivity in Australian media, let me be clear in saying that we are so very far from where we need to be," she told news.com.au.

“Whether it’s our ancient Indigenous heritage or more recent multicultural contribution, representation of the different[ly] abled, or those who are fighting to be accepted for how they identify, or loving who they love, it is clear that we all need and deserve to feel seen and be heard. It is my hope in these difficult times that we can and will bring about lasting and positive change in this regard."