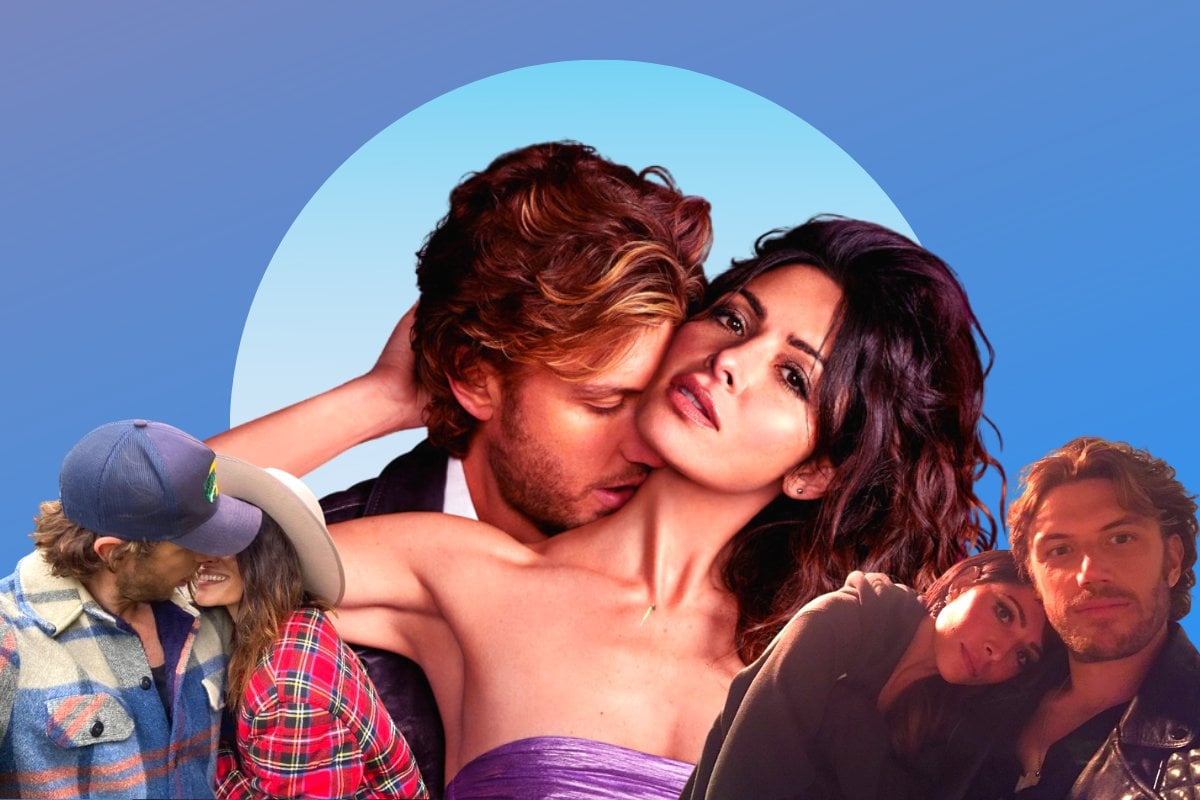 In the series, Sarah Shahi plays a married mother-of-two who cannot stop thinking about her ex Brad, played by Adam Demos.

Shahi split from her husband, Shameless actor Steve Howey, after 11 years marriage in May 2020. They share children William, 11, and twins Violet and Knox, six. 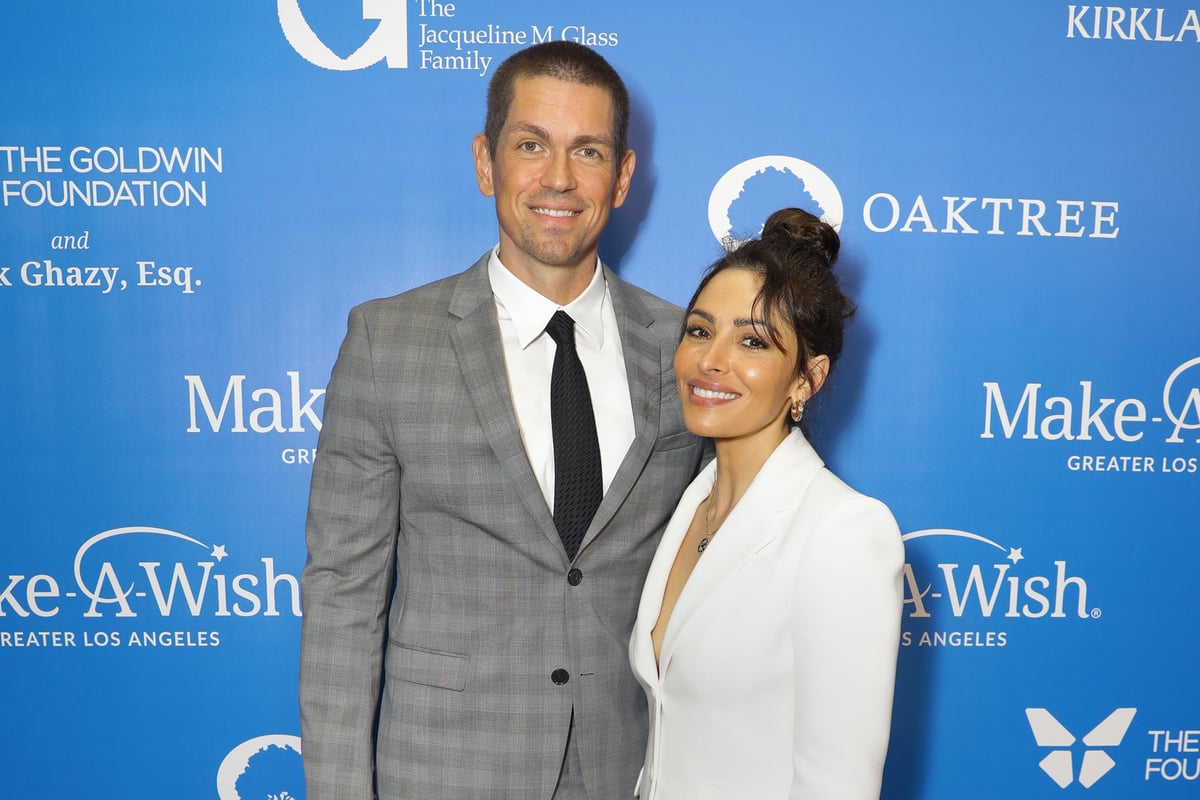 Shahi said she took on the role as she could relate to her character, Billie.

"I'm a mother of three incredible children myself and having been in a long-term relationship in the past, I often found myself questioning some of the things that Billie was questioning — her desire for sort of this sexual freedom and liberation that she was feeling," she told US Weekly.

"Just that sense of 'where did that other girl go?' It's like, 'remember when I used to be fun?' Those kinds of questions, like, before the long-term relationship and before the kids."

Additionally, she told Vogue Australia: "There was just a part of me that so desperately felt that I was settling, and that I wanted more than what my life was offering, much like Billie. I saw a lot of myself in her."

So when filming began in Canada in late August 2020, she was pleasantly surprised by her co-star.

"Well, that's a tall drink of water," she joked to People.

It's not clear when they began dating, but the pair became Instagram official on New Year's Eve 2020 when they posted matching photos.

Since then, there's been a pretty steady stream of affectionate Insta posts.

In May, to mark Demos' birthday, Shahi paid tribute to her boyfriend.

"Not exactly sure how two people on opposite sides of the world could have more in common, were meant to meet, were meant to be together," she wrote.

On this post, Sex/Life's creator Stacy Rukeyser commented "you're welcome".

Okay, so it turns out the secret to finding love is to meet on a raunchy Netflix series. Good to know.

Sex/Life is now streaming on Netflix.