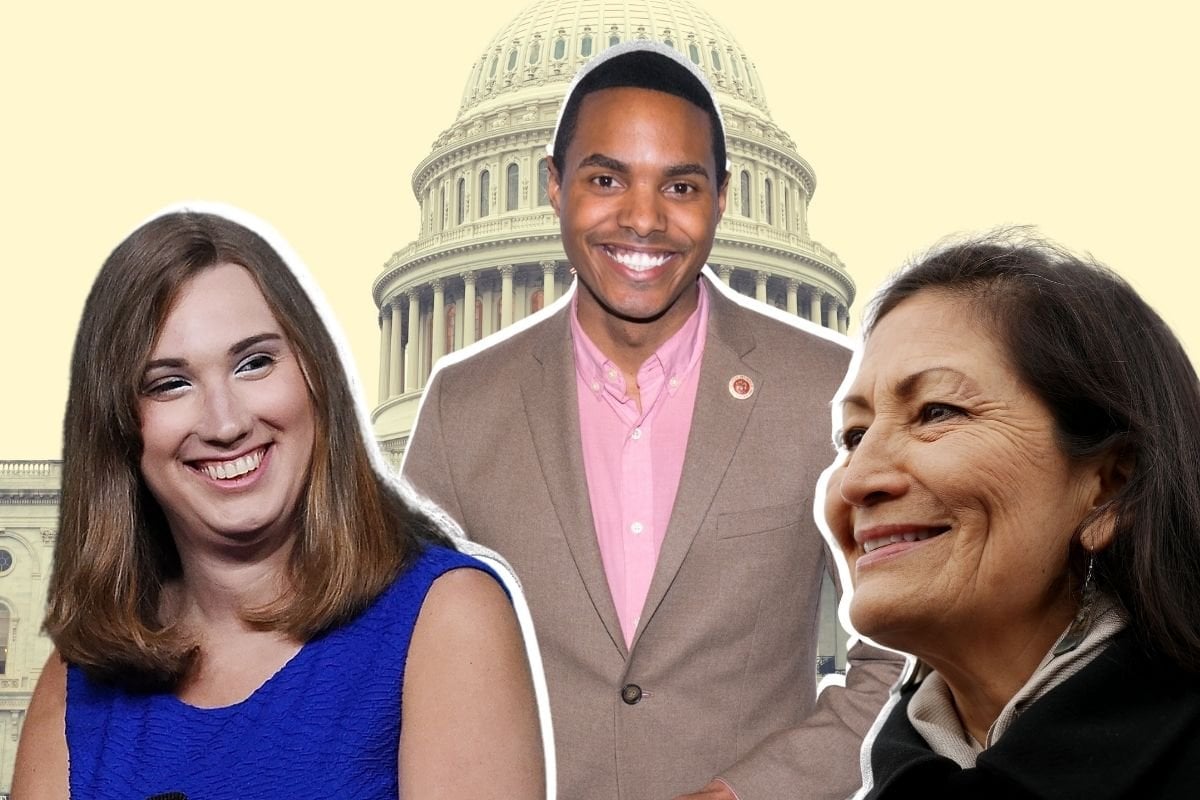 The 2020 US election has been a frenzy of false declarations, legal threats and knife-edge projections.

But buried beneath the chaos of the presidential race between Donald Trump and Joe Biden have been history-making results that will change the shape of the US Congress.

Here are just a few.

Record numbers of women stood for election to the House of Representatives.

Even before the ballots began to be counted this election was historic.

A record 298 women were candidates for the US House of Representatives, up from 234 in 2018. And a record 115 of those identified as Black, Latina or Native American.

One state only elected women of colour.

The state of New Mexico has three seats in the US House of Representatives. And thanks to this week's election, all of them will be filled by women of colour — an American first.

Democratic incumbent Rep. Deb Haaland, a member of the Pueblo Tribe (and pictured above), will now be joined in the House by Democrat Teresa Leger Fernandez, and member of the Cherokee Nation, Republican Yvette Herrell.

"Tonight the people of New Mexico have chosen hope over fear, love over hate, community over division, and I am so honoured that New Mexicans have chosen me to serve in our nation's 117th Congress," Rep. Haaland tweeted.

A record number of Native American women have been voted in. 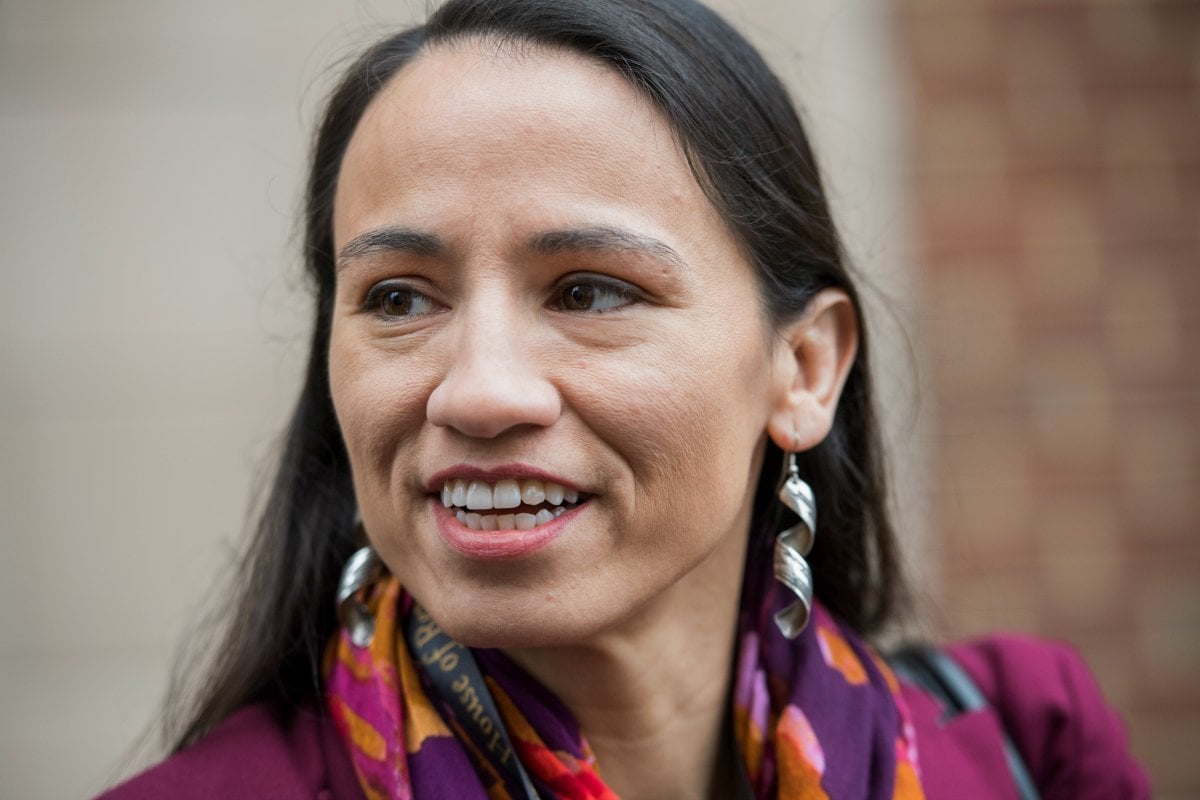 The victories of Rep. Haaland and Representative-Elect Herrell are not the only ones for the Native American community.

Kansas Rep. Sharice Davids, of the Ho-Chunk Nation, retained her House seat, meaning the Congress now has more Indigenous women than ever before.

When Rep. Davids was first voted in, in 2018, she became the first gay Native American elected to Congress.

There are Black gay members of Congress for the first time in history.

When the 117th Congress convenes in January, Rep. Davids will be among a record 11 LGBTQ members, including the first Black gay men to assume office.

Ritchie Torres was elected to the House of Representatives along with fellow New York Democrat Mondaire Jones.

"I am humbled by the trust voters in Westchester and Rockland have placed in me, and grateful for the opportunity to serve the community that raised me — the community that just sent an openly gay, Black guy who grew up in Section 8 housing and on food stamps to Congress," Torres tweeted.

The US now has its first trans state Senator. 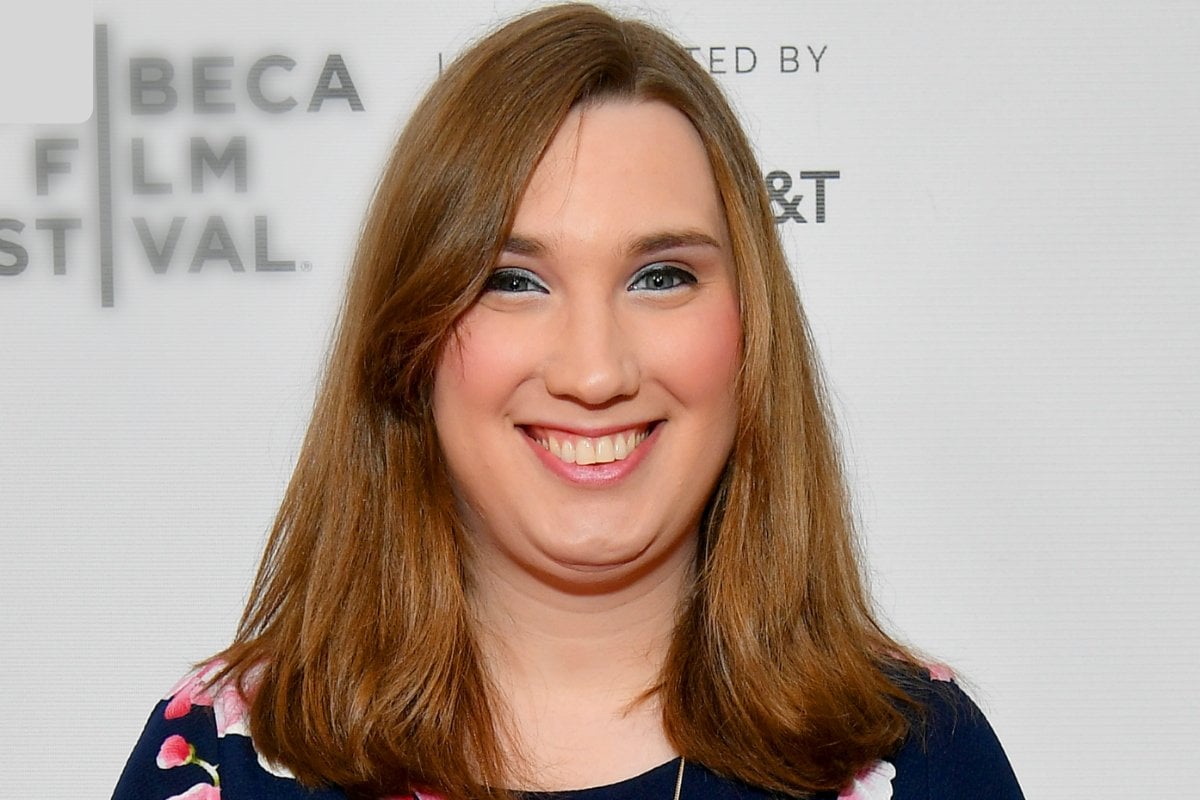 The state of Delaware held its general elections in tandem with the federal race on November 3, and it proved to be history making.

Democratic candidate Sarah McBride emerged victorious in her district, to become the first transgender state Senator in the US and the country's highest-ranking trans official.

In her victory speech, she said, "It is my fervent hope that, tonight, a young person in Delaware, ... or anywhere in this country, can go to sleep with a powerful but simple message: that our democracy is big enough for them, too, that their voices matter and that change is always possible."

Reply
Upvote
Even little ole NZ is more diverse than that. Especially if you crunch the numbers and work out percentages.
R
rush 2 years ago