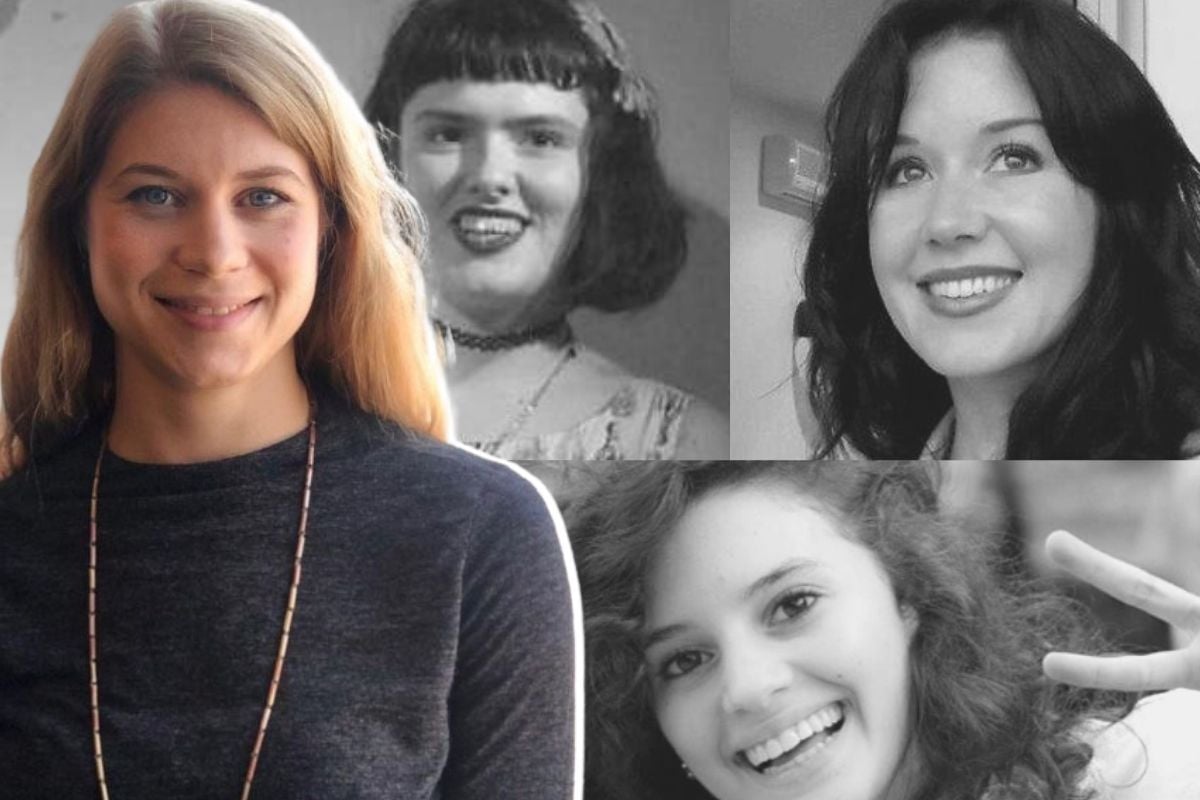 On Wednesday, March 3, Sarah Everard was on her way home.

She'd left a friend's apartment in London's Clapham, and called her partner as she walked the 5km towards home in the nearby suburb of Brixton.

She hung up at 9:28pm and hasn't been heard from since.

We know she at least got close to Brixton, because CCTV shows her walking alone in Tulse Hill, mere streets away.

She did everything women are “supposed” to do when walking alone at night. Wore bright clothes, called someone, walked a brightly lit path with CCTV. The weight is placed on women to “stay safe”, but even when we do that it’s not enough#SarahEverard pic.twitter.com/xZXrEPE9zm

A week later in Kent - an hour away - police arrested one of their own. Wayne Couzens, 48, is a Metropolitan Police officer in the Parliamentary and Diplomatic Protection Command. A woman, in her 30s, was also arrested on suspicion of assisting an offender.

Late on Wednesday evening in the UK, human remains were found in bushland in Kent. On Friday Sarah was formally identified, and Couzens was charged with her murder and kidnapping.

Sarah, 33, had just started a new job as a senior marketing account manager. Her friends describe her as "beautiful, thoughtful and incredibly kind." Her parents have told the world their daughter is "strong," and "bright" and "wonderful."

In September 2012, Jill Meagher, 29, was on her way home from a pub in Brunswick, Melbourne, at 1:30am when she was raped and murdered.

She was attacked 400m from home. It took six days to catch Adrian Bayley, six hours for him to confess and six minutes for a judge to deny him bail.

He says he saw an opportunity to rape Jill and "took it." He murdered her because he knew he'd face a lengthy jail term if he was caught. 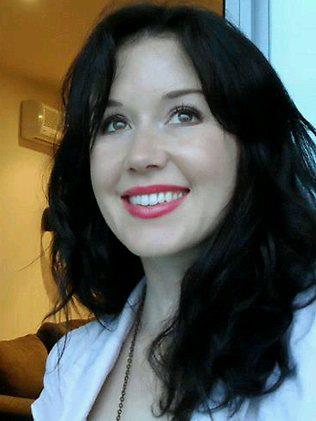 Jill Meagher was on her way home when she was raped and murdered. Image: Facebook.

In June 2018, Eurydice Dixon, 22, was on her way home from performing a comedy gig when she was raped and murdered in Melbourne's Carlton North.

“I’m nearly home. HBU?” she text her boyfriend minutes before her death.

Her convicted killer Jaymes Todd stalked her for 5km from the city, but he wasn't sure if he would "go the whole way" until the attack started. 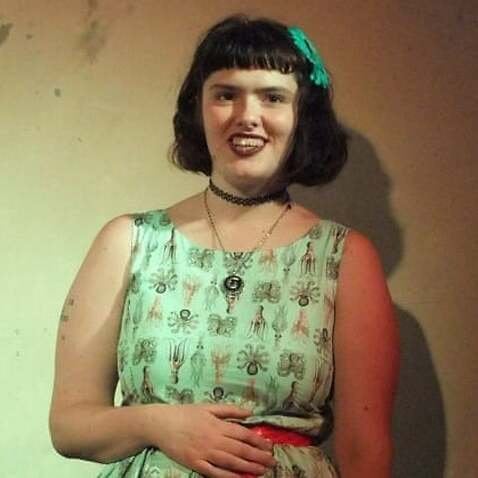 In January 2019, Aiia Maasarwe, 21, was on her way home from a Melbourne comedy club just after midnight when she was beaten with a metal pole, raped, murdered, and set alight.

She'd just hopped off a tram and was on a video call to her sister in Israel. Ruba heard her sister scream as the phone fell to the ground.

Her murderer Codey Herrmann told the court he had no justification for the attack. 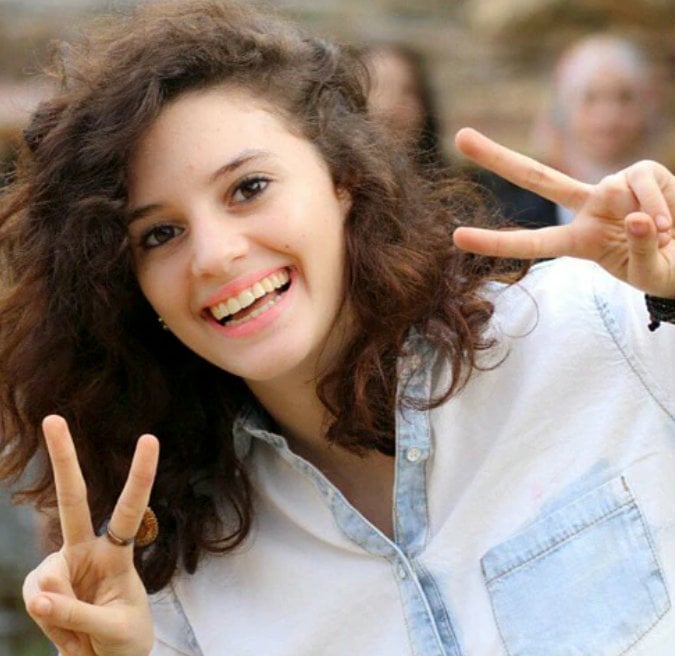 Aiia Maasarwe was attacked while on the phone to her sister. Image: Facebook.

We have all shared our live locations.⁠

We have all changed our shoes.⁠

We have all held our keys between our fingers.⁠

We have all made phone calls, both real and fake.⁠

We have all run down dark roads.⁠

We have all plotted hypothetical escape routes. ⠀⁠

We have all texted our friends, asking them to let us know when they get home.

Eurydice, Aiia, Jill and too many other women to name never did. Across the world in England, Sarah's family have been delivered the same unfathomable news.

The entire country is unleashing a torrent of grief and anger, with thousands of women writing on social media of their own experiences - their own fear.

This weekend there will be a vigil called 'Reclaim These Streets' in the area where Sarah was last seen.

"It's wrong that the response to violence against women requires women to behave differently. In Clapham, police told women not to go out at night this week. Women are not the problem," organisers said.

The sting is even more ferocious given a serving police officer is in custody.

What happened to Sarah Everard has hit home hard for so many women because we make the calculations she did every day too. We take the longer, better-lit route, push the fear aside for the voice that says ‘don't be daft, you've every right to walk home alone at night and be safe’

Even after all these years if I am out late at night on an isolated street & I hear a man’s footsteps behind me I automatically cross the road. It is the habit of a lifetime to try & keep safe. But it should not have to be like this #SarahEverard

The rage in me tonight #SarahEverard

Here in Australia we are having our own reckoning on women's safety, as multiple allegations of rape and sexual assault emerge within our country's most powerful place - Parliament House.

Our headlines bear the face of yet another woman lost to violence. Jasmeen Kaur's body was found in a shallow grace in South Australia on Monday. On average, we lose one woman a week to a former or current partner in this country.

In 2021, women are still not safe and we're furious about it.

Sarah Everard was just trying to walk home. So was Jill. So was Eurydice. So was Aiia.

Reply
Upvote
These are the type of things that happen because of police. Many officers are crooked abs hate women for their own personal reasons. This is exactly what is taking place in DC in my home right now. I have neighbors who took part in the Capitol Insurrection riots and have blocked all my communication to keep me from reaching out. But there are many ways to reach out. Just like I’m doing now. They have called me telling me what they want to do to women of color.
I’m literally trying to report the cameras and the weapons they possess but I need help from good people to do that.
I
im174 10 months ago