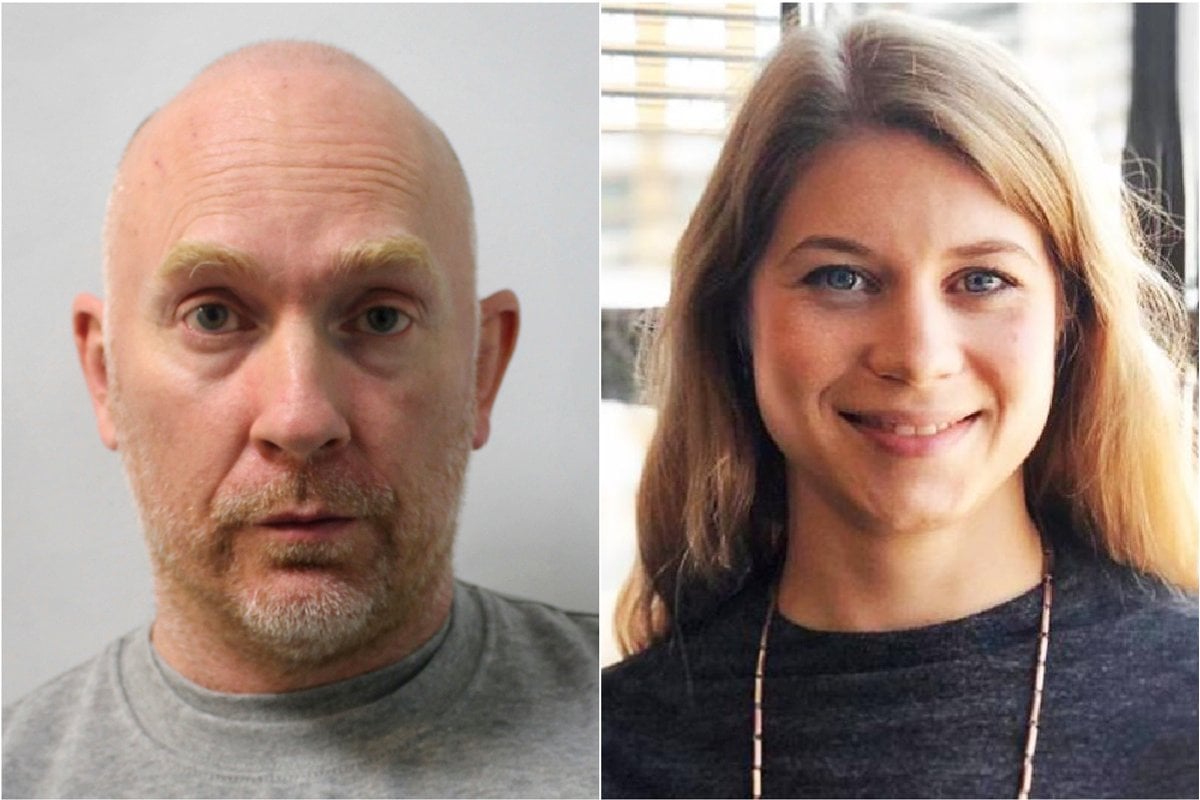 On Wednesday, March 3, London woman Sarah Everard was on her way to the suburb of Brixton. She'd left a friend's apartment in London's Clapham and called her partner as she walked the 5km distance towards home.

She hung up the phone from her boyfriend at 9:28pm and was never heard from again.

A week later in Kent - an hour away from where she was last seen - police arrested one of their own. Wayne Couzens, 48, was a Metropolitan Police officer in the Parliamentary and Diplomatic Protection Command. He was charged with her murder and kidnapping after her remains were found in bushland near where he lived.

At the time of her death, the 33-year-old had just started a new job as a senior marketing account manager. Her friends described her as "beautiful, thoughtful and incredibly kind."

"She was kind and thoughtful, caring and dependable. She always put others first and had the most amazing sense of humour," her family said in a statement in March.

"She was strong and principled and a shining example to us all. We are very proud of her and she brought so much joy to our lives."

The murder sparked mass protests, triggering demands that police and government do more to stop violence against women. 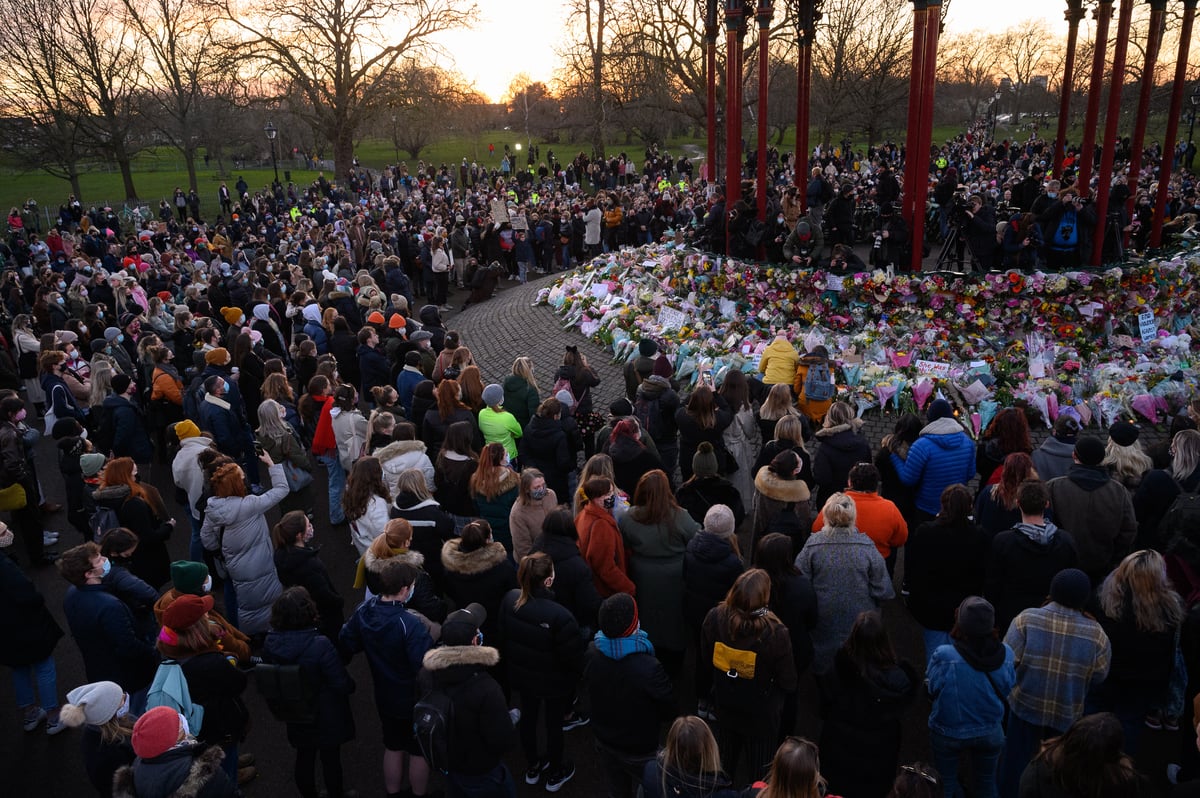 People gather to lay flowers and pay their respects at a vigil on Clapham Common, where floral tributes have been placed for Sarah Everard on March 13, 2021 in London, England. Image: Getty.

On Friday (UK time), Wayne Couzens appeared at his hearing from the high-security prison, Belmarsh.

When asked how he pleaded to the charge of murder, the 48-year-old man responded: "guilty, ma'am".

Couzens' lawyer James Sturman QC said his client will "bear this burden for the rest of his life".

"His pleas today represent a truly guilty plea and remorse for what he did and, as he put it to us this morning, he will bear the burden for the rest of his life - his words: 'as I deserve'," Mr Sturman told the court.

But it has since been revealed that Couzens had red flags against his name and badge before he murdered Sarah Everard.

In fact, on February 28 - three days before he murdered Everard - Couzens was the subject of two alleged incidents of indecent exposure at a South London McDonalds.

There was also an allegation reported against him of indecent exposure in 2015 - which a watchdog is now investigating to determine if it was handled sufficiently. 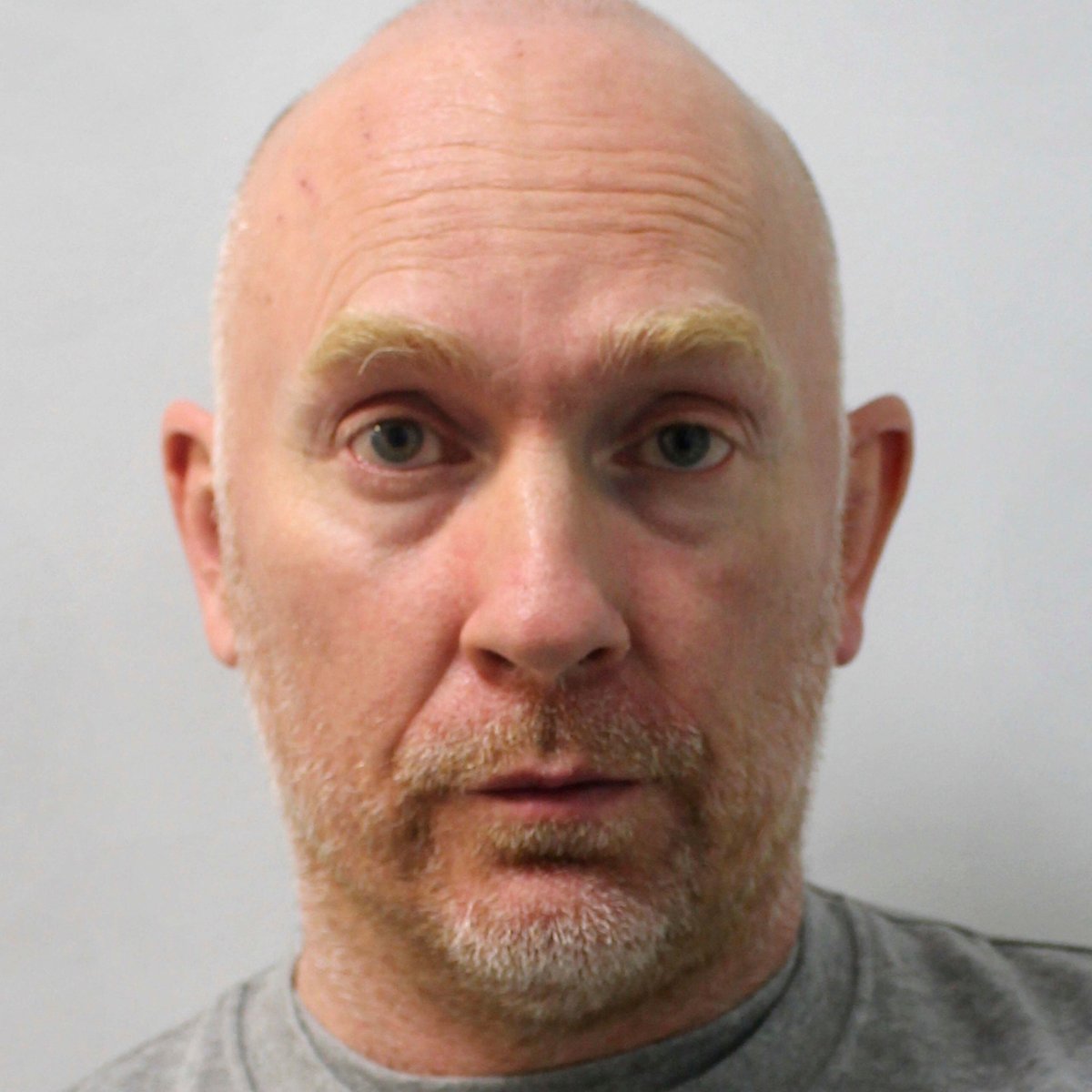 But the allegations of indecent behaviour extend far beyond a few years prior to his murderous act.

Ten years ago, while working at the Civil Nuclear Constabulary, Couzens' colleagues nicknamed him "The Rapist," according to sources who spoke to The Sun.

Despite this, he still managed to secure a job with the London Metropolitan Police.

The UK publication reports that Couzens often made female colleagues feel uncomfortable at work, including sending them Valentines's Day cards and talking about sex, despite being married.

One of his former police colleagues told the publication: "It used to be the talk of the ­station that he would only pull over women and never any blokes.

"It got to the point that people didn’t want to go on patrol with him. He would use any excuse to pull over women and ask for their details which is frightening."

One source claimed he stopped a female on the road because her insurance was out of date, before writing down her address. He later went to her home on a few occasions to sit outside and watch her.

Alas, none of these incidents raised enough of a red flag for Couzens to lose his job. The termination of his employment only came after he murdered a stranger who was walking down the street. 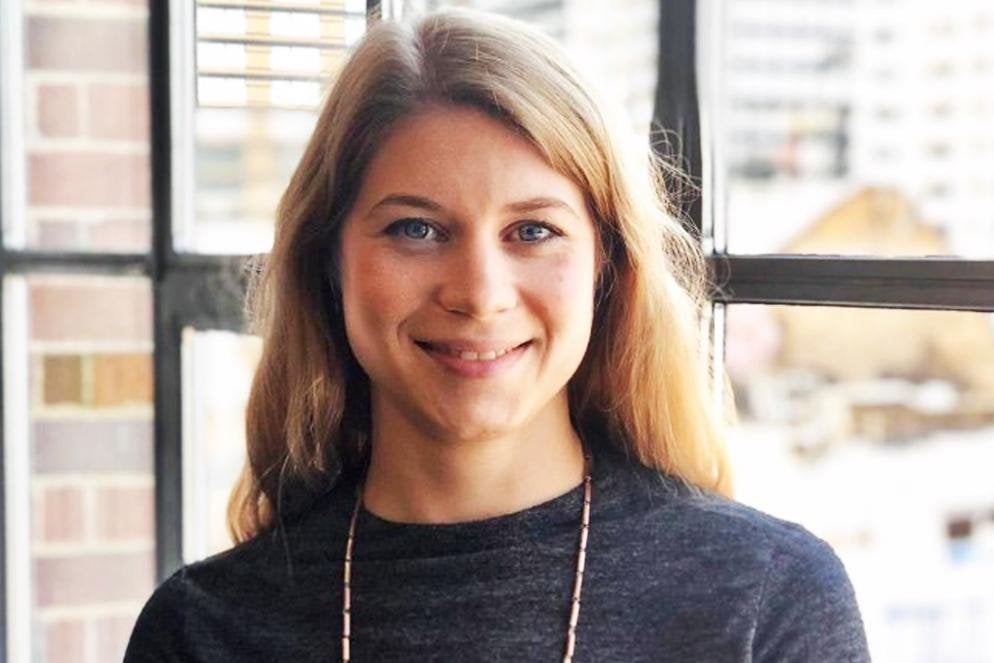 Prosecutor Tom Little QC told the court on Friday that Couzens and Ms Everard "were total strangers to each other".

The police officer "had not previously met her, he did not know her and had no direct or indirect contact with her", he said.

Despite his admission of guilt, Couzens' precise movements on the evening of March 3 still remain unclear.

According to The Telegraph, the breakthrough in the investigation came courtesy of a CCTV camera fixed to a London bus that had been travelling along the route where Everard disappeared.

After his arrest, Couzens gave police an entirely false account of events, in which he claimed that he'd kidnapped Everard for a European gang and handed her over to them unharmed.

Though he has since admitted to the murder, Carolyn Oakley, of the Crown Prosecution Service, said his motive for the crime remains unknown.

"We still do not know what drove him to commit this appalling crime against a stranger," she said after Friday's plea hearing.