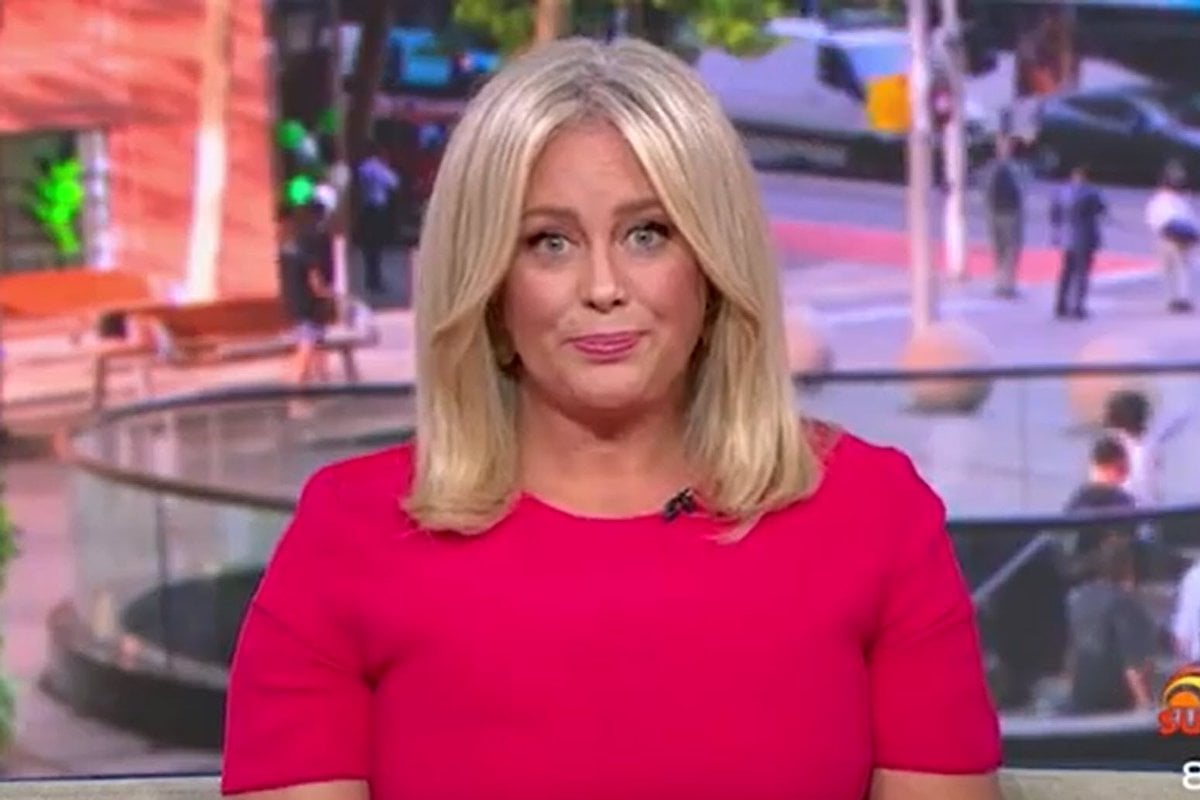 Samantha Armytage has announced her departure from Sunrise after eight years.

Armytage shared the news on Monday March 8, saying, "the time has come for the sun to set" on her time at the Seven Network's morning show.

"I have some big news to announce," Armytage said live on air.

"I have always been very brave and fearless in my life and my career and this decision is no different."

Armytage cried as she shared the news. She said the death of her mother in November 2020 and her recent wedding to husband Richard Lavender contributed to her choice to leave. 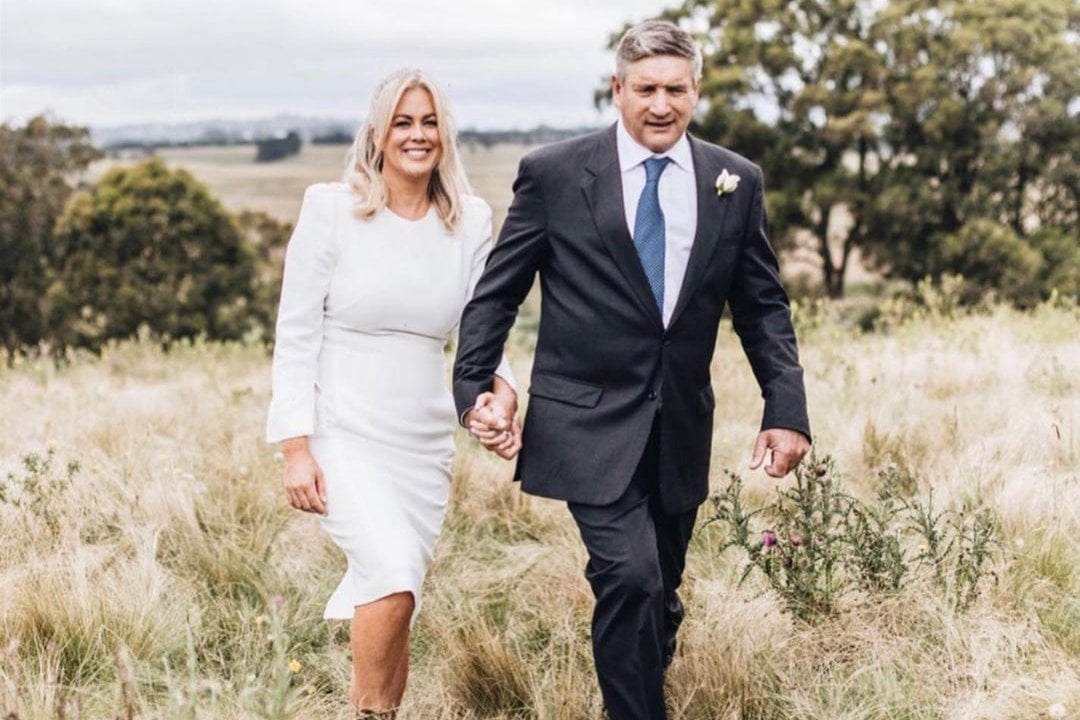 "I go out of this job at a time of my own choosing and on top of the ratings, which not many people in television can say they do.

"I'm extremely proud of my almost eight years at the helm of Sunrise. My seven years before that at Weekend Sunrise and my almost 18 years with the Seven Network." 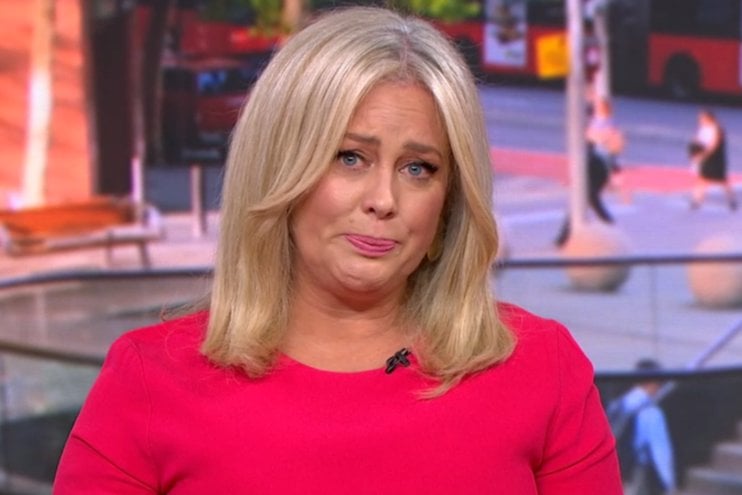 Armytage shared some advice from her mother, which helped her make her decision: "My mother used to say to me, 'edit your life frequently and ruthlessly. It's your masterpiece after all.' And that's precisely what I'm doing."

She thanked viewers for allowing her into their lounge rooms each morning, but said now it was time for her to spend some time on her own.

"Eight years, boy are we going to relive those eight years."

Kochie told Seven Armytage was the 'rock' of the show.

"Ever since Sam joined Sunrise eight years ago, she has been the rock of the program and always led from the front.

"Sam's humour, work ethic and team-first values have been an inspiration to us all. But now it's time for Sam to put herself and Rich first and we couldn't be happier for, or more supportive of them both."

Armytage's final show will be on Thursday.

She will remain with the network after taking a break, with new projects to be announced in the future, Seven confirmed.