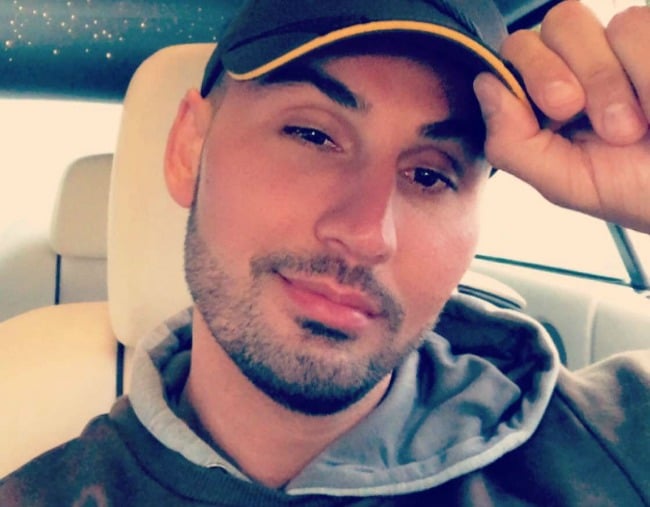 Controversial Sydney businessman and property developer Salim Mehajer will have to serve 11 months behind bars over an electoral fraud plot with his sister.

Before reading out her reasons in the Downing Centre Local Court on Friday, magistrate Beverley Schurr said she would be jailing the 32-year-old for 21 months and ordering him to be released on a good behaviour bond after he serves 11 months.

She previously had found him guilty of 77 charges relating to a joint criminal enterprise with sister Fatima to influence the 2012 Auburn City Council vote.

His sister Fatima Mehajer was given a two-month suspended jail term and placed on a $500 nine-month good behaviour bond earlier on Friday.

Previously the disgraced ex-deputy mayor of Auburn has served two months at Silverwater jail for perverting the course of justice by allegedly staging a car accident on his way to court for assault charges. Mehajer was released on bail earlier this year in April and documented his life behind bars almost immediately on Instagram.

The ABC reports that the Local Court magistrate found that him and his sister bombarded the Australian Electoral Commission (AEC) with false applications to vote in the election. Under AEC rules, both voters and candidates need to live or own property in the contested ward, and despite listing their address as a unit in Auburn, neither sibling actually lived there.

During pre-trial motions in April it was discovered that they had lodged more than 70 false documents with the AEC, with the prosecution stating that they had evidence of the siblings texting each other  false addresses to use in the forms.

The ex-politician and property developer has been no stranger to controversy ever since his extravagant wedding video in 2015 and in June of 2017 it was declared that Mehajer’s companies owed more than $97 million to creditors and was declared bankrupt by a Federal Circuit Court judge in March of 2018.

This article has been written with AAP.

He's a crook. As Deputy Mayor he voted on decisions that would benefit his own companies and those of his family. Completely corrupt.

Well, that was his motivation for going on the council.