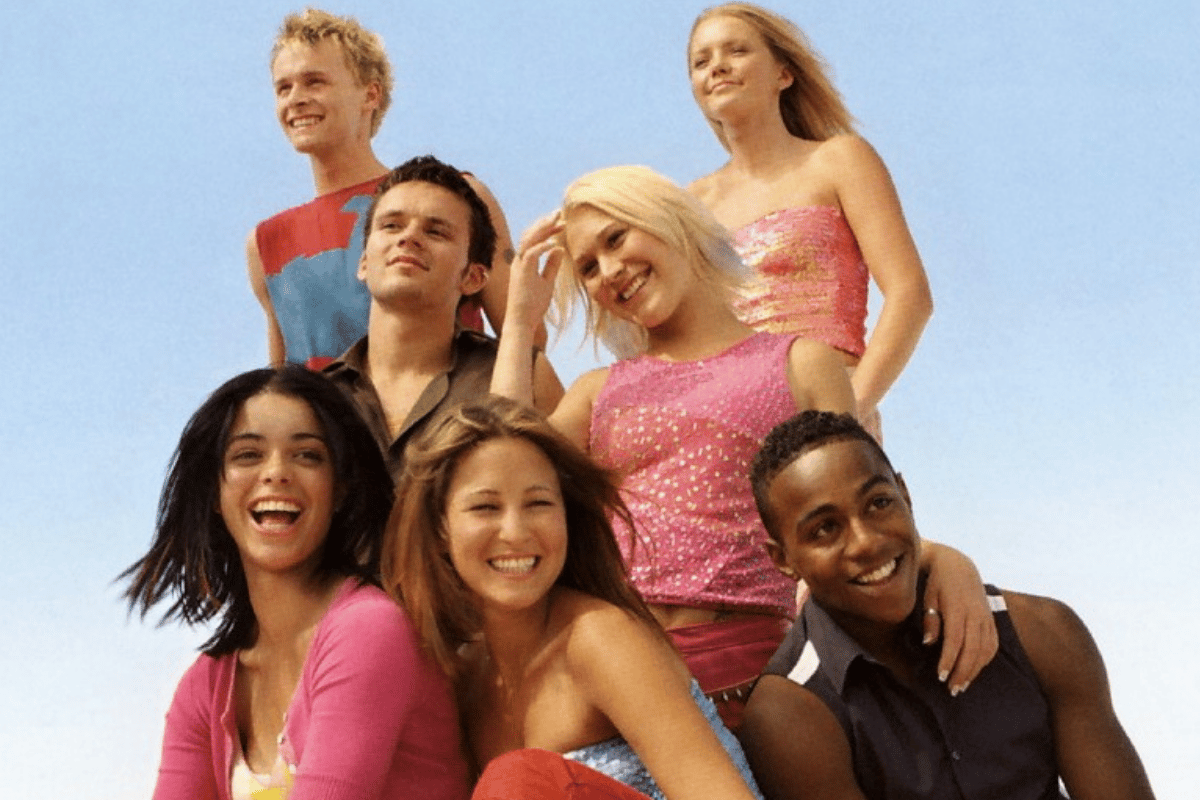 You’re about to find out what the seven greatest musicians of all time* are up to now.

S Club 7 is officially cool again, and we couldn't be more excited.

Is Tina still doing her dance?

Is Jon still looking for romance?

Is Paul still gettin’ down on the floor?

If you’re like me, and you still want to see Bradley swing, and Rachel do her thing, and you’re wondering whether Jo still got the flow, GET READY EVERYBODY COS HERE WE GO!

Tina, now 45, released a solo single called 'Fire' in 2012, which unfortunately didn't receive a brilliant reaction from critics. And at the beginning of 2020, she released another song called 'Mwah Mwah'. It is... really something.

Tina has kept a relatively low profile since S Club 7, but she was a part of the reboot S Club 3 in 2017.

She is now also the mother of her son Roman, now aged five.

He publicly came out as gay in 2010 in an interview with Gay Times magazine.

"If someone had said 'are you gay?' I would have said yes, but no one ever did. I've never felt the need to leap out of the closet singing and dancing about it. I've always known I was gay, from a very young age," he explained.

He said he came out to family and friends at a young age, and that "it's never needed to be a huge change that I've had to tell everyone about". 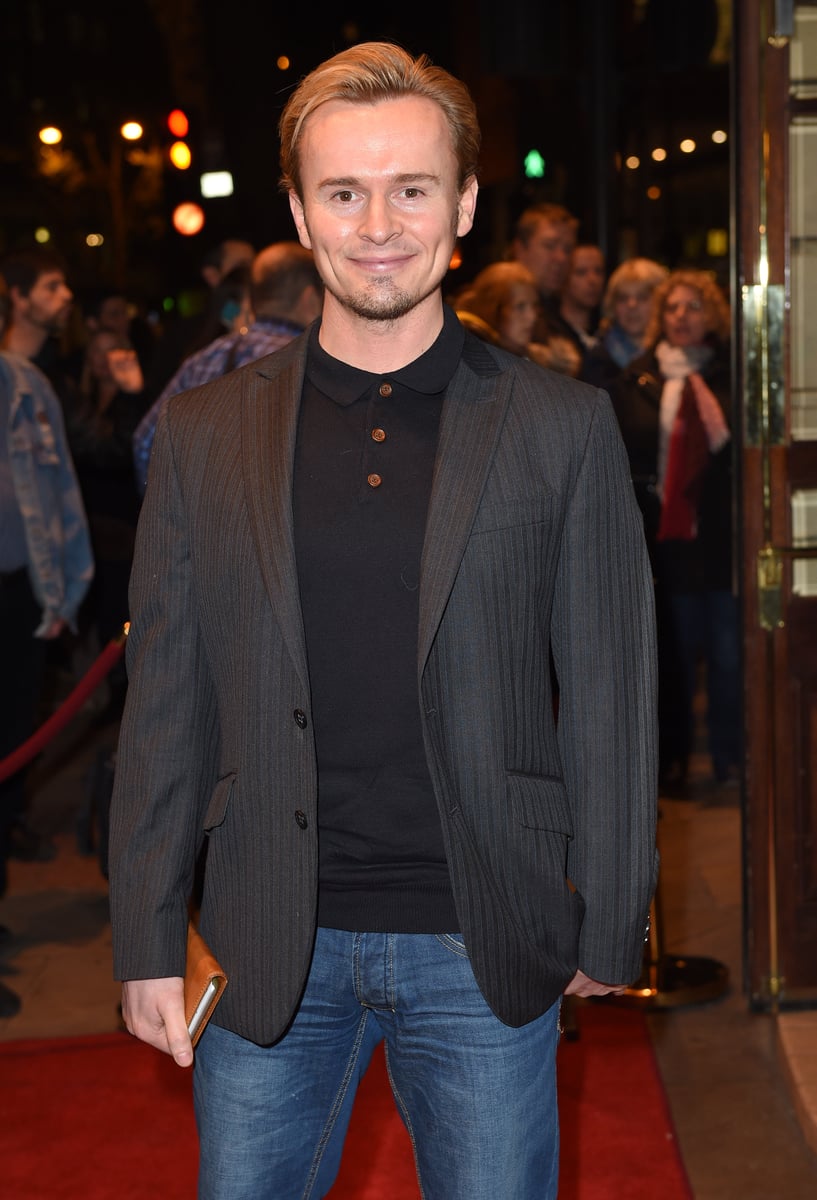 As any die-hard fan would know, Paul was the first band member to leave S Club 7. He then played in a "nu-metal" band called Skua. He claimed he doesn't regret leaving the band, but, look, come on Paul. Skua? S-kua? S-klua? S-klub? S CLUB 7?

Now 44, Paul left Skua without a frontman after the release of their only album due to his commitments with S Club 7's brief 2014 reunion.

Listen to the latest episode of The Spill: The movie that derailed the career of Hollywood golden girl Kirsten Dunst. Post continues after audio.

In a recent interview with The Guardian, Paul revealed his five-year relationship with fellow band member Hannah Spearritt "did not happen organically".

When asked by journalist Elle Hunt if he felt forced into the relationship, he responded: "Yeah, but like I say. It didn't feel like that because I had totally grown into the idea, quite quickly. I thought she was great."

Whilst his relationship may have been forced, the band's friendship never was, with Paul adding: "We were closer than many pop groups – people that used to work with us said: 'Wow, you guys actually speak, you actually stay in the same room.' Most of them don't."

In a twist, Paul and Hannah actually got back together in June 2015, but they broke up again in November the same year. 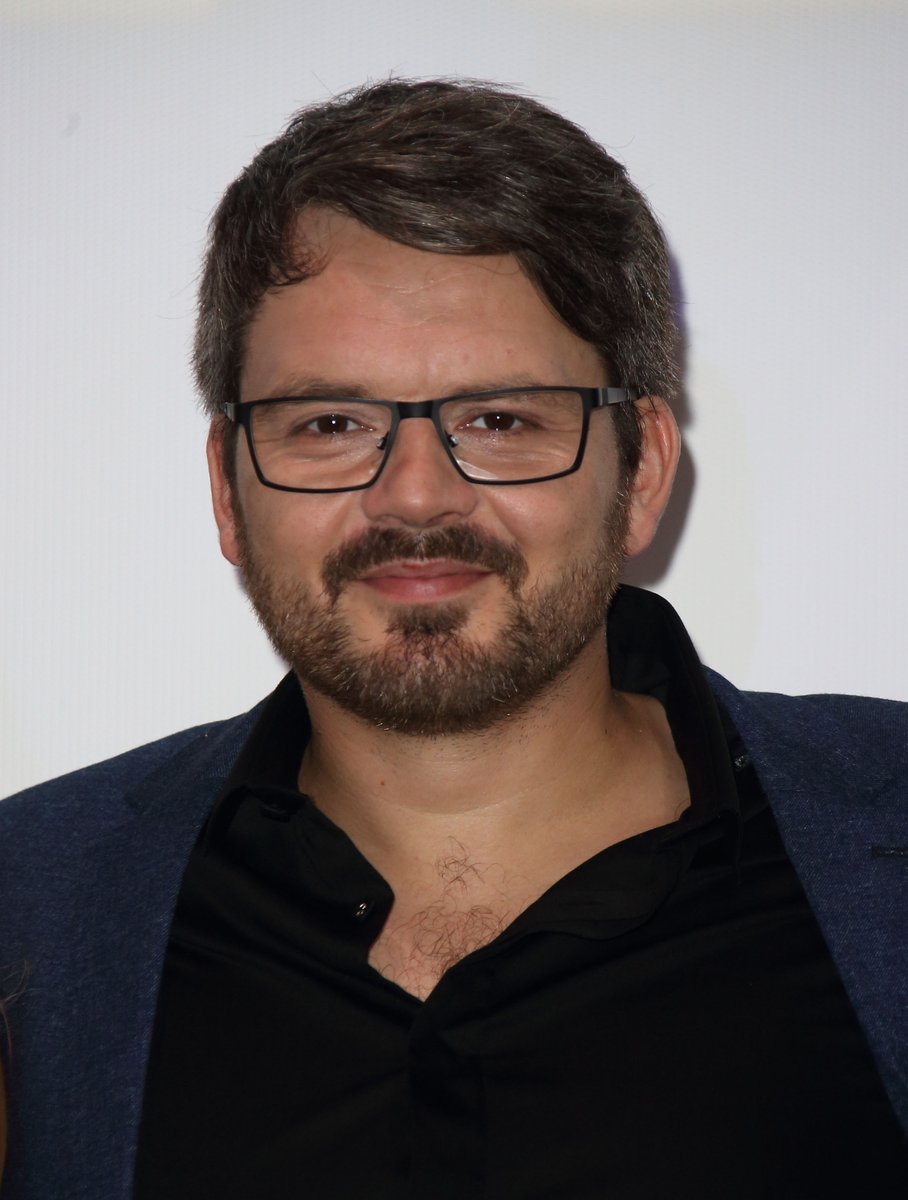 Image: Getty. He's also been open about his financial struggles, despite the success of the band. In 2018, he was found to be selling his Brit Award on eBay for a reported £60,000, and during an appearance on British talk show Loose Women he said he owed about £30,000 in taxes and more in legal fees.

Just this week, Paul shared with the world that he is now a tarot card reader, launching a YouTube channel where he will give readings.

Who knows: maybe a return to music is also in the stars for Paul in the future...

Since the band's split, Hannah, now 40, moved away from singing into acting, landing a role alongside Frankie Muniz in Agent Cody Banks 2: Destination London in 2003.

Hannah has also become a parent recently, giving birth to her first daughter in 2018, with partner Adam Thomas. In 2020, the couple also welcomed a second daughter.

And what do you know: Hannah is also a fan of tarot cards and a bit of astrology... hear that Paul?

Following S Club 7's split, Bradley tried to make a new group called Upper Street with assorted members from other bands like Steps, New Kids on the Block and 911. This sounds amazing, but it was not...

Their song, 'The One', barely made it into the UK Top 40 and the intro music sounds suspiciously like a less-good version of Eminem's "Just Lose It".

After that, Bradley, now 40, went on a show called Celebrity Sport Relief, where he lost a boxing match against Jack Osbourne (yes, really).

In 2017 Bradley had some real commercial success. He wrote a song for a band called Bars and Melody that went number one in Poland. He also has a young son named Kairo.

Fans will be excited to hear that Bradley and Tina have remained incredibly close throughout the years. The pair have even done various gigs and singing performances together, posting regularly on the socials.

Let's put it out there upfront, because we're all thinking it: Rachel was, and continues to be, the coolest and best band member. And yeah, before you ask. She's still doing her thing.

Sadly, she hasn't released any music since 2005, but she's been doing other things, like being a guest judge on X Factor New Zealand, a real judge on X Factor Ireland, appearing in the movie Deuce Bigalow: European Gigolo, and being named FHM's Sexiest Woman of all Time.

All in a day's work for our pal Rachel.

She found love with actor Alex Bourne and they married in 2009. They had their first daughter, Amelie, a year later, and three years later welcomed a second daughter named Minnie.

In perhaps the least surprising turn of events possible, Rachel is now a pretty successful Instagram influencer; her fashion posts are actually great.

In September 2005, Jo's debut single What Hurts the Most was number 13 on the UK Charts. Since then, she's been around the reality TV block (although not actually on The Block), starting with BBC reality show Just The Two Of Us and graduating to Celebrity Big Brother in 2007, where she was widely accused of racist and bullying behaviour towards another contestant. Oh.

In 2017, Jo auctioned off S Club 7 memorabilia in an effort to raise money for animal rights. Sadly, it seems like nobody likes S Club 7 enough to pay the big bucks for any of their old stuff, so her big-ticket items (like a signed copy of the original script of the S Club 7 MOVIE!) still only sold for less than $300.

And where is Simon Fuller, the band's creator and manager, now? Well, it turns out he's a hugely successful music producer who is not at all affected by or interested in the goings-on of S Club 7.

In fact, in 2017 he joined with the four original members of ABBA to plan the movie Mamma Mia 2, so he's doing by far the best out of everyone.