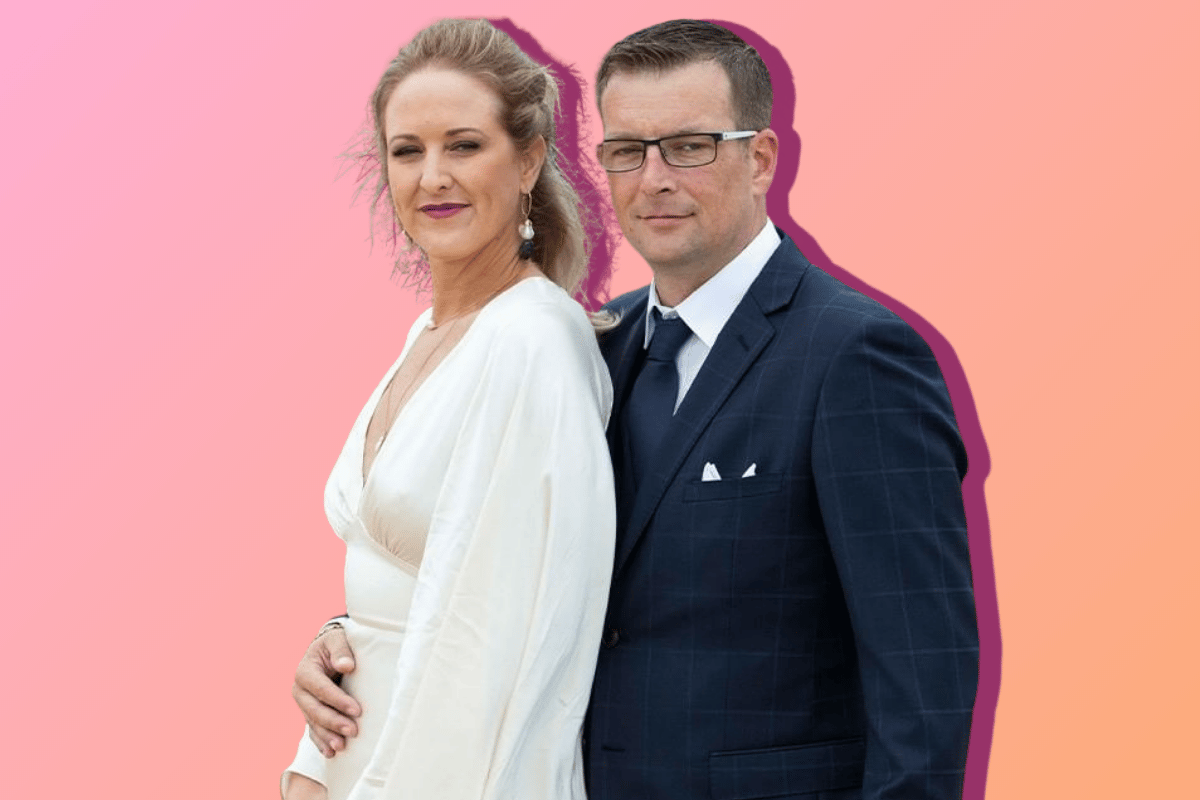 1. Russell has gone rogue and told the ending of MAFS to a random girl at a bar. Here’s what she heard.

We're only one week into Married At First Sight and one of the grooms has already let some pretty big spoilers slip. And yes, we are listening.

According to The Wash, a woman named Larissa who claimed she met Russell Duance in a bar, slid into their DMs back in December, three months before the show aired.

In the messages, she explained that Russell was in Sydney filming promo material for MAFS and told her some juicy spoilers about the show while he was at the bar.

"Old mate is a contestant on the next season!... He came to Sydney from SA for promotional gifs and stuff like that," said Larissa.

Based on the messages, it also seems Russell and his wife Beth Moore don't last... which doesn't seem all that surprising after last night.

"Told me lots of gossip about the show already... He kept showing his empty ring finger when everyone asked if he was still together."

"I think he told me he made it to about week six from memory hahahah."

Oh and there seems to be more evidence of an impending cheating scandal.

"He also told me there is drama with people cheating this season, which isn’t a shock but still exciting."

And yes, Larissa, yes it is.

Of course this is all just rumours, but we can't wait to watch everything unfold when Married At First Sight continues tonight at 7:30pm on Channel Nine.

Listen to The Spill, Mamamia's daily entertainment podcast. In this episode, co-hosts Kee Reece and Laura Brodnik chat about Prince Harry's interview on The Late Late Show. Post continues below.

2. We just got our first peek at the Prince Harry and Meghan Markle Oprah interview.

The first trailer of Prince Harry and Meghan Markle's interview with Oprah Winfrey just dropped. And it looks like it's going to be a juicy one.

The clip starts off with Oprah asking Meghan "were you silent, or were you silenced?" before making it clear that "there is no subject that’s off limits".

And yes, this is exactly what we want to hear.

Harry also shares that his "biggest concern was history repeating itself", but we don't get to hear him elaborate any further.

No subject was off limits. The world’s first look at “Oprah with Meghan and Harry: A CBS Primetime Special”👇🏻 pic.twitter.com/8hoxc023mX

Thankfully, there's a second clip where Harry goes into a bit more detail about what him and his wife have gone through.

"You know, for me, I’m just really relieved and happy to be sitting here talking to you with my wife by my side because I can’t begin to imagine what it must have been like for her [Princess Diana] going through this process by herself all those years ago," he tells Oprah.

"Because it has been unbelievably tough for the two of us, but at least we had each other."

“It has been unbelievably tough for the two of us — but at least we had each other,” Harry tells @Oprah in this preview clip first shared on @60Minutes this evening. pic.twitter.com/bf0A06OG5w

The 90 minute interview, which was filmed at the couple's home in California, will air on Sunday March 7 in the US on CBS. The network will later release the interview for "global distribution" but it's unclear which channel it will air on here in Australia.

3. Farmer Wants A Wife star Sam is having a baby girl!

2020 Farmer Wants A Wife contestant, Sam Reitano has announced that he and his fiancée Katelen are having a girl.

In an Instagram post over the weekend, Sam shared a video from their gender reveal, captioning the post: "Myself and katelen would like to say we found out today, we are expecting a baby GIRL in August!

"We are very excited and cannot wait!"

The couple announced their pregnancy in December and will be getting married in the coming months.

The pair's announcement came as a shock to fans, after Sam failed to find a girl on FWAW and instead opted to bring his girlfriend, Kristen, to the reunion.

“She's the best thing that’s come into my life,” he said of her at the time, but just months later announced his engagement to Katelen.

4. Patrick from MAFS genuinely thought Belinda was going to give him a lap dance on their wedding day, and read the room pls.

Uhh, so apparently Patrick thought his recent wife Belinda was going to give him a lap dance at their wedding reception on MAFS last night, and not quite, but points for trying we guess.

On Today Extra this morning, the pair discussed the ceremony where Patrick confessed: "When I first sat [down] I thought I was going to get a lap dance for a second, but my parents were there and I thought, 'I hope this doesn't go ahead'."

He explained that he was impressed by the dance she performed, saying "it was amazing to watch".

"She's put herself out there and showed me something so important to her and that was wonderful," he said.

There's little sign yet if the pair will work out just yet, but after whatever... this was:

We haven't got very high hopes.

5. More than one year on from Kobe Bryant's death, this is what Vanessa's life looks like today.

More one year has passed since the deaths of basketball legend Kobe Bryant, 41, and his 13-year-old daughter Gigi Bryant.

On January 26, 2020, the pair passed away in a helicopter crash alongside seven other people who were on their way to a women’s basketball tournament in Calabasas, California.

Kobe Bryant’s wife, Vanessa, suddenly found herself to be a widowed mother of three, the youngest of whom was not even one-year-old at the time of the deaths. 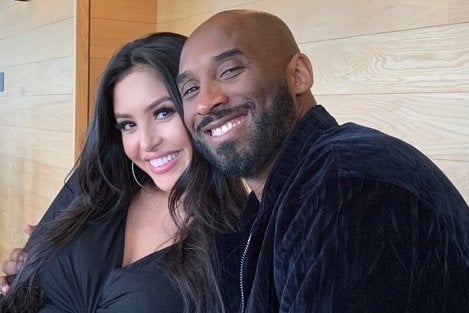 Last month, Vanessa opened up about her experience with grief on her Instagram, where she has over 14 million followers.

"Grief is a messed up cluster of emotions," she reflected.

"One day you're in the moment laughing and the next day you don't feel like being alive," she wrote. "I want to say this for people struggling with grief and heartbreaking loss. Find your reason to live. I know it's hard."

"I look at my daughters and I try to push through that feeling for them. Death is guaranteed but living the rest of the day isn't," the 38-year-old concluded. "Find your reason."

On Saturday, Vanessa slammed a tweet shared by Evan Rachel Wood soon after her husband's death. The tweet referred to a rape allegation made against Bryant in 2003 by an unidentified woman, which was later dismissed.

"What has happened is tragic. I am heartbroken for Kobe's family. He was a sports hero. He was also a rapist. And all of these truths can exist simultaneously,” Evan Rachel Wood tweeted at the time.

"This just came to my attention," Vanessa Bryant wrote on Instagram this week, alongside a screenshot of Evan Rachel Wood’s tweet. "Your false, insensitive, defamatory and slanderous tweet on 1/26/20 is vile and disturbing to say the least."

Evan Rachel Wood defended the initial backlash at the time, saying her tweet was "not a condemnation or a celebration" but "a reminder that everyone will have different feelings and there is room for us all to grieve together instead of fighting. Everyone has lost. Everyone will be triggered, so please show kindness and respect to all".

For more on what Vanessa's life looks like today, read our earlier article here.