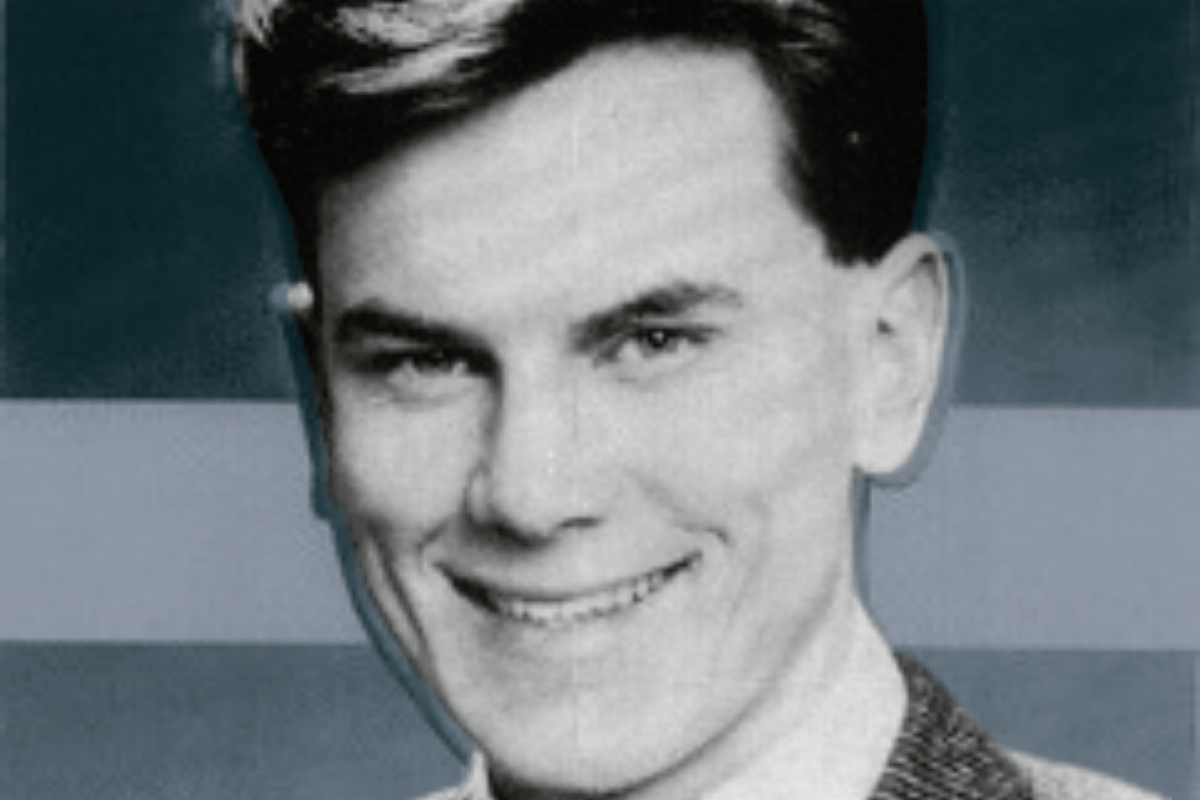 Every second Friday, WIN Television presenter Ross Warren would leave his one-bedroom apartment in Wollongong and travel to Sydney to spend the weekend with friends.

But on a freezing Saturday morning in July 1989, the 24-year-old drove to the headland at Bondi and disappeared. He hasn't been seen since.

At the time, Warren, a 'closeted' gay man, was staying with one of his friends, Craig Ellis, in Redfern.

On the Friday night, the pair went out to dinner before Warren suggested meeting up with another friend from work at Oxford Street. Warren stayed there until about 2am that morning.

"Then [Warren] got in his car and drove off. He headed towards Bondi, not back to Redfern," Greg Callaghan, host of the Bondi Badlands podcast, told Mamamia's True Crime Conversations.

That night, Warren drove to Fletcher Street, near Marks Park, a known gay beat at the time where people in the area would go to meet up.

He parked his car, "walked down the steps to the cliff-side walkway and was never seen again."

On Sunday, Warren's friend, Ellis, went to Paddington police station to report him missing. He was confused why his friend didn't come home that Saturday night, and knew it was out of character for him to not tell people where he was.

But when he arrived at the station, police told him, 'You've got to wait another day or so before we can really act on this.'

So Ellis and his partner drove down to the headlands to search for answers themselves.

"[They] pulled up, and rather spookily, in Fletcher Street and right ahead of them was [Warren's] car."

The 24-year-old's keys were also found two days after he disappeared on rocks below the cliff top at Marks Park.

The location of his body, however, remains a mystery.

Before his disappearance, Warren was on the cusp of a big break at work and dreamed of moving to Sydney to join a major network as a newsreader or weather presenter.

"He was at an interesting point in his career," Callaghan said.

"He had quite a big following in the Illawarra region. He was a sort of guy that people would recognise in the street and come up and say hello, so he had a pretty high profile. But this was 1989. He was a gay man. He was in the closet, the management at WIN didn't know he was gay." 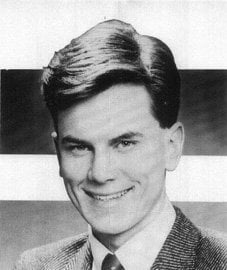 His mother petitioned police to investigate.

"There was mention of police divers, there was mention of a really big investigation of the headlands itself for any clues. But it didn't seem to happen. There's no real evidence even that Warren's car was dusted for fingerprints at the time," he said.

Several years later, one of her letters finally reached police officer Steve Page, who started digging into the case.

Page's work eventually led to an inquest into Warren's disappearance as well as other cases in 2005, almost two decades after the 24-year-old was last seen.

During the inquest, Deputy State Coroner Jacqueline Milledge pointed out the lack of police investigation into Warren's disappearance, describing it as a "grossly inadequate and shameful investigation".

Milledge also determined that Warren was "a victim of homicide perpetrated by a person or persons unknown".

Tragically, Warren was not the only person to die near the cliffs at Bondi and Tamarama.

Just four months later, the body of another man, John Russell, was found at the bottom of the cliff at Marks Park.

Both men, whose deaths were ignored for a decade, are just two of the victims of a wave of brutal gay hate crimes that took place in Sydney during the late 80s and early 90s.

The area has since been nicknamed 'Bondi Badlands' by locals and even referred to as a 'killer’s playground', with Callaghan saying it was "the perfect spot to kill somebody".

"Although they're right smack in the middle of Bondi... it's pretty isolated. Not many people in those days went on the headlands at night because it was a dangerous place. People were being bashed on a weekly basis," he explained.

And it wasn't just gay men who sadly fell victim to this violence.

"Although these gangs are out targeting gay men, they sometimes mistook heterosexual men for being gay... if they had trendy clothes on or they just happened to be in the wrong place at the wrong time. But Marks Park itself had been a beat decades before that any notion of a gay bar or a gay venue was where gay men, closeted men, bisexual men, and married men would go."

As such, it's believed several other gay men disappeared along that stretch of coastline during that time.

"Since I've been recording this podcast [Bondi Badlands], I've lost count of the number of people who have called me and said, 'This happened to me, this friend of mine was killed.' [These are] outside of the cases that I'm already dealing with," Callaghan said.

This week, the NSW government announced a judicial inquiry into the brutal gay and transgender hate crimes committed in Sydney over 40 years.

The inquiry, which will look at crimes committed between 1970 and 2010, was one of the recommendations of a bipartisan upper house parliamentary committee report tabled in May. The Committee began a parliamentary inquiry back in 2018.

It's suspected that 88 hate crimes took place against men between 1970 and 2010. Twenty-three of the cases remain unsolved.

"These crimes represent one of the darkest times in our recent history," NSW Premier Dominic Perrottet said on Thursday.

"They were callous, brutal and cowardly.

Special Minister of State Don Harwin also pointed out that justice for the victims, their families and friends has been slow and many still carry "the physical and emotional scars of these vile attacks".

"The inquiry recommended by the committee will help to bring some closure for the families and healing to the thousands of others, including myself, who experienced the threat of violence or an actual assault."