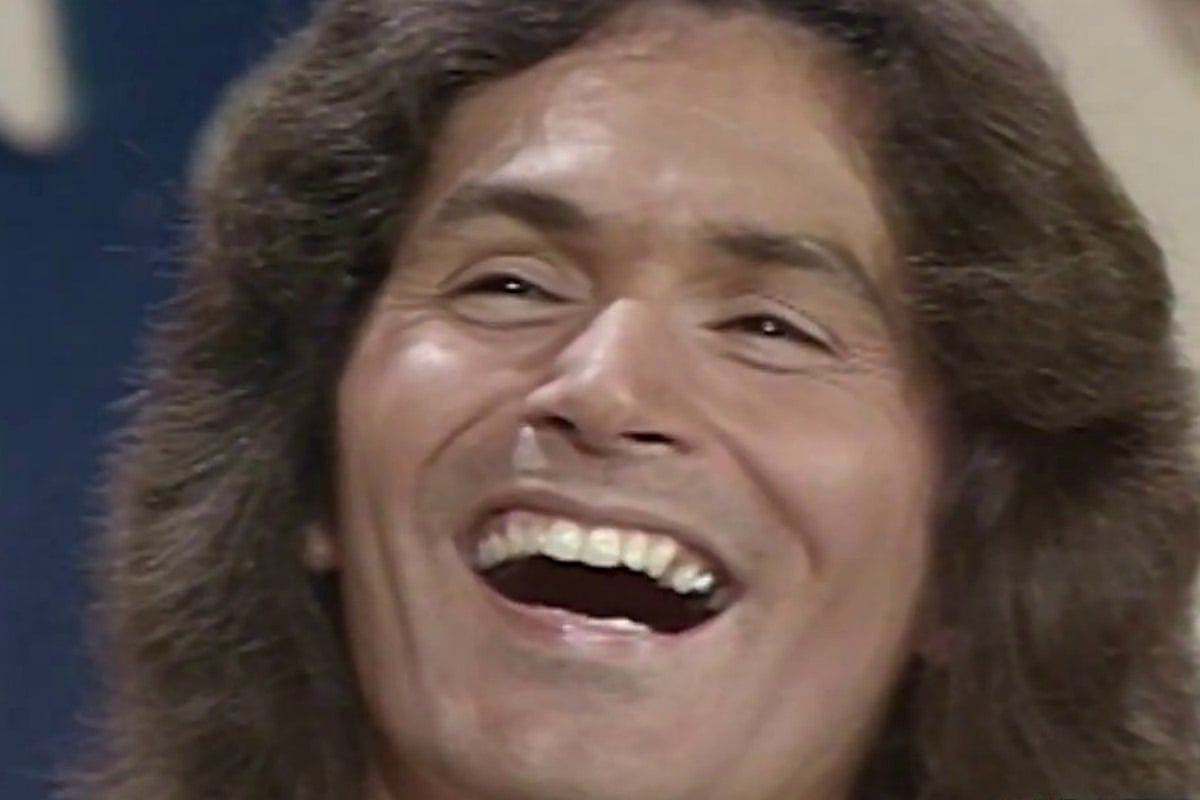 "Bachelor number one is a successful photographer. Between takes, you might find him skydiving or motorcycling."

That's how Rodney Alcala was introduced on TV show Dating Game in September 1978.

With his smooth-talking charm and suggestive quips, the Texas-born man won over bachelorette Cheryl Bradshaw that day. After three rounds of questioning, she chose him from among three anonymous suitors.

But once the cameras stopped rolling and Alcala promised her an unforgettable date, Bradshaw grew uneasy.

"I started to feel ill. He was acting really creepy," she later told The Sunday Telegraph. "I turned down his offer. I didn't want to see him again."

That instinct may have saved her life.

Had producers of Dating Game performed a background check before casting Alcala, they would have discovered an extensive criminal record and an entry on the FBI's Ten Most Wanted Fugitives list.

By then, Alcala had killed four women. But that was only the beginning of a rampage that is believed to have claimed the lives of dozens more.

The crimes of Rodney Alcala.

In 1968, eight-year-old Tali Shapiro was walking to school along Sunset Boulevard in Los Angeles when a stranger offered her a lift.

The schoolgirl hesitated, but he claimed to know her family and enticed her into his car by saying he had a beautiful picture to show her.

“I remember being shown a picture, and that was the last thing I remember," Shapiro later told a court, according to LA Weekly.

That stranger was Rodney Alcala.

Alcala took Shapiro to his nearby apartment where he strangled her with a metal bar and raped her.

Fortunately, a witness had seen a young girl being lured into a car and phoned police to report their suspicions. As officers burst into Alcala's home to find Shapiro clinging to life, he fled out a back door.

Alcala spent years on the run, using the aliases 'John Berger' and 'John Burger' to enrol in NYU film school and even obtain a job at a New Hampshire arts camp for children in 1971.

That same year, he raped and murdered 23-year-old flight attendant Cornelia Michel Crilley in her Manhattan apartment; a crime that would remain unsolved for forty years.

A few months later, Alcala was arrested and charged with the rape and attempted murder of Shapiro after students at the arts camp recognised him on an FBI wanted poster hanging at a post office.

But Alcala was convicted on a lesser charge of assault after Shapiro's family declined to let her testify. He spent just 34 months in prison.

After only two months on parole, he was arrested for the rape of a 13-year-old girl whom he'd offered a lift to school. Again he was paroled, and even permitted to travel to New York. It was there, in 1977, he claimed his next victim: Ellen Jane Hover, 23, the daughter of a famous nightclub owner.

Alcala was ultimately convicted of a total of seven murders, but investigators firmly believe the count is likely to be far higher — as high as 130, according to some reports.

When police raided Alcala's mother's home while investigating Samsoe's murder, they discovered a receipt to a storage locker. Inside was a cache of hundreds of photographs of women and girls.

More than 100 were released to the public in 2010, resulting in an additional murder charge that remains pending. But more than 900 were deemed too sexually explicit for publication.

Police fear that among them may be the faces of more victims.

Rodney Alcala remains on death row in California. He is 76.