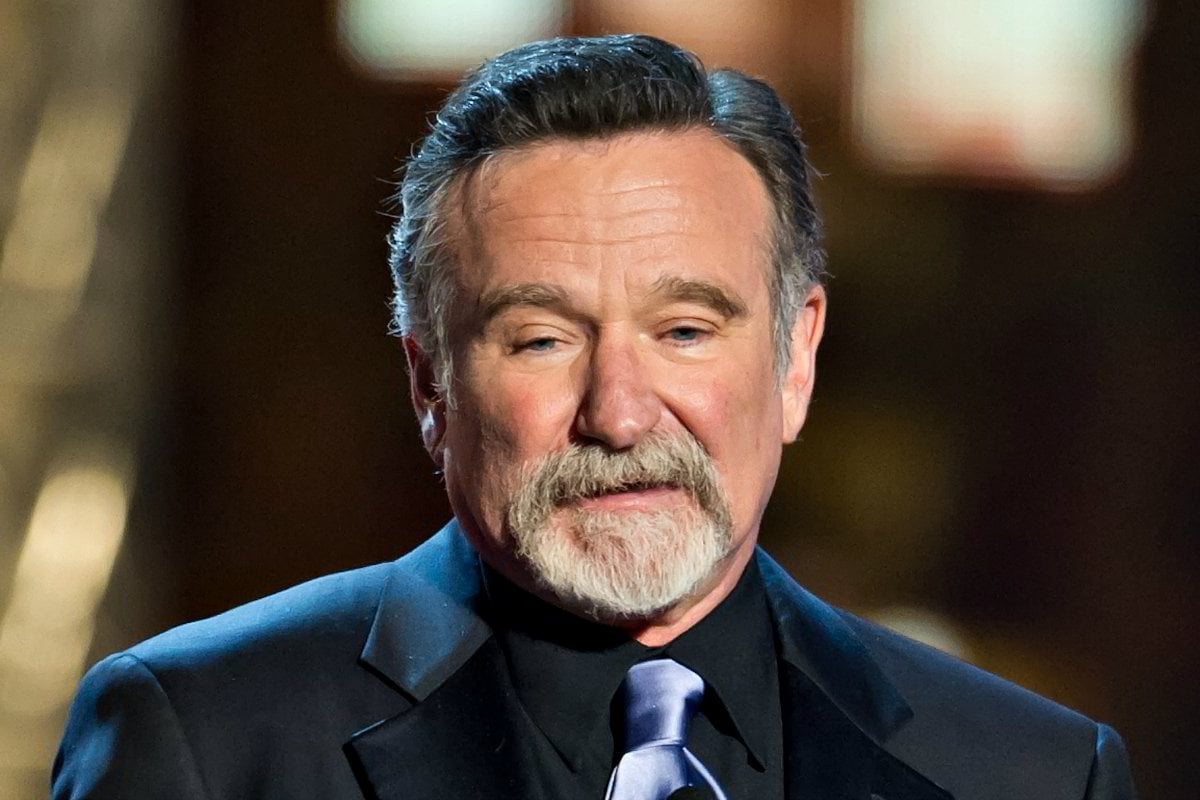 The following deals with suicide, which may be triggering for some readers. If you're struggling, support is available 24 hours a day through Lifeline. Call 13 11 14.

Robin Williams' work is considered some of the best ever committed to film: from his Oscar-winning performance as Dr. Sean Maguire in Good Will Hunting, to radio DJ Adrian Cronauer in Good Morning Vietnam and Aladdin's beloved Genie.

﻿Throughout his four-decade career, he danced deftly between rapid-fire riffs, slapstick and nuanced drama.

But in the years leading up to 2014, those around Williams noticed a change in him.

The lines didn't come quite as quickly, the jokes didn't land as cleanly. His movements seemed slower, more deliberate.

On August 11 that year, the 63-year-old said goodnight to his wife of three years, Susan Schneider, and retired to his room. The couple slept separately due to Williams' crippling insomnia.

"As we always did, we said to each other, 'Good night, my love,'" Schneider said in the 2018 biography, Robin.

By the following morning, the father of three had taken his own life.

The 'terrorist' within Williams' brain.

After his death, the coroner discovered that Robin Williams had unknowingly lived with a form of dementia known as Lewy body disease.

In a new documentary, Robin's Wish, Schneider recalls doctors inviting her in to discuss the results.

"I was relieved it had a name. Robin and I had gone through this experience together, really being chased by an invisible monster. And it was like whack-a-mole with the symptoms," she said. "I left there with a name of the disease, the thing that Robin and I had been searching for."

Lewy body disease is a common neurological ailment that involves the degeneration and death of nerve cells in the brain. It occurs due to an abnormal buildup of a protein that affects movement, thinking and behaviour.

In Australia, the disease affects roughly 100,000 people and is one of the most common causes of dementia, though remains relatively little known.

There is no known cause or cure. 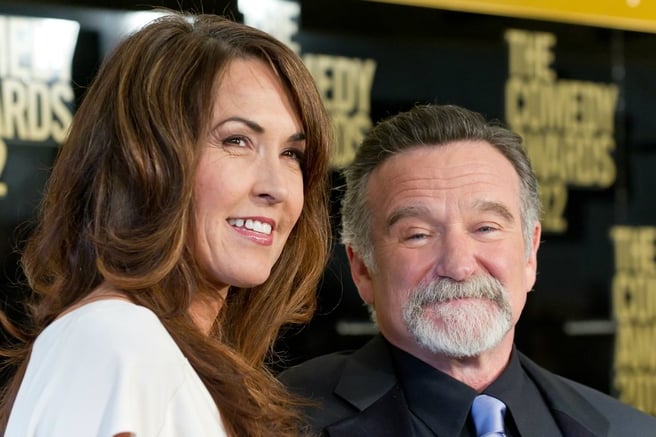 Three months before his death, Williams was misdiagnosed with Parkinson's Disease; a relatively common occurrence due to overlapping symptoms (he suffered from a tremor in his left arm, and stiffness in his hand). But the coroner's report uncovered a case of Lewy body that was one of the worst his doctors had ever seen.

Professor Bruce Miller, director of the Memory and Ageing Center at the University of California San Francisco described the illness as a "devastating" one.

"It really amazed me that Robin could walk or move at all," he told Robin's Wish filmmakers.

In an essay published in the journal Neurology in 2016, Schneider likened Lewy body disease to a "terrorist" in her husband's brain.

"He had a slow, shuffling gait. He hated that he could not find the words he wanted in conversations. He would thrash at night and still had terrible insomnia," she wrote. "At times, he would find himself stuck in a frozen stance, unable to move, and frustrated when he came out of it. He was beginning to have trouble with visual and spatial abilities in the way of judging distance and depth. His loss of basic reasoning just added to his growing confusion."

In Robin's Wish, she added, "Nearly every region of his brain was under attack. He experienced himself disintegrating."

Like Schneider, many of Williams' loved ones, friends and colleagues have since spoken about the changes they saw in the once-dynamic star in the hope of improving awareness and understanding of Lewy body disease.

Among them, Pam Dawber, his co-star from his breakout '70s television hit Mork & Mindy, who was once again cast alongside him for his final television role in The Crazy Ones in 2013.

"I would come home and say to my husband, 'Something is wrong. He’s flat. He’s lost the spark. I don’t know what it is,'" she told the author of Robin. 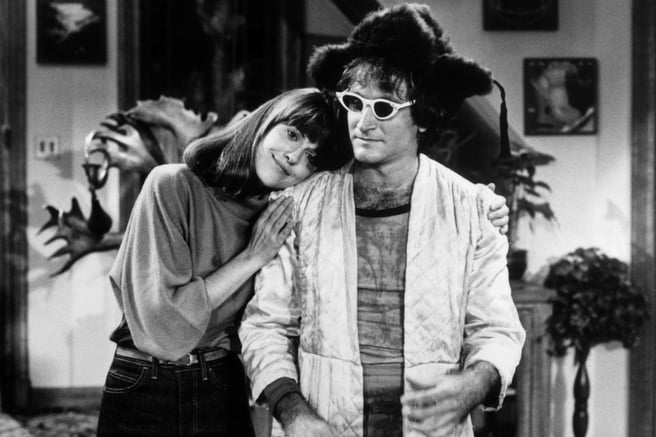 The sitcom lasted a single season, with one critic noting: "Williams seems exhausted. So is this show."

Shawn Levy, who directed Williams in one of his final films, Night at the Museum: Secret of the Tomb, told Robin's Wish filmmakers he, too, saw the change.

"Robin was struggling to remember lines and to combine the right words with the performance," he said. "Robin would call me saying, 'Is it usable, is any of this usable?' I saw his morale crumble. I saw a guy who wasn’t himself, and he thought that was unforgivable."

A makeup artist on the film, Cheri Minns, recalled it as well.

"He was sobbing in my arms at the end of every day. It was horrible. Horrible," she said in Robin. "I said to his people, 'I'm a makeup artist. I don’t have the capacity to deal with what’s happening to him.'"

In an effort to help, Minns suggested Williams should get back into stand-up comedy.

At the time, Levy didn't speak about his concerns, out of loyalty to the legendary actor.

"It no longer feels loyal to stay silent about it," he said in Robin's Wish, "but maybe more loyal to share without shame, without secrecy."

If you are experiencing thoughts of self harm, or you're struggling and just need to speak to someone, please call: