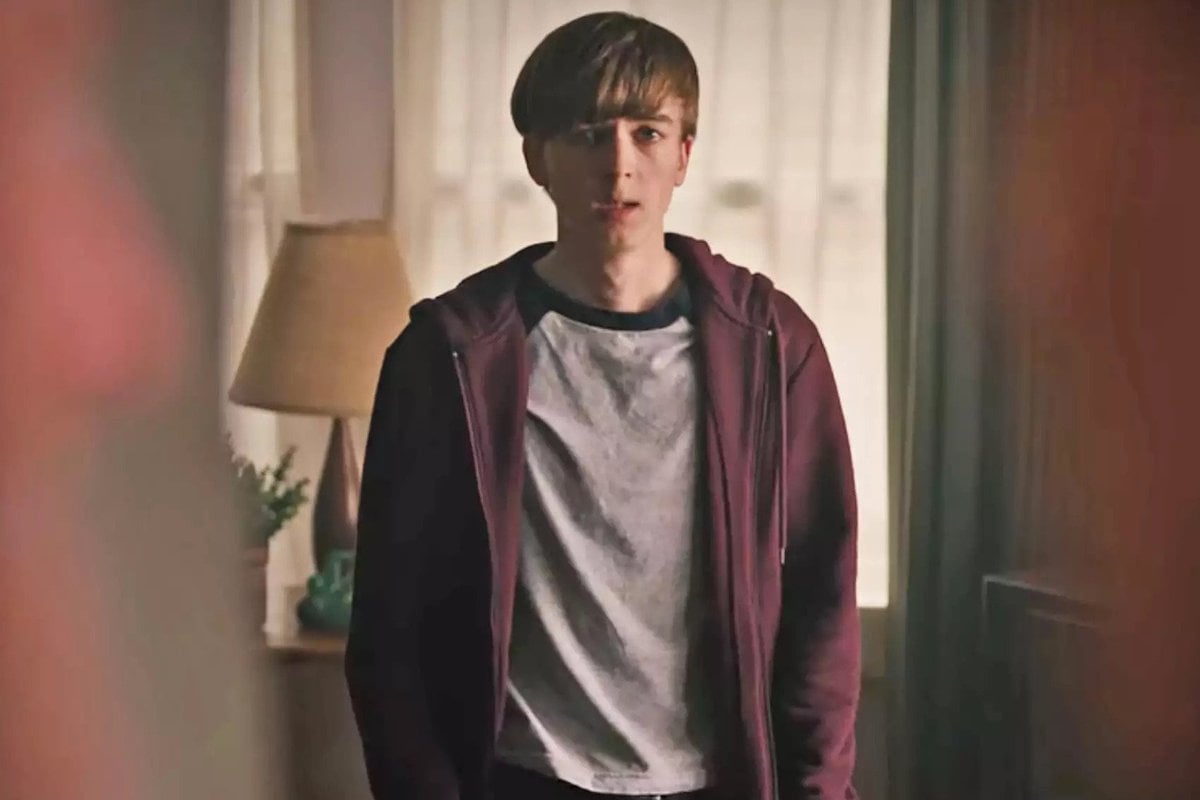 This post deals with extreme violence and could be triggering for some readers.

Actor Ryan Grantham has pleaded guilty to killing his mother.

On March 31, 2020, Ryan Grantham, 24 - who played Jeffery Augustine in the hit Netflix TV series, Riverdale - shot his mother Barbara Waite, 64, in the back of the head while she played piano in their home.

CBC reported that Grantham had rehearsed the killing and took videos, including footage that captured the hours after the crime where he confesses to the murder and shows his mother's dead body.

According to court reports, Grantham went out to buy beer and marijuana after, then went to bed.

The 24-year-old allegedly plotted to kill Trudeau, telling police of his plans in his statement and in excerpts read in court from his journal.

He never made it to Rideau Cottage, though. Instead, Grantham turned himself in and told a police officer: "I killed my mum."

Aside from Riverdale, Grantham was known for his roles in popular TV series including Supernatural, iZombie, and the film Diary of a Wimpy Kid. 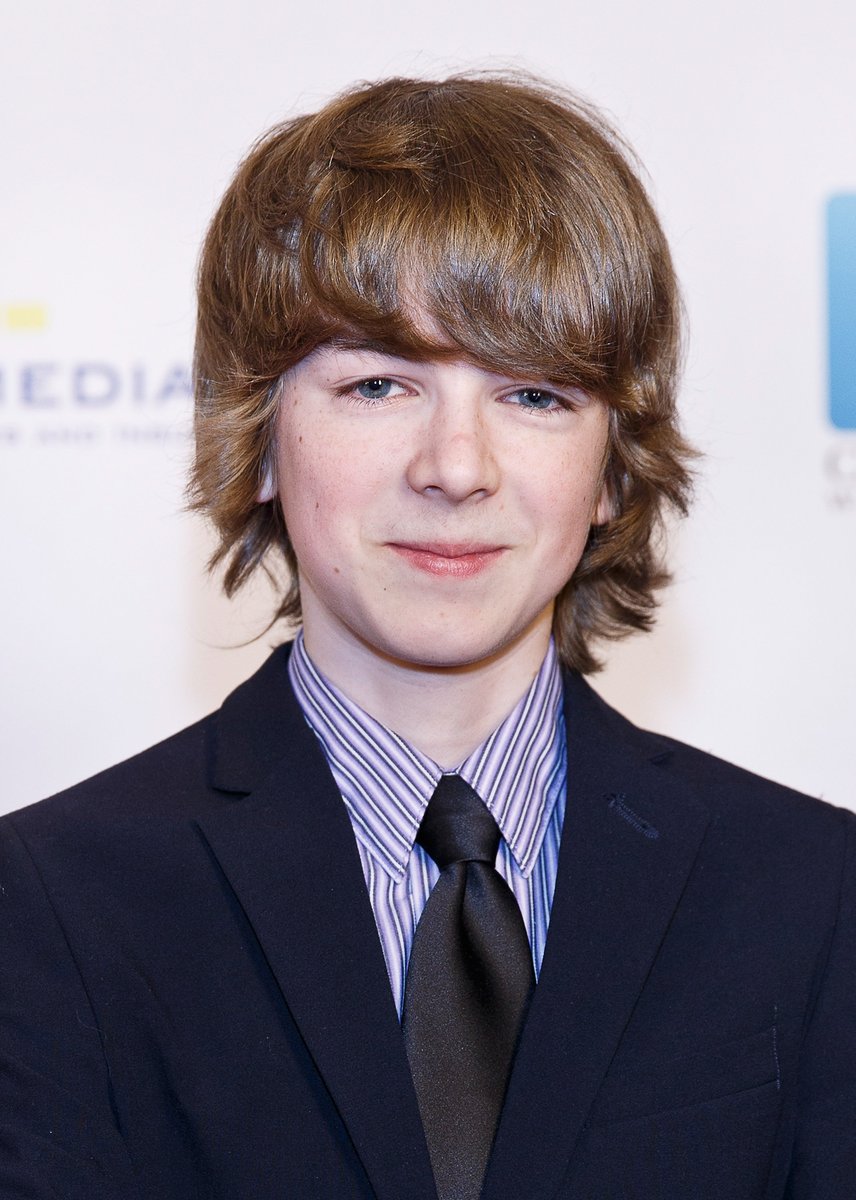 During his sentencing hearing this week in the British Columbia Supreme Court, the court heard how that in the months leading up to the killing, Grantham had been feeling "hopeless and had the urge to commit violence".

He was also experiencing an "intense period of clinical depression" and contemplating taking his own life.

CBC added that the reports said Grantham decided to kill his mother "to spare her from seeing the violence he intended to commit."

Not only did he allegedly plan to kill Trudeau, but Grantham had considered mass killings, including one at Simon Fraser University, where he was a student.

His sister, Lisa Grantham, found their mother's body on April 1. She returned home concerned after being unable to reach her.

Lisa shared a victim impact statement with the court and said her mother, who was battling cancer, was her "best friend."

"She was vulnerable and Ryan gave her no chance to defend herself," she said, reported Complex. "It pains me to know he was a danger to her life."

Both she and her mother's sister told the court they "fear his release from prison".

Grantham has pleaded guilty to second-degree murder, which carries a mandatory life sentence. The Crown is asking for 17 to 18 years of parole ineligibility.

The hearing is expected to wrap up next week after submissions from Grantham’s defence.