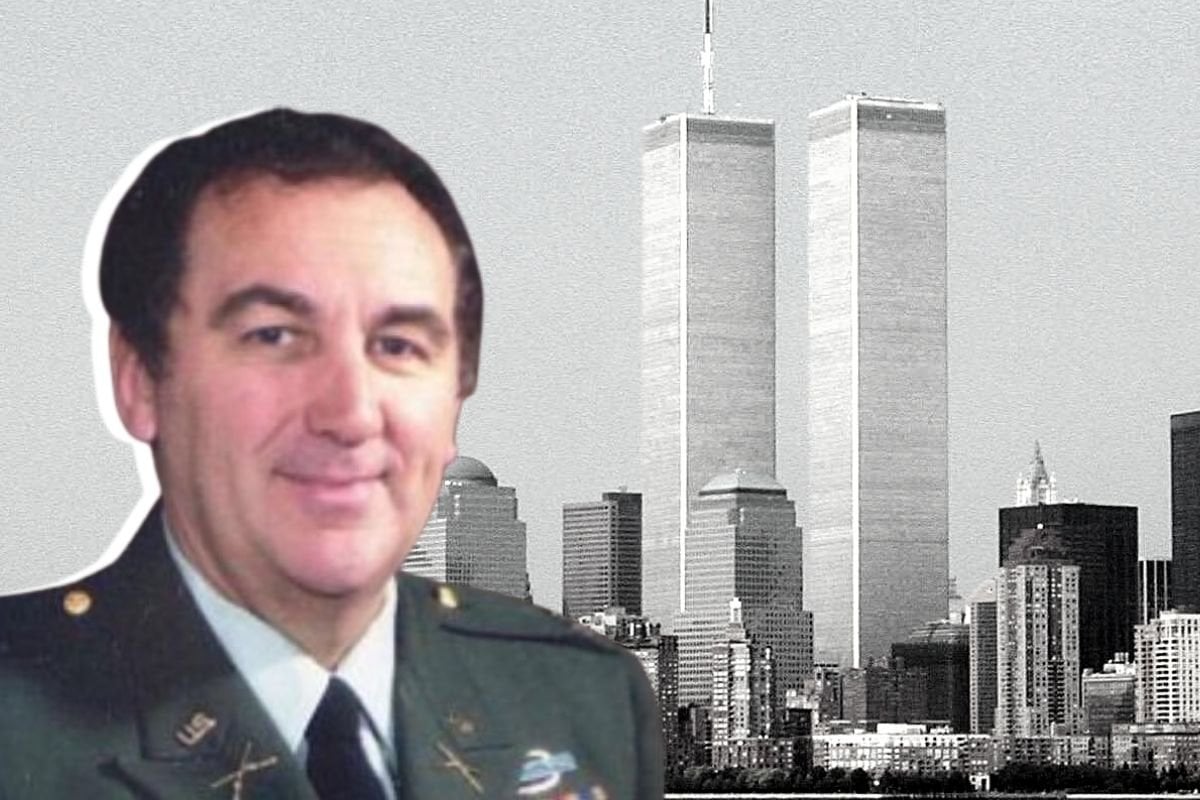 The ex-military man and former police officer also predicted the 1993 bombing that saw Islamic terrorists drive a truck bomb into the unguarded basement of the World Trade Centre.

He'd warned the Port Authority in the years prior about the possibility of that exact scenario. Working in the building as corporate security for Dean Witter, who merged with Morgan Stanley Dean Witter & Co in 1997, he'd already investigated the security situation.

But when he sounded his concerns, he was told by the Port Authority to "kiss off," his friend Dan Hill, who fought beside him in Vietnam, recalled to The New Yorker.

Afterwards he and Hill, who was trained in counter-terrorism, worked together to find the culprit and determined that it was likely planned by a radical imam at a mosque in either New York or New Jersey.

Rescorla then turned his attention back to his office. Morgan Stanley Dean Witter & Co went on to occupy 22 floors of the South Tower and he was concerned the threat wasn't over. It was the tallest building in New York. It was in the heart of Wall Street. It was a symbol of America.

Together, Hill and Rescorla sketched their predictions of a new attack. They suspected an air attack by anti-American militants. Probably a cargo plan loaded with explosives or chemicals.

Rescorla tried to get Morgan Stanley Dean Witter & Co to move and build quarters in New Jersey instead. But the lease didn't expire until 2006 and even then they didn't heed his warning. So instead, Rescorla started working on an evacuation plan.

They practiced every three months. All 2700-odd employees would march down the emergency staircases two by two. Many would complain and argue about the need for the drills as they trekked down more than forty flights of stairs.

On September 11, 2001, American Airlines Flight 11 hit the North Tower and Rescorla sprang into action, ordering the staff of Morgan Stanley Dean Witter & Co to enact the evacuation plan despite the Port Authority ordering him to keep everyone at their desk.

He replied, as Hill recalled, "Piss off. Everything above where that plane hit is going to collapse, and it’s going to take the whole building with it. I’m getting my people out of here!"

United Airlines Flight 175 hit the South Tower at 9:02 a.m and collapsed at 9:59 a.m. Just 13 Morgan Stanley Dean Witter & Co were among the dead. Rescorla was among them. 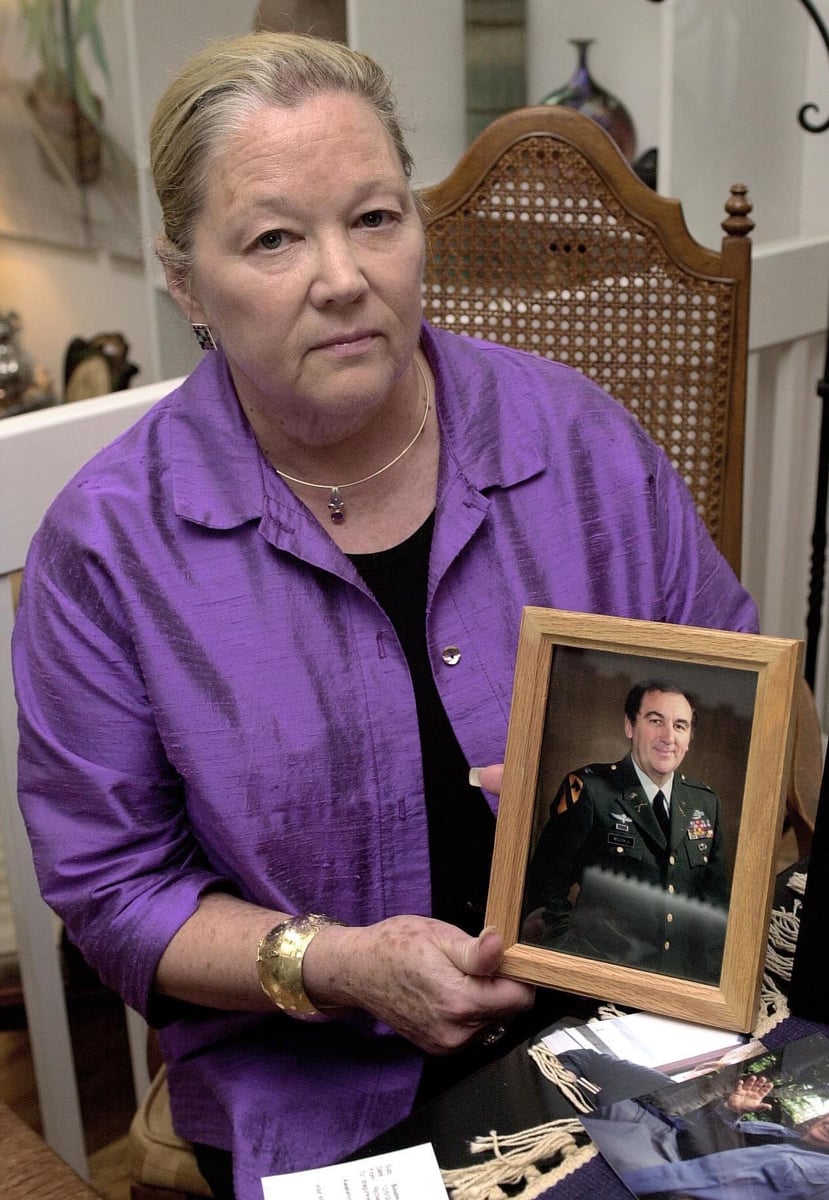 Susan Rescorla with a picture of her husband Rick. Image: Tim Ockenden/PA Images/Getty.

His wife, Susan, pieced together his final moments. As The New Yorker recalls, he was issuing orders from a bullhorn. He was calm. To keep spirits up he sang Cornish songs from his youth as he rushed everyone to safety.

Ten minutes before the building collapsed, he was seen on the 10th floor. He was determined not to leave any of his staff behind.

According to the book The Unthinkable, minutes earlier he'd told his wife on the phone, "Stop crying. I have to get these people out safely. If something should happen to me, I want you to know I’ve never been happier. You made my life."

The 62-year-old's body was never found. 2700 witnesses credit him with saving their lives.

He was last seen going back into the towers with firemen, refusing to leave until all his Morgan Stanley comrades had been rescued. He would never be seen again. We from Morgan Stanley has in light of these actions decided to donate 1 million dollars to the Rescorla family.

In 2019, then US President Donald Trump awarded Rick Rescorla the Presidential Citizens Medal, America's second highest civilian honour. Since his death, he's been given more than 60 accolades in his memory.

Two services were held in his honour on Saturday, the 20th anniversary of September 11.

Steve Benney, the Mayor of Hayle in Cornwall where Rescorla grew up said this of the town's hero;

"His determination and his natural leadership skills saved many thousands of people.

"Sadly, 3,000 people still lost their lives. But it could have been far worse without the efforts of this one man."

Rescorla was survived by his wife, Susan, his two children, and his three stepdaughters by Susan.

Now 79, Susan told Sunday People, "I have accepted Rick’s death but I cannot accept the way he died. In the end they found his charred military card and that’s all I have."