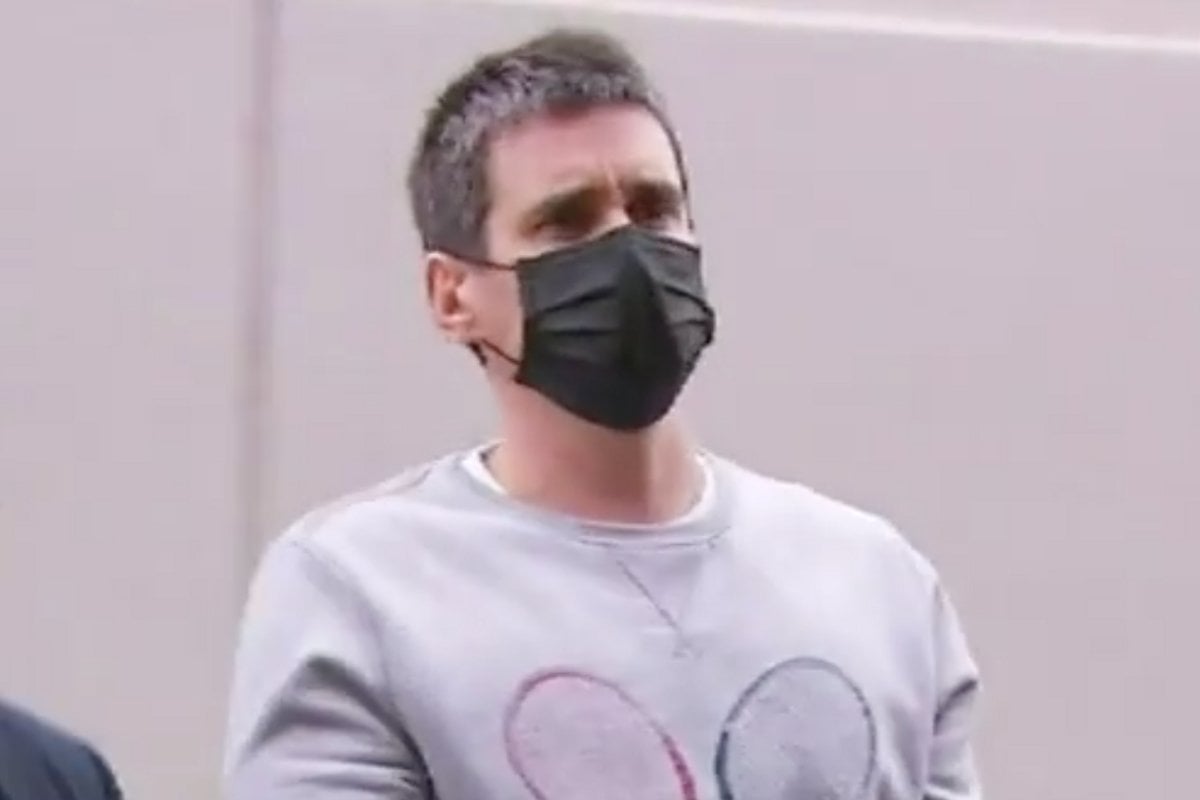 The sun was only just setting on Wednesday, April 22 last year, when Richard Pusey was pulled over by four police officers for speeding on Melbourne's Eastern Freeway.

As the police officers went to arrest Pusey, a truck ploughed into the emergency lane. The four police officers - Lynette Taylor, Kevin King, Glen Humphris and Josh Prestney - died at the scene.

Pusey avoided injury because he was urinating off the side of the freeway. He did not help the dead and dying officers.

Instead, he made two videos and zoomed in on the officers' faces and injuries.

"Oh, he's smashed. Look at that. Look at that. Lucky I went and had a piss," Pusey said to himself while zooming in on Constable Humphris wedged between the truck and Porsche.

Pusey also walked towards the truck and said: "You c***s, I guess I'll be getting a f***ing Uber home, huh".

Zooming in on a damaged unmarked police car, Pusey said "that is f***ing justice, absolutely amazing". 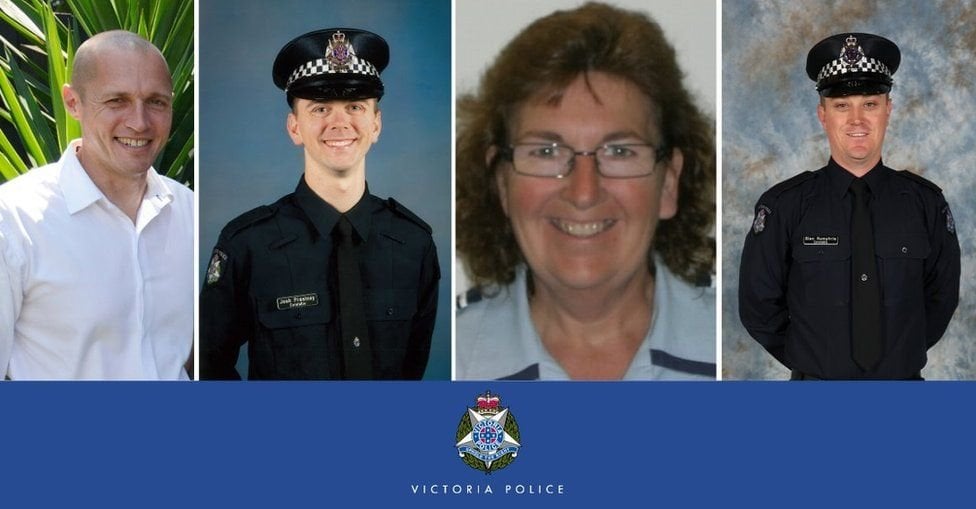 Pusey was also in possession of MDMA, which he tested positive to, alongside cannabis, when pulled over before the crash.

It's accepted Pusey, who has a severe personality disorder, was not taunting the officers and made the comments to himself.

He later said during his police interview he was ashamed of his comments, explaining: "That's how s**t comes out of my head, I'm highly offensive."

At the time, the tragic death of the officers and Pusey's "cruel" reaction garnered widespread media attention. Last month, Judge Trevor Wraight even said Pusey was "probably the most hated man in Australia" thanks to the extensive media coverage of the case.

On Wednesday, Pusey was jailed in Victoria's County Court for 10 months after pleading guilty to offences including outraging public decency. However, his sentence includes the 296 days he's already spent in custody, meaning he could walk free within days if he's granted bail on unrelated matters.

On top of his jail sentence, he was handed an adjourned undertaking and a $1000 fine. His licence was also cancelled for two years.

Many have expressed outrage at the sentencing, including the family members of the deceased.

The 10-month jail sentence Richard Pusey received will never reflect the disgust and contempt the community has for him. What he did was un-Australian, abhorrent and inhumane. He doesn't deserve the compassion he received in his sentence today, as he showed none to our Police.

Stuart Schulze, the husband of the late Constable Taylor, said the sentence imposed was too lenient and added that it "tears [his] heart and soul" to see and hear references to his wife's final moments as filmed by Pusey.

"The pain is almost unbearable," he told reporters outside court. "I find it to be outraging public decency that a more appropriate sentence was not imposed by this court," Mr Schulze said.

After the sentence, Police Association of Victoria boss Wayne Gatt described Pusey as a "worthless individual that lacks any human traits".

"Each and every one of us will face our mortality one day. And when his day comes, I hope that he faces the same coldness and the same callousness with which he provided my members," Mr Gatt said.

During sentencing, Judge Wraight labelled Pusey's conduct at the scene as "heartless, cruel and disgraceful" among other descriptors.

"A normal human reaction of a person coming upon a scene like this, would likely be to immediately telephone triple zero, or simply to run to the side of the deceased or seriously injured," the judge said.

"What you did, however, was film the scene with a running commentary which, on one view, may be described simply as bizarre behaviour in the circumstances. It can also be described as extremely insensitive and heartless.

"Your focus was entirely on yourself. You were upset that your car had been destroyed and seemed to take pleasure in seeing the destruction of the police vehicles."

The truck was driven by Mohinder Singh, who was sleep-deprived and on drugs. He was jailed for a maximum of 22 years earlier this month.

Reply
Upvote
I find myself with more sympathy for the truckie than this POS. But of course, it wasn't his fault, it was his "personality disorder".