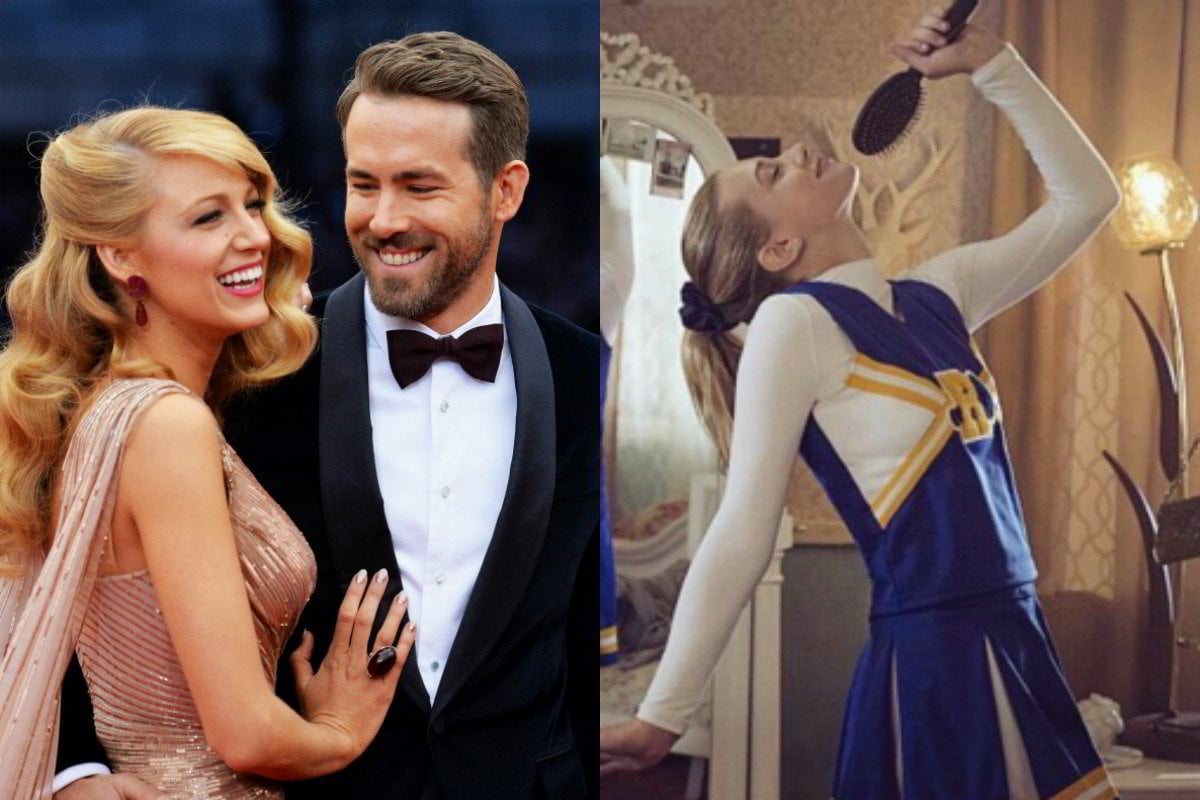 Betty is the name on everyone’s lips right now.

It’s the title of one of the songs on Taylor Swift’s quarantine album folklore – part of a “teenage love triangle” trilogy – and fans have been busy analysing the lyrics.

Swift added to the buzz around the name when she revealed that she had named the characters “after my friends’ kids”.

With the other two characters being James and Inez, the names of Blake Lively and Ryan Reynolds’ older two daughters, that got everyone thinking that Betty must be the name of the couple’s youngest daughter, who was born in October last year but hadn’t yet been publicly named.

US names website Nameberry believes there could be a “new generation of adorable baby Bettys” on the way.

“We may be on the precipice of a Betty wave, thanks to Blake Lively and Ryan Reynolds, who recently chose it for their third daughter,” the website alleges.

Betty spent years in the number-two spot in the US, behind Mary, and was also popular for Australian babies till the 1940s. It’s been out of the top 100 for decades now and is rarely heard. (David Campbell does have five-year-old twins he calls Betty and Billy, although their full names are Elizabeth and William.)

So what makes Betty ready for its comeback?

Well, it feels like we’ve revived all the plant names from early last century we can. Rose, Violet, Daisy, Lily, Hazel, Olive, Ivy… pretty much all the big ones, except poor neglected Myrtle. (What’s wrong with Myrtle?)

We’ve brought back Florence, Grace, Ruby, May and other charming vintage names from the same era. Maybe it’s time to move forward and revive a new bunch of names from later decades.

The 1950s are now so far away that they no longer feel dated, just retro. That blandness has developed its own kind of charm. So apart from Betty, what other names have that wholesome 1950s vibe?

On the boys' side, you only need look to the celebrity baby arrivals of 2020. Robbie Williams and Ayda Field named their youngest son Beau in February, while in January, Arrow star Josh Segarra and wife Brace welcomed a baby boy called Hank. On August 1, US reality star Brie Bella and husband Daniel Bryan announced the birth of their son Buddy.

Here are some more names we predict might be due for a revival:

What's your favourite retro baby name? Let us know in the comments below.