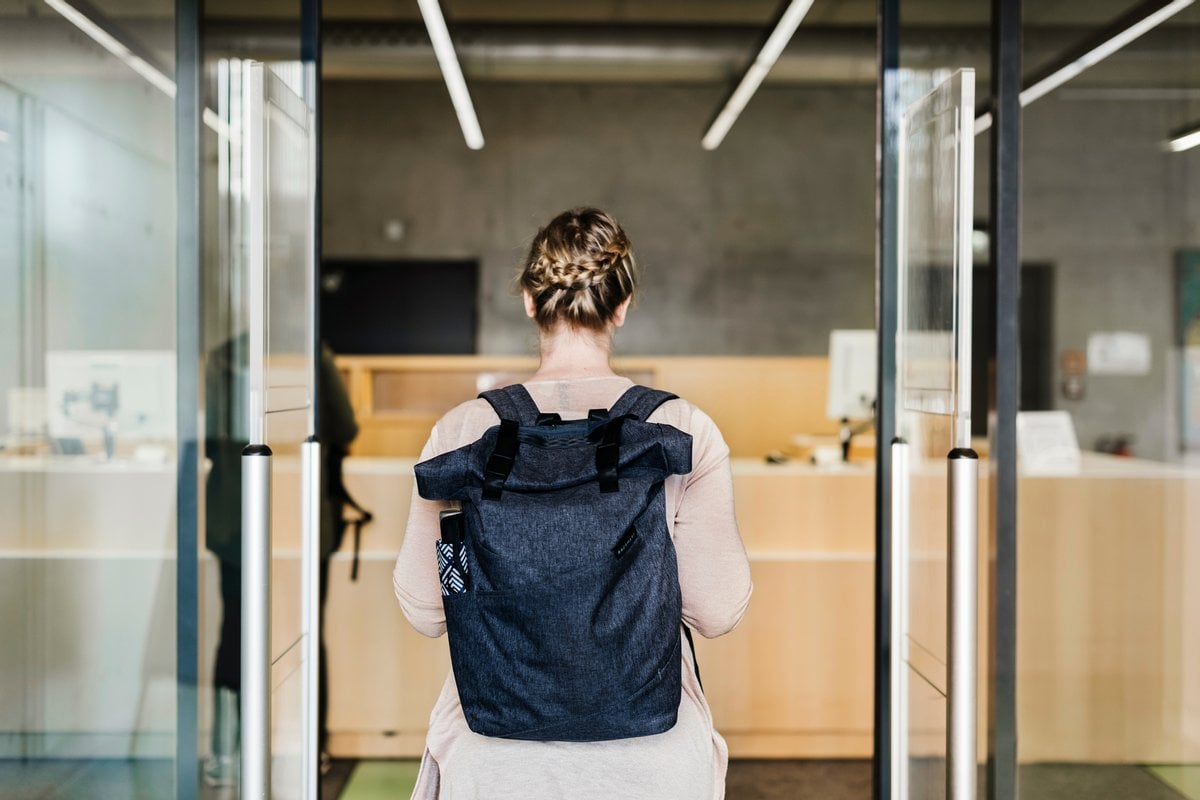 The alleged rape of former Liberal Party staffer Brittany Higgins has raised many questions about how sexual assault gets reported.

Members of the Morrison government have repeatedly stressed the appropriate response to allegations of sexual assault is to go to the police.

Another former staffer Dhanya Mani, who alleges she was indecently assaulted while working in NSW state politics, says she received a similar response from senior Liberal figures.

In both cases, the complainants did not want the police involved at the time of their first disclosure. Higgins initially spoke to police in 2019, but then withdrew her complaint, because she felt it would put her career in jeopardy. Mani says she did not want to go through the police process because it would be “traumatising […] it doesn’t empower us”.

Sadly, these women’s experiences are all too common. Many survivors feel they will not be believed or taken seriously by police. For some, the experience of giving a statement is re-traumatising and stressful.

Survivors also express concern about how their workplaces and colleagues may respond, especially if the alleged offender is well-known.

We are currently researching anonymous and confidential options for reporting sexual assault in Australia.

It is important people know that making a formal complaint to police is not the only avenue. While it is clear the criminal justice current system needs substantial improvement, we also need to identify alternative ways survivors can be heard.

Alternatives to a formal report.

There are many alternative and informal ways that sexual assault survivors can — and do — disclose their experiences.

At the more informal end, they can tell a trusted friend, family member, colleague, GP, counsellor or psychologist. This enables survivors to commence the recovery process in a safe environment, where they can process their experiences, develop coping skills, tell their story and consider their different options.

Increasingly, survivors are also going online to tell their stories and receive support.

This includes platforms such as Reddit and Tumblr, where people post their experiences on particular message boards and others respond. Millions of survivors have also disclosed their experiences online using the #MeToo hashtag on Twitter and Facebook.

Police forces in Australia still encourage formal reporting, but recognise the value of alternative options. There is some overseas evidence that informal reporting can improve rates of formal complaints.

In some states, police offer confidential, informal reporting options that do not count as official statements. The main purpose is to gather information about where crimes occur and adopt strategies to address emerging crime hot-spots.

In New South Wales, victims of sexual assault can fill out a form, which is available online and can be done anonymously. This form contains detailed questions about the offence, the offender and the victim, such as where the assault happened, what it it involved and whether the victim went to hospital.

NSW police say these reports can be used to “assist in other prosecutions” as well as working out crime prevention strategies.

Queensland similarly has an alternative reporting option, which police say can be an “extremely useful healing strategy”. In the ACT, adult sexual assault survivors can report a sexual assault that occurred more than six months ago online.

In states where there is no dedicated informal reporting option, survivors who wish to remain anonymous can make a report using a Crime Stoppers hotline.

These alternative options are not designed to address the physical or mental health needs of survivors. They are more focused on police gathering useful information to try and either solve other assaults or work out patterns of crime.

The forms also include questions like “were you affected by alcohol or drugs?” and “what were you wearing at the time of the assault?”, which criminologists regard as victim-blaming.

Our research team is working with police and sexual assault support centres to identify the obstacles and opportunities for alternative reporting.

We want to find out how these can benefit police work without compromising the needs of survivors.

Read more: 'What I had to say mattered' — how can we provide justice for sexual assault victims beyond criminal trials?

Models like this have worked in the past in Australia — although none are funded at the moment. Under this approach, users submit an informal but confidential report via a website. Information from these reports is then passed on to police, including detailed information about locations of alleged incidents, which could be used in crime mapping.

Users can include a phone number or email address so expert staff could contact them to arrange counselling.

What needs to change.

So far, our work suggests alternative, informal reporting options may provide survivors with greater control over the outcomes of reporting. In particular, having a support service as a first contact, rather than police, may assist survivors in working out what their options are and providing them with greater agency.

Our research also suggests the design of forms can be improved to avoid leading or suggestive questions that might contaminate the survivor’s story with false information.

Forms need to be based on good practice interviewing. This means the interviewee’s story is told in their own words and open questions are prioritised over closed requests for specific information.

Lastly, there is no national standard to alternative reporting options around sexual assault. We need to make sure any uniform approach is carefully designed to protect survivors.