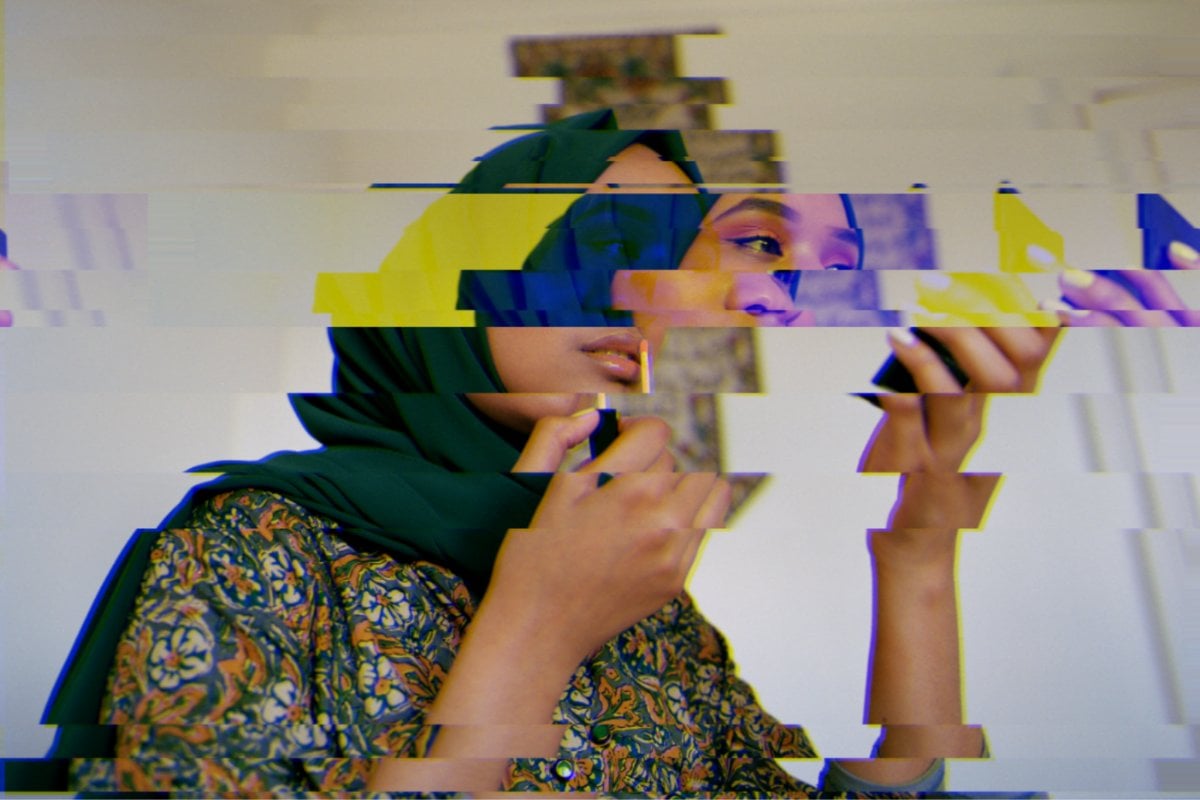 I remember when a woman jumped to her death from a third-floor window in the next city over.

My partner Azan* said that she was a dog for humiliating her husband. An ungrateful wife. My sister-in-law and I exchanged a knowing glance.

I’d never seriously thought about suicide. Not until I heard about the female jumper, that poor soul whose coercive relationship caused her to think that the only way to feel free was to be dead.

I began to wonder if there would come a day when the control felt like too much.

A day when I too would be swan-diving into the concrete in a desperate bid to erase the pain of being in a coercive relationship.

It didn’t begin with being locked in a house, with my phone and money taken from me, along with my dignity.

When I met Azan, he was exuberant and cheerful, professing to have a love of travel, literature, and animals.

These were my interests mirrored back to me, and when I heard them coming from the mouth of one of the most stunning men I had ever seen, I was immediately spellbound.

If I tried to help during the meal prep, he would shake his head no, and if I reached for something, he would gently push my hands away and tell me to relax.

I thought he was a gentleman. I fell for him, hard. When he told me he was moving to be closer to his family, I was devastated. It didn’t seem smart for me give up on this man who checked all the boxes and who seemed so right.

He suggested that I follow him, and I agreed. We were to stay with his family for a short while, just until we got our own house and got married. Although I didn’t like the idea of living with his family, he assured me it would be for a few weeks, maximum.

We had a rushed 'nikkah' (the first stage of an Islamic marriage) and he moved us into his brother’s house. Toddlers screamed at all hours of the day, and there was a constant stream of noisy guests.

I worked remotely, and my work performance suffered. I received a performance warning. I asked Azan when we were leaving, and he told me we were never leaving. That this was how he liked to live, with his family, forever.

When I said that I didn’t want that, and reminded him I never agreed to that, he flew into a rage and accused me of hating his family. I argued I didn’t hate them, that I needed a quiet place to work. He replied I shouldn’t even be working, that women who work were akin to prostitutes.

A few weeks later, after countless arguments, he convinced me to quit work. My job, he insisted, was to help his sister-in-law with the children and housework.

To "help" me do that, he threw my books into the skip bin outside of the apartment block and put a password on my laptop.

He told me often, women who sit and relax are Satan’s friend, that they should be "corrected" forcibly.

The hard edge in his voice when he said things like that terrified me. I didn’t see any warmth left in him. It was almost like his expression had become permanently fixed to "sneer".

He fought with me over little things. Wanting to go outside, or even go near the window without my hijab resulted in screaming matches, and him smashing things or slamming his fist into the wall until one of his family members intervened and told me not to be so difficult.

One afternoon he came home from work and intentionally called me by another woman’s name multiple times until I asked him why he was calling me by that name. He told me it was a joke and to forget it.

When I told him I didn’t think his "joke" was funny, he became inexplicably and suddenly angry, smashing everything he could reach.

He rushed at me and grabbed me by my shirtfront. I know he wanted to hit me, but instead he shoved me roughly against the wall.

After that incident, I forced myself to stay silent about things that upset me.

When one of my family members became ill, I used the illness as an excuse to visit my family.

Away from Azan, I began to realise that his behaviour was not normal, neither in secular society, nor in an Islamic society.

It was abuse, and it stemmed not from love or any desire to protect women, but from a personal desire to subjugate women. To hurt us. I couldn’t go back to him, I realised. Not if I wanted to retain my last shred of dignity.

In Australia, the discussion on the potential criminalisation of coercive control is divisive, but it’s an important discussion that we need to have.

With coercive control, you can’t immediately see the damage, but, just like drywall rot, coercive control damages victims from the inside out, eroding self-esteem and autonomy.

It destroys every part of a person’s life, from their finances to their ability to cope in society. It is a very real and very dangerous phenomenon, and, like rot in a wall, it won’t get better if we don’t do something about it.

*names have been changed.

The author of this post is known to Mamamia but has decided to remain anonymous for privacy reasons.