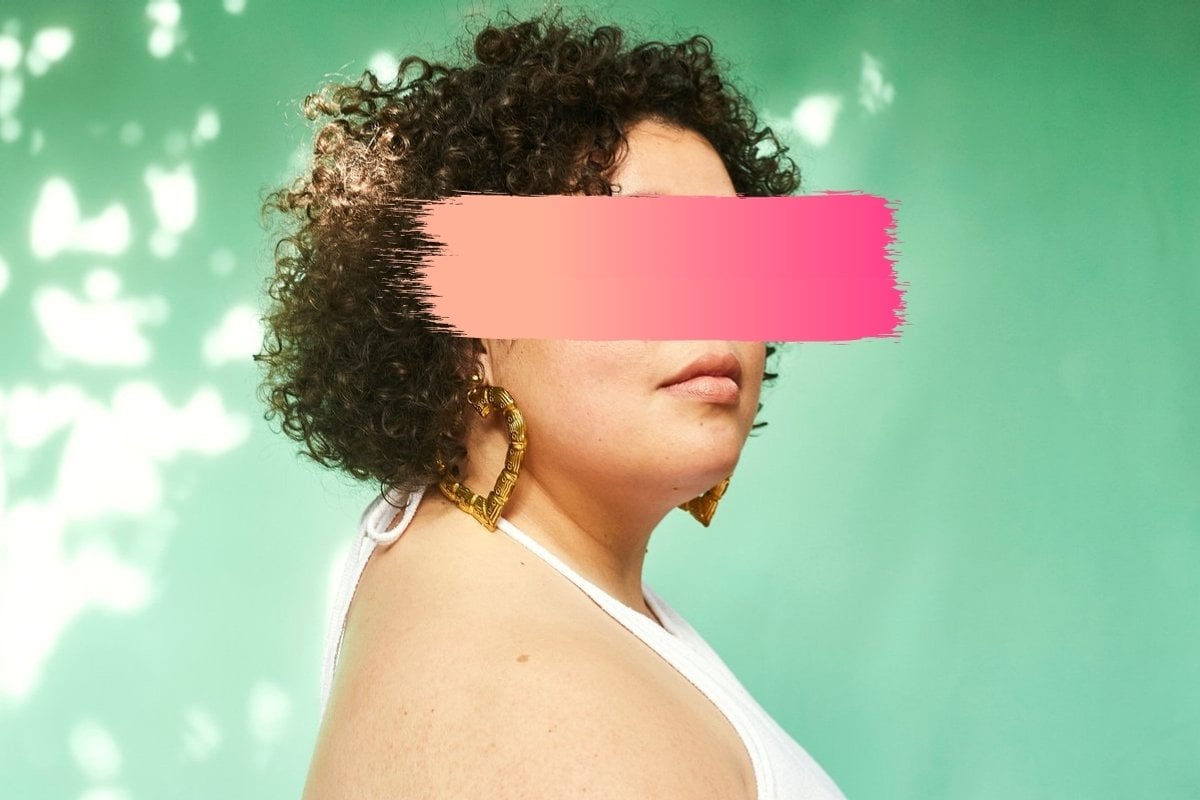 As told to Charlotte Ivan.

There are many ways to move too fast in a new relationship. Everyone’s preferences are different, and their expectations vary.

For some, saying “I love you” too soon is an enormous turnoff. For others, a marriage proposal after only a few months can be more than a little unnerving.

When I bought a house with Dylan, I really didn’t consider what the future would look like if we ended up not working out. I wanted to be settled with a person I cared about, who got along with my young daughter, and who wanted the same things I did.

All three of those stipulations were true when we signed the papers and had our new house keys in hand on a warm summer afternoon. It felt like the beginning of the life I had always wanted. The life I was so eager to begin.

At the time, Dylan and I had been together for a little over a year.

I figured that was plenty of time to get my bearings on what the relationship would be like. On who he was. On what our future would look like. We enjoyed the little life we were building, and my daughter, from a previous relationship, was happy in her new school.

Until the fighting started.

When you look back on relationships that have gone wrong in your life, it’s hard to pinpoint the exact day or time when you stopped being happy. When everything changed. Dylan and I eventually realised, independently, that we didn’t have a whole lot in common.

The way we communicated was vastly different, and it often led to bitter arguments and petty disputes.

Those things seemed small at first, but they grew into something so unrecognisable from what our relationship used to look like that it physically made my heart hurt.

Dylan was several years younger than me.

He cared about me and convinced himself that he wanted the same things I did. I convinced myself he wanted them, too, because I was wanted him to love me. We felt so grown up when we bought our house. Like we were entering the next, less turbulent phase of our adult lives.

The truth is, neither one of us was actually ready for a commitment this big.

We were too scared to admit we were unhappy because of how complicated it would be to end the relationship.

Both of our names were on the deed to the house, and we both had a lot of money tied up in it. Selling would’ve been an option, but I couldn’t afford to buy another house because I was unemployed from COVID-19 and my daughter was happy in her school.

I couldn’t bear the thought of forcing her to leave a house she came to know as home. I created a tangled, complicated mess, because I wanted my life to be simple.

Because I wasn’t marrying Dylan, I didn’t perceive my decision to buy an asset with him as permanent or an action with serious repercussions. In truth, it seemed harmless because I figured when we no longer wanted the house, we would sell it.

Except I found myself in an unexpected, multilayered situation that completely prevented us from doing so.

By the time I realised all of this, the idea of leaving Dylan was terrifying. I physically couldn’t picture what it would look like, or how I could avoid hurting my daughter. We had no other place to go. So, like what happens with countless relationships that continue for the sake of children, Dylan and I started to fight. All the time.

We had outgrown one another, but we were bound together.

We had a piece of paper worth hundreds of thousands of dollars and mortgage payments that needed to be made on time.

We were legally inseparable from the asset we owned together.

Though I’ve always liked to think of myself as a practical person, I truly began to understand the seriousness and unsexy reality of being joined together by law — even when it’s unrelated to marriage.

I had no one to borrow money from to make the full mortgage payments. I needed him to contribute his half.

Selling still isn’t an option for a variety of reasons. If he’s paying his half of the mortgage, I can’t ask him to leave. I financially can’t afford to leave, especially with my daughter.

We’d been in love just two years ago.

My life had become about managing my expectations. Now, I either try to not think about my situation, or convince myself to find things in him that made me fall in love with him in the first place.

I’m forcing it to work because it has to work.

Though this is one of the most stressful situations in life I’ve had to deal with, I truly learned an invaluable lesson. I will not repeat this mistake, in any context. Including with marriage.

I finally understand what it means to write in ink on paper. What it means to commit, for better or worse. And I don’t even have a ring to show for it.

Let my story serve as a cautionary tale for rushing parts of your life that take time for a reason.

Buying an asset with another person is a huge commitment and not something you should take lightly just because it isn’t a marriage proposal.

It takes a lot of trust — in the relationship, in the other person, and in yourself. I wanted Dylan to be someone he wasn’t ready to be. We pretended for a long time that he was, but eventually, he just got tired of it.

Every day I wake up and do the best I can for myself and my daughter. I got us into this mess, and one day, I will get us out of it.

The person in this story has chosen to remain anonymous. The featured image is a stock image.

D
dragonlady25 a year ago

Reply
Upvote
It’s all very well this lady saying she can’t afford to move or sell this house, but if the other person (without a child to consider) wants out, there is nothing she can do about it.     She is skating on thin ice every day.     A truely terrible and anxiety producing situation to be in.
C
cat a year ago