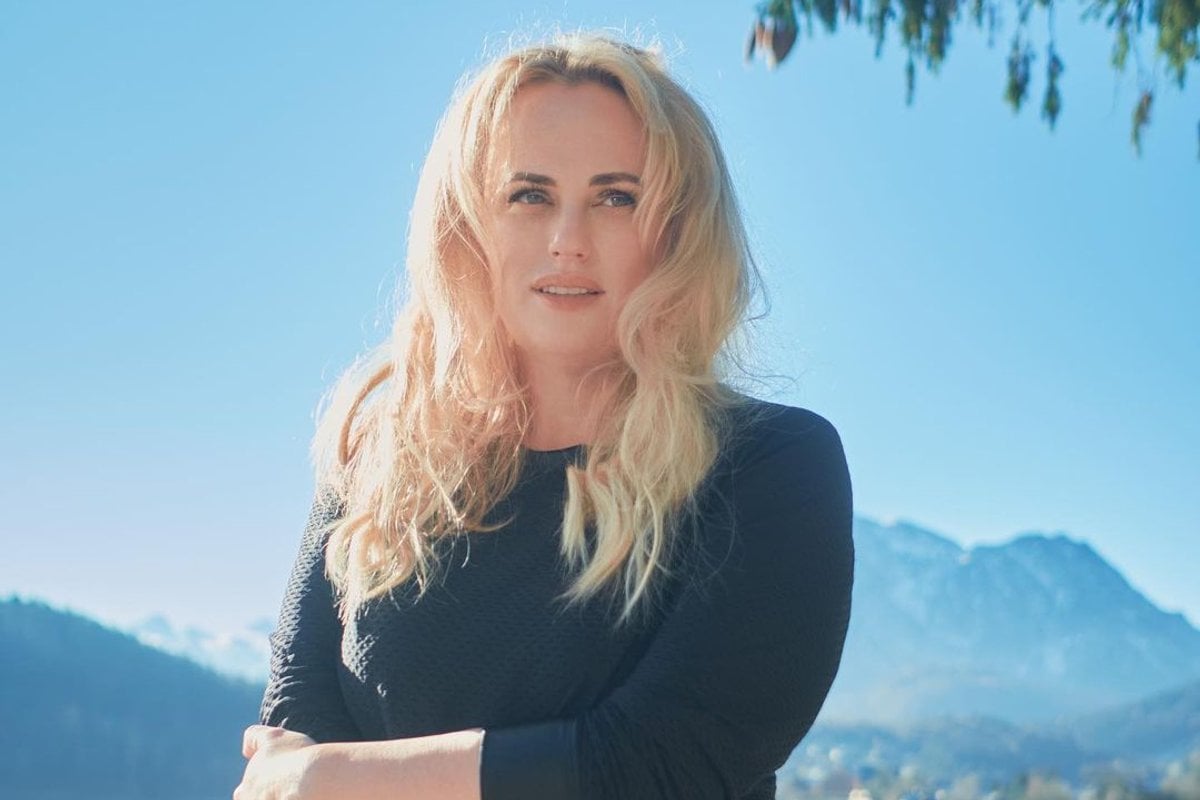 Rebel Wilson was travelling through rural Mozambique when a group of armed men ambushed her truck and ordered her off.

Speaking to SAS Australia instructor Ant Middleton on UK TV special Ant Middleton & Rebel Wilson: Straight Talking, Rebel, 40, was asked about the time in her life where she felt the most fear.

She then detailed "one time in Africa where I got kidnapped".

"We were on this cattle truck and these men came on another truck with a lot of guns," Wilson recalled.

"[They pulled up beside us] with the big guns and they were like, 'Yeah, you've got to get off your truck.'"

She said the group were then taken to an isolated house where they were held overnight.

"I felt like I was very good in the crisis. I was like a team leader," she said.

"They sat us down, and I said, 'Everybody link arms,' because I was petrified in the night that they might want to take one of the girls or something. Luckily we weren't harmed."

After a terrifying night, Wilson and her fellow travellers were allowed to return to their truck unharmed.

"So we just didn't ask any questions, we got back on that truck and just got out of there and then crossed the South African border a few hours later."

Wilson told Middleton she still had no idea why the kidnapping happened, but she had her own theory.

"I think maybe those guys, maybe, used us to smuggle illegal things in the bottom of the truck."

Wilson did not specify when the incident happened, but she spent a year living in South Africa after finishing school, returned in 2014 while filming Grimsby and is a regular supporter and visitor to the charity-funded School of St Jude in Tanzania.

These kids @ The School of St Jude (Tanzania) are the best singers and dancers! We sung Pitch Perfect all afternoon x pic.twitter.com/zyMYlbMJq8

Loving being on safari today in Africa x pic.twitter.com/WQHMCVlsNu

Wilson and Middleton filmed the TV special in 2020, which sees the pair travel around Mexico with only a four-wheel drive and their backpacks.

Throughout the special, which will air in full in the UK on Thursday, the pair discuss a number of topics including sexual harassment on holiday and Wilson's 'year of health' in 2020.

Wilson has previously spoken about how catching malaria during a 1998 trip through Mozambique, according to the Sydney Morning Herald, led her to pursue an acting career.

Malaria, a mosquito-borne disease, induces symptoms like fever, vomiting, tiredness and headaches, and can be deadly.

The medication Wilson took to treat the infection caused her to hallucinate. And among these hallucinations, Wilson dreamt she had won an Oscar for acting.

She returned to Australia even more determined to chase her acting dreams, although she still graduated with a law degree from the University of New South Wales in 2009.

"I was in Mozambique [on a] trip. I caught malaria, and the medicines caused a hallucination. I dreamt I won an Oscar for acting," she explained to Elle in 2015.

"I know it sounds stupid, but it was so real and I just knew then it would happen. When I came back, everyone was like: 'Rebel, you can't be an actress because you're so smart,' but I was sure."

She told the Sydney Morning Herald in 2002 the incident changed her perspective, after initially planning a career in mathematics.

"I was very ill and when you have to lie down for a month it makes you think about life. The whole African experience [took me away from] an academic path and made me want to do something more creative. It helped me to become focused on entertaining others," she said.

A malaria-induced hallucination is a strange way of discovering one's purpose, but it's worked out well for Wilson.

She's appeared in a number of top films, including the Pitch Perfect series, Bridesmaids and Taika Waititi's Oscar-nominated Jojo Rabbit.