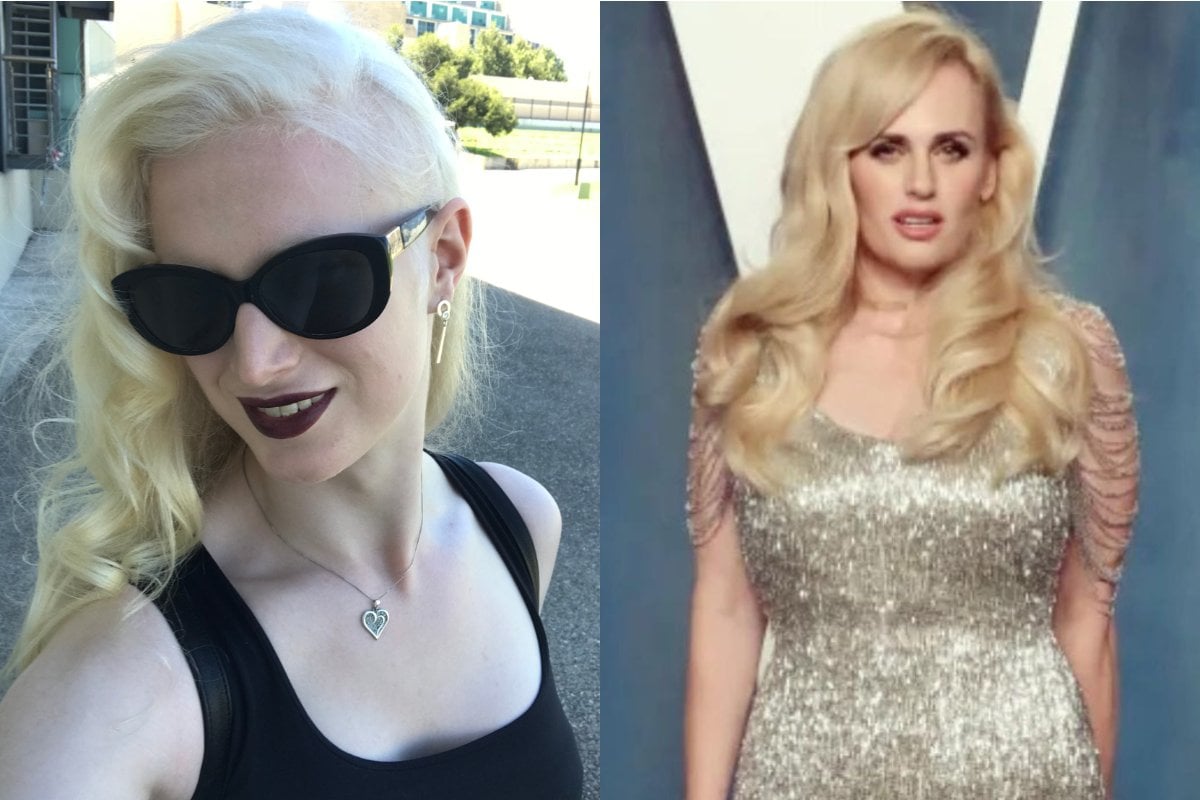 This post deals with mental illness and suicide. It could be triggering for some readers.

When world-celebrities come out as members of the LGBT+ community, it is generally a good thing. Demi Lovato brought as yet unheard of visibility to non-binary people around the world in 2021 when they came out. Millions of people who already knew and loved them were exposed, many of them for the first time, to the idea of breaking out of the gender binary, to the idea of being a they rather than a he or a she.

What Demi Lovato did for non-binary people in 2021, Elliot Page did for transgender men in 2020. Decades before that Ellen DeGeneres made history by coming out as a lesbian in her first sitcom Ellen in 1997. As far back as the 70s, Elton John brought the idea of bisexuality to a mainstream audience in an interview with Rolling Stone Magazine (he would, of course, come out as gay in subsequent decades).

The list goes on and on. Every time someone in the public eye comes out, it opens the eyes of millions just a bit wider to the plight of a community that continues to be marginalised, even in a year as ostensibly enlightened as 2022. But not every LGBT+ celebrity gets to come out of their own accord.

Portia de Rossi, Neil Patrick Harris, George Michael, and Freddy Mercury, just to name a few, were all outed as LGBT+ against their will and if you’ve been following the news cycle, the past week you’ll know that Australia’s own Rebel Wilson has joined that ever-growing list.

I won’t recount the whole sordid narrative in detail - odds are you already know what happened. If you don’t, I’ll give you the cliff notes. Last week Rebel Wilson announced she was dating someone new, a fashion designer named Ramona Agruma in an incredibly heart-warming Instagram post. While she eschewed labelling herself outright, she clarified she was coming out as a member of the LGBT+ community.

The worldwide reaction was swift and overwhelmingly positive. The kind of response many young LGBT+ people can only dream of when they imagine sharing their gender or sexuality with the world. What happened next was a little more sordid. It was revealed that Rebel made her announcement only after being contacted by a reporter (I’ve decided to avoid naming and shaming him explicitly, a litany of very public figures have already lined up to lead the charge there). She was given what we can only describe as an ultimatum. She had 48 hours to respond, then the story would be published, whether she wanted it to be or not. In a tragically comical twist, this reporter is himself, actually gay.

In the days since, the reporter in question has admitted he mishandled the situation, and the paper has issued several apologies. Rebel and her new partner, to their credit, have handled the entire affair with the utmost grace.

All in all, things have turned out about as well as they could have under the circumstances. But this isn’t how these stories always go. Outing someone isn’t just inconsiderate, it can be an act of incredible cruelty and sometimes, it can be outright dangerous.

I "came out" to my parents when my mother went snooping (for lack of a better word) through my emails when I was 15. They weren’t ready for the news and I definitely wasn’t ready for them to know. What followed was, to put it bluntly, awful - the emotional fallout, the screaming, the crying, the blame, awful things said in the heat of the moment that still sting to this day.

In fact, the result of my inadvertent coming out was so unbearable that I went back into the closet (as it turns out people really believe whatever you tell them when it’s what they want to hear). My relationship with my parents was strained considerably. The damage took years to repair and the scars of those early months and years of being outed as a pansexual trans-woman still linger to this day. This happened repeatedly throughout high school - a relationship with a boy didn’t work out, so he told the entire school about my bisexuality. Friends told crushes how I felt about them when they did not know my sexual orientation included people of their gender.

There’s a narrative about coming out in the public imagination. You do it once, it’s a big moment. It happens and then it’s done. In reality, LGBT+ people are coming out constantly and it isn’t always their choice to do so. I finally came out to my parents once and for all when I was 17, at a time and place of my own. What followed was still hard. I won’t deny that. There were a lot of hard conversations on that day and many since, but it was my choice and it prepared me for the consequences. I was ready.

To be honest, I was lucky. Like I said, sometimes being outed isn’t just profoundly inconsiderate, it can be dangerous. I’ve known other trans women who were outed as teens and were kicked out of home by unsupportive parents. Some of them found their way into the sex industry. One, in particular, fell into severe mental health and substance abuse issues that completely changed the course of her life. If they had come out when they were psychologically and financially prepared to do so, things might have been very different.

An element unique to intimate partner and family violence in the LGBT community (which suffers higher rates of both than the general population, by the way) is the threat of being "outed". Let me say that clearly, for the record, "outing" or threatening to reveal someone’s sexual orientation or gender identity is classified as a tool of abuse in violent relationships. Not only that, but the threat of being outed against their will reduces the likelihood of the victim seeking help.

What happened to Rebel Wilson, what happens to so many members of the LGBT community, is a form of abuse. The Australian Human Rights Commission itself has stated that the right to disclose or not disclose one’s sexuality or gender identity is a right "essential to human dignity". So many lives could have been different, and many more could have been saved if the choice to come out of the closet had been their choice, if someone else who had no right to do so hadn’t made that choice for them.

Listen to The Spill and join Laura and Mel discuss the worst takeaway from the problematic outing of Rebel Wilson. Post continues after podcast.

Times are indeed changing, and for some people, coming out really is "no big deal". But even if someone’s family is supportive, even if they’re emotionally prepared to share something as deeply personal and often painful as their gender or sexuality with the world, it’s not anyone else’s right to share that information.

It’s analogous to sharing the news of someone else’s pregnancy or engagement without their consent. It’s a deeply personal violation of someone’s autonomy, even in the very best of circumstances. Everyone has the right to tell their own story. It’s one of the most fundamental and inalienable rights we have as human beings because our stories and how we tell them, perhaps more than anything else, are what define us. For many LGBT+ people, especially those who are still coming to terms with their identity or who live in unsupportive homes or communities, who we are is a huge part of our story and there is a long and sordid history of that story being told by other people. When we do it of our own volition, when it’s our choice, coming out can be an incredibly empowering experience. It can be beautiful and everyone deserves the chance to choose that moment for themselves.

And let me add, for the record, if you’re now asking "why is it wrong to out a celebrity but every other part of their private life is fair game?" - that’s a good question. And I’d love to hear the answer because I’d be willing to bet there isn’t one.