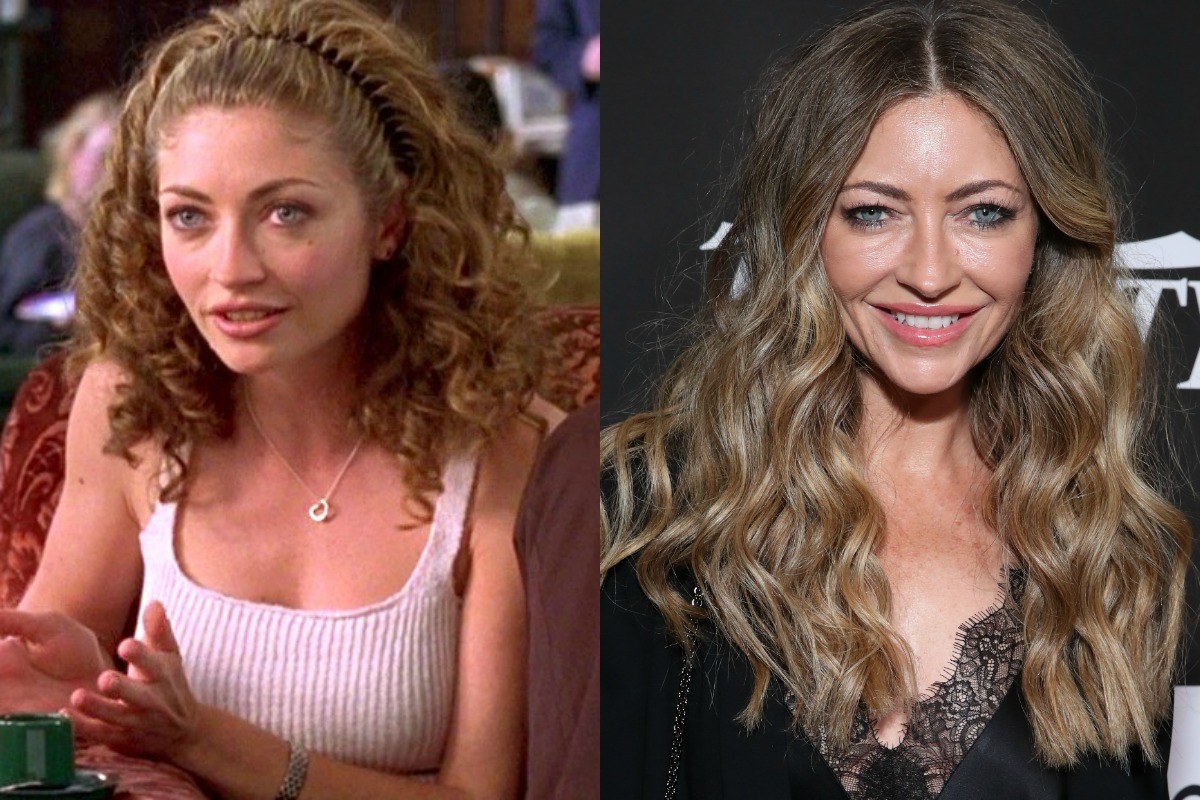 CONTENT WARNING: This post deals with suicide and may be triggering for some readers. If you're based in Australia, please contact Lifeline 13 11 14 for support or beyondblue 1300 22 4636.

Nineteen years ago, Beverly Hills 90210 actress Rebecca Gayheart was driving through Los Angeles in a friend’s Jeep Cherokee when she struck a nine-year-old boy as he crossed the road on his way home from school.

According to reports, he was jaywalking, and while the cars in front of Gayheart's had stopped to let him pass, she, not seeing him, had swerved into the left lane.

Police interviewed Gayheart at the scene of the accident, but she was not arrested as she was not under the influence of drugs or alcohol.

In court months later, Gayheart pleaded no contest to vehicular manslaughter. She was sentenced to probation, had her license suspended for one year, was fined US$2,800, and underwent 750 hours of community service.

Outside the courtroom, her lawyer told reporters, "It was the worst thing that could ever have happened to her, killing a child... She feels terrible," according to the LA Times.

Gayheart paid Cruz's family US$10,000 for funeral expenses and offered to pay for grief counselling. She later privately settled a wrongful death lawsuit filed by his parents which cited her negligence as the reason for their son's death.

"After a certain point, I think they didn’t want to have contact with me, which I completely understand," she told People in 2005. "I can’t imagine how they feel. They are in my prayers every day."

Now, almost two decades on, Gayheart – who played Toni Marchette, the wife of the late Luke Perry's Dylan McKay in 90210 – says still can't escape the flashbacks of the tragic afternoon.

Last year, Gayheart spoke to The Only One in the Room podcast about the 2001 car accident and its enormous impact on her life.

"I had a very terrible accident happen. A nine-year-old child died. And, you know, everything changed from that," she told host Laura Cathcart Robbins. "I still have trouble talking about it."

"I struggle with the 'Why?' still," she said. "I still replay it in my head of, 'Had I stopped at the gas station, maybe I wouldn't have been on that street.' You know, those things never go away. They stay with you forever and I did not cope very well after."

The accident, she said, almost caused a second fatality.

"I just didn't want to live after that accident. That's what it came down to. I couldn't handle it at all.

"So I spent about a year just trying to kill myself, basically, by doing every self-destructive thing a person can do."

During her darkest moments, she felt lost, confused, and hopeless.

"I just didn't understand; I didn't understand any of it, like, I had led, you know, sort of a charmed life up until then, even though I grew up dirt poor," she added. "It just turned my world upside down and I lost faith in everything, like, I questioned God, like, 'Why me? Why Jorge?'"

Three years after the accident, Gayheart married Grey's Anatomy star Eric Dane, who she met on the set of Gideon’s Crossing and Charmed.

In a 2005 interview with People, she said of Dane: "I feel lucky I found him. He definitely appeared in my life at the right time."

The pair have two daughters; Billie, 10, and Georgia, eight, but split in 2018 after 14 years of marriage citing "irreconcilable differences".

During the 90s, Gayheart was one of the most recognisable faces in Hollywood.

After her role in 90210, the actress appeared in films Scream 2, Jawbreaker, and Urban Legend.

In more recent years, she has made appearances on several television programs including Ugly Betty and CSI Miami, and had a minor role in Quentin Tarantino's Once Upon a Time... In Hollywood.

I'm confused by this accident. Obviously this article doesn't go into a lot of detail about the actual accident but I'm confused by how it was her fault? The boy was jaywalking and she couldn't have seen him due to the traffic ahead?
I understand why she feels upset etc however being charged with vehicular manslaughter seems a bit bloody rich.

Well vehicular manslaughter is just driving causing death. She didn't get charged with reckless driving. It probably could be argued that she should have driven cautiously if the traffic next to her was stopped for no apparent reason.