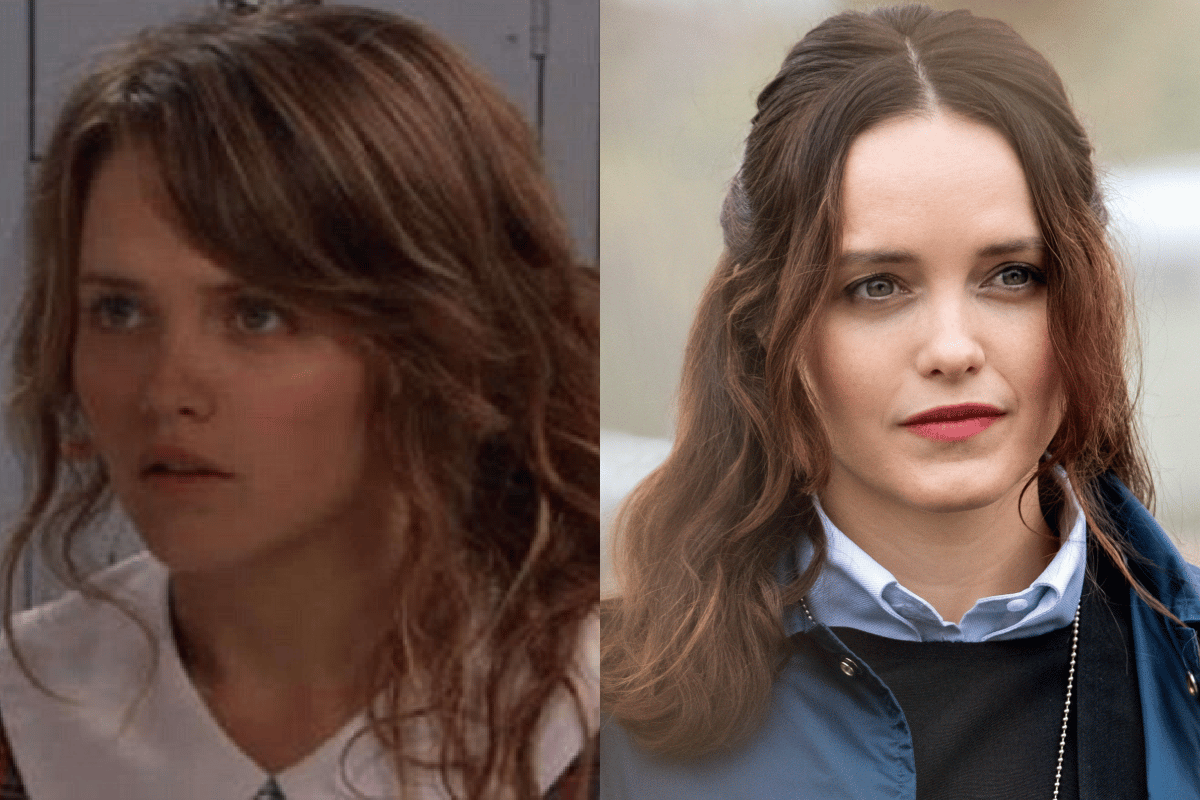 Rebecca Breeds was sitting in a cafe in Malibu when she learned she had landed the lead role in Stan's Clarice.

"Within about two minutes, I got a phone call from [co-creators] Alex Kurtzman and Jenny Lumet," the 33-year-old told PEOPLE.

"I pick up the phone and I just hear silence. And then all I hear is... 'Hello, Clarice.' That's how they told me I got the role and I absolutely lost it. I just could not believe it."

Read more: Stan’s new series Clarice is the chilling untold story of The Silence of the Lambs' FBI Agent.

The gripping new series, which just premiered on Stan, picks up one year after the events of The Silence of the Lambs.

Set in 1993, the series follows whip-smart FBI agent Clarice Starling (Rebecca Breeds) as she returns to the field following her interactions with serial killer Hannibal Lecter.

Watch the trailer for Stan's Clarice below. Post continues after video.

For many watching Clarice, Breeds is a very familiar face.

The Australian actress first landed on our screens in 2008.

At the time, the then 20-year-old played Cassie Cometti in the third season of Blue Water High.

While working on the drama series, Breeds successfully auditioned for the role of Ruby Buckton on Home and Away.

The actor portrayed Ruby for four years, winning Most Popular Actress at the 2010 Logie Awards. It's a time in her life that Breeds looks back on fondly. 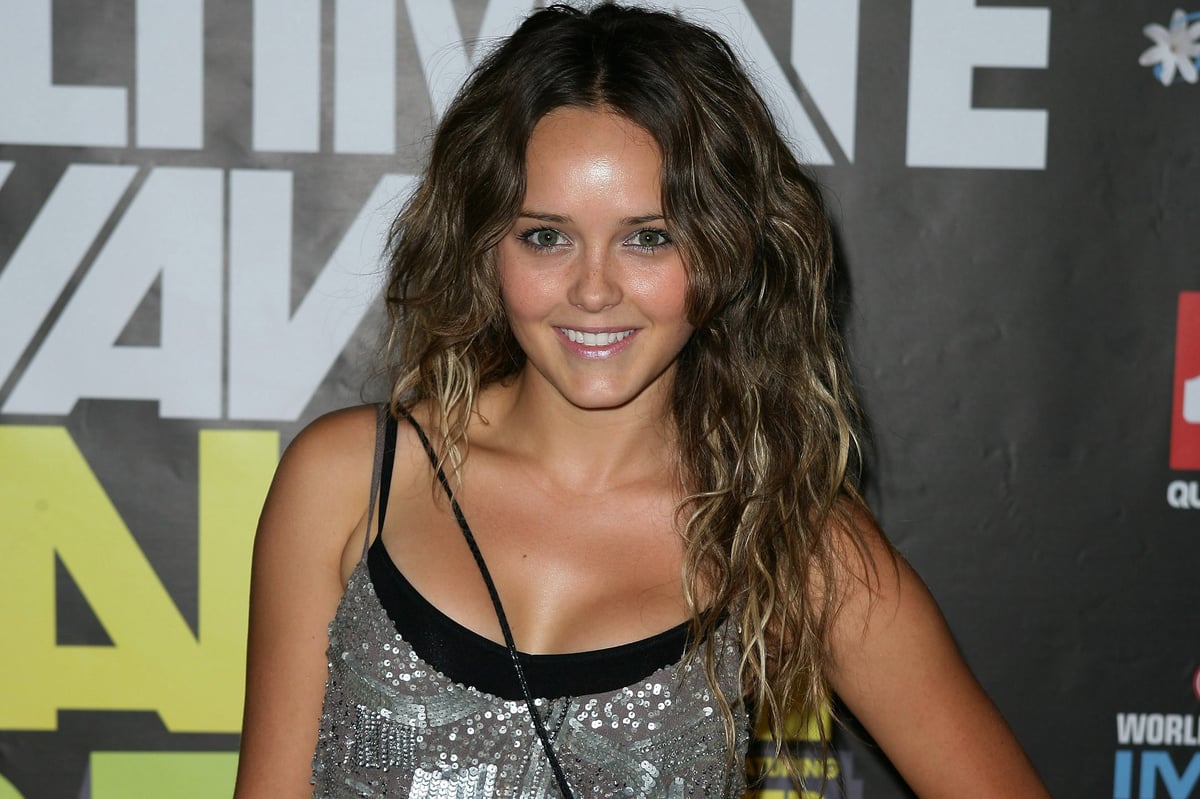 "I’m in awe of what the Seven Network is able to do [on Home and Away], and what they can create in the time they have," Breeds told The Daily Telegraph.

"You learn your lines, you turn up to work and you give it your all. That’s what I was doing [for the four years I played Ruby Buckton] on Home and Away and that’s what I do now. You treat every job with respect and an opportunity to learn and get better."

While working on the show, Breeds began dating her co-star, Luke Mitchell, who played Romeo Smith.

According to New Idea, the pair actually first met at a mutual friend's housewarming party before their time on Summer Bay.

"I felt like I already knew him. It was absolutely a feeling that we had lived another life together," Breeds told New Idea.

"I knew immediately after the party that what I had with Luke was that soulmate thing."

The couple later announced their engagement in May 2012, before getting married in the Kangaroo Valley in January 2013.

Since then, Breeds and Mitchell have relocated their life to Los Angeles.

While living in Sydney, Mitchell worked on Neighbours and H20: Just Add Water.

But since moving overseas, the now 35-year-old has appeared in the likes of Agents of S.H.I.E.L.D., The Code, and Blindspot.

On the same day that Breeds landed the lead role in Clarice, Mitchell landed a role in CW series The Republic of Sarah.

"It was one of the craziest days of my life," Breeds told PEOPLE.

Speaking to TV Week in 2019, Mitchell credited Breeds as being behind his success.

"I don't think I could have done what I've done overseas if it weren't for Bec," he said.

"These last 10 years have kind of just flown by. But Home and Away has set it all up. I learnt so much from that show. I grew as a person, as an actor, as a professional. It has a very special place in my heart."

As for Breeds, the actor has had roles in The Originals, Pretty Little Liars, and The Code since relocating to Los Angeles.

While Breeds is making waves in her acting career, the 33-year-old also has a keen interest in music.

But in recent years, the actor's interest in music has taken a backseat.

"Originally, I always wanted to act," she told The Wright Show. "But I really wanted to do music as a forefront thing and then I started acting full time. I was like actually I really like this." 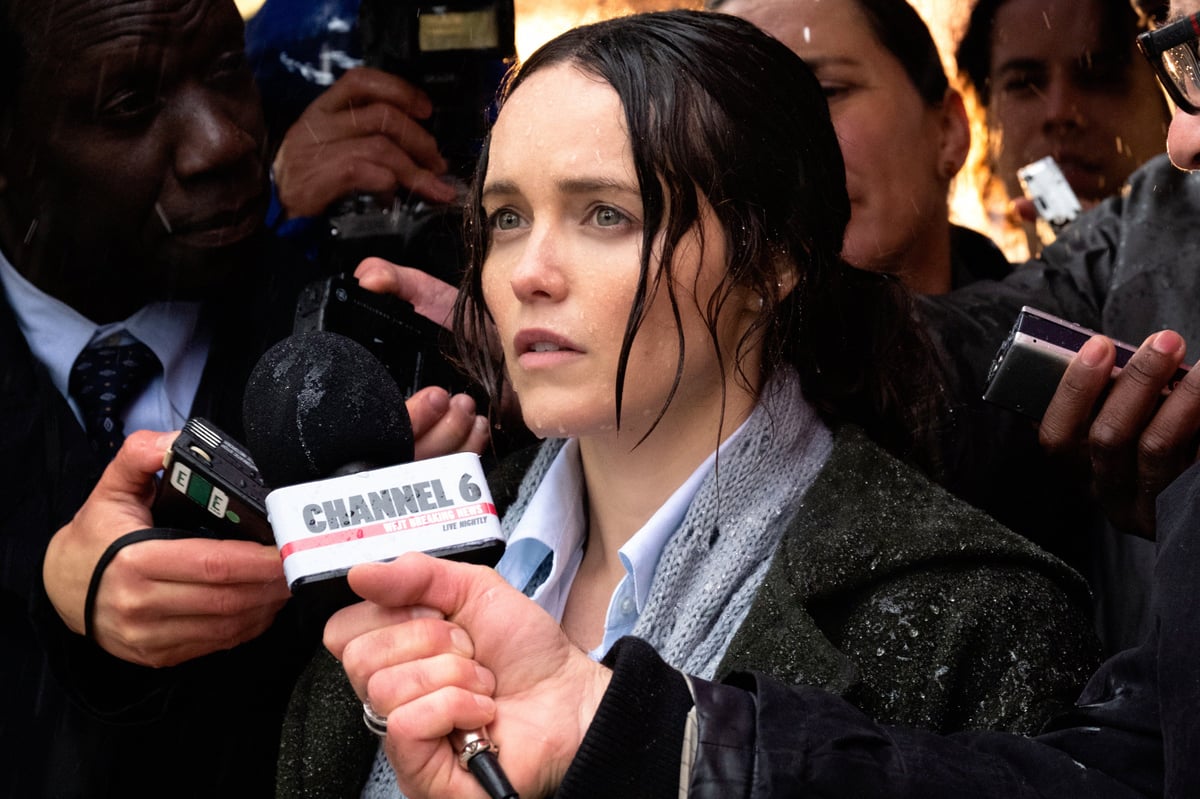 Now, as Clarice premieres on Stan, Breeds and Mitchell are hoping to return to Australia in the near future.

"We always want to come home – Sydney is home, and Australia is where we ultimately want to be, but we’re on this adventure right now. We’ve just got to ride this wave and see where it takes us," Breeds told The Daily Telegraph.

"We hope we can get home sometime this year."

Clarice is now streaming only on Stan. New episodes drop weekly, the same day as the US.