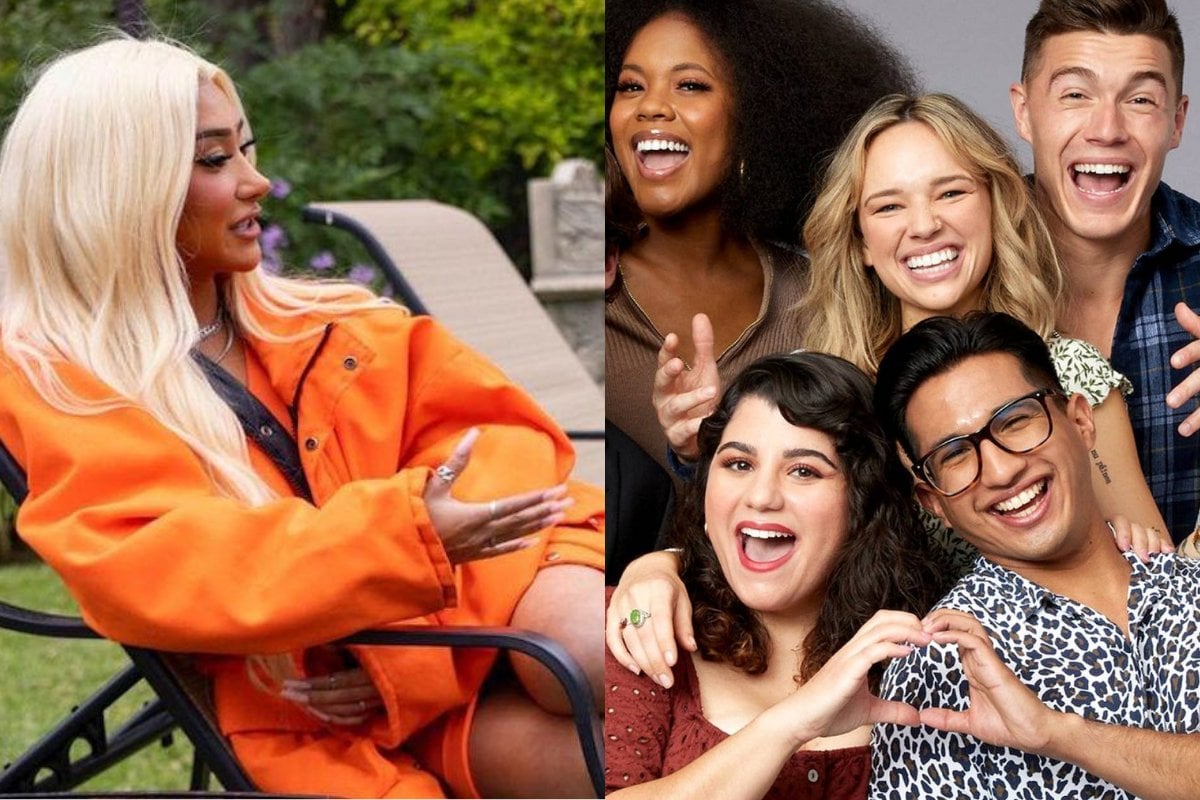 Reality TV lovers: welcome. You're in a safe space.

We know reality TV can be looked down upon as "trashy" and dramatic, but we see it as an underappreciated beast.

Reality TV gives us an insight into life.

And whether it's the lives of the ultra-rich and famous, or even everyday people, we think fans of reality TV are a whole lot more intelligent than they might get credit for.

Because when you think about it - isn't reality TV just a gossip-filled documentary?

Case in point. Check out the trailer for Too Hot to Handle season two. Post continues below.

So, in the spirit of celebrating reality television, we thought we'd round up our five favourite new reality TV series to stream right now.

Too Hot To Handle 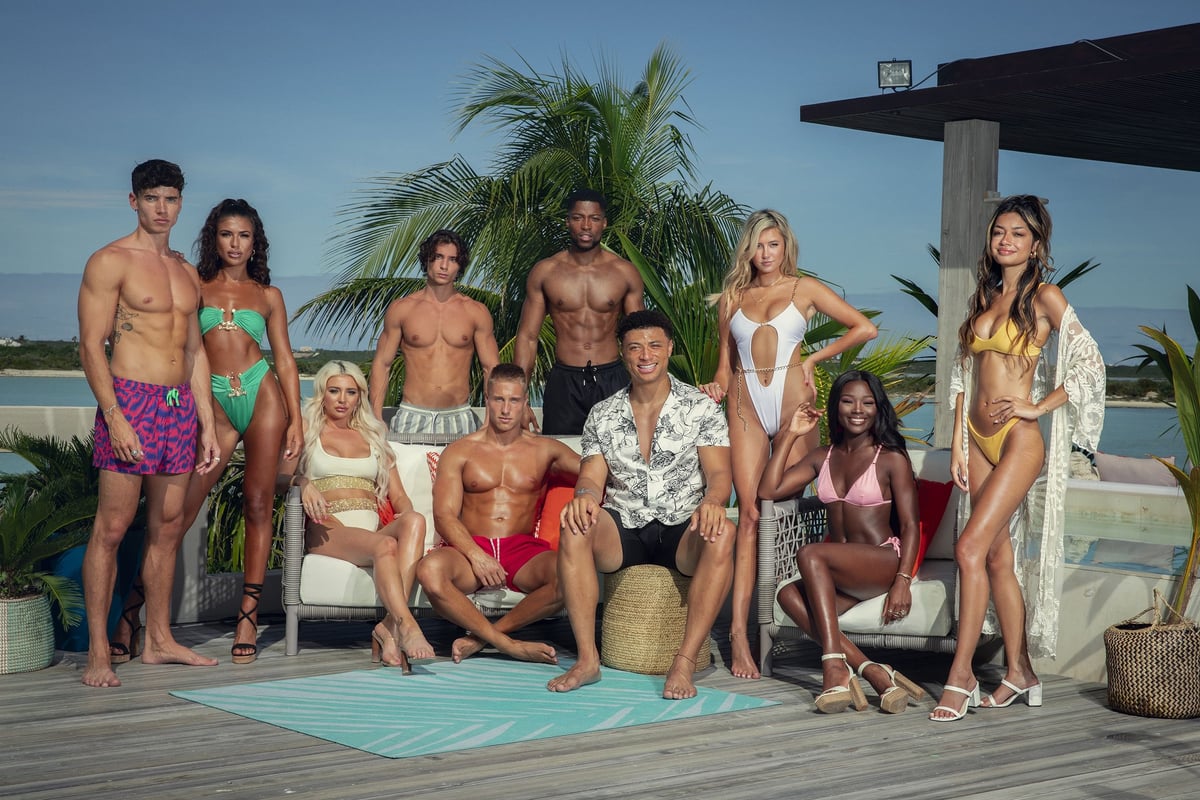 Too Hot to Handle sees attractive singles from the US, the UK, Canada, Australia and Ireland living all together in a tropical paradise, only there's a twist.

According to the show’s sassy artificial intelligence device named Lana, if the contestants are seen hooking up, they will lose money from their eventual cash prize.

Netflix has two seasons ready to stream right now, but if you're a seasoned reality TV profesh who's binged them already, you'd be delighted to know a brand new season will be dropping on January 18. 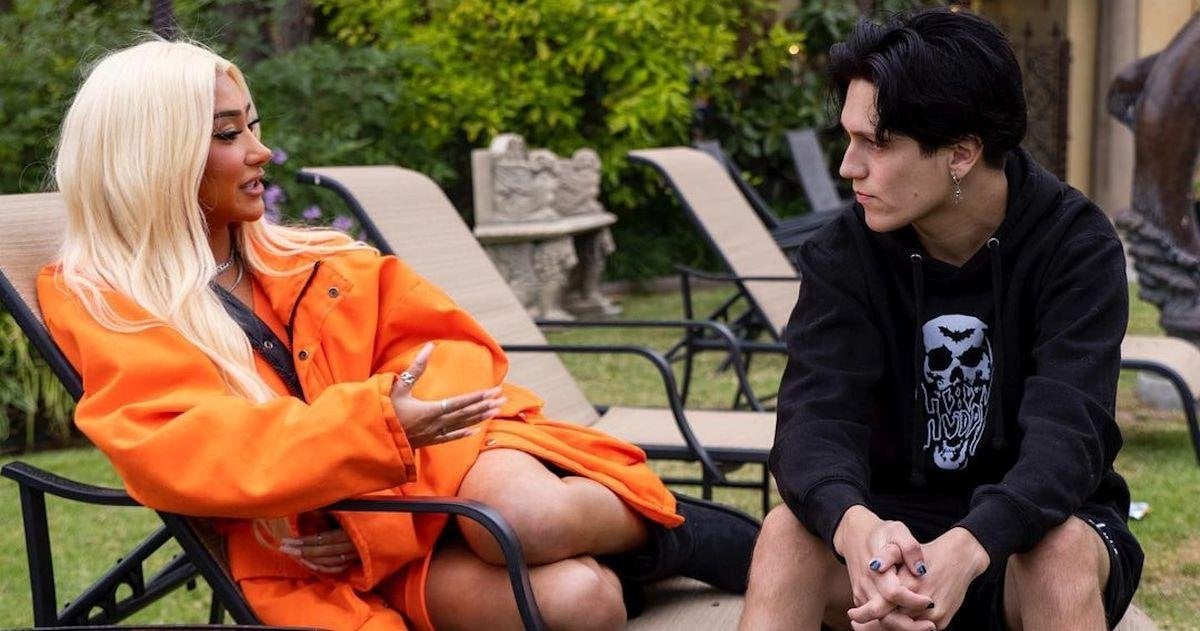 The most 2022 reality TV series has finally dropped on Netflix.

Hype House follows a group of social media influencers in their teens and early twenties who have gained millions of followers on TikTok, and now live together in an LA mansion.

Watch it if you're keen to see what life is like on "the other side".

... And by the other side, we mean as a full-time TikToker. Spoiler alert: it's not as rosy as you might expect. 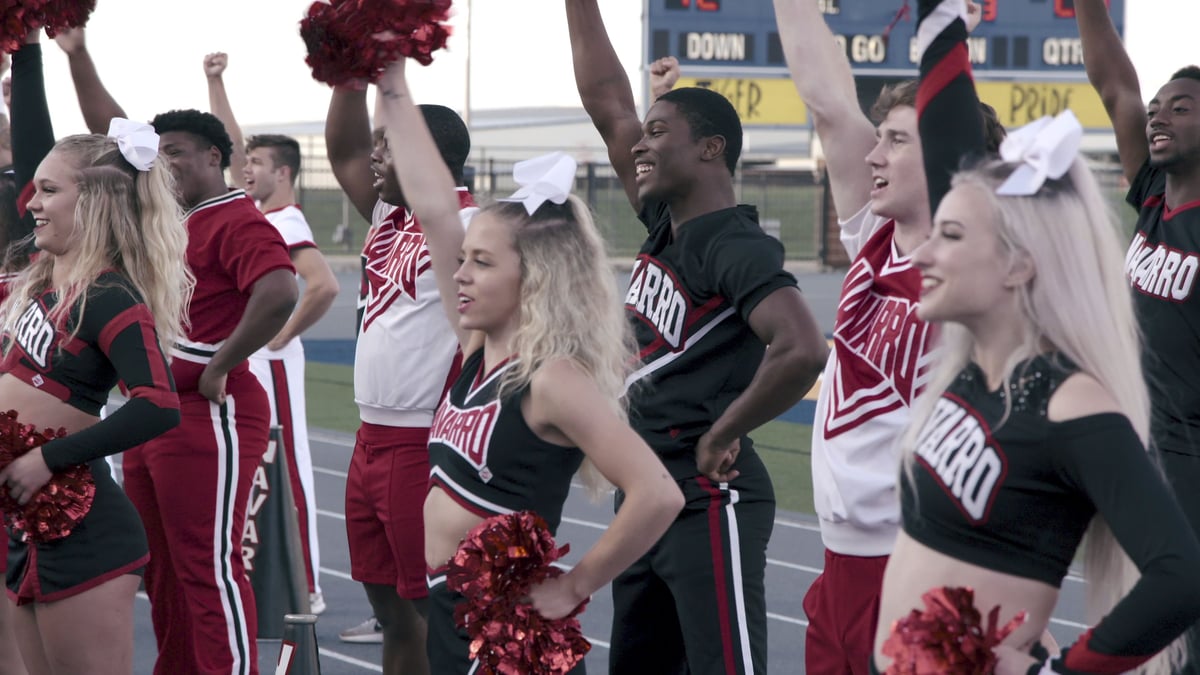 Netflix's hit show, Cheer will be back for a second season dropping on Wednesday, January 12, and we are so very excited.

Season one of the docuseries followed the Navarro cheerleading squad in Texas through their preparation for the national title and in season two, we're revisiting the team to see how they dealt with fame from the show, COVID-19, and a criminal accusation for child pornography against teammate, Jerry Harris. 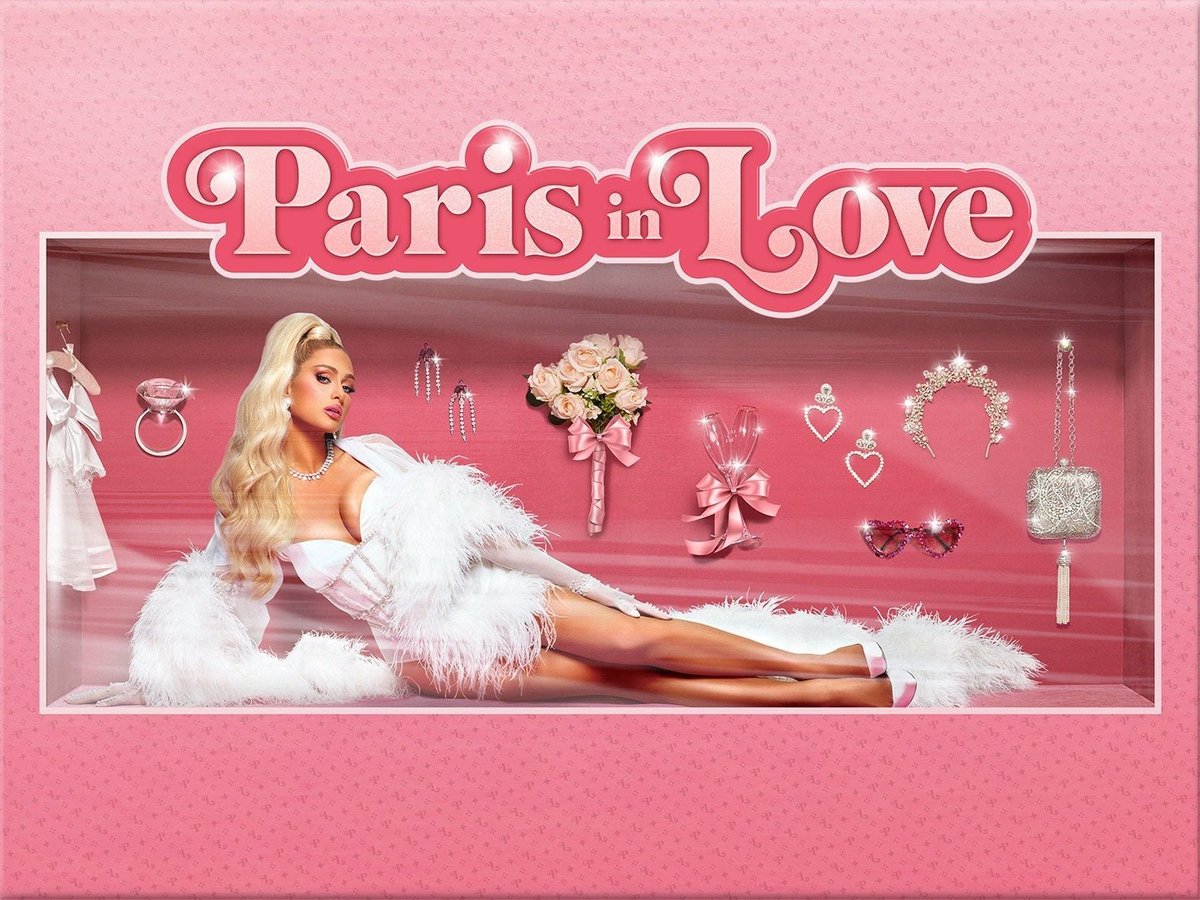 With plenty of famous cameos and absurdly expensive wedding inspiration, this one is a sure distraction from... life.

You can stream the 13-episode series on Hayu. 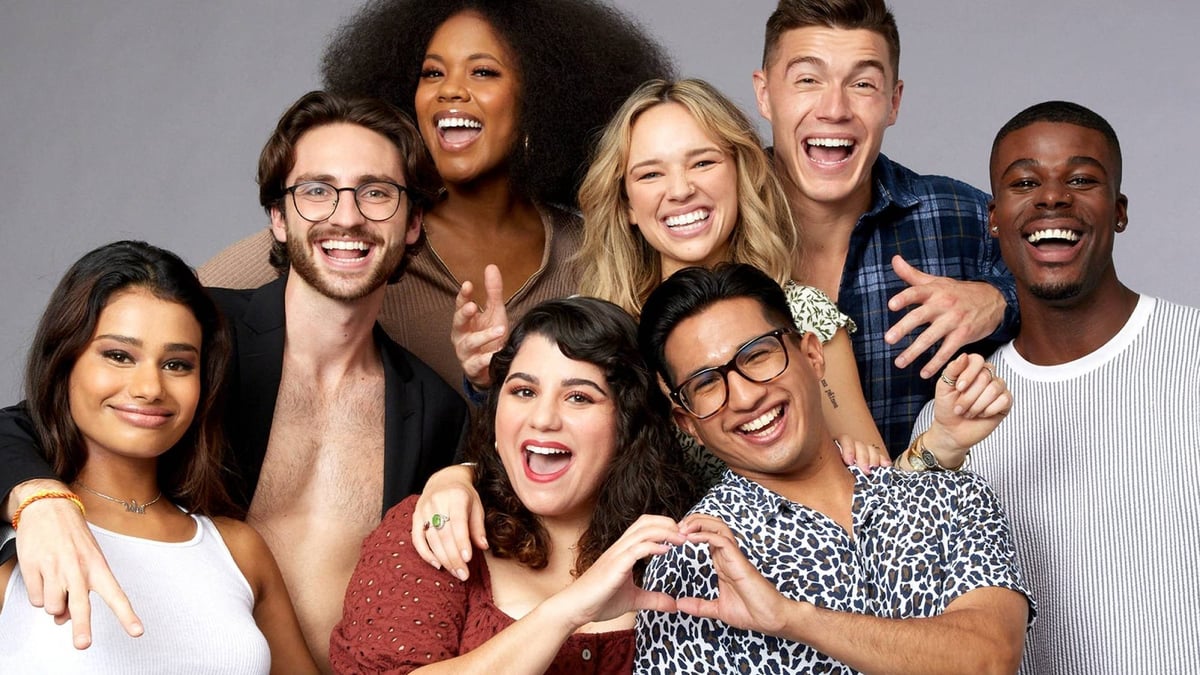 Netflix's Twentysomethings: Austin follows eight twenty-something-year-old strangers who moved to Texas from all around the US to start fresh.

The group live in two houses connected by a shared garden - one houses the four men, and the other has four women.

Unlike other reality TV shows, the group is free to use their phones, apply for jobs, go on dates and live as they please over the 12 episodes.