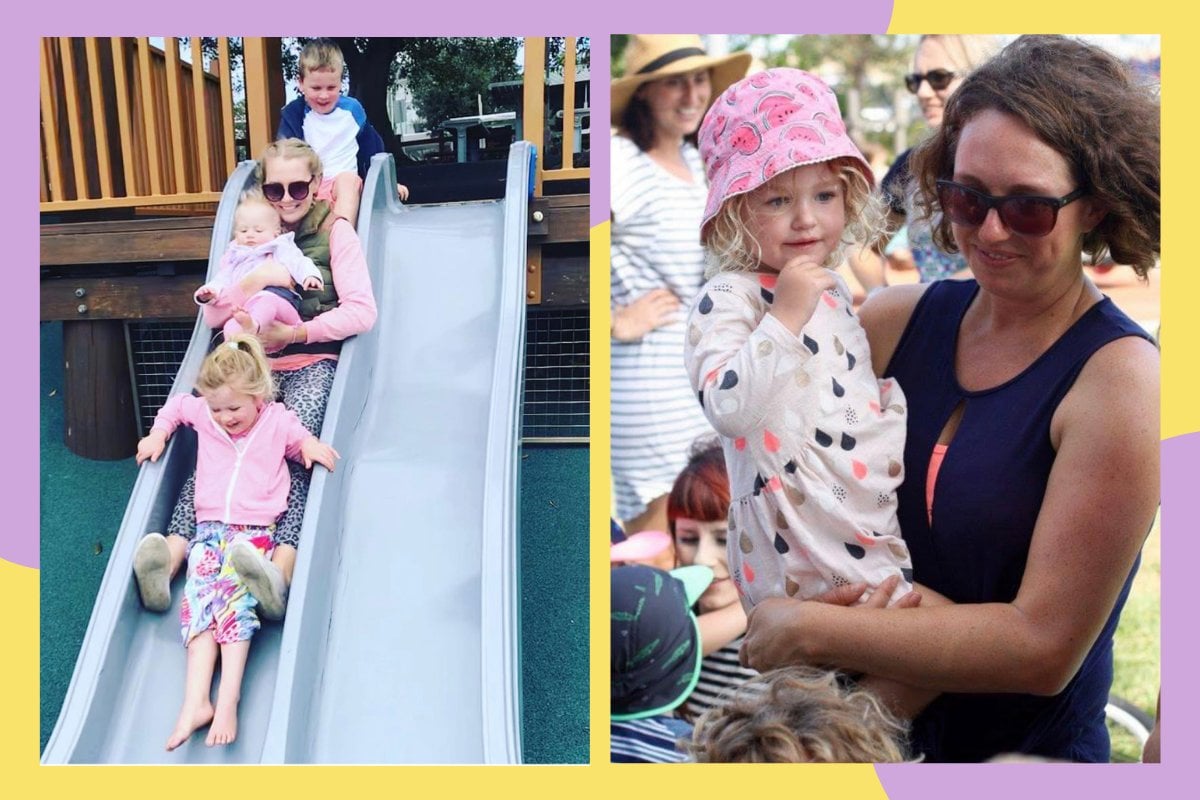 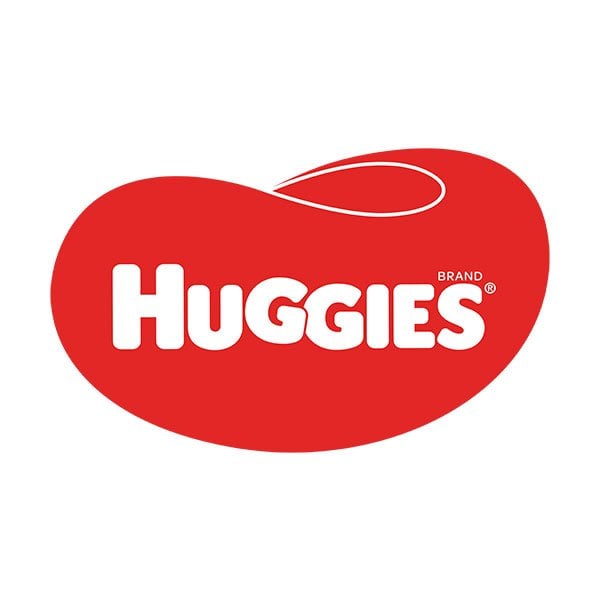 Thanks to our brand partner, Huggies

Toddlers. They truly are a whole category unto themselves.

Just when we think we have a handle on this parenthood thing: toddlerhood strikes, throwing us into complete disarray while crying ‘but nobody told me about this part!’

They’re loud, messy, busy (oh so busy) little creatures who play by their own rules and appear to have the energy of a mother onto her third large long black; fast, edgy and maybe slightly dazed.

If the newborn phase was a surprise, what comes next is sure to be a shock. I spoke to a bunch of 5 other parents about the most surprising things about raising (read: being owned by) a toddler. 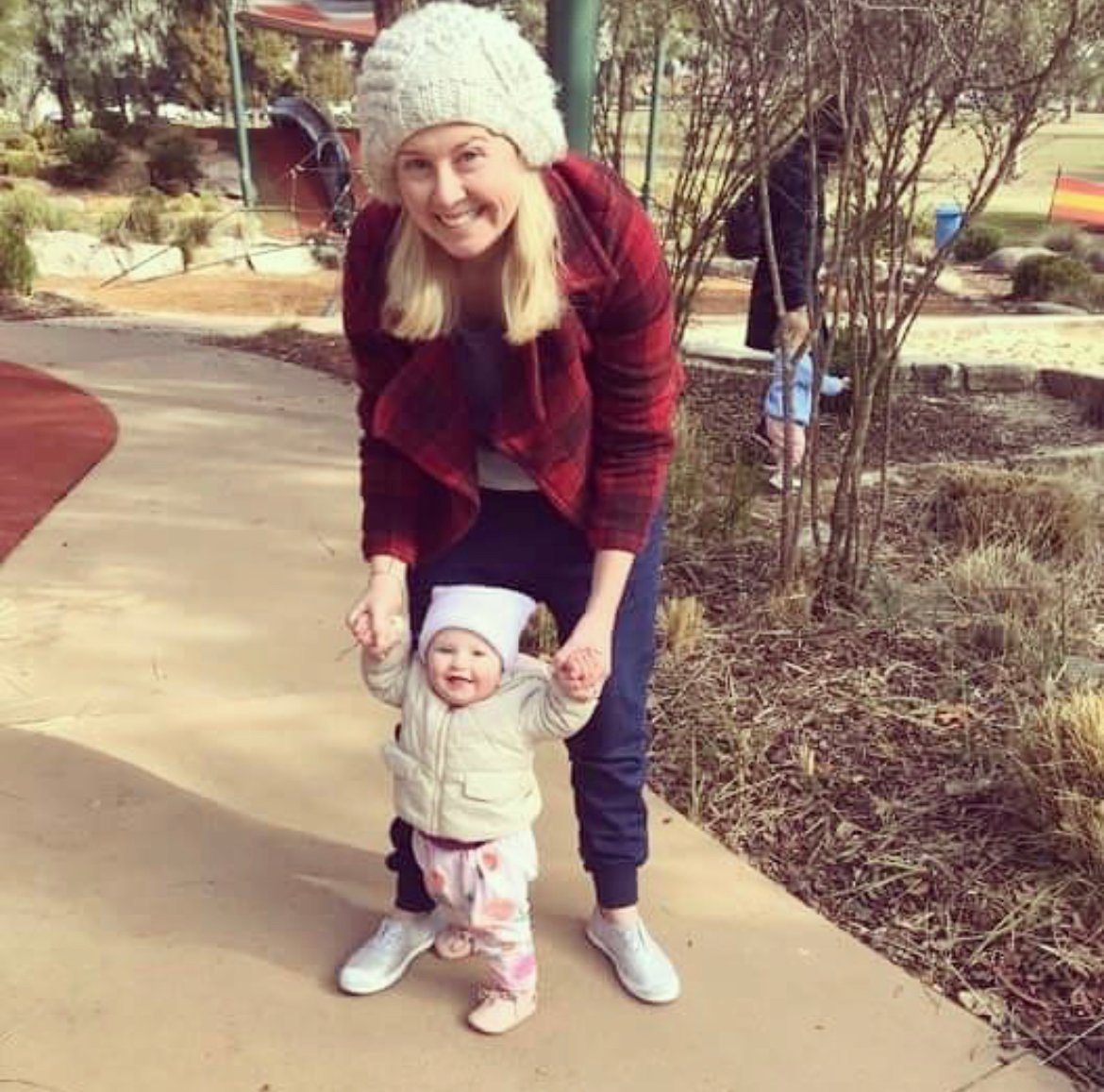 “They never stop moving,” is not an uncommon phrase when it comes to toddlers. Toddlers have a lot going on in their lives and us parents are expected to keep up.

As a mum who has survived THREE rounds of toddlerhood, I am constantly surprised by just how active (and fast) a person that small can be.

Lee, mother of two, recalls being surprised by the physicality of your average toddler.

“They’re always wandering around, knocking over things, demanding different toys, climbing on top of anything they can find. It never stops.”

“It’s basically a key reason why we’re so keen on Huggies Nappy Pants with SlimFlex™ Absorbent Core. You can put them on with your toddler standing up, and let me tell you, that is funnily a game changer! They’re the perfect solution for the toddler who won’t stay still. They’ve got fancy advanced moisture lock technology – meaning less chance of accidents happening outside of those nappy pants – and they’re much less bulky and way more flexibly designed, so they’re ideal toddlers like ours on-the-go.” 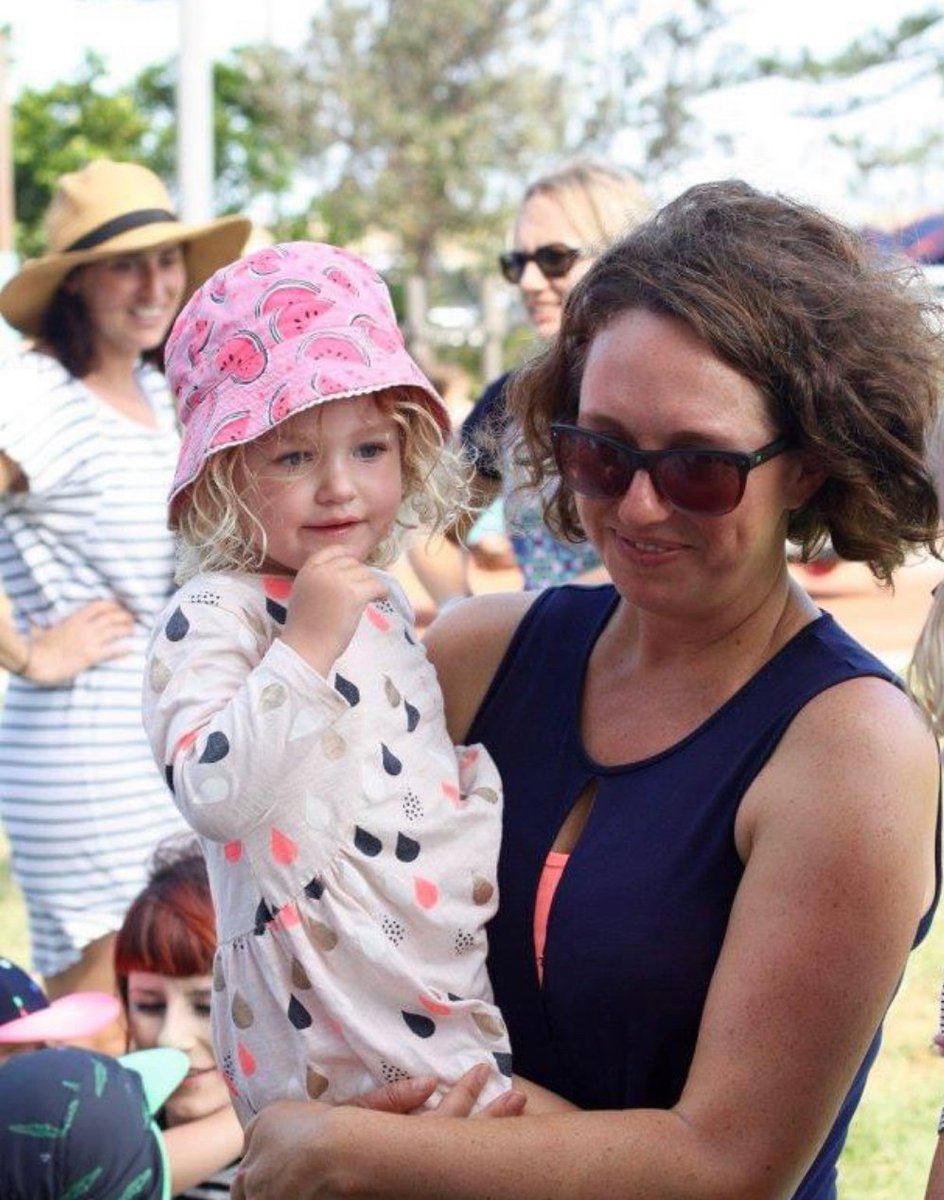 ‘What’s that in your mouth?’ and other common phrases.

When you’ve got a non-mobile baby on your hands, things like, for example, dog food in an open bowl for a pet to graze isn’t really an issue.

No one is going to stealthily approach the bowl and then shove handfuls of dry kibble into their mouths… yet.

Then toddlers learn to move around at pace and enter into the ‘that looks good, I must put it in my mouth’ stage.

Toddlers are notorious for trying to eat anything and everything.

Jade, a mother of four, estimates that she’s spent at least 85% of the last decade prising all manner of items out of the mouths of her babes.

“Something I say everyday is ‘what are you eating? Don’t eat textas, dirt, rocks, food out of the bin!’ The list of what they’ve tried to digest over the years is endless.”

Look, a little bit of dirt never hurt anyone but generally speaking, it may be advisable to invest in some child locks (and move the dog food bowl out of reach) when your little one starts crawling and cruising around. 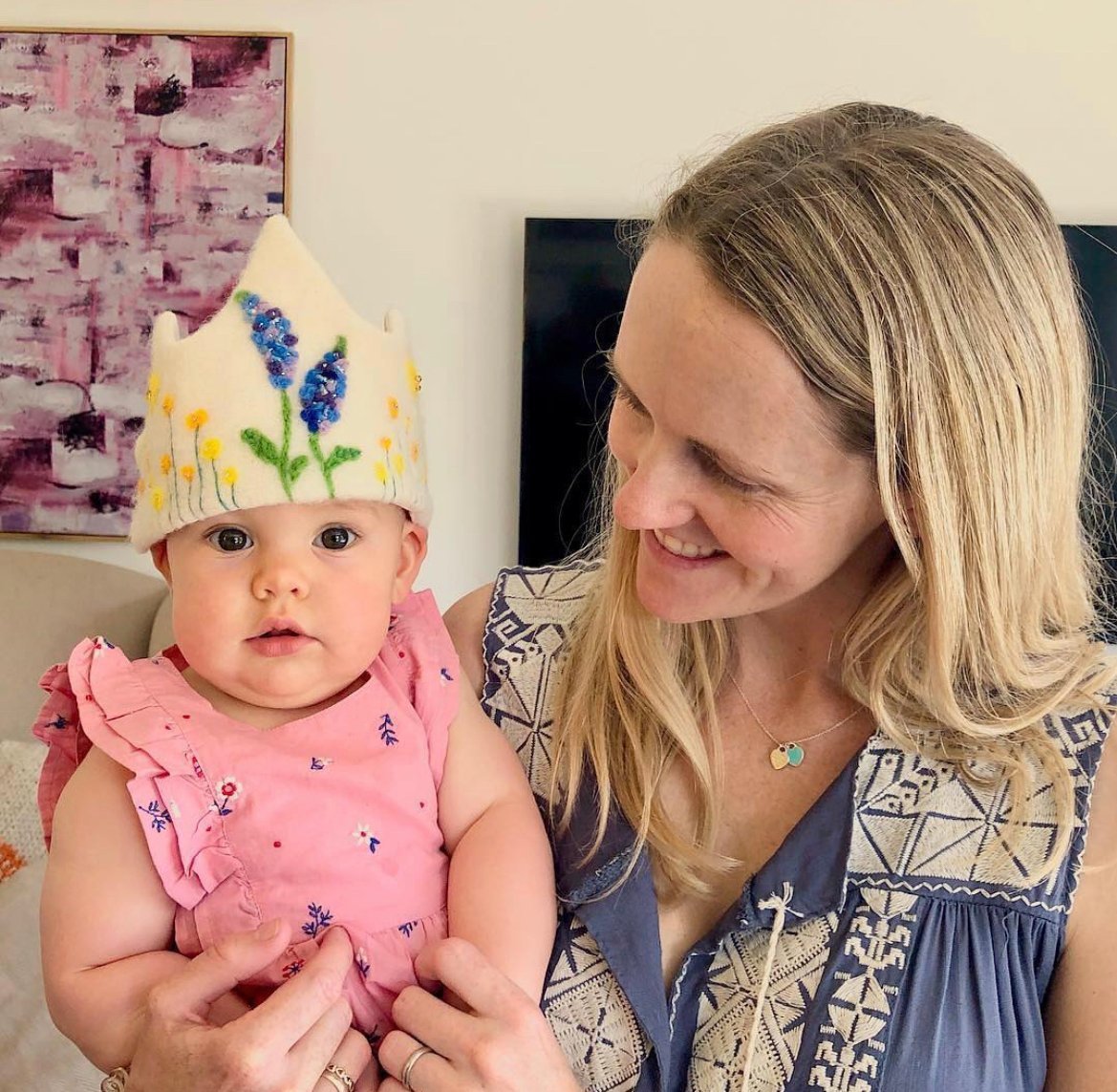 For a small human who was once mainly non-verbal (save for the crying) for the first period of their lives, toddlers really do develop a personality, and quickly.

It’s one of my favourite parts of toddlerhood; seeing the little person who I helped create begin to form opinions, likes and dislikes and develop an understanding of the world around them.

Nicola, mum to one toddler, is constantly surprised by just how much her daughter understands.

“Pip is still in her early toddler days so can only say a few words but she understands so much! I can ask her where her hat is and she will look around the house till she finds it. I’m constantly amazed.” 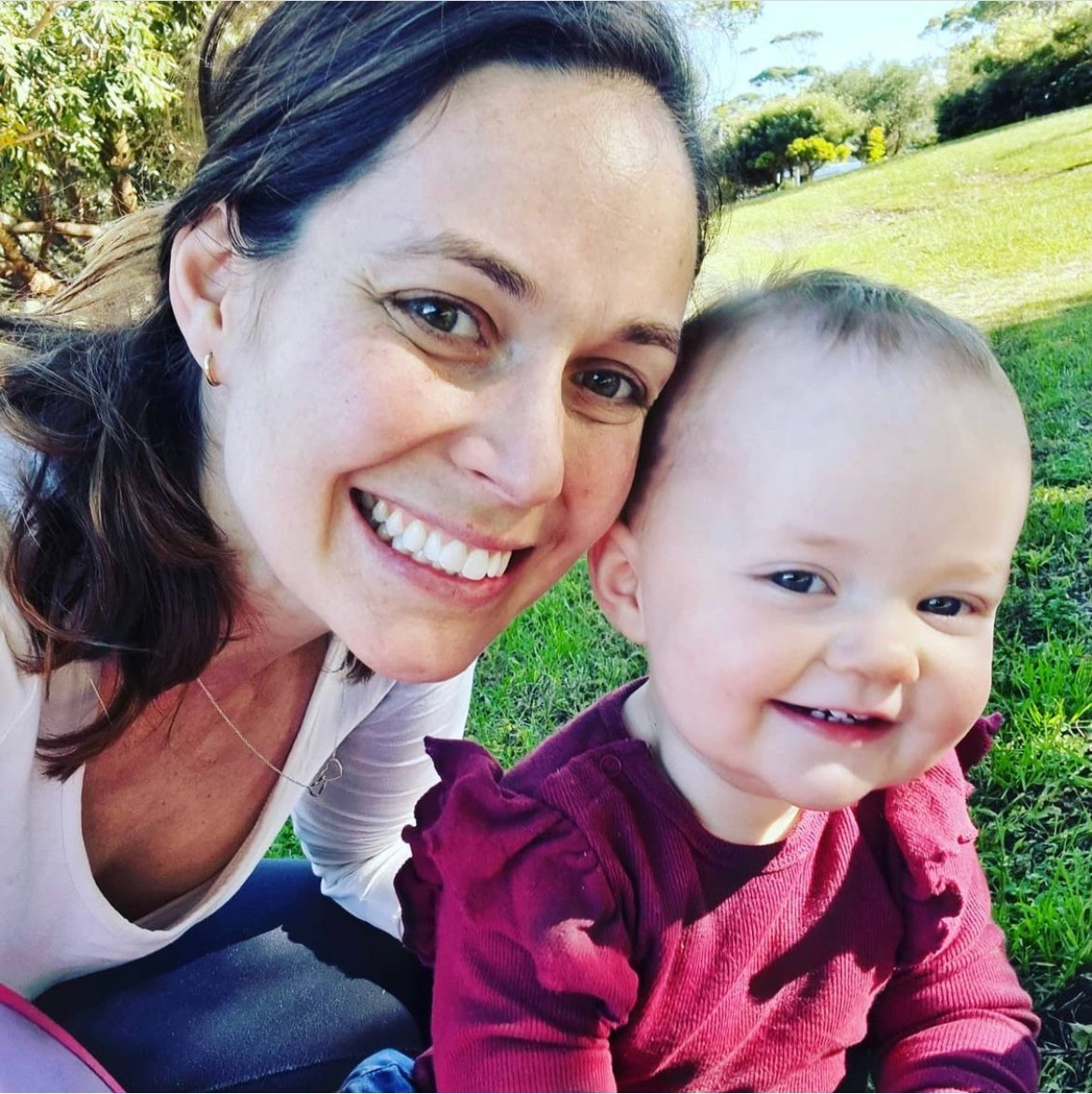 The other thing they often develop during toddlerhood? A will of steel and the stubbornness of an angry farm animal.

Hell hath no fury like a toddler being told to do something that they absolutely do not want to do.

I still remember crying tears of frustration when my son was 18 months old, and I was trying to convince him that seatbelts were essential for riding in the car. Naturally, he was not having it.

Heavily pregnant at the time and partially convinced I’d go into labour if I kept wrestling with him, I sat on the driveway and cried.

Stephanie, mother of two, recalls similar experiences. “I never realised how much time I would spend arguing and negotiating with a toddler over the most basic things. They are SO stubborn and opinionated.”

All values we want our kids to have... just maybe not when it comes to things like seat belts and negotiations on when to change nappy pants.

Have we mentioned the whole, toddlers-are-basically-the-Energiser-bunny thing? Oh, we have? A few thousand times? Well, it’s worth mentioning again as it’s almost impossible to grasp the bounds of their imagination and ‘busyness’ until you’ve had one (or more) under your own roof.

In the age of BT (Before Toddler), you probably thought that the 7 Months Plus Brigade would be content to sit and play with the toys you lovingly chose for them. Some picture books here, some block play there.

Instead, they end up like chaotic hurricanes, whirling from activity to activity and making up the rules as they go along. And then any rules they made? Change them another 17 times so nobody else can follow along.

My youngest child cared not a single jot for the frankly amazing selection of toys she had inherited from her siblings. But the Tupperware draw? Now that was where the fun was at.

She could spend hours (well minutes, but in toddler time) pulling, stacking and playing at my feet while the $80 Little People set sat neglected, wondering where it had all gone so wrong.

Kirsty, mum of two, noticed the exact same thing after her second child was born. “I was surprised how the simplest things are so amazing to toddlers. They don’t need that toy with all the bells and whistles when some torn wrapping paper, or a muddy puddle out the front will do.”

While they may be chaotic, stubborn, willful, exhausting, frustrating, random (and frankly a bit... disgusting at times), toddlerhood really is magic. 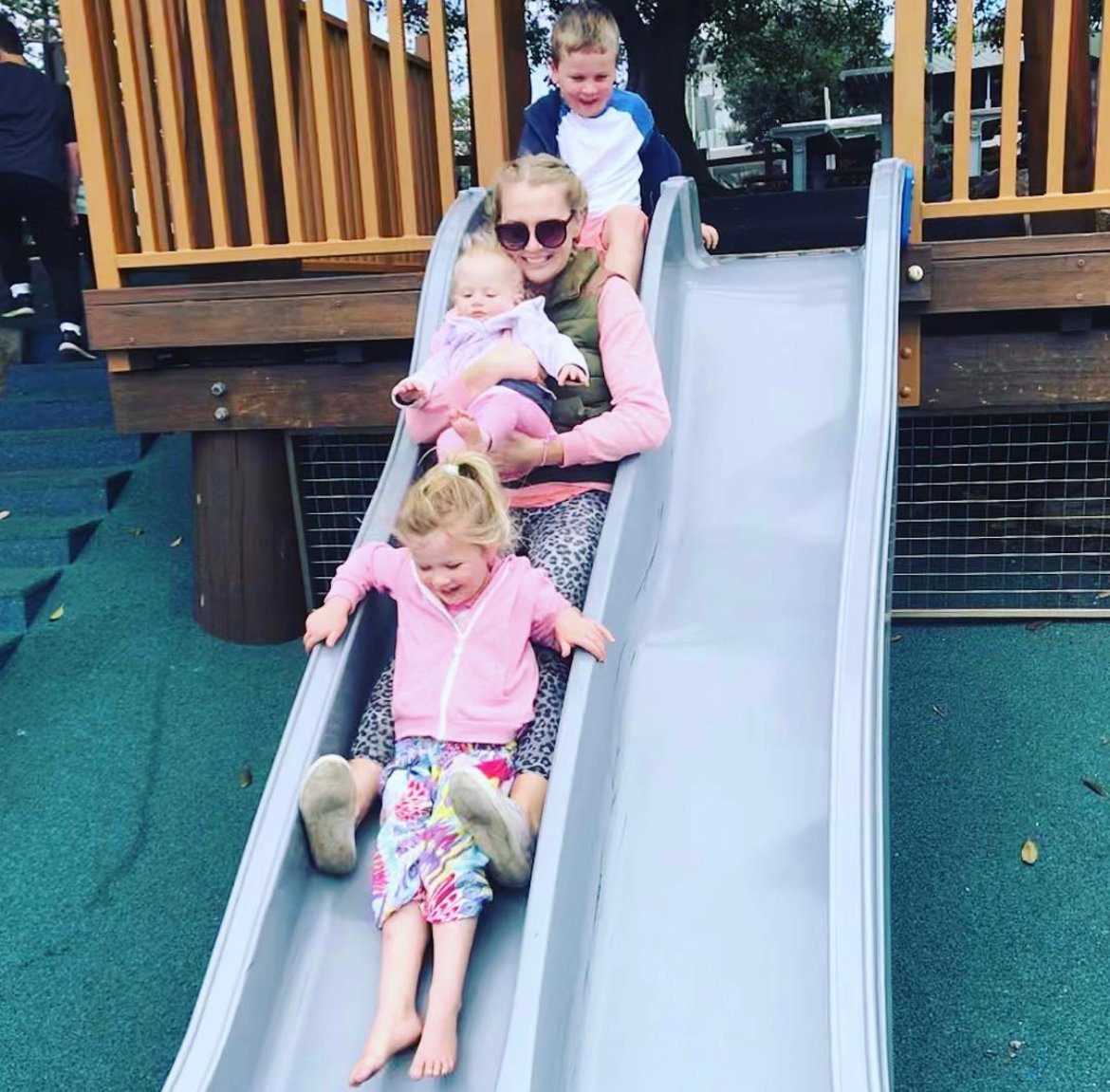 For me, as a parent, it still holds some of my favourite memories and I remind my older kids about many of the things they did as little ones.

Having a little human of your own who thinks that you are the best thing in their lives and the absolute centre of their universe is a complete gift.

A tiring one, heavy with responsibility, but pretty darn special all the same.