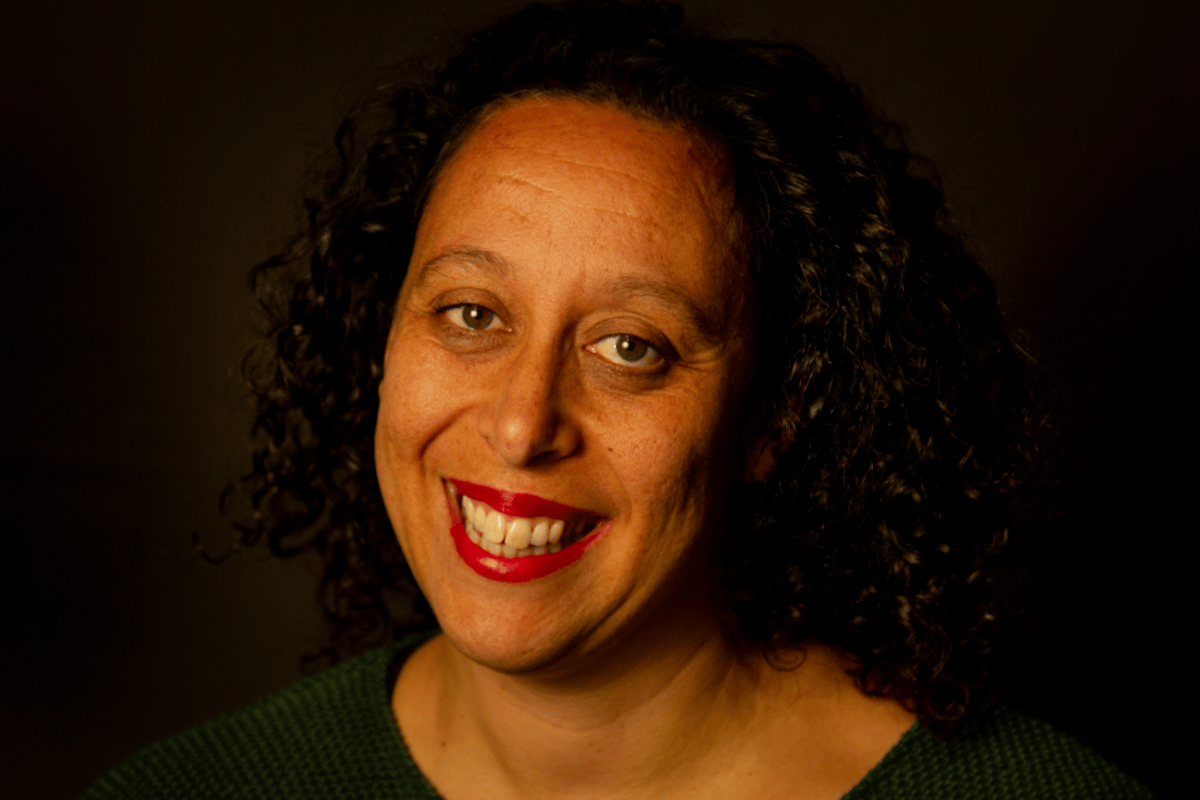 Have you ever experienced racism?  My white stepfather asked me yesterday, my white mother washing dishes while my white husband put our kids to bed. It's a good question. I am a biracial woman, and he loves me.

Usually the answer would be, not really.

After all, I’ve never had my life threatened by the police, never been refused a job on the basis of my skin colour, never worried about where I could live or work or go to school on the basis of the my race. I don’t live with a legacy of slavery or the theft of my land. I am lucky. My life in a left wing liberal city with my white parents has protected me from overt displays of racism.

But today, my Facebook feed full of demands for me to think more deeply about race, today I stopped. And before I answered, I thought. About microaggressions and systemic racism. About things I have just accepted, never realising that at the roots, it was not about me, but rather about a system, of which I was a part.

Is it because of racism that I have never once left the house with my curly hair brushed out? Was it racism when, as a teen, my friends would urge me to make it an afro as a party trick at sleepovers. My hair, brushed out, so big and fluffy, was so funny. Was that racism? I never really minded. My hair is weird.

Is it racist when, in my home city, the most common question I receive from strangers and new friends is, "Where are you from?" But they don’t want to know where I live, where I was born, where my ancestors are buried.

What they want is for me to explain the colour of my skin. Explain your otherness. And just like that, I am cast out, despite having lived here all my life, despite my grandmother and her mother and her mother, all having made their lives here, on this (stolen) soil. (There is never only one story.)

But I ask others this question too. I am part of the problem.

Was it because of racism that as a teen in the 90s who loved to perform that I gave up acting because I was tired of playing servants and maids? Gave it up when I realised with a sinking feeling that with brown skin and curly hair, I would never play a leading role in anything bigger than a high school production.

Was it because of racism that I knew that you couldn’t read the news on television if you had curly hair or brown skin? I disregarded journalism as a career option. Was it because of racism that I couldn’t see myself – only white people on television, in magazines. I played with white dolls, read books with white characters. I couldn’t see myself so I took myself out of the picture. Some things were just not for people like me.

Listen to The Quicky, Mamamia's daily news podcast. In this episode, we reflect on Australia's shameful past after the death of George Floyd. Post continues below.

Other things are easier:

It could be nothing but racism when my son, travelling home from the USA to Australia was placed on a terrorist watch list, his non-white name flagged by a racist computer algorithm. He was taken aside, subjected to extra security checks by men holding assault rifles and in full riot gear. He was six years old.

It is racism that when travelling with my white stepsons and my dark skinned son, it is invariably my son who is stopped for the ‘random’ explosives test. It happens so often that we laugh about it – guess who will be ‘randomly’ tested today?  But it's not so funny really, now I think about it.

It was racism when a mob of drunk men yelled, "go home" and "f**king abo" when walking the streets of Sydney (drunk racists are not known for making sense).

It was racism when I was refused service in a bakery in France. My Moroccan face, devoid of a history of systemic persecution here in Australia, means something to racists there. I had failed to take my race into account when I pictured my romantic escapades in the capital.

So, have I experienced racism? I have. It is impossible to be born in a body that is anything other than white and to have escaped it – racism is the system on which our society is built. Racism is the core of the system, the foundation, the roots. Casting out racism is not simply removing a diseased branch or two, it is cutting down the entire tree to plant a new seed and begin again.

Don’t tell us about the persecution you have experienced. You matter too but this is not your time. Don’t tell me that we all have our issues and that it's who we are in our heart that matters. Because no one cared what was in the heart of George Floyd, or David Dungay as they lay dying.

Because race does matter.

And until we are all free, none of us are free.

Nadia Mahjouri is a recovering academic, group facilitator and writer. She lives in Tasmania with her husband, two little kids and three adult sons who come and go as they please, depending on how full the fridge is and how much laundry they have to do.