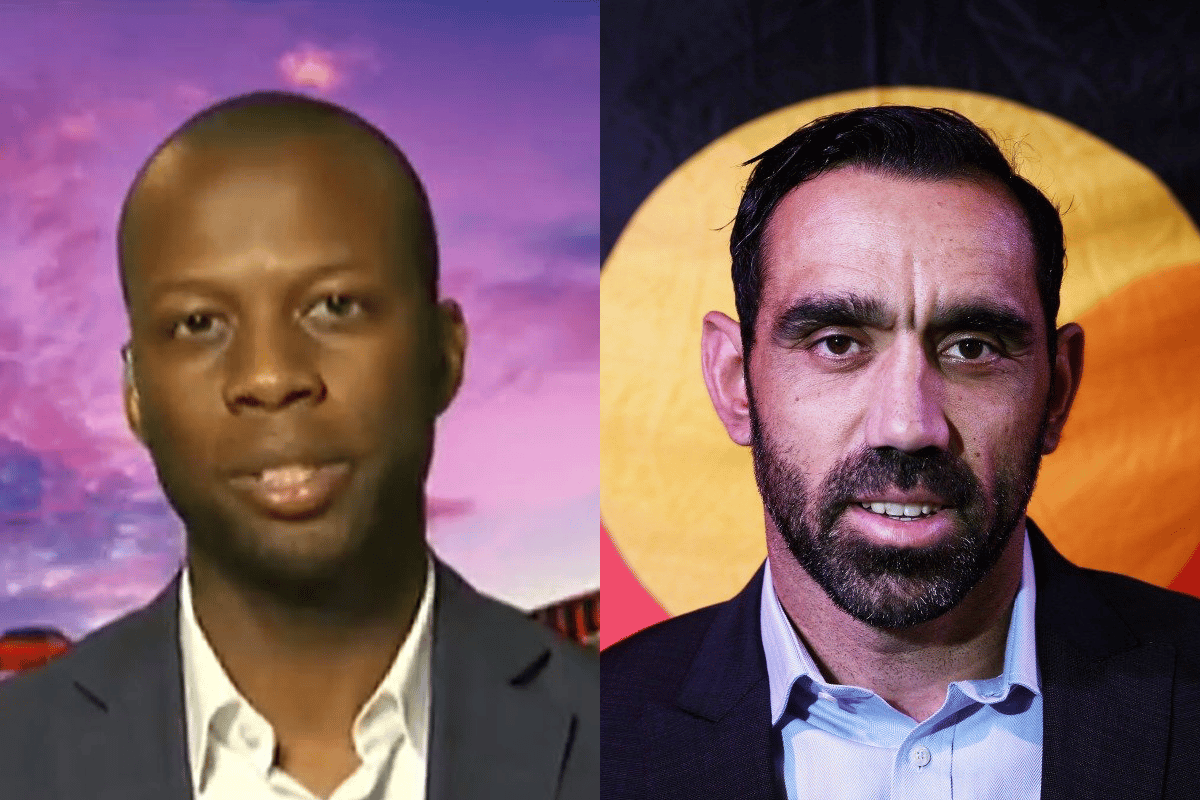 Monday night's Q&A topic was, broadly, the future of sport in Australia.

But given the current landscape, the discussion quickly veered towards the failure of sporting codes to stamp out racism.

The biggest questions popped up multiple times throughout the episode: why does racism still persist within sporting codes, especially when lead organisations like the AFL and NRL say "the right things"? What more can be done? And how much cultural and societal change can come about with the help of sport?

Bruce Djite, the director of football at Adelaide United, spoke of the "lack of cultural competence" high in the hierarchy of most of Australia's codes, which he said meant change was not happening as quickly as people would like.

"I tell you now, if there was an Indigenous person on the AFL Commission, or as AFL CEO, during the time where Adam Goodes was getting racially vilified, it would have had a different reaction. The guy might still be actively involved in the sport," said former A-League star Djite, to applause from the small, socially distanced studio audience.

"It's like me trying to understand what it's like to be a female. I can listen. I can learn. But I can never feel what it's like. I will never have that context knowledge.

"So while there's intelligent people, extremely smart people, extremely influential people in the hierarchy, as players, as administrators, if they don't have the context knowledge, if we don't entrench these people in the hierarchies of our sports, then change may come. But it will come much slower, with many more regrets, than if those people with those lived experience were in those positions."

Does sport facilitate a more fair and inclusive society when it takes a stand on social and political movements? #QandA pic.twitter.com/IlDABabsAV

Earlier in the show, host Hamish Macdonald asked Djite why, despite sporting organisations saying the right things, they had failed to "produce the results" and stamp out racism.

Last week, former Collingwood player Heriter Lumumba posted about his experience at the club on social media, including the "culture of racist jokes" and how he was shunned for speaking out.

The Collingwood football club operated from the premise that I was wrong to speak out about McGuire’s racism. “You threw the president under the bus”, Nathan Buckley @cdesilva23 @davidzita1 @maxlaughton @wenzel87 pic.twitter.com/OSzB4UICAD

Over the weekend, Carlton star Eddie Betts was racially vilified on social media, and in the NRL, Rabbitohs player Latrell Mitchell has called out racial abuse he has received.

Mitchell previously claimed NSW selectors "went funny" towards him after he chose not to sing the national anthem before a State of Origin match.

Djite said racism existed all the time, not just during periods of heightened coverage such as this when it is more front and centre in the minds and conversations of the population.

"People are more willing and able to come out and actually say what they're thinking [right now]. At other times, where things are more calm, people have the same thoughts but they're not articulating them. But the racism is still there.

"I think it starts with education. I really do. It's only been the last couple of weeks when this Black Lives Matter movement has really come to Australia. And we start talking about Aboriginal [people] and the Indigenous and what they've been through," he said.

"I think sport is in a particular place where it’s able to improve society, and society cannot be improved if you are not giving a hand up to help the people who have been left behind. And it's time for the platitudes to stop and for action to be taken. And for organisations to be judged on the actions they take, not the words that they speak." 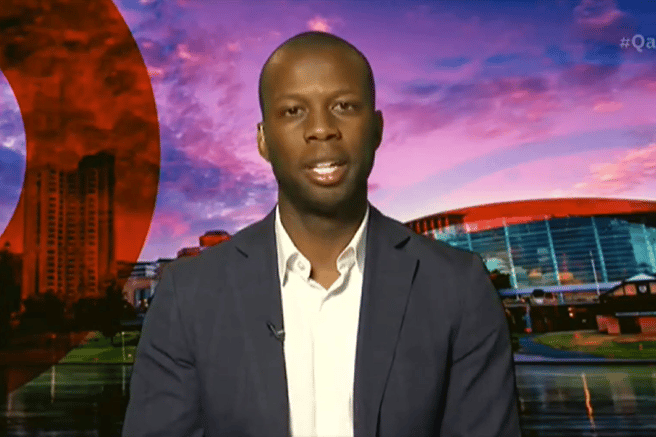 NRL CEO Andrew Abdo said more needed to be done by his code, including "listening to our players and giving them a platform, so they can express themselves".

Richmond Football Club CEO Brendon Gale agreed with Djite that sport is a powerful social and cultural institution that has "enormous traction in society".

He said it was important to "celebrate the contribution that diversity makes" to Australian sport.

"When we're talking about this, and talking about what this means and how it impacts our Indigenous brothers and sisters, people become more informed, and I think sport in general, and certainly the sport that I'm involved with, provides a very powerful platform for us to continue to do that."

What role does sport have in stamping out racism? #QandA pic.twitter.com/r4TU6u8dqS

Former Australian netball player and AFLW player Sharni Layton said sporting organisations should publicly acknowledge the racism towards their players, and apologise for what has happened on their watch.

"I wish it didn't take Black Lives Matter for us to be paying attention to Aboriginal and Torres Strait Islanders, and I hope we do continue to use this momentum, but also remember to keep taking action rather than saying all of these words that we're wanting to represent and change things," she said.

"We need to be stamping it off social media. We need to be taking away those memberships and definitely not standing for that.

"This is my own personal opinion but I really believe that there needs to be an apology as well, and a public apology, because by doing that - those players that have spoken out have had to be so brave and they have copped so much for such a long time now.

"For those larger organisations to be able to come out and say this actually did go on and we're sorry, that is the bravest and courageous thing you can do for those players at this current point in time."