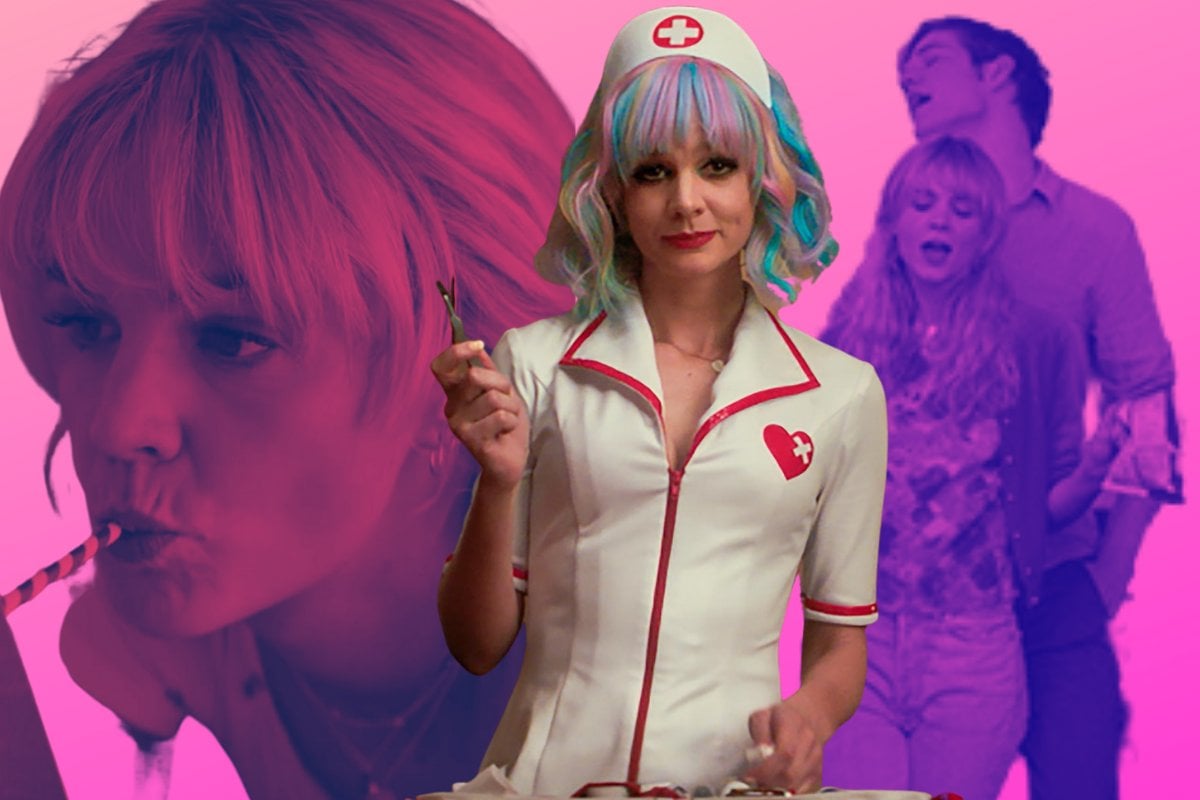 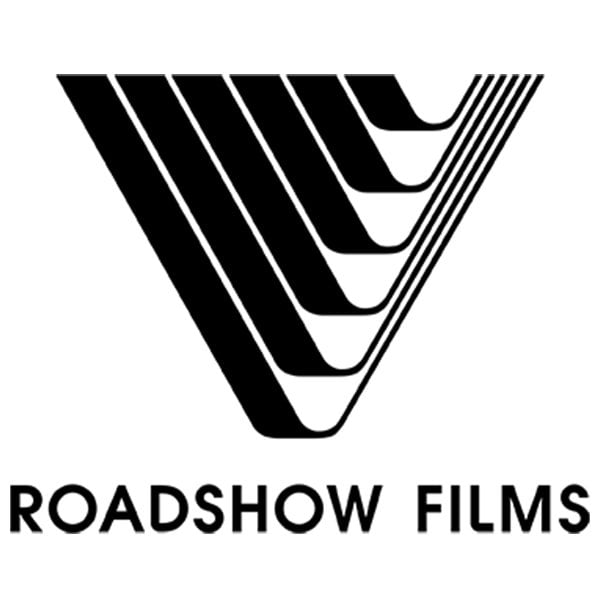 Thanks to our brand partner, Roadshow films

Promising Young Woman is a film peppered with conversations, thoughts and arguments that would feel right at home in your own group chat.

This brilliant new dark comedy, written and directed by Killing Eve showrunner and The Crown star Emerald Fennell, dives into the social constructions around sexual assault and consent in a way that most women will digest with a resigned understanding.

And more than a little bit of rage.

In Promising Young Woman, Carey Mulligan stars as Cassie, a woman who dropped out of medical school to work in a diner, and at the age of 30, still lives in the home of her bewildered parents. Parents who can’t come to grips with the idea that their formerly successful and driven daughter is now living a reclusive, minimum-wage life.

Take a look at the trailer for Promising Young Woman. Post continues after video.

But Cassie’s nights are far from reclusive.

She is, in fact, living a secret double life. A life that is filled with purpose.

Cassie secretly spends her nights at random bars across the city, each night in a different costume, pretending to be so drunk that she can’t talk or walk straight.

It's all part of a well-orchestrated trap to see how far some men are willing to go sexually with a woman who is clearly unable to give consent.

And the men who take advantage of Cassie are in for a nasty surprise.

As a movie, Promising Young Woman is quite the wild, candy-coloured and witty ride, with an added dollop of sweetly satisfying wish-fulfillment thrown in for good measure.

Watching Cassie cleverly dole out her own brand of justice to the men in the film who have taken advantage of her is dizzyingly fulfilling. They're small moments of uniting triumph for all the women who have been put in similar positions, left feeling violated and gaslit.

Yet, in amongst the sharp comedy of Promising Young Woman lies a darker undertone and backstory, one which comes to light as you slowly learn the real reason Cassie dropped out of medical school.

It's a movie that demands to be viewed in unison with your friends, sisters and co-workers, because the questions it raises about consent and responsibility and the societal troupes it expertly knocks down provide endless fodder for conversation. 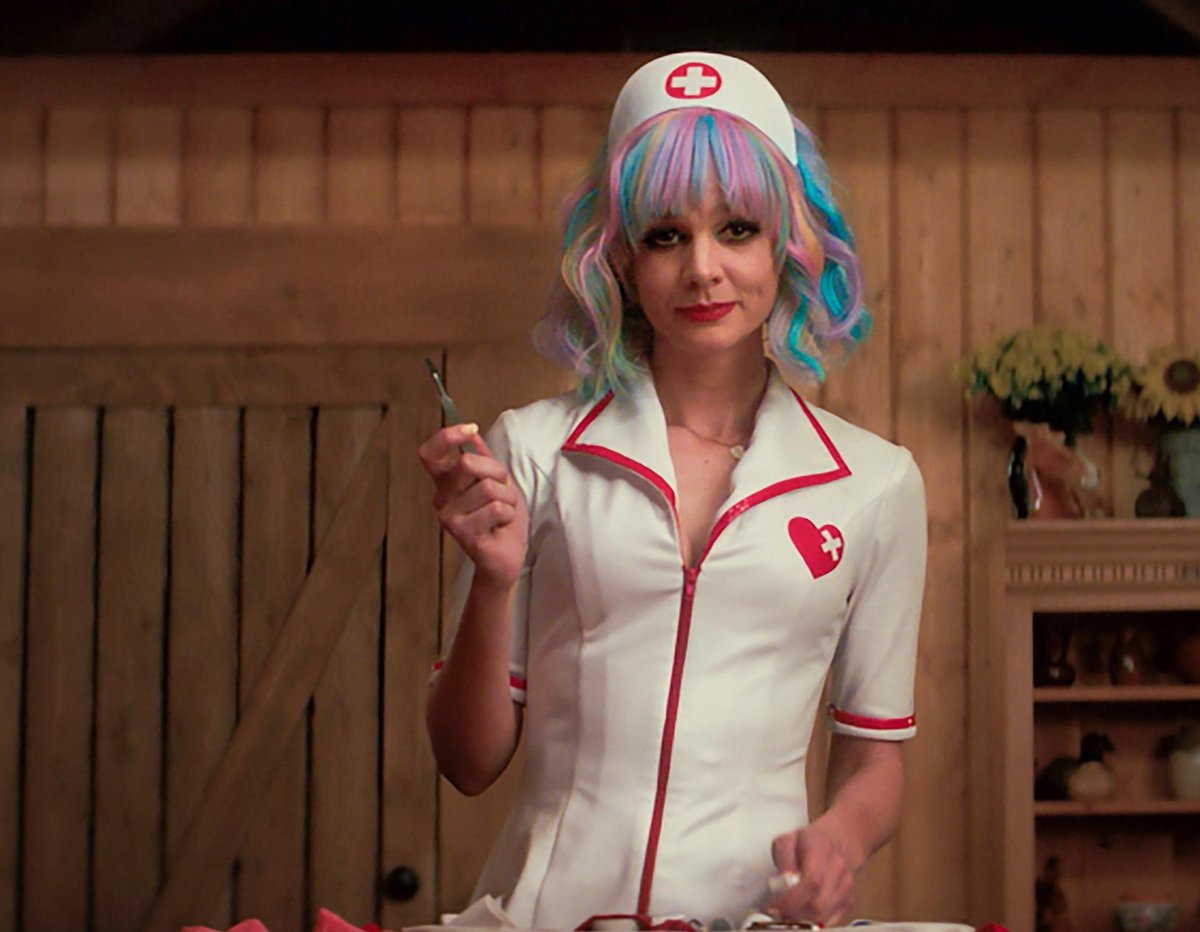 The Spill
ADVERTISEMENT
One of the biggest tropes Promising Young Woman brings to its knees is the enduring innocence of the 'nice guy'.

In her movie, Emerald Fennell has stacked the cast with a roster of Hollywood 'nice guys' - actors who we all recognise as the loveable geeks, sweet sidekicks or romantic leading men of pop culture.

There's Adam Brody, who still has the power to turn millennial women to goo thanks to his role as Seth Cohen on The OC.

There's also Max Greenfield, best known as the funny and loveable Schmidt from New Girl; and Chris Lowell, who any Veronica Mars fan will still see as the sweet and loyal Piz.

Due to their previous roles, we've been conditioned to see these actors as the nice guys, which makes it all the more jarring when you see their character's actions in full swing.

It's a timely reminder of just how damaging and disarming the catch cry of 'but he's a nice guy!' can be when used in conversations around consent and assault.

Promising Young Woman will also nudge your friendship group into discussing how other women, friends and people in authority can be complicit in covering up or turning a blind eye to sexual assault.

This movie makes it clear that there's no clear line drawn in the sand between the sexes.

Promising Young Woman is a thrilling movie to watch, but it also pushes you to have conversations about the world we live in.

Particularly because the essence of Cassie's story could happen to any woman you know. Promising Young Woman is the new movie destined to blow up your group chat, and that's a good thing.

From groundbreaking director Emerald Fennell (Killing Eve) comes a delicious new take on revenge. Everyone said Cassie (Carey Mulligan) was a promising young woman ... until a mysterious event abruptly derailed her future. But nothing in Cassie’s life is what it appears to be: she’s wickedly smart, tantalizingly cunning, and she’s living a secret double life by night. Now, an unexpected encounter is about to give Cassie a chance to right the wrongs of the past in this thrilling and wildly entertaining story.