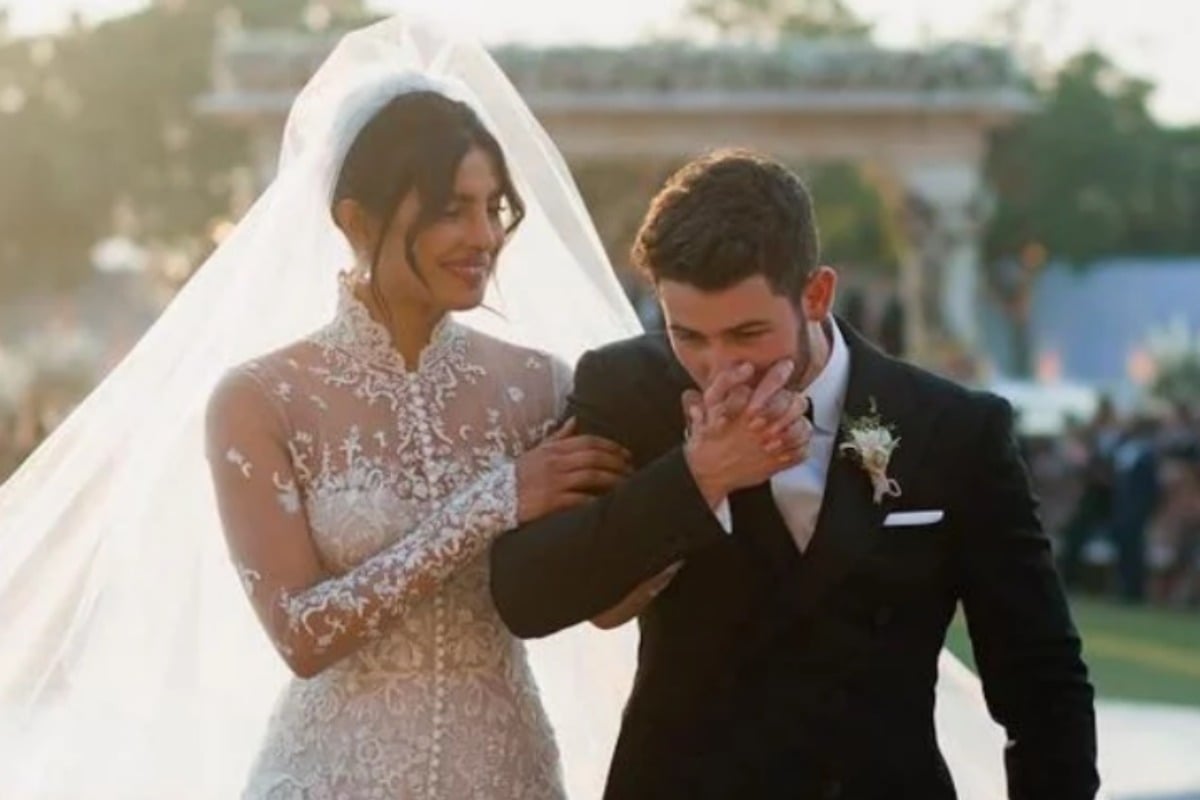 Over the weekend, musician Nick Jonas and actress Priyanka Chopra were married in what was an absurdly beautiful celebration of both their Western and Indian backgrounds.

Saturday’s Western ceremony was the first of two official ceremonies for the couple, the second of which was a traditional Hindu ceremony in a nod to Priyanka’s heritage.

Taking to Instagram after the wedding, Nick shared a sweet message about the day – explaining that “respecting each other’s faith and cultures” was central to the planning, and adding that they “made it their own”.

From the photos, it’s clear they did exactly that.

Happiest day of my life. @priyankachopra

Happiest day of my life. @priyankachopra

This was truly magical. @priyankachopra Link in bio @people

Once upon a fairytale… @nickjonas Link in bio @people

For the Christian ceremony, both the bride and the groom wore Ralph Lauren, with Chopra’s 75-foot long veil needing several attendants.

For the Hindu ceremony, the couple wore traditional clothing.

Chopra also had a Mehendi ceremony before the wedding, which involves all the women attending the wedding gathering as the bride has elaborate henna designs applied to her hands and feet. Afterwards, the couple held a party with endless food and drinks, as well as traditional Indian dancing.

One of the most special things that our relationship has given us is a merging of families who love and respect each other’s faiths and cultures. And so planning our wedding with an amalgamation of both was so so amazing. An important part for the girl in an Indian wedding is the Mehendi. Once again we made it our own and it was an afternoon that kicked off the celebrations in the way we both dreamed.