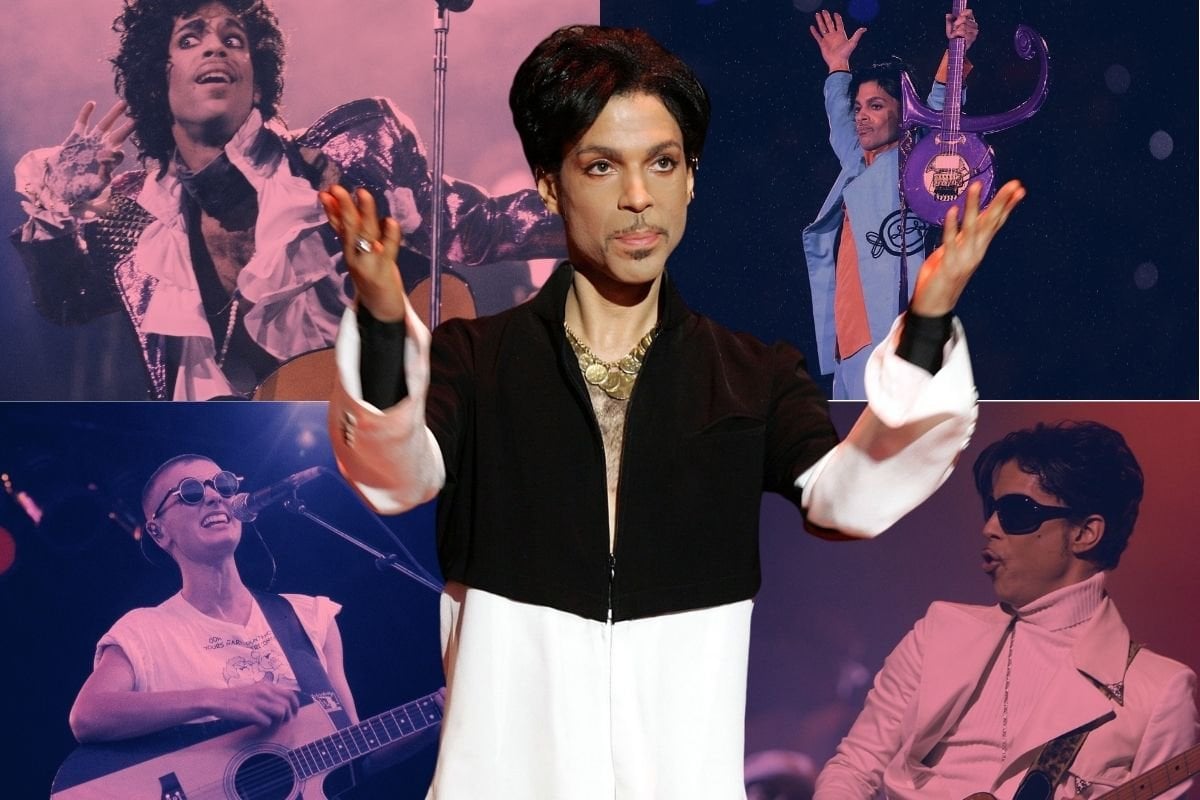 Sinead O'Connor rose to fame in the early '90s thanks to the Prince-written hit, 'Nothing Compares 2U'. But the Irish singer-songwriter didn't have a great relationship with the man behind the lyrics that made her famous.

In her new memoir, she has shared details of the night she was "terrorised" by the 'Purple Rain' musician.

O'Connor first told The Mirror in 2007 that on the night in question Prince "became quite threatening, physically", explaining that "he can pack a punch. A few blows were exchanged. All I could do was spit. I spat on him quite a bit."

Now in a profile for the New York Times, we've learnt more about that night. O'Connor told the publication Prince summoned her to his Hollywood mansion where he proceeded to chastise her for swearing in interviews while promoting the song he wrote in 1984 but never released himself. 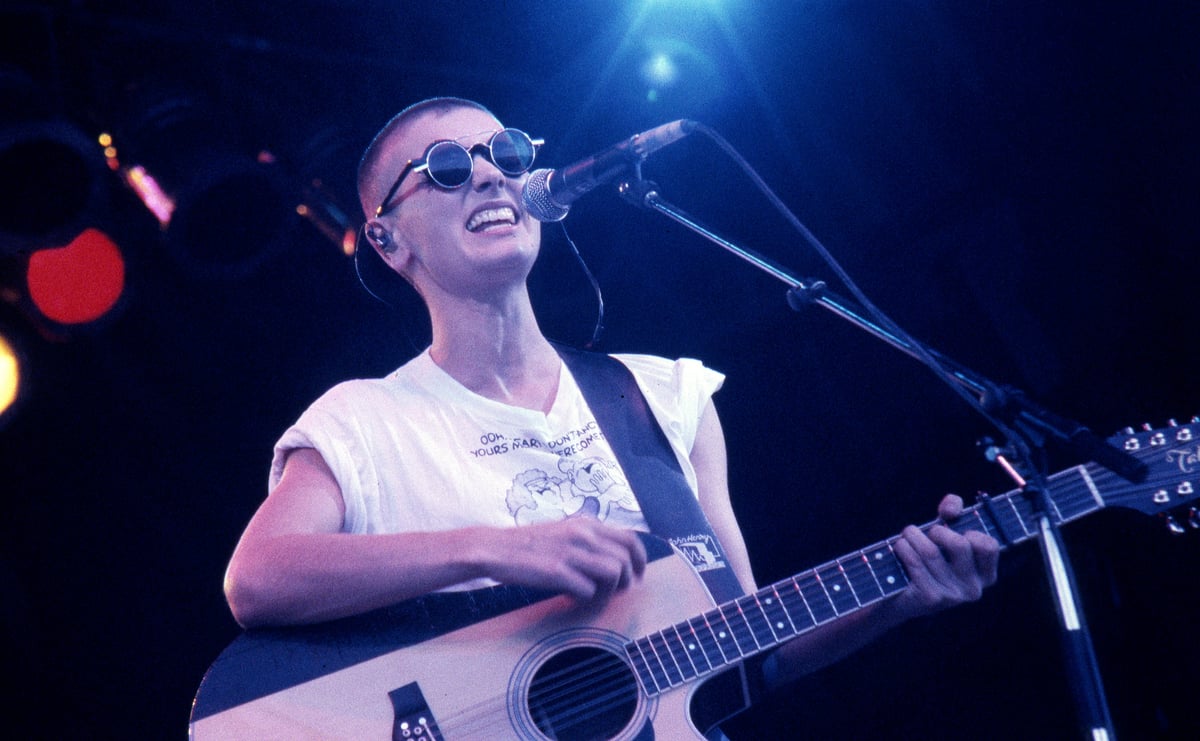 The Times piece continues: "[He] harangued his butler to serve [O'Connor] soup though she repeatedly refused it, and sweetly suggested a pillow fight, only to thump her with something hard he'd slipped into his pillowcase.

"When she escaped on foot in the middle of the night, he stalked her with his car, leapt out and chased her around the highway."

"You’ve got to be crazy to be a musician," O’Connor told the publication, "but there’s a difference between being crazy and being a violent abuser of women."

In an interview with Good Morning Britain in 2019, O'Connor shared, "I’m not the only one [Prince] went at. One of the girls in his band was in hospital with broken ribs at the time."

Watch some of Sinead O'Connor's interview below. Post continues after.

We'll hear more details about O'Connor's experience with the singer in her memoir, Rememberings, to be released on June 1.

But she is not the first woman to allege violence at the hands of Prince.

His former girlfriend Charlene Friend, who he dated for two years from 1989, alleged that he "would kick me out of bed, ordering me to sleep elsewhere. I would want to leave but he would prevent me. He said I belonged to him. He also demanded that I be on call for him ... Prince threatened to have me killed after we broke up, saying no one else could have me," according to court documents obtained by the Daily Mail.

The allegations originally came to light during a property dispute following the couple's breakup. As the New York Post reported in 2003, Friend, who says she was an 18-year-old virgin when she first met the singer, was "filmed having sex with Prince... without my permission" during their relationship.

Friend added that he "would have bizarre sex parties where he had different theme rooms. He kept people in rooms at his homes and would have different acts in each room. He had cages, chains, whips in these rooms," reported the Mail. 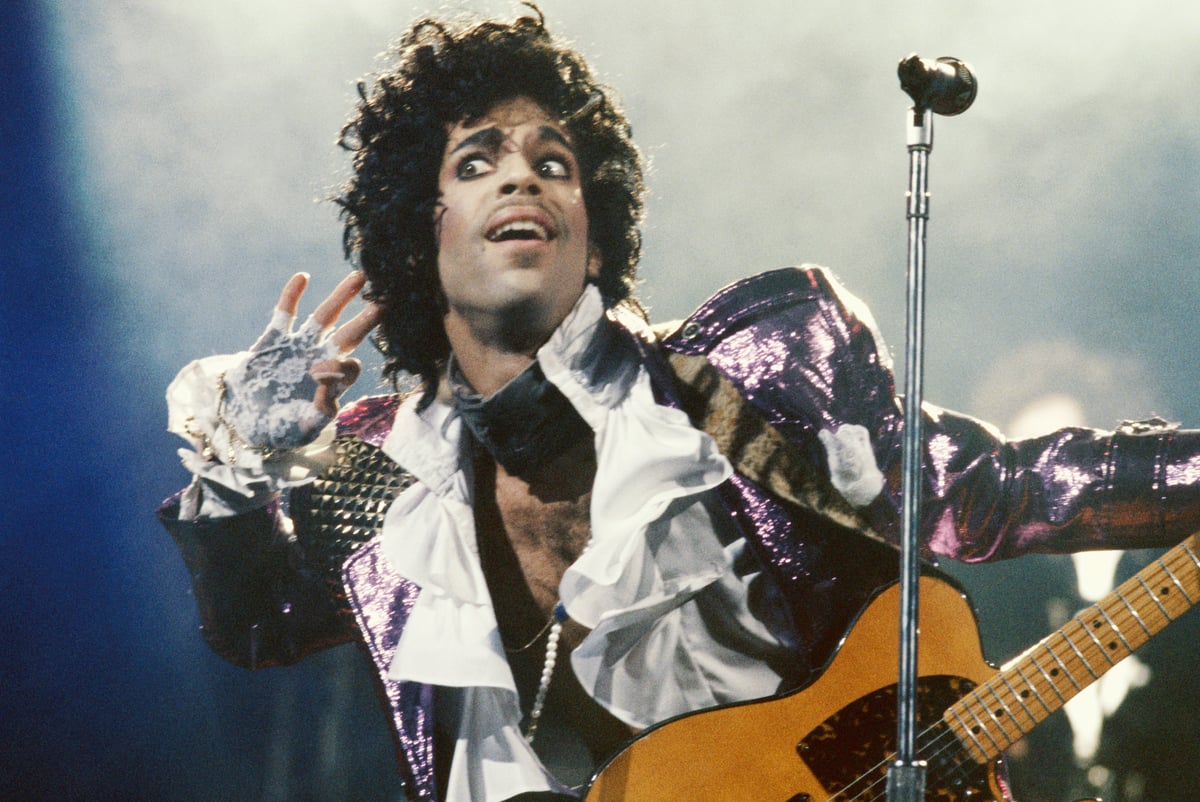 Prince is regarded as one of the greatest musicians of his generation. Image: Getty.

"[He] ran hot and cold, treating me nicely, then being cruel," she added.

In 2003, Friend sued Prince for defamation and emotional distress, claiming he psychologically abused her during their relationship. But as the Mail reported, Prince eventually won the case, proving he was the victim of a 'spiteful lawsuit'.

Mayte Garcia, Prince's ex wife, has defended him against the allegations of violence, telling TMZ in 2018 he never laid hands on her, and she never saw him get violent with anyone else.

Prince died from an accidental fentanyl overdose at his Paisley Park home and recording studio in Chanhassen, Minnesota, in April 2016. He was 57.

Reply
Upvote
1 upvotes
I read his ex-wife's autobiography - he basically groomed her from the age of 16....and this was a 32 year old man corresponding to her from that age - the letters he wrote to her were creepy and nauseating. But he gets away with it remember because he's a 'genius'...or just another songwriter who wrote a bunch of good songs.

Reply
Upvote
3 upvotes
Does fame twist people or do the twisted seek fame?
I actually just read this morning that Bing Crosby was an out and out monster, so abusive of everyone close to him that two of his sons commited suicide.
Pablo Picasso had two significant women in his life commit suicide.

Reply
Upvote
3 upvotes
@gu3st My personal opinion is that some people are just trash who like to abuse others and famous trash just get away with it more easily. People make allowances for terrible, abusive behaviour if the person can paint a pretty picture, kick a ball or play the guitar well.