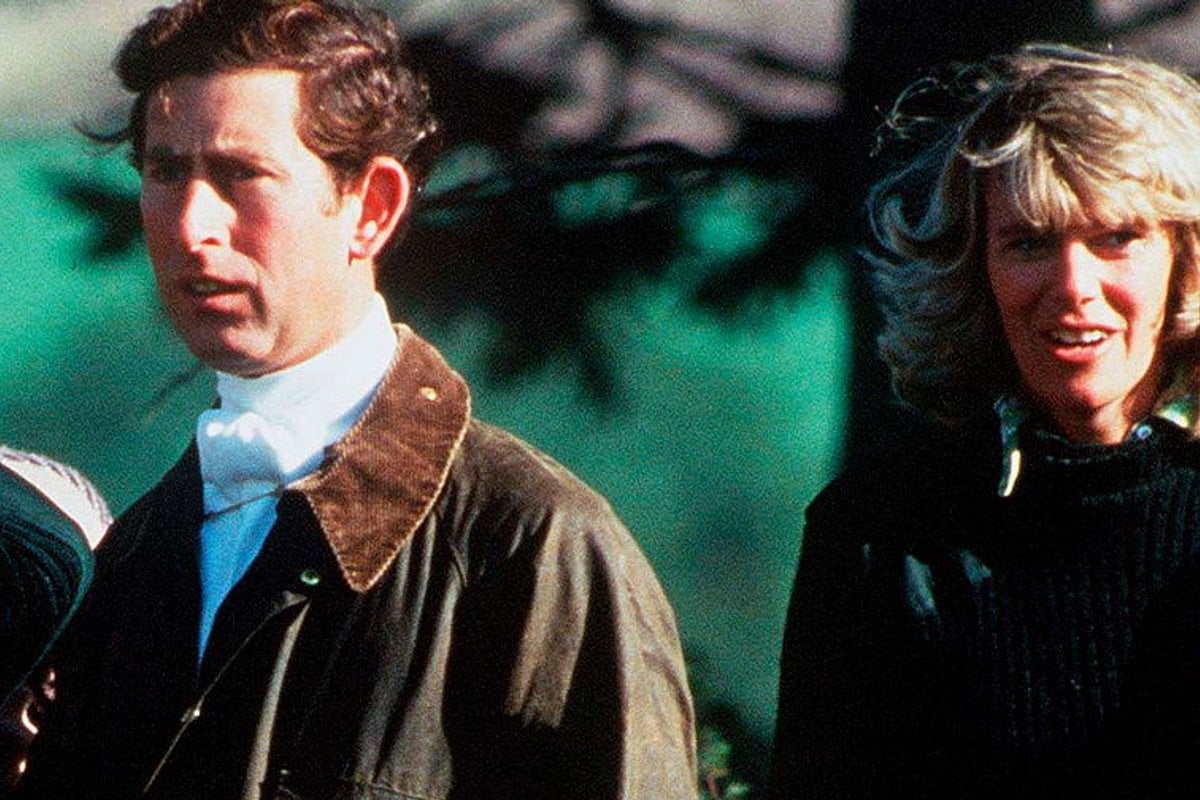 Camilla, Duchess of Cornwall, is once again bracing against the loathing of the public.

Comments on the Clarence House social media accounts are being littered with expressions of support for her husband's ex-wife, the late Diana, Princess of Wales ('Diana forever", "Long live beautiful Diana", read those on Instagram). And one critic has even appealed on an Instagram post for the page to "stop forcing Camilla down our throats".

Though there's been no formal response to the sudden backlash, comments were deactivated on a recent Clarence House Twitter post.

The Duchess' offence is an old one: her alleged role in the breakdown of the marriage between Diana and Prince Charles. But though decades have passed, though she and the Royal have now been married 15 years, though she has earned favour through her public and philanthropic work, the outrage has been renewed.

Thanks to a television show.

The infamous love triangle is at the centre of the latest season of The Crown, the award-winning Netflix drama series that charts the reign of Queen Elizabeth II.

Watch: Diana and Charles' ill-fated relationship is explored in Season 4 of The Crown.

Released on November 15, this season paints Prince Charles as a selfish and sulking newlywed; neglectful of his young bride, and resentful of the marriage he's been shoehorned into after just a dozen encounters. Camilla Parker Bowles, his married ex-girlfriend, looms large as a supportive friend and suspected lover.

We know, of course, that the pair are now living out their happy ending. But The Crown is serving as a reminder of the pain and chaos in those middle chapters in this unconventional love story. One which shaped the course of history.

Prince Charles was in his early 20s when he was introduced to Camilla Shand, two years his senior, by a mutual friend.

"He was very taken with her and after that first meeting he began ringing her up," royal biographer Penny Junor wrote in her book, The Duchess: The Untold Story.

Though they developed a strong connection, there were roadblocks to their relationship: Camilla was not a member of the aristocracy, and her previous relationships undermined expectations that Charles ought to find a "pure" bride.

Prince Charles' uncle and key advisor, Lord Mountbatten, was particularly insistent that he marry a virgin, writing to him, "I think it is disturbing for women to have experiences if they have to remain on a pedestal after marriage." 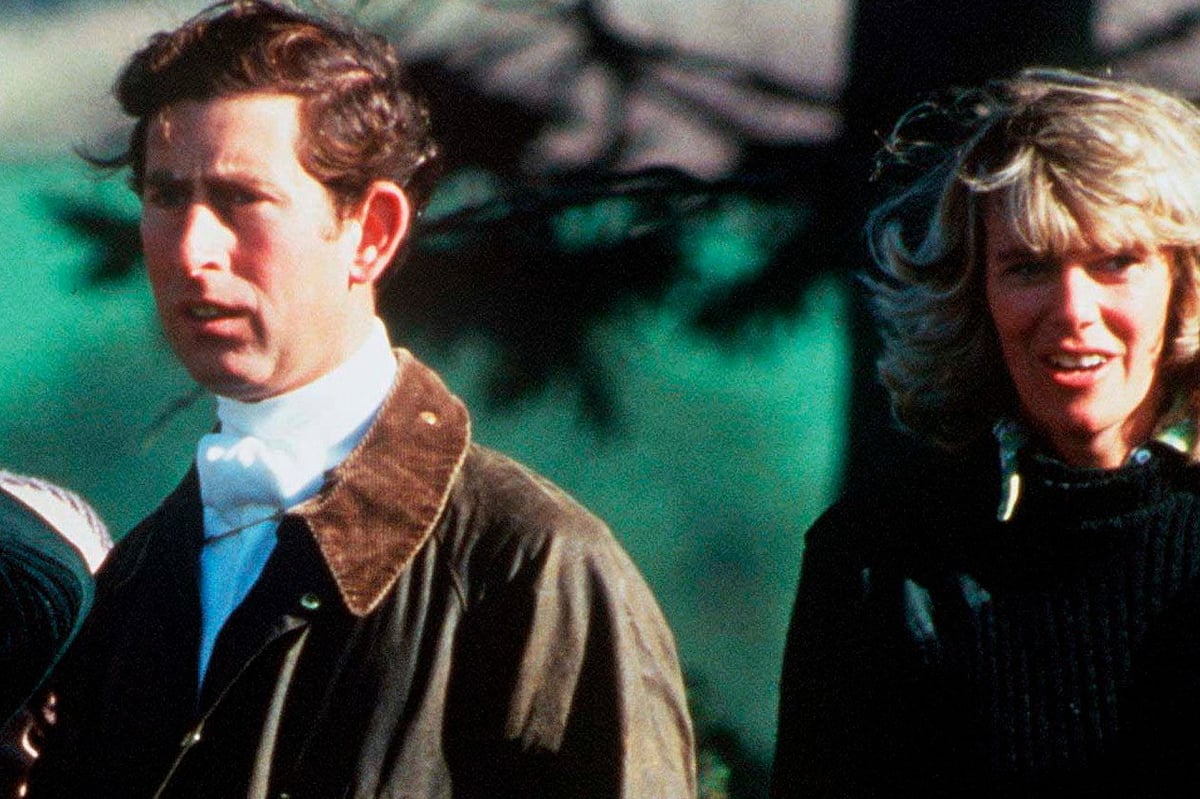 Their dates stopped when Prince Charles left to serve in the Royal Navy. By the time he returned eight months later, Camilla was engaged to army cavalry officer Andrew Parker Bowles (who had previously dated Charles' sister, Princess Anne).

The couple married in 1973, and went on to have two children, one of which became Prince Charles' godson. Such was the strength of his ongoing friendship with Camilla.

The third person in the marriage.

Though Prince Charles' marriage to Lady Diana Spencer played out behind towering fences and closed doors, as it collapsed, the beloved princess dragged it into the open — bringing Camilla along with it.

First came the 1992 book, Diana: Her True Story — In Her Own Words, in which she presented claims that her husband and Camilla had been engaged in a years-long extramarital affair.

The biography was based on secret voice recordings she had smuggled to author Andrew Morton, including one in which she claimed to have confronted Camilla during a party in 1986.

"I know what's going on between you and Charles and I just want you to know that," Diana claimed to have told Camilla.

"[Camilla] said to me: 'You've got everything you ever wanted. You've got all the men in the world fall in love with you and you've got two beautiful children, what more do you want?' So I said, 'I want my husband.' And I said, 'I'm sorry I'm in the way...and it must be hell for both of you. But I do know what's going on. Don't treat me like an idiot.'"

The publication of the allegations triggered the Prince and Princess' separation that year, though Charles appeared to dispute his wife's version of events.

Asked in a 1994 interview if he'd been faithful to Princess Diana during their marriage, he answered, "Yes, yes…Until it became irretrievably broken down, us both having tried."

Camilla's marriage ended the following year, just months ahead of Princess Diana's infamous (and now scrutinised) 1995 interview with the BBC's Martin Bashir, who probed about Camilla's role in her split.

Head tilted, her eyes wide, the princess uttered the line that had the tabloids in rapture: "Well, there were three of us in this marriage, so it was a bit crowded."

The couple formally divorced in 1996, one year before Princess Diana was killed in a car crash in Paris.

"It was horrid." Camilla, the most-hated woman in Britain.

Two years after Princess Diana's death, Prince Charles and Camilla Parker Bowles appeared in public together for the first time.

The Prince had thrown a 50th birthday party for Camilla’s sister at the Ritz Hotel in London. And though they arrived separately, they left together in full view of the waiting press.

It was another four years — 2003 — before Camilla moved in with the prince at Clarence House, and two after that they became engaged and married in a small civil ceremony, after which Camilla was bestowed with her title, Duchess of Cornwall. 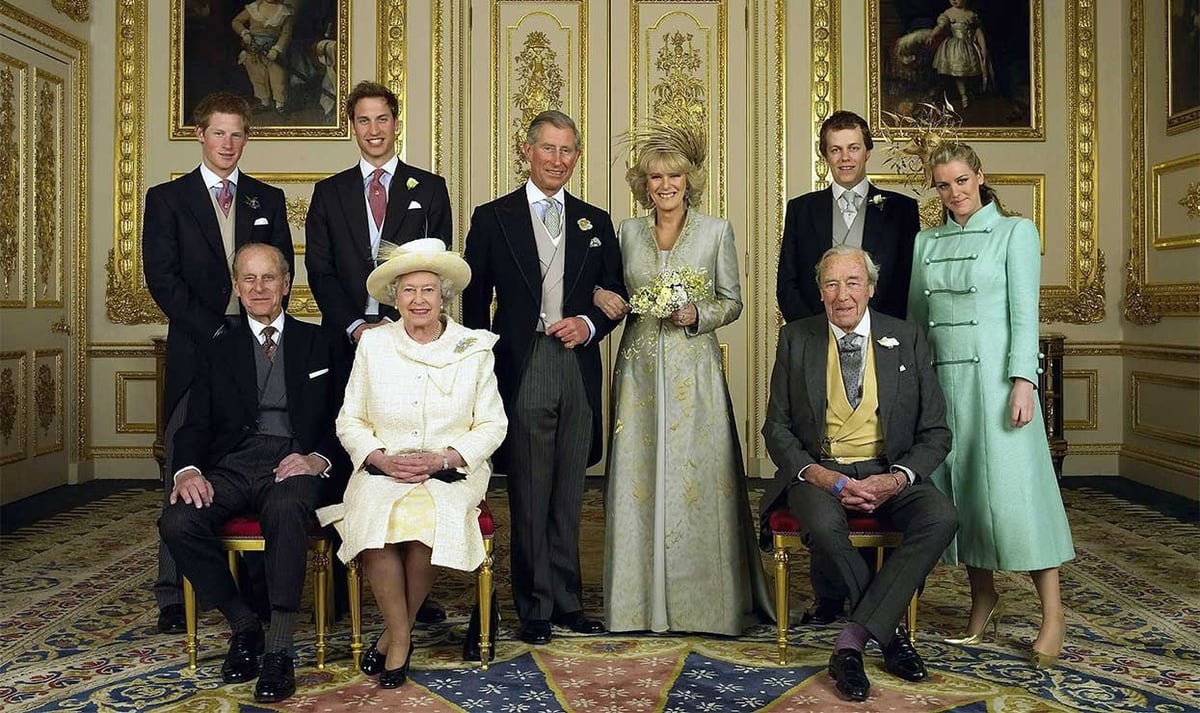 In the years since, she has steadily earned favour with the public, who were once united in their loathing to the extent that she was dubbed "the most-hated woman in Britain".

Reflecting on the media attention surrounding her during those years, Camilla, Duchess of Cornwall, described it as "horrid".

"It was a deeply unpleasant time, and I wouldn’t want to put my worst enemy through it," she told You magazine in 2017. "I couldn’t have survived it without my family."

Now, once again, the tide is turning against her and Prince Charles, as short memories mull their decades-old indiscretions.

This time, she has another family behind her.