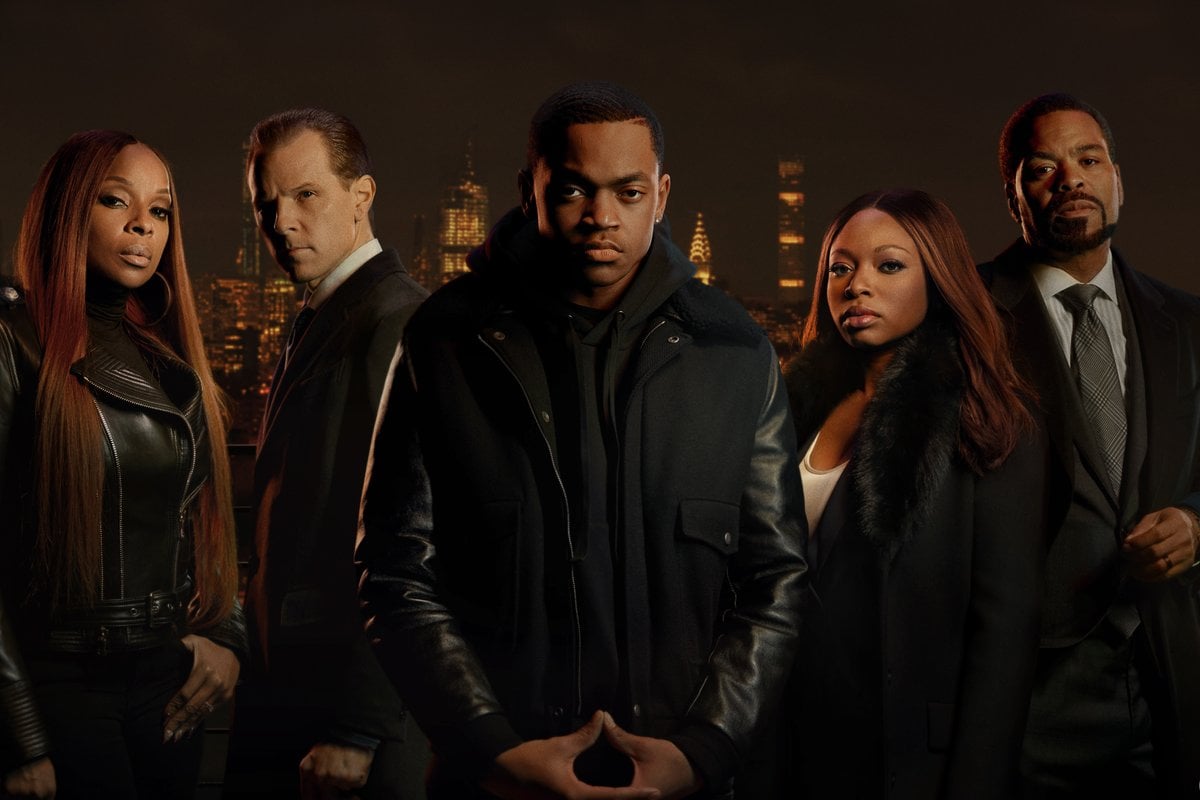 After much anticipation, Stan has finally released the official trailer for the second season of Power Book II: Ghost.

The explosive snippet reveals the high stakes challenges and even bigger ethical dilemmas the characters will face this season, ahead of its premiere on Sunday, 21 November (the same day as the U.S.).

And after watching it, we're officially hooked.

The second season will follow lead character Tariq St. Patrick (Michael Rainey Jr.), who delves deeper into the world of drug dealing and crime following the events of the first season.

Forced into the choice to take the life of his professor, Jabari Reynolds (Justin Marcel McManus), Tariq finds himself drifting further from those he’s been fighting to protect: his family. And with Tasha (Naturi Naughton) in witness protection, Tariq knows he must sacrifice anything to save what’s left of them. 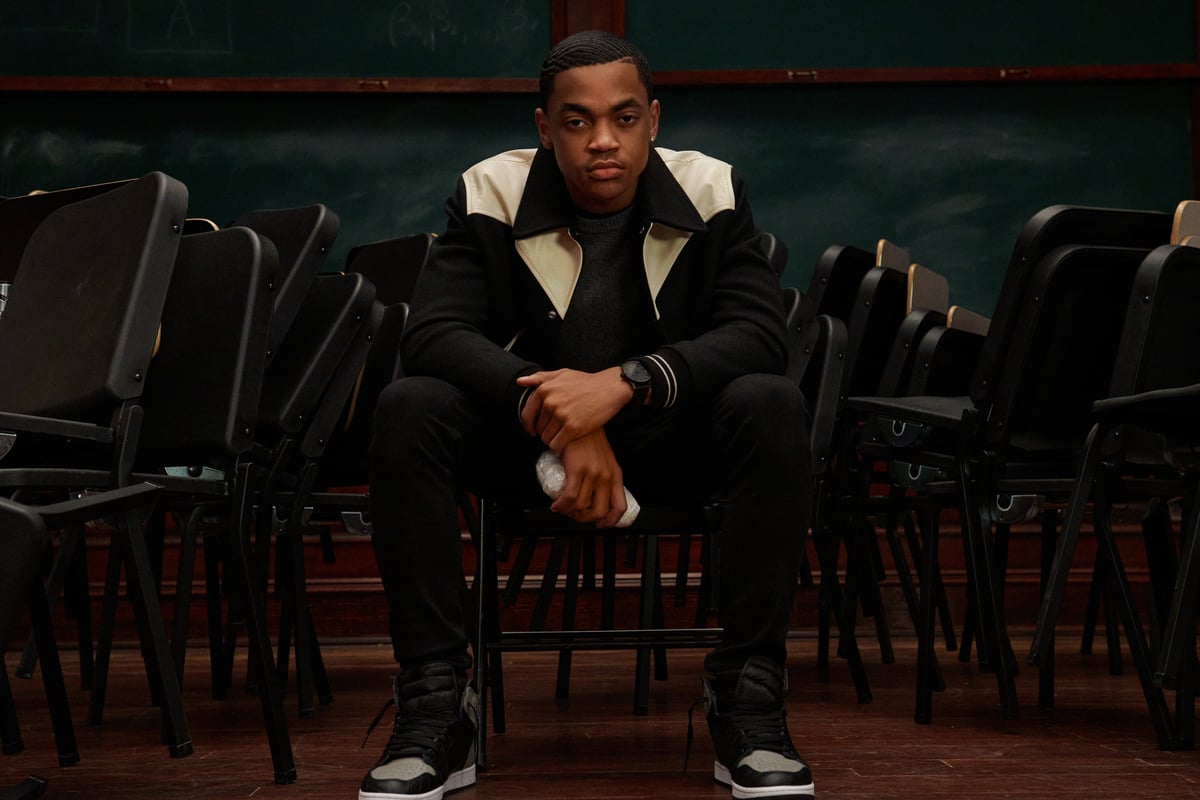 Not only does the trailer give you a taste of all that, but it also teases a cameo of 50 Cent's iconic character Kanan Stark this season.

This season will be executive produced by the creator and showrunner, American TV writer Courtney A. Kemp, and American rapper and actor Curtis "50 Cent" Jackson.

Power Book II: Ghost Season 2 premieres November 21, same day as the US and only on Stan.