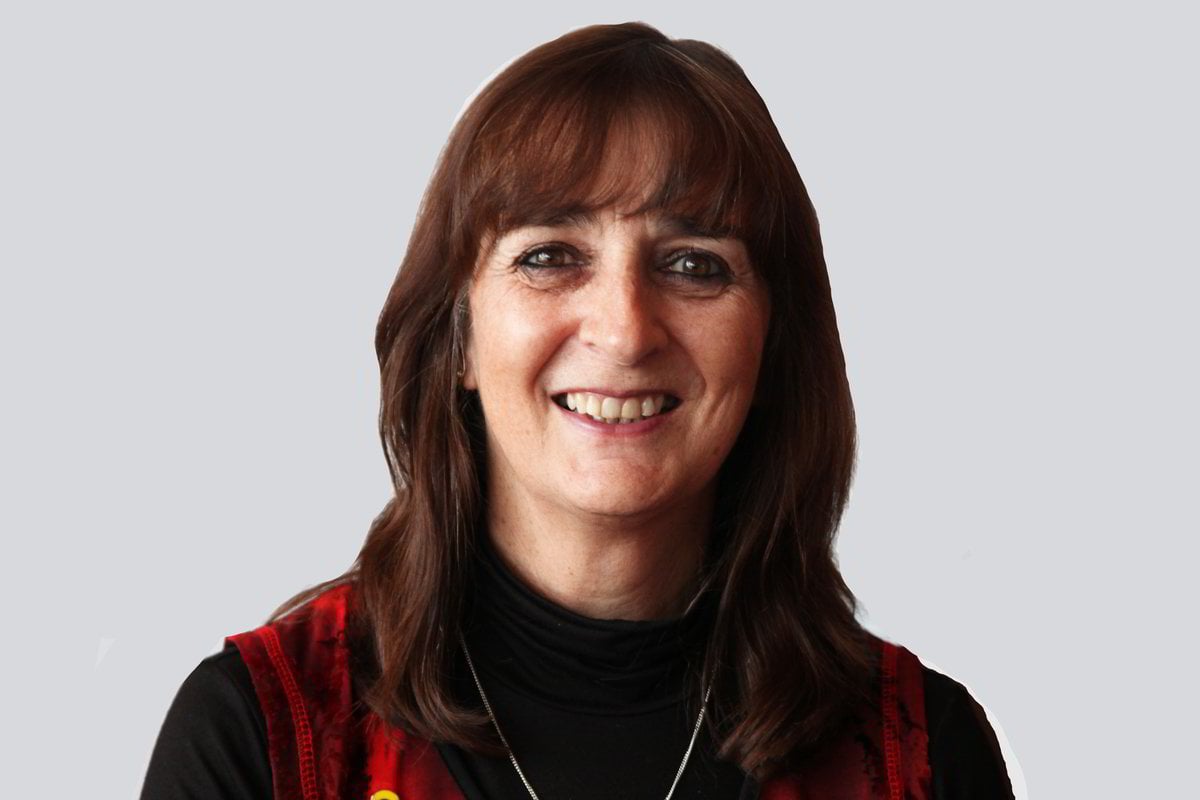 For Rhonda Abotomey, it was a light-bulb moment.

She was in conversation with Lou Harms, an academic with the University of Melbourne, who mentioned the phrase 'post-traumatic growth'.

For her, it encapsulated the light of hope amid the trauma.

At the time of their conversation, it was four years after Abotomey had lost her family members in the Black Saturday bushfires. On February 7, 2009, her brother, sister-in-law, nephew and a family friend had died in the blazes that roared across Victoria.

"It was an extreme weather situation. The government had forewarned people that we were in for a very dangerous time," Abotomey tells Mamamia.

"During the afternoon I got a call to say that my family members were under attack, and they were waiting for a call back. That call never came.

"It was 24 hours before we heard on the grapevine that they hadn't made it."

From there, Abotomey was left to deal with the trauma of losing her family to such a catastrophic, cataclysmic event.

"I grew a philosophy that in amongst the exhaustion of a disaster experience like a bushfire, that you only got to spend your energy once… I would rather spend it making a difference than being angry.”

Abotomey funnelled her energy into writing prose, which was then turned into a series of poems. It was as though she had awoken to a newfound creative talent, that also acted as a "sheer trauma outlet". 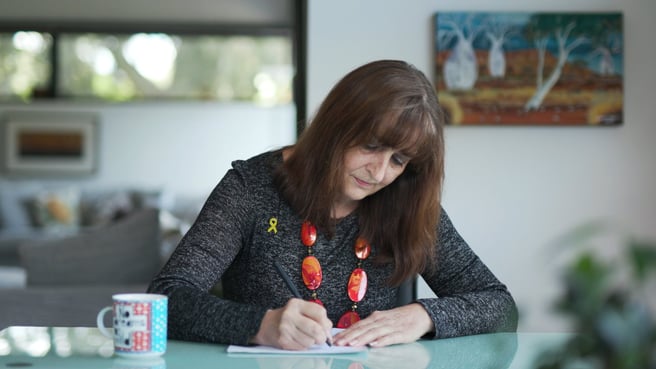 "It was a way of managing the emotional strain of such an enormous experience."

One of her poems, 'A Gift of Hope', has been read by consecutive state Premiers at Black Saturday commemorative events and a copy has been preserved for future generations by Museum Victoria.

So, when Abotomey heard the words 'post-traumatic growth', she suddenly realised it was exactly what she was experiencing.

"My instant reaction was, 'Why don't we tell more people about this?'"

"How crazy that we don't share that, because it's like this little pocket of hope in what is otherwise a generally shocking journey.

"If PTG is something that happens, we need to alert people to this and educate our population."

Speaking to Mamamia, the University of Melbourne's Lou Harms explains exactly what post-traumatic growth is.

"It is the idea that not only do traumas and disasters cause enormous stress and distress, but they can also precipitate growth in a whole range of different areas of human life," Harms explains. 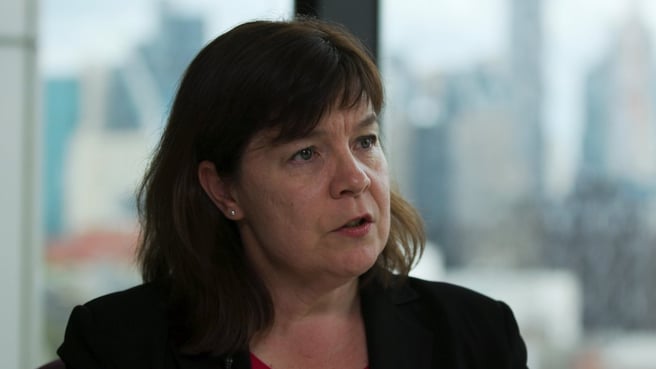 Lou Harms is an academic at the University of Melbourne. Image: SBS.

"Some of the ways that this can be felt is people appreciate life a whole lot more, they take up new possibilities and opportunities, they recognise they have all sorts of personal strengths and often they recognise that they have stronger relationships with other people."

In fact, in one of Harms’ studies on people who have gone through trauma, she found that 99 per cent of people reported growth compared to about 30 to 40 per cent reporting post-traumatic stress symptoms.

"I think the experiences of trauma are so shattering, that there is a need for expressing and finding a new normal and new sense of self."

Both Harms and Abotomey say it’s "critical" for more people to understand post-traumatic growth and to include it in conversations about the experiences of trauma.

Rhonda's story is featured on SBS's The Feed tonight, Tuesday August 4, at 9.30pm.