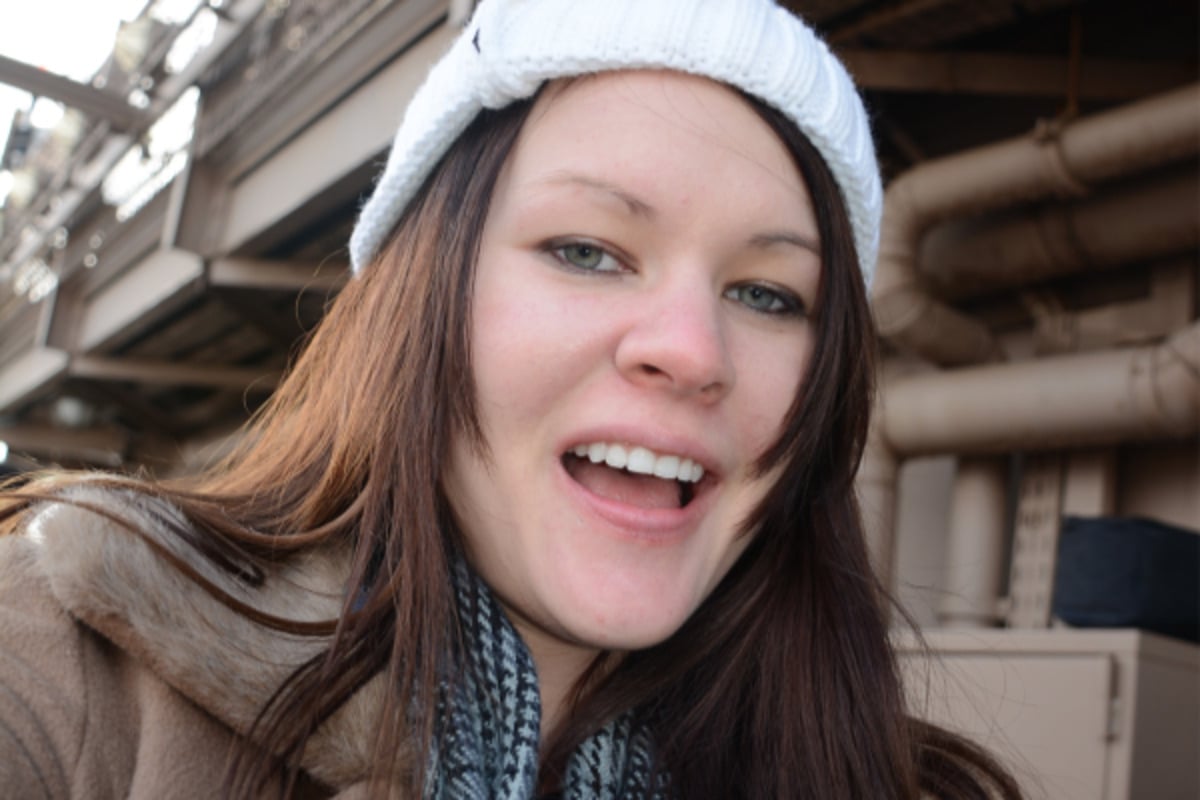 It was June 2019. My son had just turned six months old, and I was settling into a new routine with a brand new baby. He was perfect in every way but I was broken. It all started with Facebook messenger conversations with a friend who had me convinced I was a narcissistic sociopath with a highly treatment-resistant disorder.

When he was born, I had almost bled to death. I missed the whole birth. That wasn’t what I had planned, but a 40 degree temperature and a displaced head meant that I had to deliver him by caesarean section, under a general anaesthetic.

At the six-month mark, I stopped sleeping. I was having horrific night terrors where I imagined the both of us in a sealed body bag. Everything was a reminder of a birth gone wrong. I saw my doctor, who referred me to a psychologist. But it didn't feel like anything was changing, and I stopped seeing her after three sessions. I was despondent.

When I stopped sleeping, I would leave the house at 5am, run, and come back to breastfeed. I was running 30 kilometres a week, studying for my master’s degree, and spending all my days at home. It should have been the best time of my life.

After all, I had persevered with workplace bullying to save enough money to be a stay at home mum, with the support of my wife.

The messenger conversations with my friend became increasingly dark. She had recently ended a seven-year engagement with a man who had cheated on her. To get him back, she scrabbled through his rubbish, defamed him on Facebook, hid drugs in his house, and poked holes in his condoms.

“You don’t want to do anything that could end in a baby.” I advised her, but she didn’t listen. She wanted revenge.

Around the same time, I became convinced that she wanted to get me back for calling her behaviour out.

“I think I need to be hospitalised,” I told my wife.

“What if they take our son?” she worried.

I became convinced that I would lose him, that I was an unfit mother.

We ended up staying with my parents because I felt unsafe. One morning, I was so convinced that I was going to be locked up and institutionalised that I left the bed and went downstairs. I didn’t even kiss him goodbye.

I walked the streets, and experienced suicidal thoughts.

Fortunately, I was found before anything eventuated.

I went to another doctor for a second opinion and begged him to refer me to a psychiatrist.

“No, you don’t need that. You need to deal with your trauma. Just kick the cat when you get down.”

I left, dejected, figuring I would never get better. I went back to my wife and begged her to hospitalise me.

We went to the waiting room of the hospital, where I saw a man with a tissue box.

"That’s like the tissue box I stole from my last job. Someone is going to find out and I’m going to get in big trouble," I convinced myself.

They gave me a sleeping pill and sent me back home.

The next day, we tried a different hospital.

The psychiatrist sedated me, and I was wheeled away. I don’t remember much, but when I woke up, I was in a ward, under the mental health act as an involuntary patient.

There, I was started on anti-psychotics and anti-depressants, but nothing was bringing me down from my paranoid thoughts.

I spent two weeks in the hospital, then the nurses suggested I should be admitted to a mother-baby unit.

“But they do electroconvulsive therapy there. I don’t want that.”

“It’s nothing like it used to be. They will put you under a general anaesthetic. It’s very effective.”

I agreed, and the nurses ordered a cab. At this stage, I was still concerned that my calls from the hospital phone were being screened. My wife had confiscated my mobile, and for good reason.

When I arrived at the mother-baby unit, I was admitted to the special care unit, which is for suicidal people. My shoelaces and cords in my hoodie were removed, and I had to ask for bottles of water.

That night, I saw my psychiatrist. She interviewed me for an hour and asked me about everything. She seemed to think I was having a hypomanic bipolar episode and it would be best if we could start electroconvulsive therapy as soon as possible.

I was sent for MRIs, blood tests, and an EEG. I was cleared for treatment and it started the next week. Then, I was admitted to the mother-baby unit, where I was able to have my son. I had missed him so much and worried about our connection, but it came back right away.

I had six treatments of electroconvulsive therapy, and then I was released. I still see my psychiatrist who has stabilised my medication and referred me to a relevant psychologist.

I still have so far to go, but I know I will get there.

RJ Miles is a picture-book author and teacher with an 18-month-old son. She has written for QNews and has published a book about conception for children with two Mums.