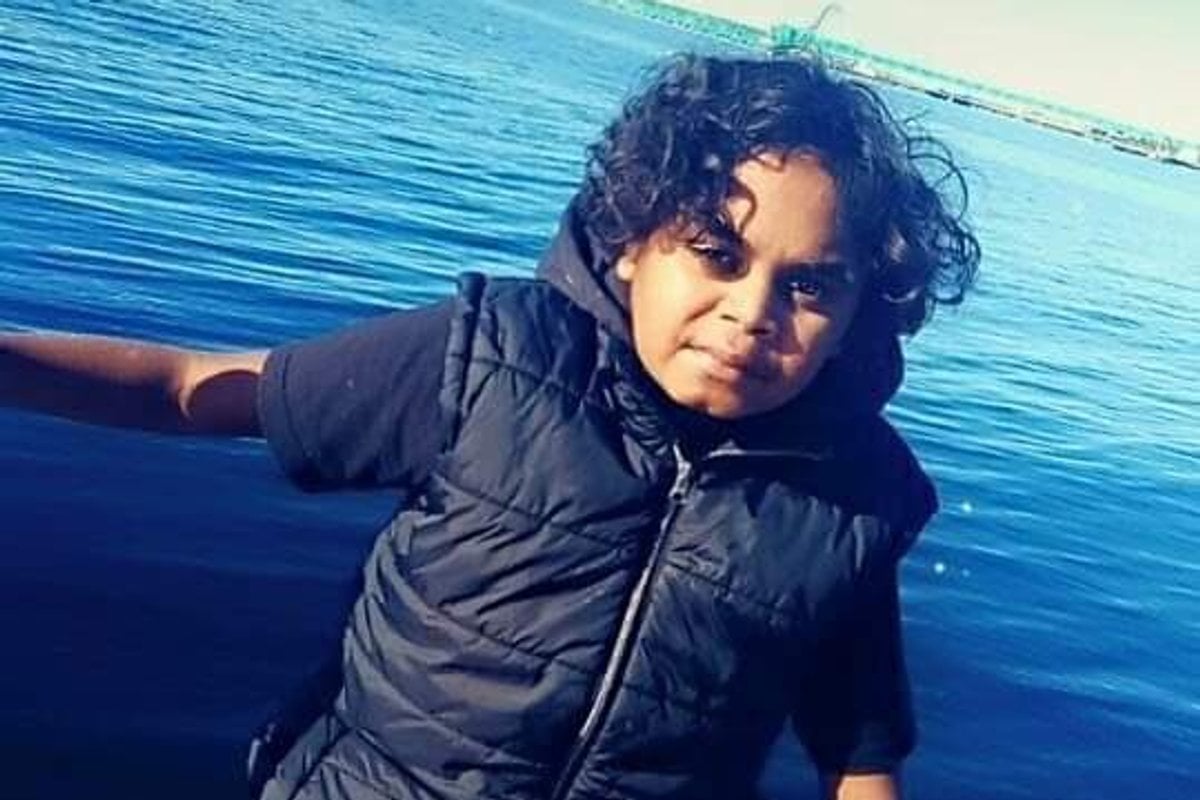 On Tuesday morning, a teenage boy from South Australia died after the bin he was sleeping in was emptied.

His family has since identified him as 13-year-old Indigenous boy Spencer Benbolt Junior, who they described as a "cheeky young boy who had a very big imagination and loved to spin a good yarn".

The teenager was with two other boys, aged 11 and 12, when the bin they were sleeping in was being routinely collected in Port Lincoln on South Australia's Eyre Peninsula.

The 12-year-old scrambled out as the bin began to lift and started "banging" on the cabin door to alert the truck driver, but it was too late to stop the skip tipping. The 11-year-old boy managed to escape without injury but Spencer Benbolt sustained critical injuries and died at the scene.

This is part of Spencer’s family’s statement about their son, brother and cousin. The extended family gathered today to grieve together & to remember ‘Budda’. Thoughts are with them all, a tragedy for the whole community. @9NewsAdel pic.twitter.com/hS6HkdV8Tx

The truck driver was taken to hospital for assessment and is understood to be extremely shaken.

Superintendent Paul Bahr said police had spoken with the "traumatised" surviving pair but had not been able to establish why they were sleeping in the bin.

"It's tragic across a whole number of levels," he told reporters on Tuesday.

"And that's just one of the levels of the tragedy of this as to why these three children thought they needed to be sleeping in the bin.

"On what was a pretty cold and wet night, too. It wasn't a good night to be sleeping outdoors."

He said the boys, who are not believed to be related, had beds they could have slept in and were not homeless. 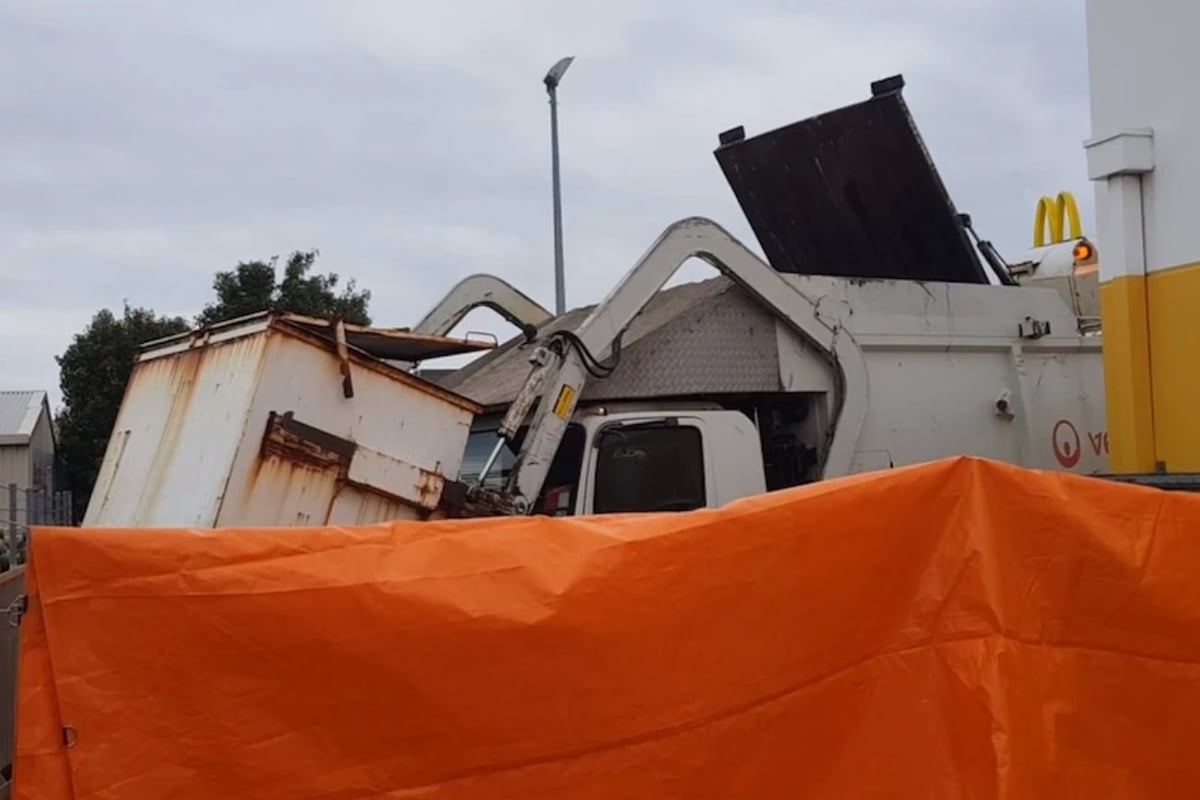 A 13-year-old boy died in Port Lincoln after the bin he was sleeping in was emptied in a scheduled pickup. Image: ABC.

Supt Bahr also said that police had not previously been aware of reports of kids sleeping in Port Lincoln bins.

"It's a terrible, terrible incident that will have an awful impact on the community as a whole and the families involved," he said.

Safe Work SA have been advised of the fatal incident and said in a statement that their "inspectors have attended the site and we are currently making enquiries into the incident."

Police are preparing a report for the coroner.

Reply
Upvote
2 upvotes
Seem to be a lot of unknowns right now. I hope the surviving boys are being taken care of, what a terrible thing to go through.

Reply
Upvote
4 upvotes
@rush I also feel sorry for the driver of the truck.

Reply
Upvote
1 upvotes
@guest2 God yes, absolutely unimaginable. And of course there's no possible way he could have known they were in there. It's just an awful situation all round.

Reply
Upvote
@cat I'm talking more about how these boys ended up sleeping in a dumpster in the first place. There are reports that one of them was in foster care, and didn't like the place he was staying. If they weren't in care, did no one at home notice they were gone?

Reply
Upvote
This is a shocking tragedy and should not have happened.  From what I have read, he was in foster care, but didn't like the home he was living in.