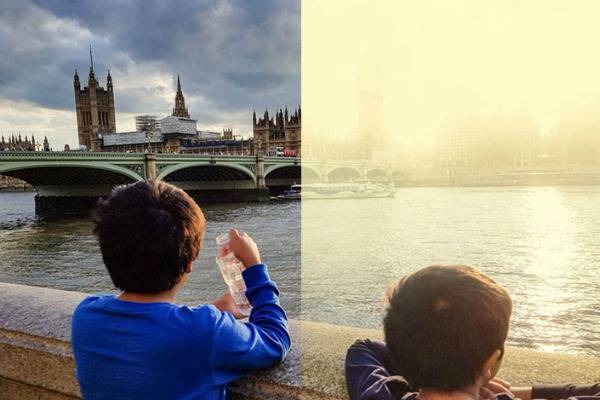 Every single day since September, somewhere in our country has been shrouded by smoke.

Some days, it's several places.

In cities like Melbourne and Sydney and Canberra, many of us have become fairly used to seeing the sky in sepia.

While much of the east coast has been drenched in welcome rain in the last few days, there are still fires blazing.

In New South Wales, there's still around 70. In Victoria it's close to 30.

We also can't ignore the reality that there's likely more devastation to come, with fire season not anticipated to end until March.

While much of the country gets a reprieve from the smokey air, it's important we don't lose sight of how different this summer has been from others in living memory.

NASA says our bushfire smoke was so unprecedented in scale and intensity, it had moved "halfway across the earth" by January 8. The skies in South America, and the mountain tops in New Zealand were just some of the spots that saw the orange tint seep into their atmospheres.

Eventually, the smoke will lap the world, and make its way back to us here in Australia.

A fleet of NASA satellites 🛰️ working together has been analyzing the aerosols and smoke from the massive fires burning in Australia.https://t.co/93geNvCBnU pic.twitter.com/ZedZ199lvJ

To put it into perspective, Sam Choan from Organic Lesson helped Mamamia demonstrate what some of the world's most iconic cities would look like blanketed in Australia's smoke.

The obstruction of significant landmarks.

It's chilling, but it gives us an even broader perspective on Australia's climate disaster. While we've become used to living with smoke, it's become so thick that if we were in Paris, we wouldn't be able to see the top of the Eiffel Tower.

For many, having the physical smoke in their lungs finally woke them up to the dangers ahead of our country. But we can't forget about those changes once the smoke dissipates.

The time to act is now.