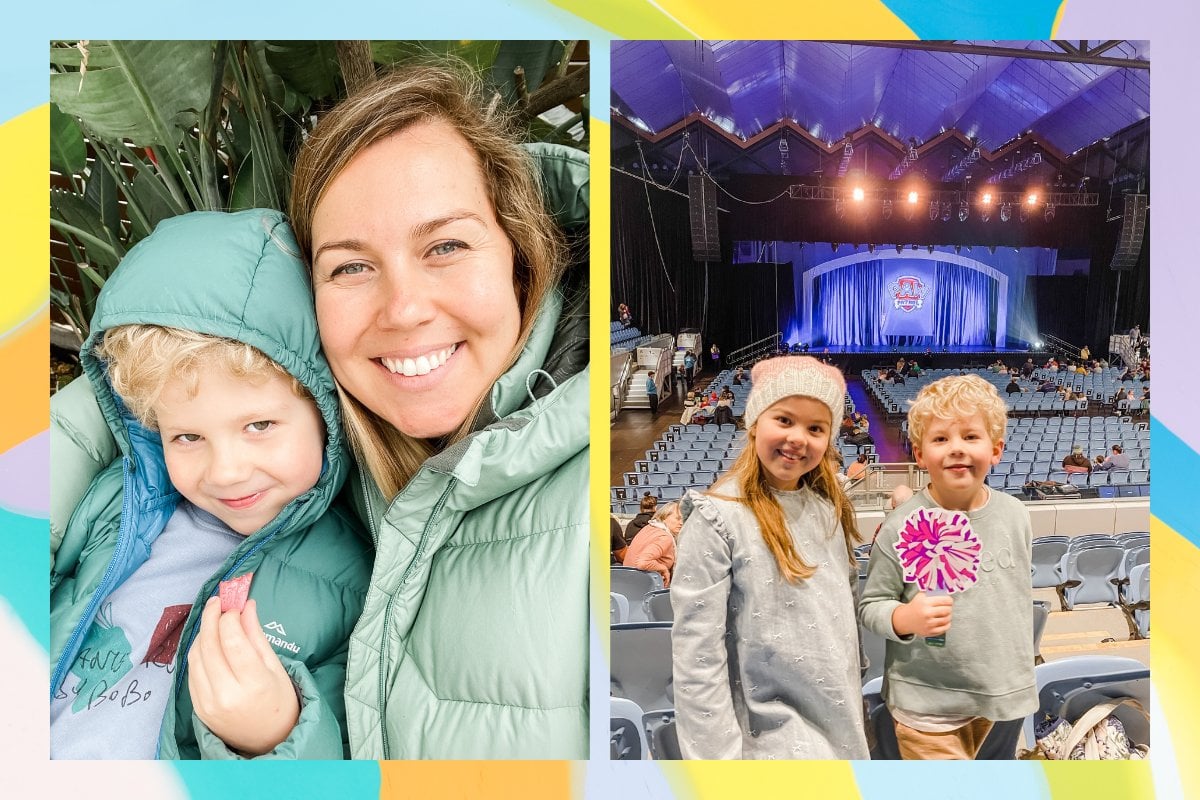 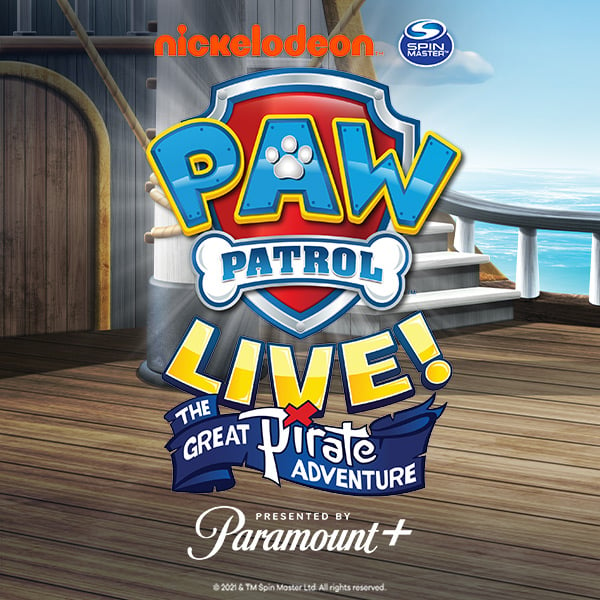 Thanks to our brand partner, PAW Patrol Live!

Okay, I’m going to add to the chorus of people who will tell you your little one grows up SO FAST. So fast in fact, you’ll be spinning.

For tiny tots, their parents are their world. Then there’s a dramatic shift. That loving gaze that was previously reserved for your direction turns to idolisation for the colourful characters they’ve seen on the telly.

Take my son and PAW Patrol. Problem-solving pups that have an eagerness for adventure is just the lure for a preschooler who also dreams of saving the day alongside his besties.

Once he saw an episode, it was heart eyes forevermore. Then, just when we thought his love couldn't grow any bigger, he saw PAW Patrol Live "Race to the Rescue" on stage earlier this year, and his obsession with pups increased tenfold.

If you're nodding in agreement right about now, let’s see how many of these scenarios you recognise.

1. The anticipation for the new live show is like the countdown to Christmas.

We have a calendar to cross off the days before the six pups seemingly leap from the screen and onto the stage. The anticipation is real.

The dress-ups are planned as is the route we’ll take to get there. We’ve looked up the seat map, so we know exactly where we’ll be sitting.

PAW Patrol Live! "The Great Pirate Adventure" Presented by Paramount+ is touring Australia in 2022 and littlies all over the country are waiting patiently (or impatiently) for the day to come.

My two children certainly are, and it’s no wonder. The action-packed, high-energy, musical adventure features the beloved characters from the animated series sailing in for Pirate Day in Adventure Bay. 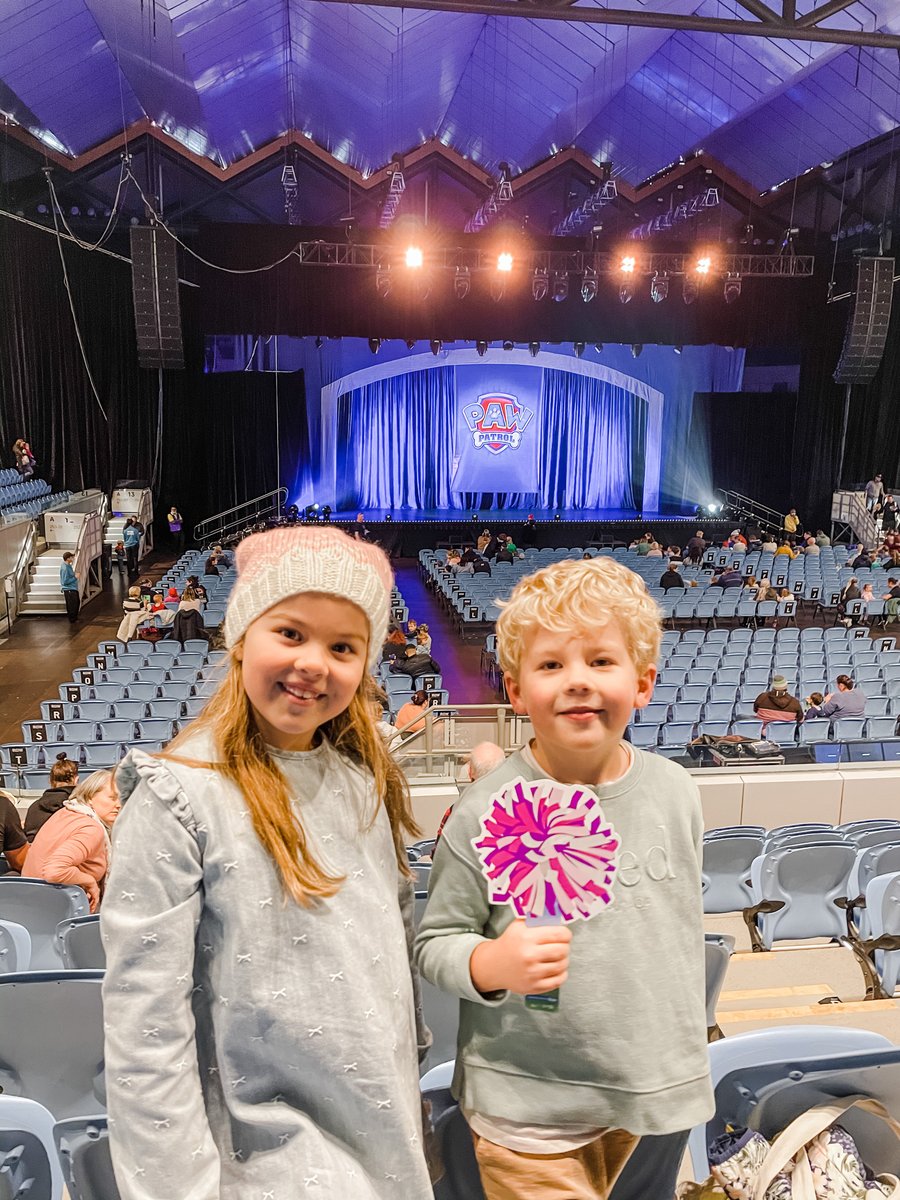 Ryder and his team of pirate pups must rescue Cap’n Turbot from a mysterious cavern, leading them to a secret pirate treasure map. The PAW Patrol must set out over land and sea to find the treasure for Mayor Goodway’s celebration before that pesky Mayor Humdinger finds it first.

Brought to the stage by TEG Life Like Touring, PAW Patrol Live! “The Great Pirate Adventure” Presented by Paramount+ will be in Perth, Sydney, Newcastle, Melbourne, Adelaide and Brisbane throughout April and May in 2022. As soon as tickets went on sale, you know we jumped on them ASAP.

2. Every little thing in your house has a picture of Chase’s face.

We have had cups and plates, bag tags, PJs, a watch and headphones — all with the fearless police pup’s smile beaming back at us. The latest purchase has been a toothbrush. In a bonus move we’re so pleased about, it has got our son brushing his teeth with the determination of a German Shepherd on the case. 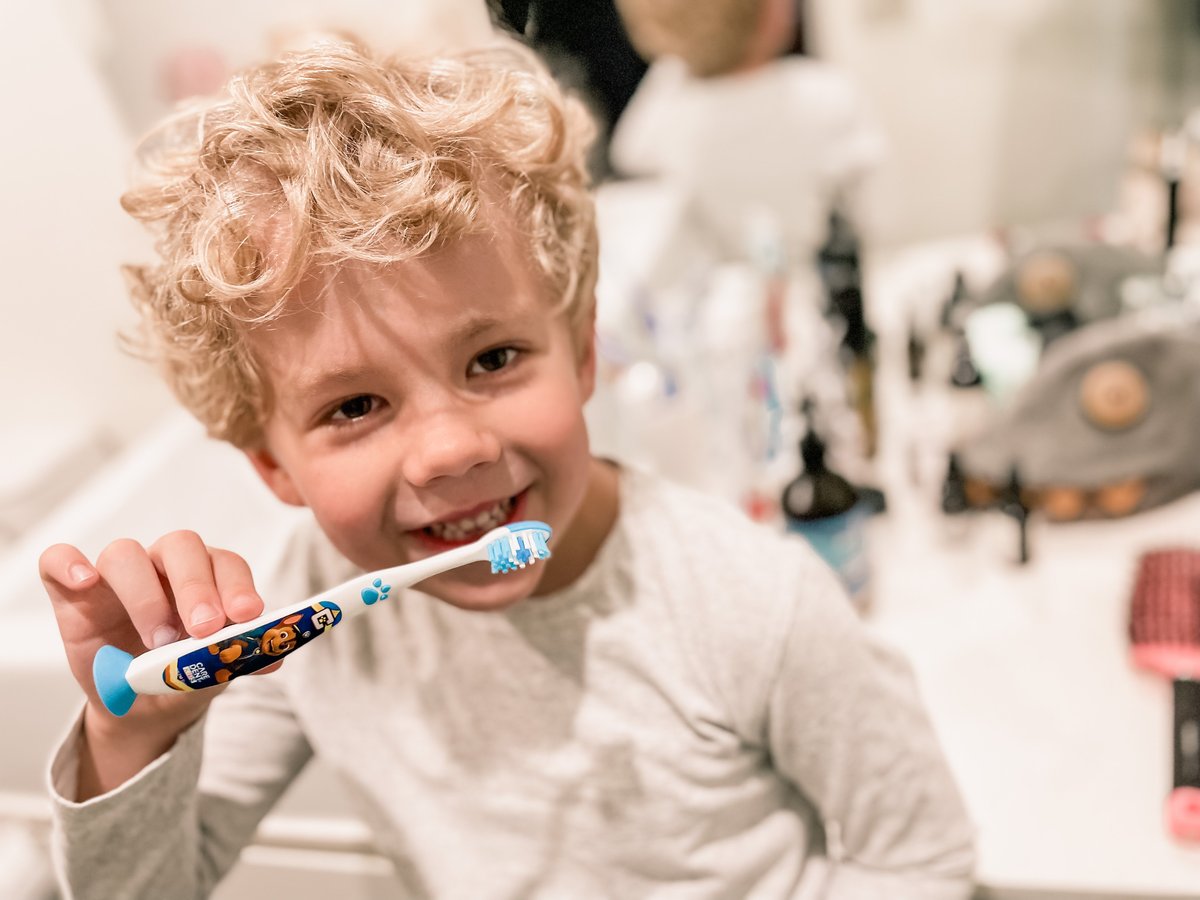 It’s when your kid insists on pouring the milk into their own breakfast bowl, and you bite your tongue because you know they can’t do it without making a huge mess (that you’ll soon have to clean up). But you let them anyway, and watch their face smirk with pride because they’ve done it themselves and tick off a PAW Patrol life lesson that anyone can be capable, no matter their size.

They know to lend a hand to those in need.

For kids, PAW Patrol is a fun way to learn that when trouble strikes, you should always be there to help. It’s a common theme in every episode that when things go wrong in Adventure Bay, it’s only teamwork and determination that wins the day.

As a mum, it's such an important lesson for my kids to learn so I thank my lucky stars that he decided to direct his love towards this particular show. And, of course, you know we cannot wait to witness this magic live in April.

4. You have a pet named after the stars of the show.

You give a knowing look over the fence when your neighbour calls their dog Marshall inside, the same time you’re whistling for Rocky because it’s dinnertime.

When you can’t have one of the six pups for yourself, you do the next best thing and name them after the bravest and most helpful animals out there.

Now, we don’t have a pet, but I can guarantee that if/when we do finally give in to the daily requests, they will be named Zuma, or Rubble, or maybe even Everest…

5. The kids dream of Adventure Bay as the ultimate place to live.

Not only do you have the constant support of the PAW Patrol every time Mayor Goodway is in need, but if you’re in the real estate market, the beachside often mountainous city of Adventure Bay, has a lot of appeal.

It’s got enough of a buffer from the ominous locale that is Foggy Bottom, and houses the secret pirate treasure map that’s the focus in PAW Patrol Live!.

To get everything ship-shape for a big Pirate Day celebration, the pups will travel over land and high seas to make sure the party goes on for their beloved home city. 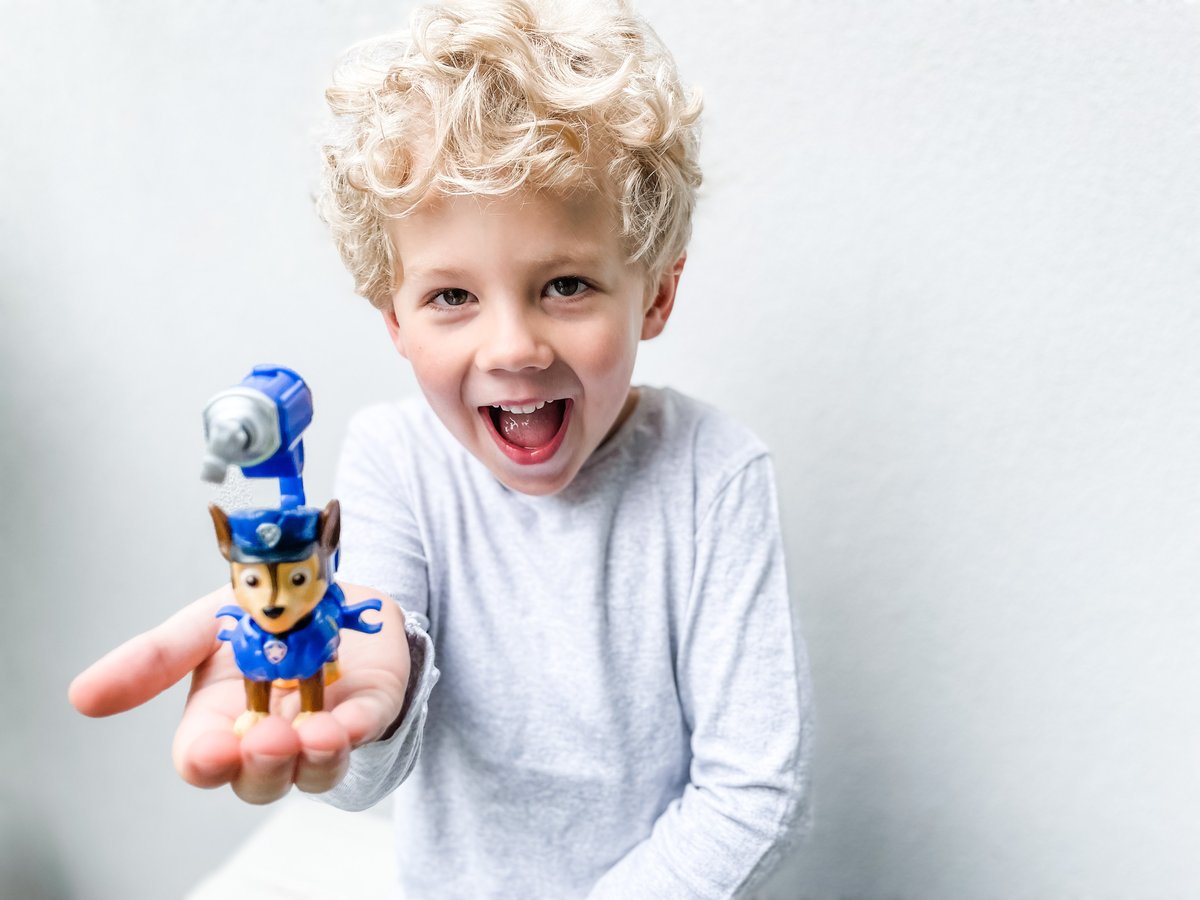 6. The phrase ‘I’ll be there on the double’ is a handy morning tool.

It’s the morning rush. Your children are doing anything but fetching the shoes they need to put on their feet and the clock’s ticking. But you realise you have some powerful motivation to get the kids to do something quickly and call it out in a moment of desperation: “we need to be there on the double! Quick! We’re no help to anyone at home!”.

Like magic, they frantically become speedier versions of themselves, racing to get ready and get out the door to face a day of adventure.

Give it a go. Like me, you’ll be thanking those PAW Patrol pups under your breath every morning from now on.