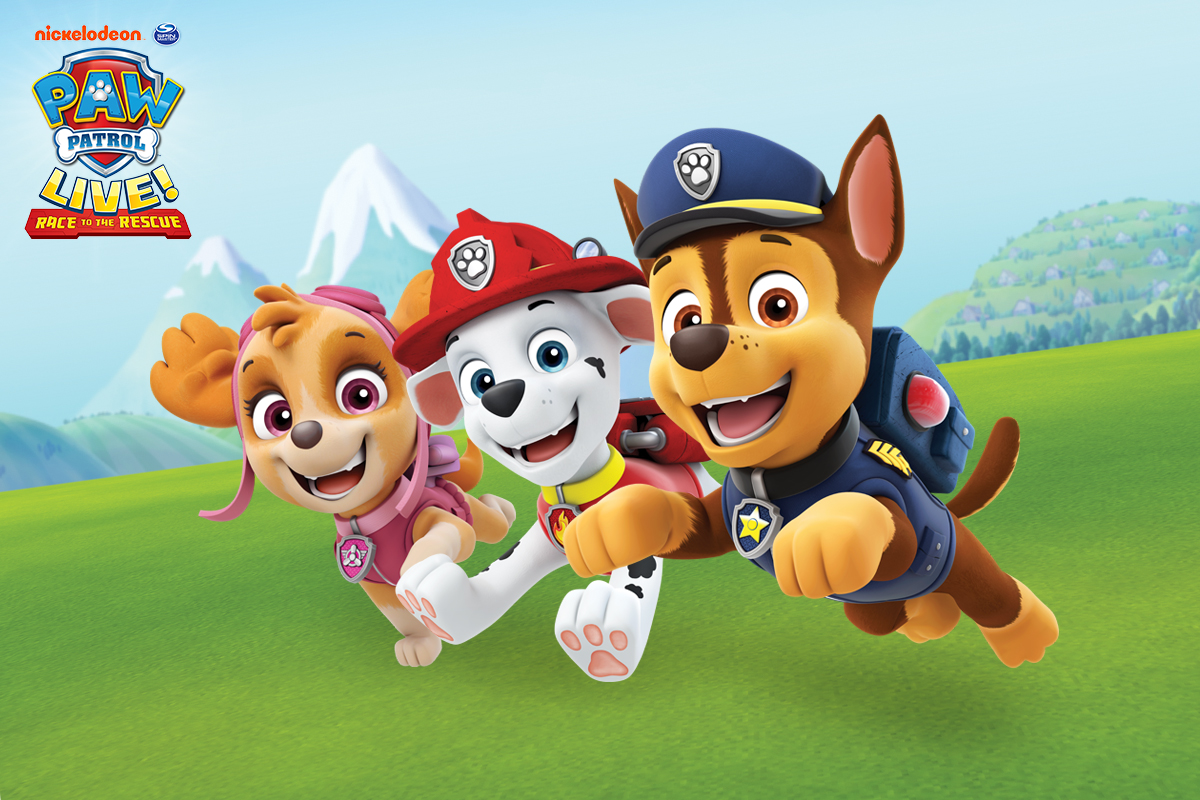 Attention parents! PAW Patrol Live "Race to the Rescue" is returning to Australia and we're giving away a huge 28 family passes to the show!

Roll in to see Ryder and the pups in Sydney, Melbourne, Newcastle, Adelaide, Brisbane or Perth. PAW Patrol Live! "Race to the Rescue" is coming to Australia in April - May 2020 for an action-packed, high-energy, musical adventure! The live stage show based on the hit animated preschool series PAW Patrol! and will tour Newcastle, Melbourne, Brisbane, Perth, Adelaide and Sydney.

This competition is now closed