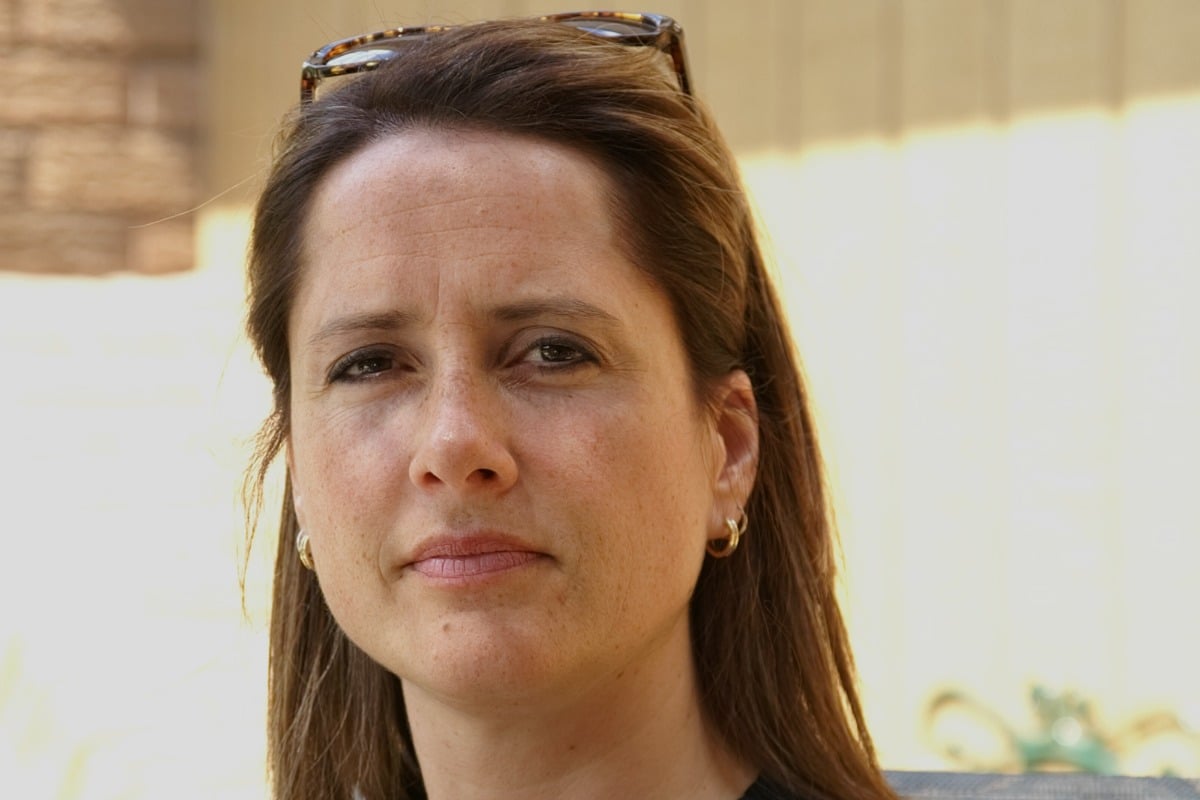 A parliamentary inquiry into the family law system was given the go-ahead by the federal government on Tuesday. Prime Minister Scott Morrison has selected Senator Pauline Hanson to deputy chair the inquiry.

Personally, I don’t believe Senator Hanson has the capacity to deputy chair a tea-party, let alone an inquiry, and her comments in an interview with Hamish Macdonald on Radio National on Wednesday have only validated this.

Hanson told Macdonald that she was hearing from a lot fathers about “people out there who are nothing but liars” and making up vexatious claims of domestic violence or sexual abuse to secure full custody of their children. When asked to provide evidence to substantiate this claim, she refused, stating that family law cases were unable to be reported on.

She also said that she was sick of hearing gender being brought into discussions of domestic violence and that people before the family courts “need to move on with their lives”. It’s a bit hard to move on with your life if you or your children are dead, Pauline.

Women And Violence: The Hidden Numbers. Post continues after video.

Meanwhile Barnaby Joyce and George Christensen expressed the view in the party room that they feared the system was biased against men.

Numerous women have distilled the issues with this inquiry, and Hanson’s comments, in a more refined way than I can, including former Australian of the Year and campaigner Rosie Batty, and Elizabeth Evatt AC, the first Chief Justice of the Family Court.

Among the criticisms was the observation that the Australian Law Reform Commission completed an inquiry into the family law system in March of this year and provided 60 recommendations that the government has not even responded to yet, let alone considered implementing.

As a survivor of family violence, who was accused of lying about the abuse I and my mother suffered, the statement of Helen Matthews OAM of the Women’s Legal Service Victoria has especially resonated with me: “Putting a huge amount of resources and government time and money to investigating whether women lie is an insult”.

Indeed, the idea that women are commonly lying about domestic and family violence is disputed by the evidence that is readily available. In her book, See What You Made Me Do , Jess Hill cites a Canadian study on vexatious allegations that found that it was more commonly parents without custody of their children, and mostly fathers, that made false claims of abuse.

Hanson’s comments demonstrate that she does not even have an elementary understanding of the complex ways in which family violence operates, in and out of the family law system. Her comment that children need to have access to both parents also completely undermines the intent and focus of the Family Law Act, being that the system’s primary consideration should be what is in the best interests of the child.

As a child witnessing the abuse of my mother at the hands of my father, as well as being subject to his violence myself, I can safely assert that what was in my best interests then was being brought up in a safe environment by my mother, backed by a family law system with the capacity to deal with disputes efficiently and inexpensively, and allied with state courts and child protection systems.

Mia Freedman speaks to Nicolle Edwards about why she started a community-based charity called RizeUp to help victims of domestic violence. Post continues after podcast.

At the outset of my parents’ separation, my mother faced a significant disadvantage in accessing effective legal representation because of the disparity between hers and my father’s financial means.’

Mediation was presented as a cheaper and more amicable alternative to litigation in court, but it meant that my mother had to sit face to face with my father, her abuser, debating who made the greater contribution to our family.

Her emotion was painted as hysteria, and her truth painted as false allegations. I thought that, as an innocent child who truly loved both my parents, my word and substantiation would be valued and accepted. But my father and his lawyers said that I was brainwashed, easily manipulated, and a liar.

As a 16 year-old girl, trying to come to terms with my mother’s and my own trauma by a man we loved and trusted, I felt gaslighted and re-victimised by the system.

When the announcement was made that the inquiry going ahead, Hanson shed tears and stated, “For those contemplating suicide and facing potential family violence, I’m asking you to stop and know you have finally been heard”.

As someone who has actually faced family violence, I don’t feel heard Senator Hanson. I feel questioned and doubted all over again.

The author of this post is known to Mamamia but a stock image has been used.

People who think that women just make stuff up should have a read of this very well researched article https://www.theguardian.com...

The problem is I HAVE witnessed the effects of a woman lying. She lied to her family and they helped her take her children away from a gentle man who has never lifted his hand against anyone (I witnessed him nearly throwing up when a work colleague went on a rampage and nearly punched the boss). She has taken his two children interstate and her family wont say where she is, but she has told the children he is DEAD. He earns too much for legal aide, but it all goes to pay the mortgage on a house she has put a caveat on so he can't sell it and if the bank takes it she gets everything and he get's nothing. He CAN:T WIN. The only positive is she can't demand child support as she would have to tell the court where she is and give him access to the children (who are now in their late teens but think their dad is dead).

Oh well, your anecdotal evidence is obviously right, where as all the actual facts, which suggest that women are more than likely telling the truth and that men make up false claims as much as women do must be wrong

#believeallwomen, except when it doesn't suit your narrative.

I know a bloke who's been going through exactly this for the last couple of years. He took up with another woman and now the mother of his 2 gorgeous young daughters refuses him access to them, and has falsely accused him and tried to take out an AVO on him.

Okay, your anecdotal evidence has convinced me and the actual facts, which are easily found to read, are incorrect........

Have you? Really? Unless you lived with the couple, how do you know what he was doing behind closed doors?