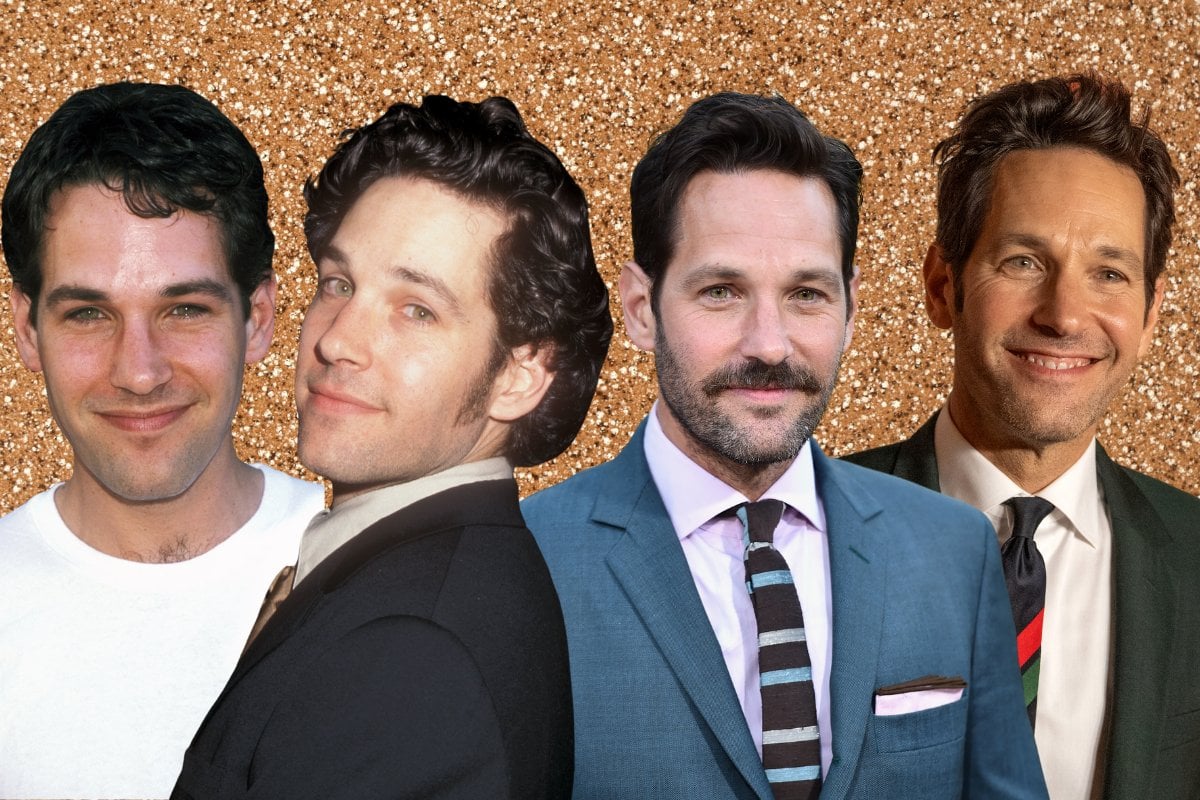 There's something about Paul Rudd's face.

Of course, there's the fact it appears to have barely aged over the past 30 years. His skin seems to have the same smoothness and buoyancy that it had when he played a college student in Clueless way back in 1995.

The man has obviously found the fountain of youth and... hidden it from the rest of us.

But it's more than that.

Rudd has a face that tells you exactly who he is.

It's warm and down to earth. His smile reaches all the way to his eyes. It's a face that doesn't take itself too seriously. A face that can take the p*ss out of itself.

Most of all, it's a face that reminds us that there are still some good ones out there.

Rudd has been a fixture in Hollywood for the past two and a half decades.

He got his first big break in the cult teen movie Clueless. In the film he played Josh, the ex step-brother of Alicia Silverstone's Cher.

His character was a bit of nerd, with a sweet smile, who genuinely seemed concerned for the welfare of his step-sibling/love interest.

The role in another actor's hands could have come off as a bit creepy. But Rudd made it endearing and loveable.

This role established the now 52-year-old as the kind of teen heartthrob that only comes around once a generation. The goofy, loveable underdog. The best friend. The nice guy who actually ends up coming first for once.

He went on to star in The Object of My Affection alongside Jennifer Aniston at her most... Jennifer Aniston-ish. In the movie, Rudd played Aniston's gay best friend. A role many actors at the time would have avoided for fear they would be pigeon-holed in the industry.

In 2004, Rudd was cast in Judd Apatow's bro-comedy Anchorman alongside Will Ferrell. He went on to star in a bunch of these movies, always playing the goofy, loveable sidekick. 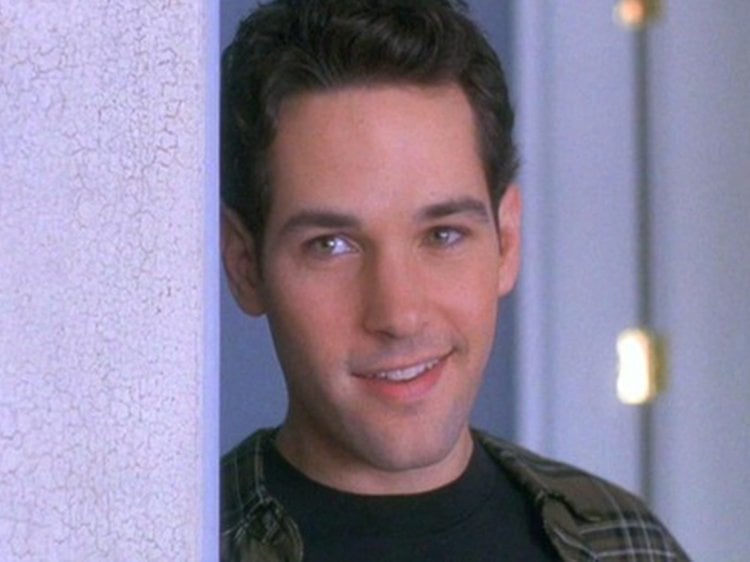 He brought a level of self-awareness and self-reflection to these 'frat comedies' that were informing the sense of humour of an entire generation of men (no, but seriously, I can't handle another 40-year-old man quoting Anchorman at me).

He was funny without being mean. He punched up, not down. He was respectful. And he always made himself the butt of the joke.

In I Love You, Man, he played a character we'd never seen on screen before.

A 30-something man who didn't have any close male friendships and didn't really know how to be "one of the guys". Alongside Jason Segel, he showed us a different side to male friendship.

In This Is 40, he made a generation of people feel seen with his trademark humour.

Rudd went on to join the Marvel Universe and star as Ant-Man. This role involved a bit of a glow up. But as Rudd's body changed, his personality and self-deprecating humour stayed the same.

Unlike other actors who had got their start as loveable goofballs and then worked their way up into big, serious, six-pack demanding roles (see Chris Pratt), Rudd stayed humble.

There's never been any reports of him being rude to fans. Or storming out of interviews. Or demanding 13,934 yellow M&M's to be waiting for him in his dressing room.

We know very little about his private life, which is always a good sign.

There's never been any kind of controversy around him. Even the news that his parents are actually second cousins kind of added to his... charm.

Even this week, when he was named PEOPLE Magazine's Sexiest Man Alive 2021, he responded in his usual self-deprecating manner, joking that he would have to get business cards made.

Rudd has proven you can be a man in Hollywood and still be a good guy.

For the past four years, since the beginning of the #MeToo era, many of Hollywood's supposed "good guys" have been exposed for who they really are.

We've learnt that Hollywood is often a far darker place than we originally thought.

But Rudd, and his face, are a constant reminder that there are still some good ones out there.

Reply
Upvote
2 upvotes
So, sunshine and splashed water on his face?
Or, a painting in the attic?