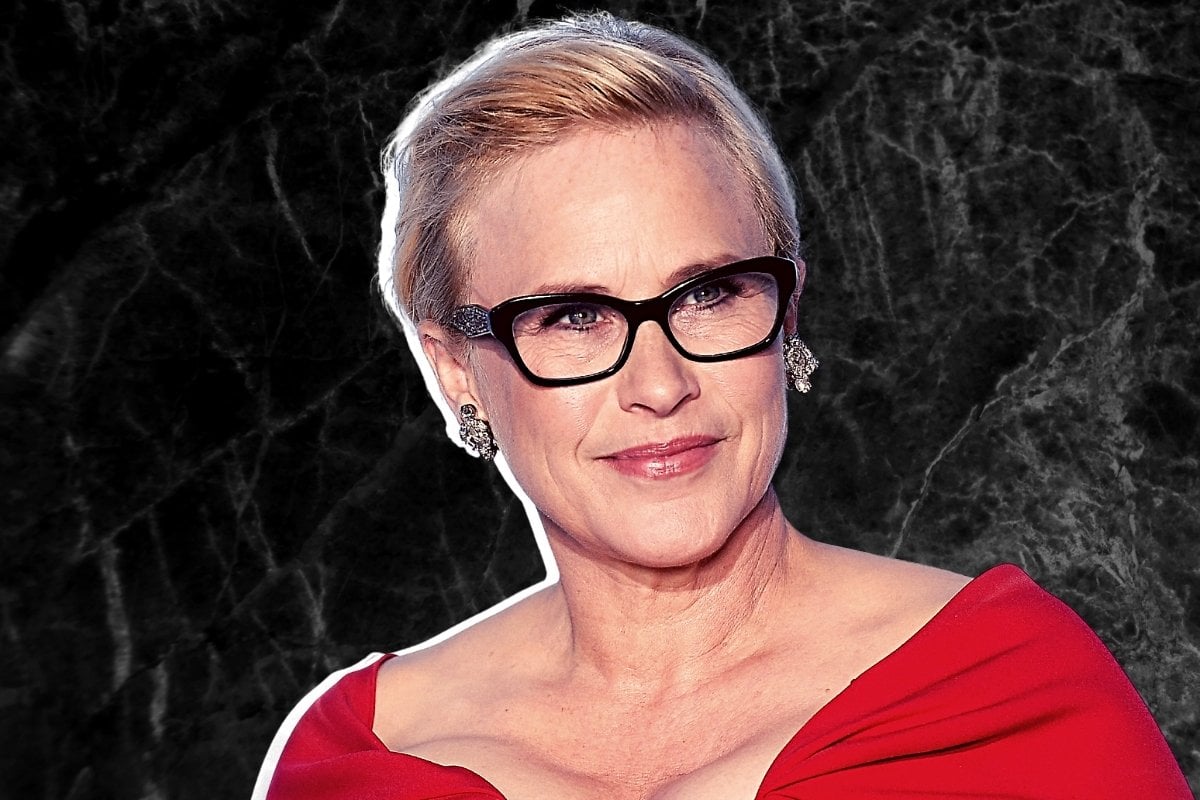 When Patricia Arquette kissed Mark Rogowski something felt off.

It was their second date. They'd been introduced through mutual friends. He was good looking, famous, a pro-skateboarder.

But the way he embraced her that day left her feeling disturbed — "freaked", even.

"It felt aggressive," Arquette tweeted this week. "Like pushing me back hard with his jaw, and it felt like it was angry."

The actor gave him a fake phone number, and that was it; their last date.

It's believed the encounter took place at some point in the mid-1980s, when the American, who went by the name 'Gator', was among the most famous skaters in the world. 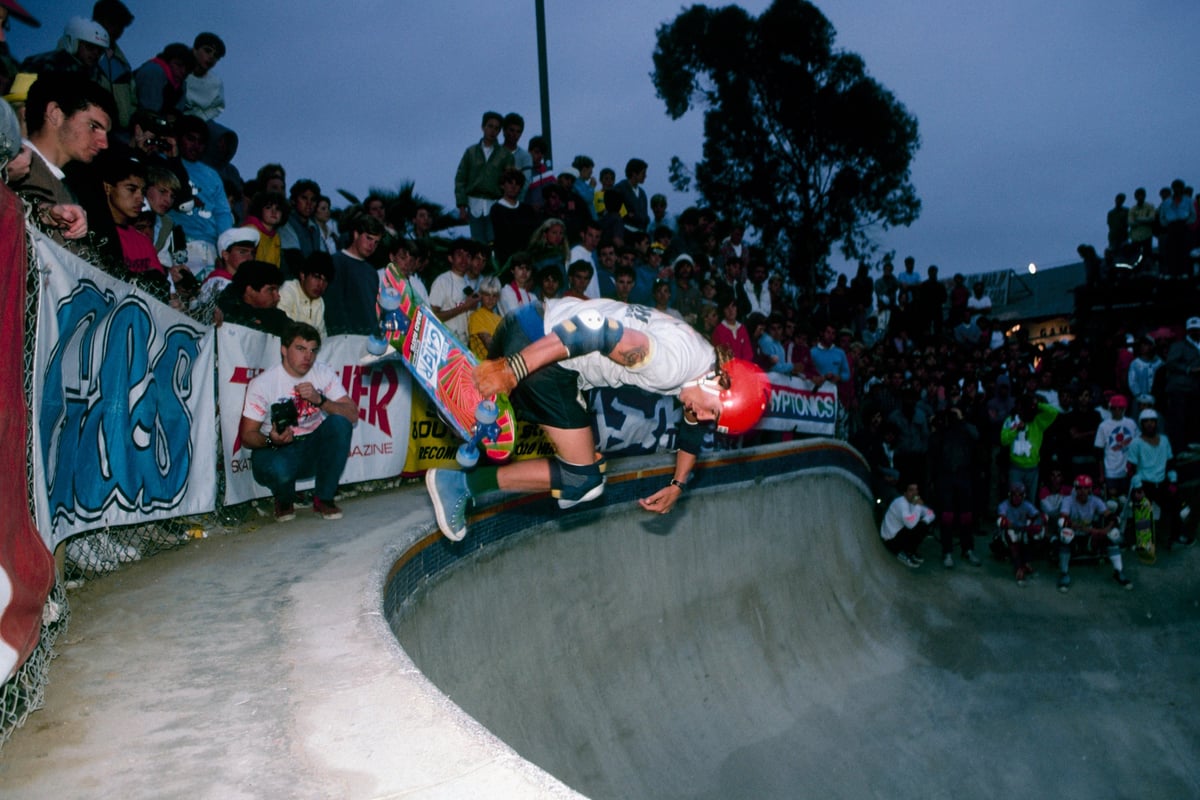 It was the heyday of the halfpipe, and he was among an elite group of champions (including Tony Hawk) who were lavished with lucrative endorsement deals and product lines.

Today, though, Gator is a greying inmate at Richard J. Donovan Correctional Facility in southern California, approaching the final years of a three-decade murder sentence.

The downfall of Gator Rogowski.

In early April 1991, tourists found a woman's remains in a shallow grave off California's Interstate 8, a desert area outside San Diego. Her body was so badly decomposed she couldn't immediately be identified.

A short time later, Rogowski turned himself in to the police. The woman, he told them, was missing 21-year-old Jessica Bergsten, a friend of his ex-girlfriend, model Brandi McClain.

Rogowski, then 24, had been tormented by the breakdown of his relationship with McClain, whom he'd met at a skating event in Arizona in 1987.

The breakup followed Rogowski's sudden fervent embrace of Christianity, which he'd turned to amid his crumbling career and struggles with manic depression. When McClain left him, he spiralled further.

According to prosecutors, he entered McClain's home in mid-March and "contemplated" killing her. She wasn't there.

Instead, a week later, it was Bergsten who became the victim of his brutal revenge. 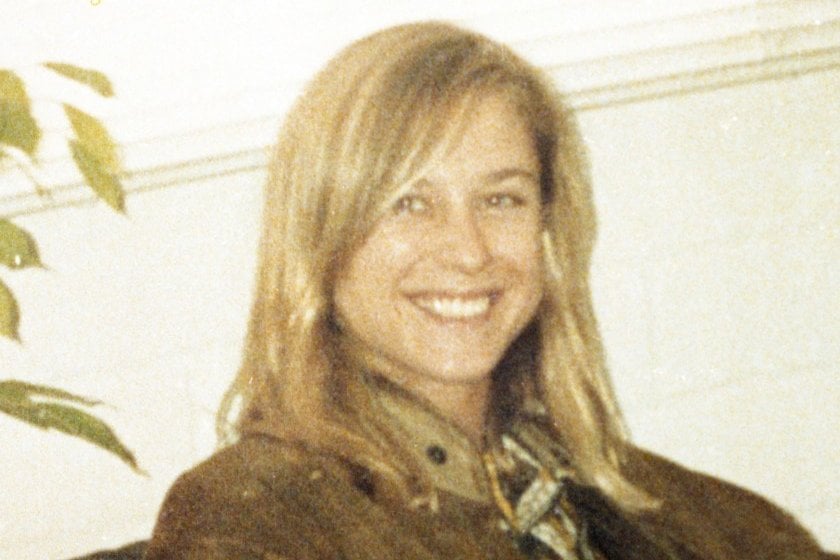 New to San Diego, Bergsten had contacted Rogowski and asked him to show her around the area. While at his home on the evening of March 21, he bashed her with a steering wheel lock. According to the LA Times, he then screamed bible verses at her, cut off her clothes and raped her for over three hours.

Rogowski then tried to force her into a surfboard bag. Fearful neighbours would hear her screams as she struggled against him, he strangled her to death.

The skater then drove out into the desert, buried her body and discarded evidence, including the steering wheel lock, along the way.

It's believed he first confessed to his pastor, who was by his side when he turned himself in to the San Diego police. 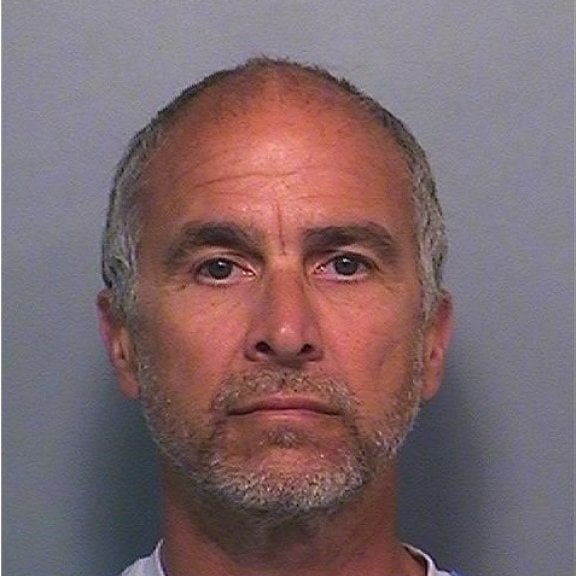 When entering his guilty plea, he told the court his crime was partly the result of "vile visions and wicked imaginations" caused by pornography, casual sex and lack of faith.

"It's no exaggeration to say that I became completely enslaved to these devious mental images and inescapable thoughts," he said.

"The sad result was our loss of Jessica Bergsten who deserved much, much better and who never wronged me in any way."

In 2020, California's Governor denied Rogowski's application for parole. He is now 54 years old.

It was a Twitter call out that this week prompted Patricia Arquette to reflect on her encounter with the killer.

Second date. Pro skateboarder. Really cute. Friends with my friends. We made out but something about how he kissed me freaked me out. I gave him a fake number. Years later he killed his girlfriend.

When a user asked followers "What's the most awkward date y'all have ever been on?", the Oscar winner shared the story of that unsettling kiss.

"Moral to the story," she wrote, "Trust your instincts."